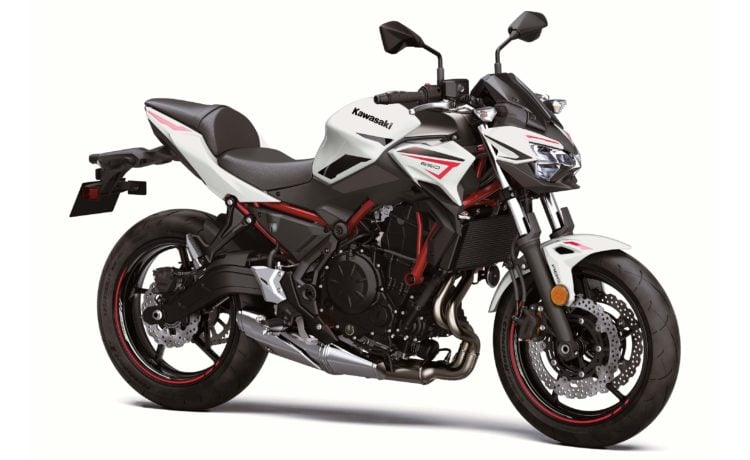 Over the years, Kawasaki has managed to do a lot of things right when it comes to creating a motorcycle that everybody loves. It only stands to reason that they would be able to accomplish this feat better than so many others in the business, especially considering the fact that they have specialized in it for decades. One of their newest creations, the 2022 Kawasaki Z650RS Retro Sport, is creating quite the buzz. It isn’t even out yet and everyone wants to know more about it. The thing is, Kawasaki is keeping a pretty tight lid on things, largely because they want the public to be more intrigued when the bike finally makes its initial debut. That said, there are some things that are fairly well-known about it that are generating a great deal of Interest.

A Retro Appearance in a Modern World

The thing that everyone is likely to notice about this motorcycle first and foremost is its retro appearance. After all, the retro look is very much in these days, something that a lot of motorcycle manufacturers have chosen to capitalize on. In fact, the craze has become so popular that virtually every motorcycle manufacturer worth their salt has at least one retro model that is either currently in production or scheduled to go into production in the very near future. Kawasaki has included everything that fans of the retro style love to see. It’s slightly smaller in stature than some of the bigger motorcycles out there, harkening back to an earlier time when motorcycles were typically both smaller and more nimble. It has the round headlight, the retro handlebars and even the chrome exhaust pipes to set it off. In fact, it looks like something straight out of the 1970s and it’s fabulous.

Everybody knows it looks aren’t everything. You need a motorcycle that’s capable of performing well, too. As a result, Kawasaki decided to go with the 649cc parallel twin engine. That engine is married to a six-speed gearbox that allows the bike to quickly shift between gears. It looks like this engine is going to give the motorcycle about 67 horsepower, more than enough to get it from place to place with relative ease. Couple that combination with a good set of disc brakes, and you have a motorcycle that is capable of zipping around with as much agility as anything else out there that also has some major stopping power. In short, it makes it a good combination for virtually anyone who is interested in riding it, be it a seasoned veteran or a novice.

Of course, there isn’t a retro bike out there that can’t benefit from modern day updates and this one is no different. The truth is, it simply wouldn’t be safe to manufacture a brand new motorcycle without giving it some of the same safety features that the most modern, up-to-date bikes get. In this particular case, the retro-looking bike will have a full set of LED lights in the back so that drivers can easily see it. That retro-looking headlamp in the front is also an LED light. All of this is done to make the bike safer and easier to use in all types of lighting conditions, not to mention inclement weather. The idea is to make it look like it was built 30 or even 40 years ago while simultaneously ensuring that it can be safely ridden in virtually any type of traffic or weather conditions without causing potential safety issues for the rider or other people on the road. It’s something that Kawasaki put a great deal of thought into, largely because it’s such an important aspect of creating a solid performer that has the staying power to last for years and years.

Another way that this 1970s looking motorcycle proves that it’s fully up-to-date is through its Bluetooth connectivity. Anybody who is interested in riding the motorcycle and enjoying the most in connectivity can directly connect their smartphone to Bluetooth through the motorcycle. Provided that riders have the proper helmet, telephone conversations and music can then be sifted directly into the speakers on the helmet. Some helmets even come complete with a microphone, meaning that the rider can carry on a telephone conversation without ever having the need to take their helmet off or pull over. It’s something that relatively few motorcycle manufacturers are offering on their models, and that makes it a strong selling point. As previously mentioned, this Kawasaki model might look like it comes straight out of 1976, but it is in every way a modern-day motorcycle made to fit easily into the world that we currently live in.

At the end of the day, motorcycle riders typically want a few basic things. As long as they have these things, the motorcycle in question is likely to be successful on the market. It has to look good and perform equally as well. In addition, the bike needs to be relatively comfortable to ride and easy to handle. That means that riders shouldn’t have to fight the motorcycle every time they go around the corner, nor should they have to battle for control whenever they need to bring it to a stop. Last but not least, current motorcycle riders are typically looking for a bike that offers a few things in the way of modern-day amenities, such as Bluetooth or a touch screen that allows them access to GPS directions. This is a motorcycle that incorporates all of these things in addition to providing LED lights for the highest level of visibility possible. By all accounts, it looks like Kawasaki should have a winner and it’s exciting to see how much interest will be generated in this bike when it finally becomes available. If pre-sale buzz is any indication in its success, this bike will easily be one of the most well liked models to come along in recent years. 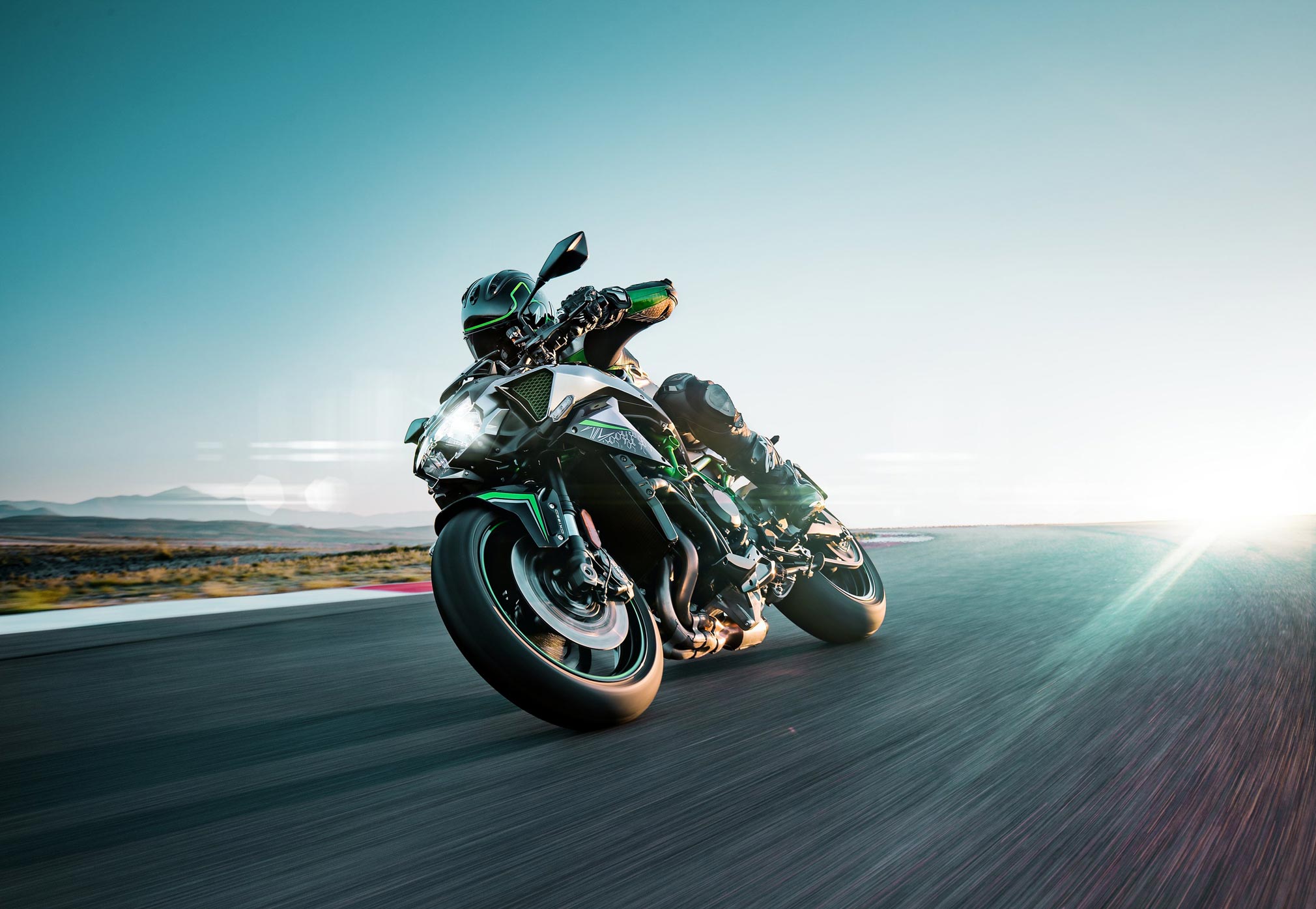 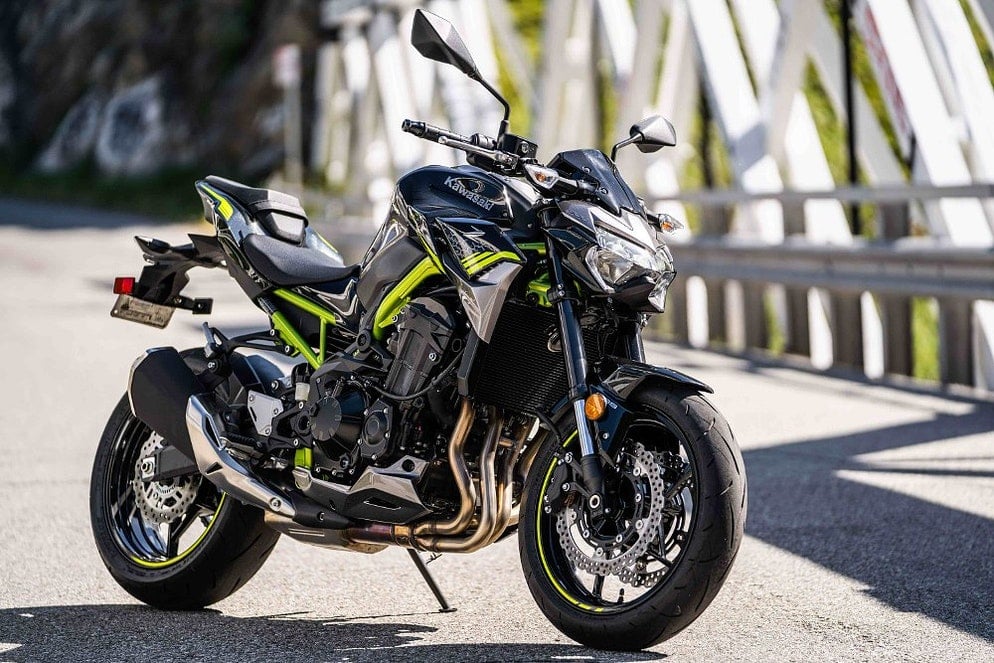 In their early days of motorcycle production Kawasaki Aircraft put out their bikes under the ‘Meguro’ name tag, which happened to be the name of a failing partner company that they had bought out. Today,… 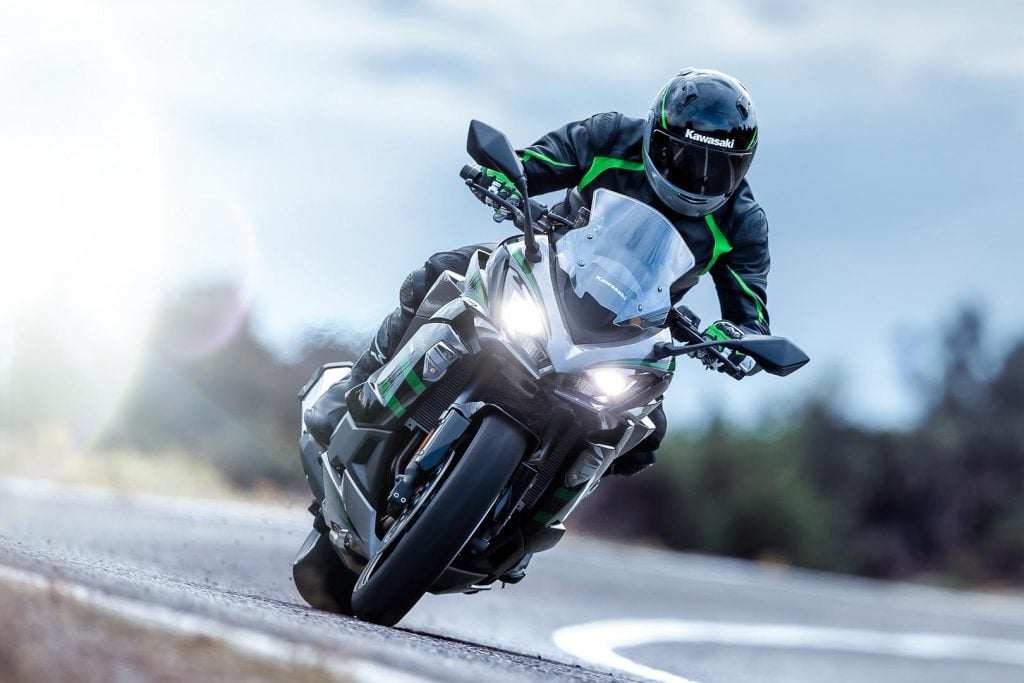 Throughout history, it has become apparent that only those that adapt and meet nature’s treacherous demands will be able to not only survive but live a fulfilling’s life. This exact premise, what many have eventually… 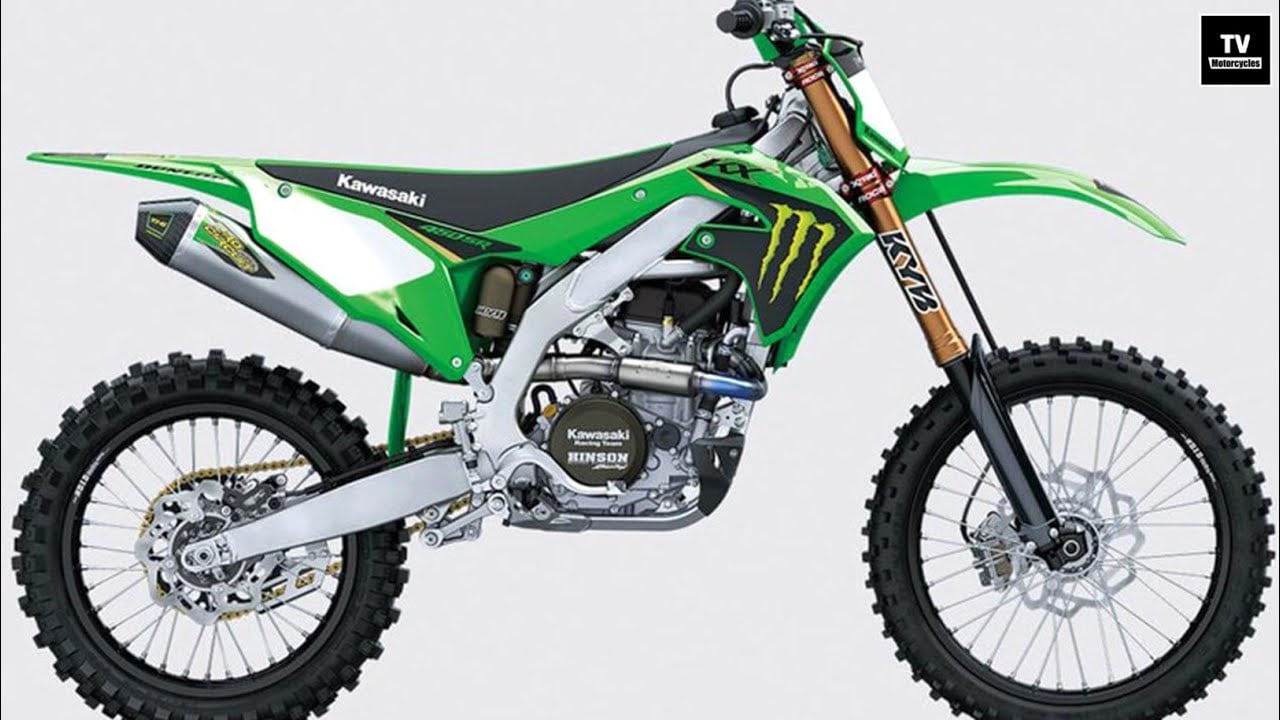 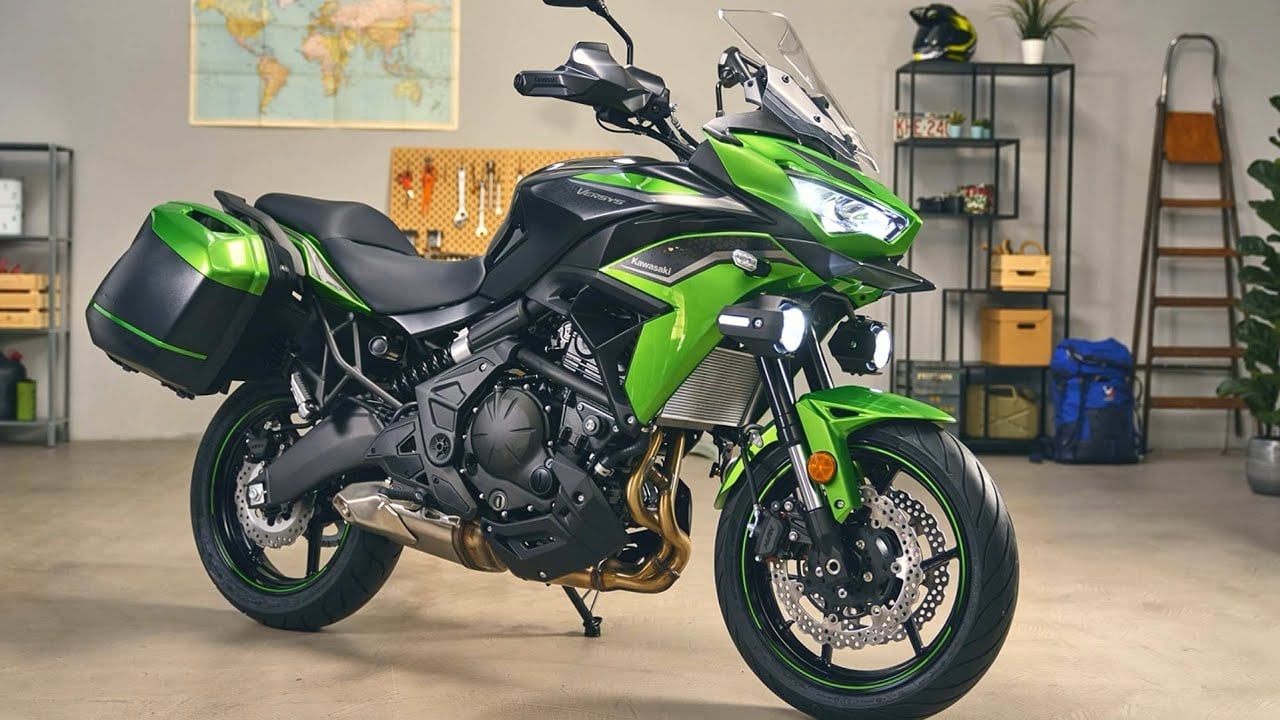 The Kawasaki Versys 650 made its first debut in 2009 and immediately established a name for itself as a well-balanced machine that is exceptionally enjoyable with its powerful parallel-twin engine. As for 2022, the new… 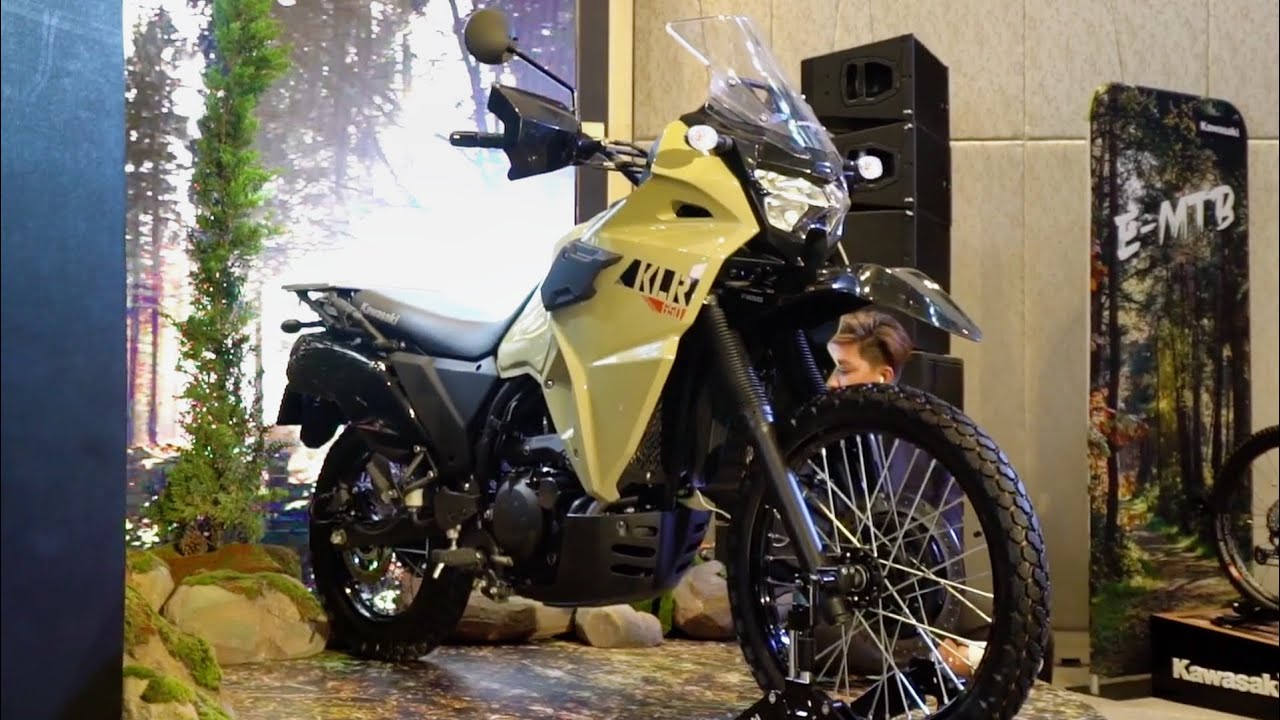 Kawasaki debuted its KLR650 bike some thirty-four years ago. The model became an icon among riders who were less interested in looks than they were in the thrill of the ride. It was never intended…