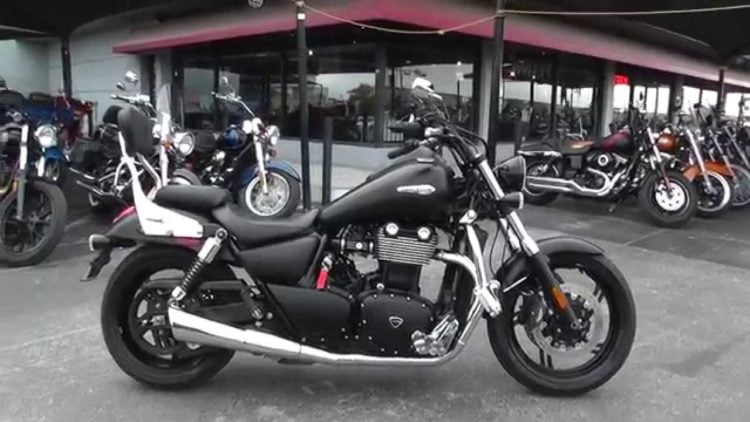 In 1983, John Bloor bought the name and manufacturing rights for Triumph Engineering. He saw that the company couldn’t keep up with Japanese manufacturing, so he moved the operation to Thailand and changed the name to Bonneville Coventry Ltd. His company began producing the Triumphs which the company was known for since 1902. After seeing a slump in business, he reimagined the company going back to Triumph’s original roots, even bring back some of the old designers. A lot has changed over the decades from the company. After all, they are now the key player in the United Kingdom’s motorcycle industry. Before the Triumph Storm, the most well-known cruiser was the Harley Davidson. However, after its release, the bike became a worthy competitor, exceeding some of its competitor’s features. According to Cycle World, the 15977cc parallel-Twin powered bike won the company’s Best Cruiser award two years running. One thing that makes it a standout is the matte black exterior giving it a more sleek and refined feel. Throughout the article, they compared the two bikes, with the Triumph being the apparent winner. One of the main things they mentioned numerous times was acceleration. As the article writer John Burns said, “whack it open in first and peel right out, high-school style.”

According to Motorcycle, people will most like to see the bike’s exterior, solid black, and realize that the cruiser is for people who want to stand out from the pack. You can tell the quality of the cycle at first glance. Triumph had impeccable attention to detail and used top-of-the-line parts. Even though many riders favor Harley-Davidsons when choosing a cruiser, this bike gives riders an alternative to the mainstream. Everything on the bike is black, including the risers, gauge bezel, engine cover, chain guard, shock springs, rear sprocket, and wheels. The 1700cc big bore kit, available on the Thunderbird, is now standard for the Storm. Previously, the price tag for the Storm would be 1000 dollars more with this addition. The kit includes larger pistons, updated camshafts, elevated piston ringers, new cylinder liners, gudgeon pins, and gaskets. Additionally, there are clutch springs that give it increased power. Aside from this, there are over 100 different accessories the rider can choose to stand out from other riders. Some sources called it the Thunderbird’s “punky cousin”. After all, it’s best suited for people who want to push things to the extreme.

The 2011 Triumph Storm’s origins are rooted in its predecessor, the Thunderbird. Both had a liquid-cooled, fuel-injected, DOHC engine with six-speed transmission and belt final drive. However, the Triumph Storm also had increased horsepower since the Jett Tuning Dynojet dyno revved the Triumph Storm to 82.9 and 5,300 rpm and 101-lb-ft of torque a 270-degree crank upped to 97. Additionally, it had larger piston rings, revised camshafts, new cylinder liners, and gaskets. Moreover, the handlebar had brake calipers, shock springs, and risers. The handlebars also feature a collection of gauges, all with the same attention to detail, a tachometer, clock, and two trip meters.

These additions gave it a 10 percent improvement over the 2009 Thunderbird. According to Rider Magazine, one person who test drove the Triumph Storm felt it was a “hefty cruiser” since it tops out at 745 pounds. The tank is also wider than average at 5.8-gallons. Even though some people might find this position uncomfortable, the drag-style handlebars allow your shoulders to remain relaxed and ready for winding around curves. Riders may not like the footpegs that are less than nine inches off the ground, which contributes to problems with cornering clearance. Moreover, on sharp turns, likely your feet will slip off them. There is also an excess of pull at low rpm, but the abundance of torque helps the Storm effortlessly go uphill at low speeds. The tires on the Thunderbird Storm are Metzeler Marathons which enable the bike to go over the uneven pavement while still maintaining traction.

However, the low, 700mm seat feels luxurious and provides handling comparable to a cruiser while still maintaining the power of a non-cruiser. According to Motorcycle Specs, the company Triumph is well-regarded and knows how to manufacture motorcycles that have style and speed and precision. With the 47mm forks in the front and five-way adjustable twin shocks in the rear, the Triumph is a pleasure to ride in all weather conditions. If you get caught in the rain, it also has several built-in features to help you stay safe; the 310mm floating discs that connect to the four-piston breaks give it better traction and stopping power.

Future of the Triumph

The 2011 Triumph Storm may be getting a facelift. According to We Bike World, the company is beginning to reinvent a significant portion of its lineup in 2020. The motorcycle will now comply with stricter emission standards, complying with Euro 5. Since the original bike was next-generation Thunderbird, the company focuses on that model but releases three different trims; LT, Commander, and Storm. None of these bikes have been available since 2017. People speculate the bikes will increase engine size to 1160cc. Additionally, it’s estimated that instead of the current 148 horsepower and 86 pounds of torque, the new lineup could top 160 horsepower. Many hope that Triumph won’t stray too far from the bike’s iconic design while updating it with the latest technology. Bringing these bikes back will undoubtedly help round out Triumph’s line. Triumph riders are also excited since the Strom has been out of production for quite a while.

Dan Aykroyd once said, “you do not need a therapist if you own a motorcycle, any kind of motorcycle!” Where this may be true, if you are going to invest in a bike, it’s best to pick one that will give you speed, performance, handling and make you proud to ride it. The Triumph Storm offers all these things and more. Many people know some of the more well-known brands like Harley Davidson, which has a lot of branding and marketing. But, this bike is the way to go for the rider who wants something tailored to their personality. 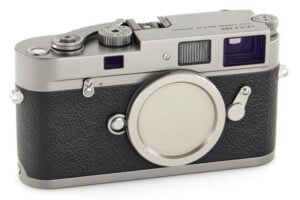 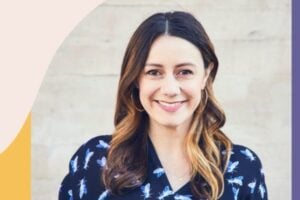 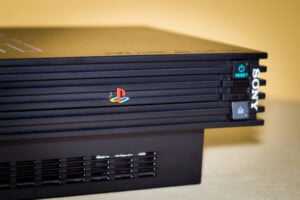 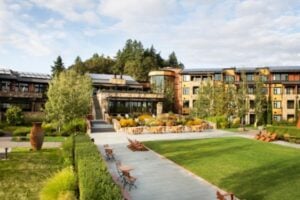 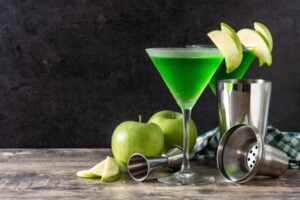 The Five Best Vodkas To Use in an Appletini 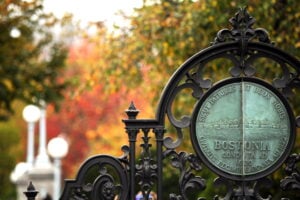 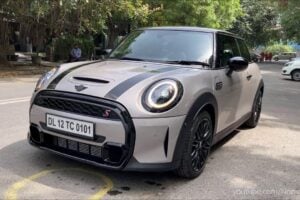 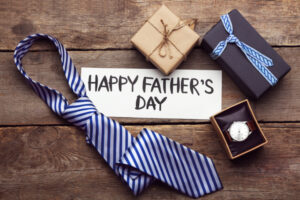 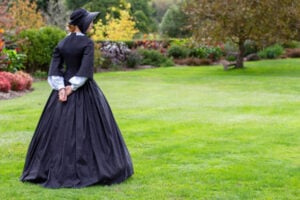 What Exactly Is a Bonnet Anyway? 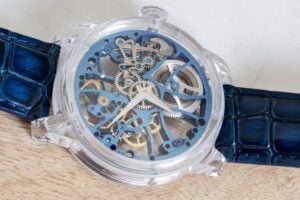