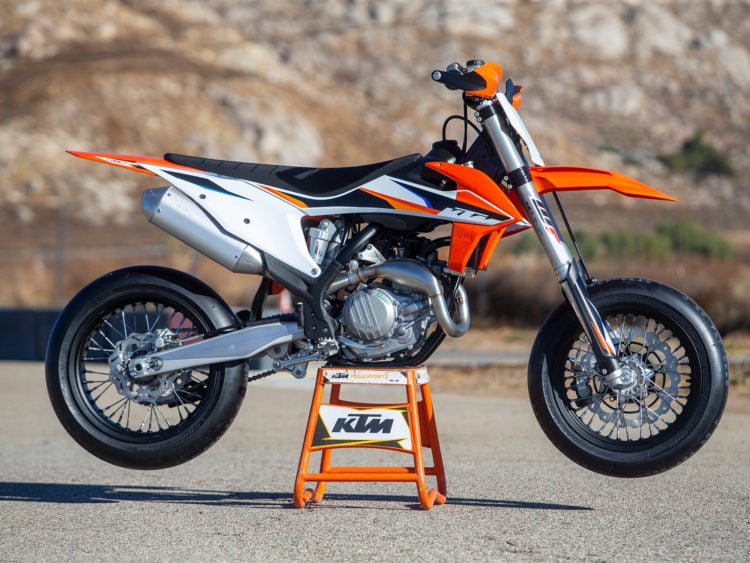 KTM got its name from Kraftfahrzeug Trunkenpolz Mattighofen when it was its foundation started in Austria in 1934 by Johann Trunkenpolz when he first opened up his car fit and repair shop in Mattighofen. Its humble beginning saw his wife take over the business during WWII until he returned from the war. With the demand for engine repair dropping drastically, Trunkenpolz looked into building his own motorcycles from scratch. His first motorcycle was introduced in 1951 as the R100. Since then, after numerous ups and downs, and many changes were done to the once floundering business, it is now owned by Chinese investors, but KTM is still operated as an independent company.

The 2022 KTM 450 SMR Supermoto is designed to be a ready-to-race machine, promising to be made out of pure championship material. The 2022 model is based on the winning formula the KTM 450 SX-F that has become the industry’s benchmark. The extremely compact model of the 2022 KTM 450 SMR Supermoto also features a single overhead camshaft engine that produces power with the most effective performance possible. Fitted with premium components throughout, this bike boasts to be the most complete and competitive model in Supermoto racing. KTM claims their 2022 450 SMR is the ultimate Supermoto racer.

The KTM 450 SMR’s performance has so far been demonstrated at some of the world’s toughest Supermoto competitions, including the AMA’s 450 Supercross World Championship and the MXGP World Championship. The perfect example of the advanced engineering techniques through the SOHC power plant offers peak power at a total weight of 27.3 kilograms. The key in the engine design is mass-centralization. This allows chassis engineers to position the engine closer to the center of gravity for better handling control.

The benefit of a lightweight high-tech frame made from chromium-molybdenum steel sections the 2022 KTM 450 SMR has includes hydro-formed elements pieced together by state-of-the-art welding robots. For the 2022 KTM 450 SMR model, the frame finish coating of racing orange further enhances the proximity of championship-winning machines from the Red Bull KTM Factory Racing stars. From the frame, there is a guarantee of precisely defined stiffness in conjunction with the optimal geometrics with the rider enjoying first-class feedback and handling. The subframe is extremely lightweight aluminum, which also contributes towards the highly stable sections that provide ultimate maneuverability for the rider. The new blue seat cover and fresh, colorful graphics visually emphasize the close connection to KTM and their factory’s machinery.

The 2022 KTM 450 SNR Supermoto includes a super-strength aluminum tapered handlebar, which is manufactured by NEKEN. Fixed to the handlebar are rubber damped mountings, which give the allowance of two different positions. As a standard feature of the handlebar, there is an ODI vulcanized grip on the right side and a comfortable ODI grip that locks on. This means there is no need for glue, nor any other type of wired fixture for the left.

According to Living with Gravity, the 2022 KTM 450 SMR is considered to be razor-sharp on the asphalt road. They also seemed to appreciate the aesthetics of this particular model. Coming from the review of Ride Apart, the 2022 KTM 450 SMR is considered to be even more potent than its previous model. The YouTube Bike Test Review by Vital MX features the 2022 KTM 450 SMR Supermoto racing around the track at the Perris Raceway, which is located in California. The first comment made about the 2022 model is how it is identical to the 2021 450 SMR model, with the exception of the color scheme. It is admitted there is a preference for the orange color. Visor Down’s brief review on the 2022 KTM 450 SMR also comments about the only real change made to the 450 SMR series is the style of framing, along with the color scheme.

There are very few motorcycle manufacturing companies that can honestly measure up to the first-class workmanship that goes into KTM’s lineup of bikes. It was already exciting enough news when KTM announced in 2020 they were returning their 450 SMR series. Their 2021 450 SMR proved to be more than its weight in gold as it received a double thumbs-up worldwide. The overwhelmingly favorable reviews all agreed the 2021 version of the 450 SMR showed a serious upgrade that put the world on notice.

Now with the 2022 450 SMR coming out of KTM’s manufacturing camp, there really isn’t anything that truly stands out as far as mechanical improvements go. However, in aesthetics, this is another matter. The framework does see a slight improvement the riders do agree on, as well as the return of the racing orange color scheme KTM is well known for. The blue graphics from the decal design adds to the refreshing vibrance of the bike’s overall appearance. Overall, the color scheme was the most often talked about topic when every single reviewer (and their followers) shared their analysis of the 2022 450 SMR Supermoto KTM. It is the hope of critics and riders who are fans of KTM that they continue to stick with the orange and blue color scheme. 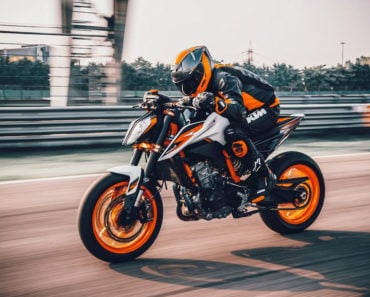 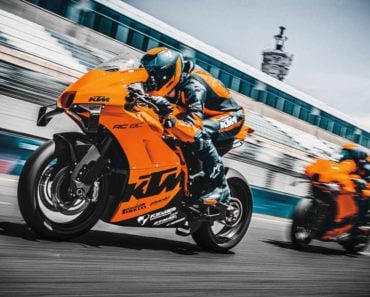 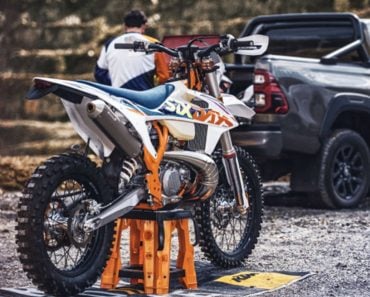 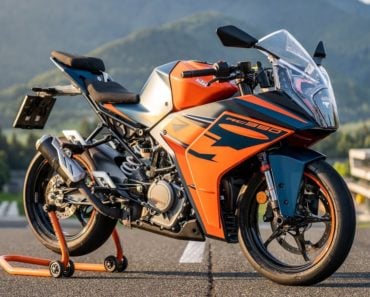 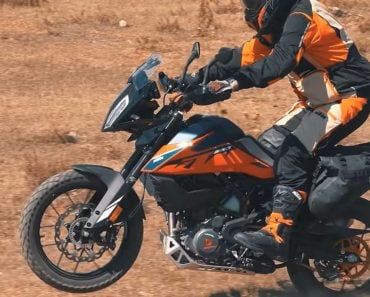 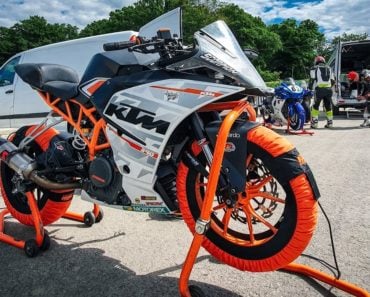