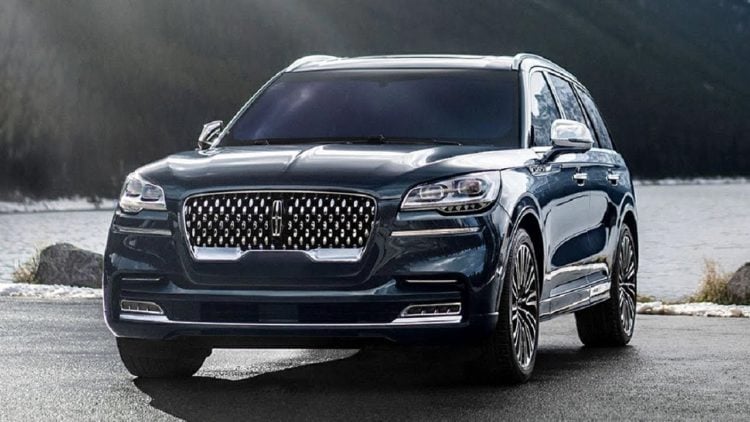 Automakers come and go, but every once in a while, you get one that has some actual staying power. Lincoln is definitely one of those. They represent the luxury section of Ford, and they have been manufacturing vehicles for decades. Over the years, some models have certainly been more successful than others, as is the case with virtually any automotive manufacturer. One of the vehicles that the company is responsible for has a rather interesting history. More importantly, it is making something of a comeback for the 2022 model year and that has some people excited and others looking on to see how things will ultimately fare this time around. The vehicle in question is the Lincoln Aviator, a monster of an SUV with a price tag to match. The question is, is it worth it? In order to answer that question, it is necessary to take a closer look.

Table of Contents show
1 Specifications and Ratings
2 Is This Vehicle Worth the Asking Price?
3 A Troubled History?

Remember, the 2022 Lincoln Aviator is a large automobile, to say the least. As a matter of fact, it’s capable of easily seating anywhere from six to seven people and still being relatively comfortable in the process. That’s not exactly easy to pull off, especially when you need enough cargo room for suitcases, sporting equipment or anything (and everything) in between. In order to accomplish this goal, a vehicle has to be large enough to accommodate the necessary number of seats and cargo space. That fact alone gives it a presence on the road that is difficult to equal. Whether you consider yourself a car guru or not, you are definitely going to notice this behemoth of a vehicle coming at you when you meet one. As you might expect, the vehicle also has a massive power plant to propel all of this weight forward. In fact, the engine is capable of delivering between 400 horsepower and 494 horsepower, depending on the trim option that you choose. That gives it a towing capacity of anywhere from 5,600 pounds all the way up to 6,700 pounds. You might be thinking that you’re going to pay dearly in terms of fuel mileage for this kind of power and towing capacity, but it’s not nearly as severe as you might initially believe. Make no mistake about it, the fuel mileage isn’t exactly great, but it’s never going to be so with a vehicle of this size. Considering the size of the vehicle itself and the horsepower that the engine is capable of delivering, the gas mileage is more than respectable. If you’re driving on the open road, you can expect to get about 26 miles per gallon. That drops down to around 18 miles per gallon in the city, but that’s still a relatively respectable amount for a vehicle in this particular class. In fact, it’s far superior to some other vehicles of a comparable size.

Is This Vehicle Worth the Asking Price?

The thing that most people want to know when they’re considering purchasing a new vehicle is whether or not the vehicle in question is actually worth the price that must be paid in order to get it. In this particular case, you will have to shell out some serious cash in order to purchase the vehicle, to the tune of about $52,000. That’s definitely not cheap, but it’s also not much more expensive than many of the other vehicles that are in this particular class. At a time when a compact sedan costs in excess of $28,000, it really shouldn’t be all that surprising that something of this size is going to cost over $50,000. In addition, it’s important to remember that you’re talking about Lincoln. Everything about it is meant to evoke a certain level of luxury. The one thing this vehicle is definitely not is an economy car. It’s all about luxury and if you want to have those types of amenities, then you will have to be willing to pay the price in order to get them. According to some experts, the vehicle is not all that different from a Navigator, with one major exception. It’s actually smaller than the Navigator, if you can believe that. As far as the 2022 model is concerned, there are some things that experts definitely love about it as well as a few other things that they would probably like to change. As far as advantages are concerned, the vehicle’s twin turbo V6 engine is something that springs to mind almost immediately. Of course, the luxury and refined style for both the interior and exterior is also a major selling point. As far as things that aren’t so impressive about the vehicle are concerned, many people have commented that the drivetrain is a bit rough when the vehicle shifts between gears. In addition, you know that you’re going to have to pay a great deal for the models in the upper echelon of luxury when you’re already paying $52,000 for the base model. In fact, you could end up paying more than $68,000 for the Grand Touring model and Lincoln actually has two models in addition to that, both of which kick things up another notch. Clearly, you can spend about as much as you want to spend with this particular vehicle.

Most people are surprised to learn that back in 2005, the Lincoln Aviator was actually discontinued from Lincoln’s line up because of a number of customer complaints. Many of those complaints centered around engine problems that seem to come out of nowhere and couldn’t be fixed adequately, no matter what the company did. As such, the vehicle was ultimately discontinued and it’s almost impossible to find one from that particular era that is still on the road today, largely because they had so many problems. Fortunately, the new Lincoln Aviator promises to be completely redesigned as compared to the 2005 models. According to the automotive manufacturer, they have addressed all of the issues that continued to happen again and again so that the issues could be dealt with more effectively. At the end of the day, this is a respectable vehicle purchase when you have a family that is constantly coming and going at their own pace. 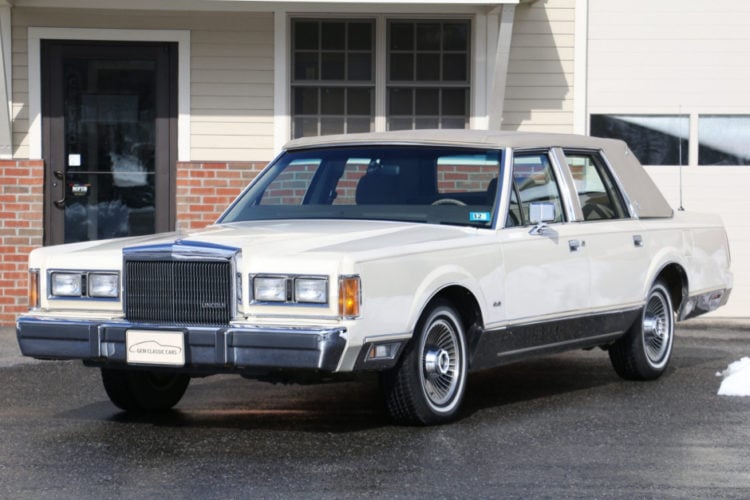 What can be said about the 1989 Lincoln Town Car? At the time that it was built, it was easily considered to be one of the most luxurious cars of its type that had ever… 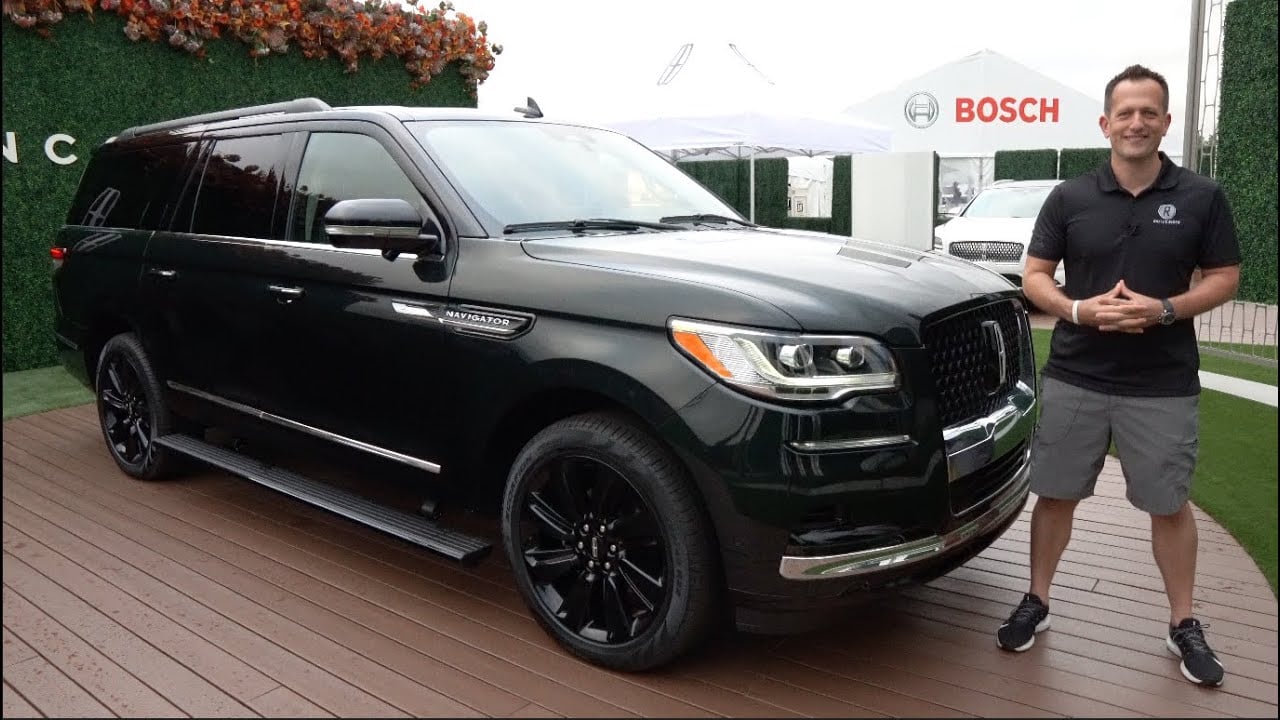 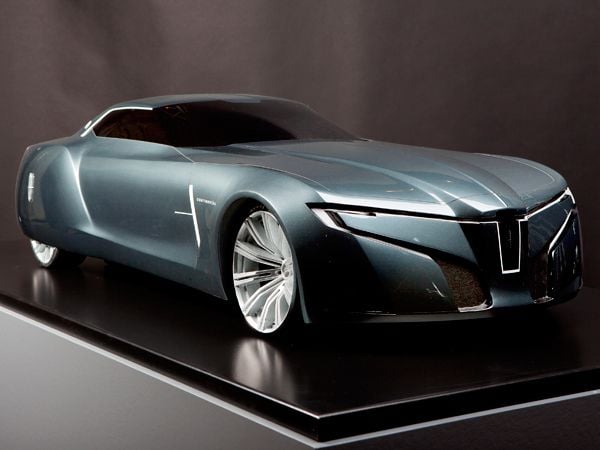