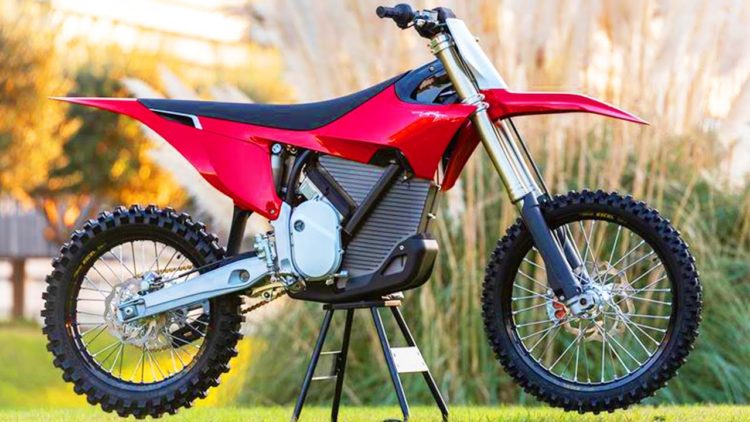 Stark Future is a relatively new company established in 2020. The company announced in 2022 that it had built a motocrosser called the ‘Varg,’ which means ‘strong wolf’ in Swedish. According to a Stark spokesman, “The industry has set their benchmarks for combustion-engined motorcycles, and it focuses on minor incremental steps each year.” Being based in Spain, it is no doubt that the company has amassed a converting clientele within a short span. Let’s take a closer look at the 2023 Stark VARG Electric Motocross Bike and its top features.

The base specifications for the VARG motocross are provided by Stark Future are as follows:

What Is the Stark VARG Motocross?

The Stark VARG Motocross Bike is an off-road motorcycle designed and produced by Stark Future. The bike uses electric technology instead of gasoline and is said to be more lightweight and powerful than its gas counterparts. According to Stark Future, the bike does not produce noise and offers better control and handling for the smoothest ride anywhere. Stark Future employs a team of electronic professionals that have worked to develop the VARG’s inverter, motor, battery, and vehicle control unit. The bike is powered by a battery system that is both energy-conscious and environmental-friendly. At the moment, several improvements to the VARG are patent pending. You can order the bike through Stark Future’s website, and the company will ship it to you.

Stark Future describes the VARG’s battery system as among “the most compact and energy-dense in the world.” The battery provides as much power as a full gas tank on a 450cc engine through its 6kWh capacity. Ideally, you can ride for 6 hours without needing to recharge the battery. Recharging should take 1 to 2 hours, depending on the outlet and charger you use. The battery system that powers the VARG is housed in a lightweight, air-cooled honeycomb magnesium case that is still patent pending. Other key features of the system include:

The VARG’s suspension was produced in partnership with Technical Tough and Kayaba. The rear suspension and front forks have a travel of 310mm, and the bike’s progression curve is designed to improve traction and promote stability and comfort. Within a weight margin of 5kg, the VARG offers seven distinctive stock settings, which means you can select the suspension that best suits your riding style, ability, and weight. The bike does come with a standard suspension setting ideal for the average ride. If you are faster, you can go a step higher or the opposite if you are slower. It is important to note that the bike’s specific linkage mount will give you an additional ground clearance of around 60mm.

The motor housed in the 2023 Stark VARG Electric Motocross Bike has arguably the most potent power-to-weight ratio in the current market. The motor is made from carbon fiber sleeve and was designed and produced in Europe. Technically, it runs on a 360 nominal voltage and produces 9 horsepower per kilogram and 80 horsepower. Additionally, it delivers a rear-wheel torque of 938 Nm and a countershaft torque of 275 Nm – all very impressive for a bike that size. Stark Future affirms that the bike’s motor is designed to work at a 95 percent efficiency rate over most power ranges. Its aluminum casing is water-cooled for even more efficiency. Additionally, Stark engineers incorporated the inverter into the motor to make cooling easier and reduce the total mass. Other notable features of the motor include:

The company calls the Stark VARG the planet’s “most advanced and versatile motocross bike.” As mentioned, the bike’s battery system has enough capacity to offer 30 percent more power than a 450cc four-stroke traditional engine and 80 horsepower. The rear-wheel torque is an impressive 938 Nm.

The VARG does not have traditional features such as the exhaust and front radiator, which means that the ergonomics are better than regular gas bikes. Stark Future claims that the bodywork is designed to allow riders to ride longer without getting tired, thanks to the perfected handling and control. Beyond the comfort and speed optimized components, however, the VARG has an organic, natural muscular shape that is muscular, flowy, and beautiful.

Technical features incorporated into the Stark VARG allow you to adjust ride modes and other settings like traction control, engine braking, and power curve with the tough of a button. Stark Future offers a patent pending app – the Stark VARG App – that will allow you to control your riding and the bike through your Android or iOS phone. You can use the app to choose from 100 ride modes and install at most 5 of them on your VARG at any time.

According to AC Biker, you can get a 2023 Stark VARG Electric Motocross Bike for $11,900. Interested buyers can pay a deposit on Stark Future’s official website and wait for delivery. The VARG has a lot of selling points, and it just might be the most promising motocross bike to hit the market in a long time. However, since it is still a new bike with several patents pending, the best you can do is wait to see if it lives up to all its promises. Meanwhile, you can learn more about the bike on Stark’s official website. 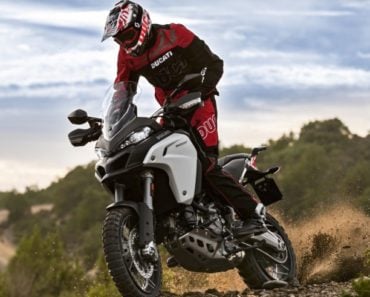 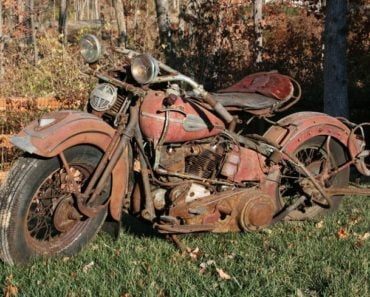 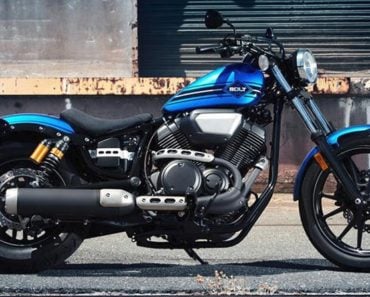 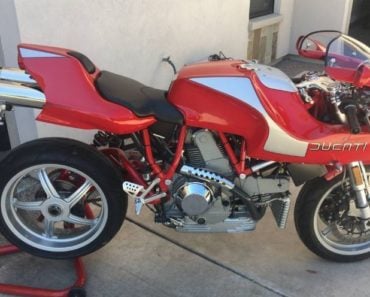 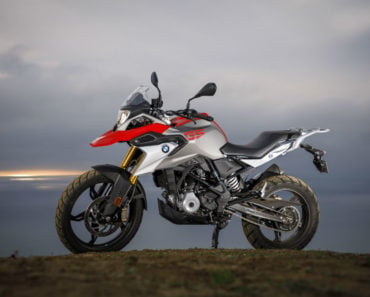 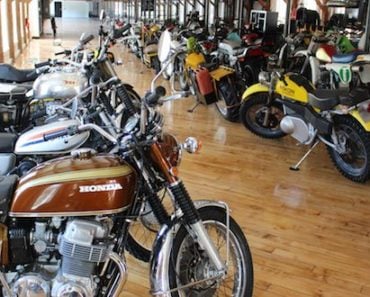