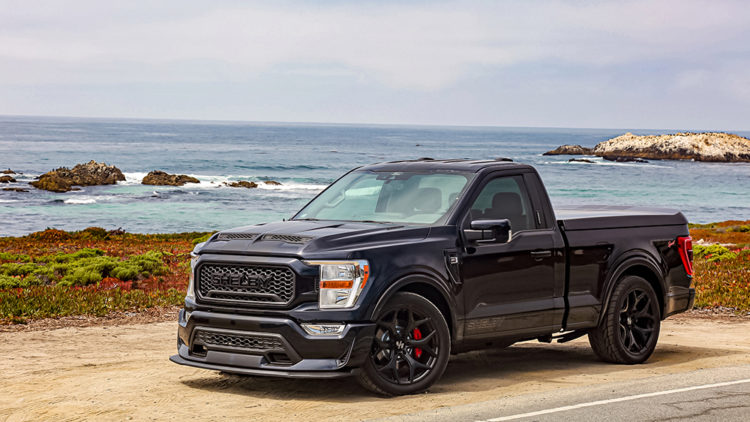 When you look at Ford’s new F-150 Super Snake from Shelby, it doesn’t really look like anything that would be particularly special. In fact, it looks very much like a traditional Ford F-150 has always looked. That said, the fact that Shelby is attached to it is enough to get even casual automotive enthusiasts more interested. Even if you don’t routinely follow news about cars, you are undoubtedly familiar with the Shelby Mustang that was so popular decades ago. That is a company that has become associated with fast automobiles, often ones that look surprisingly common. That is definitely the case here. However, it would be a mistake to pass this one up without giving it a closer look.

Don’t Judge A Book By Its Cover

You probably learned when you were in grammar school that you should never judge anything or anyone by appearances alone. That is definitely the case here. As it turns out, the truck that looks very much like any other F-150 on the road could be more different if it tried. For starters, it’s capable of producing a whopping 775 horsepower, something that your traditional street-legal Ford F-150 could never even come close to. This is accomplished by incorporating a 5.0 liter V8 engine that produces such a massive amount of horsepower that it almost feels like the truck will stand straight up in the air when you push down on the gas pedal. By this point, all issues with its rather mundane appearance are completely forgotten and the true nature of this truck becomes apparent. It’s exhilarating to drive, and that’s an understatement. It really is truly unlike anything you would ever expect from Ford, especially with regard to this particular model.

It might surprise you to know that this isn’t the first time that Shelby has teamed up with Ford in order to create an F-150 that makes people salivate. In fact, the 2021 version of the Super Snake is nothing more than an improvement over last year’s version of the same name. The biggest difference is that the current year model offers five additional horsepower as compared to last year’s model. If that’s not enough to get your heart pumping, consider this- there is an additional, lightweight version of the Ford F150 that is available for this model year. It is a two-door model and it comes equipped with all-wheel drive. While the traditional version of this truck is capable of going from 0 to 60 and only four seconds, the lighter two-door version it’s capable of achieving that same benchmark and just 3.75 seconds. If that’s not impressive enough, consider the fact that it can go from zero to 100 miles per hour in just over eight seconds. That is some serious acceleration, enough to throw your head firmly back against the headrest. There is no doubt that this truck is fully capable of providing you with all of the adrenaline rushes that you could ever want. The fact that the lighter version of the F-150 provides all-wheel drive is something that many consumers weren’t expecting, but it’s also something that the overwhelming majority of them are happy to see become available. It definitely affects the handling in all the right ways, making the truck more responsive and easier to control, especially during those rapid accelerations. 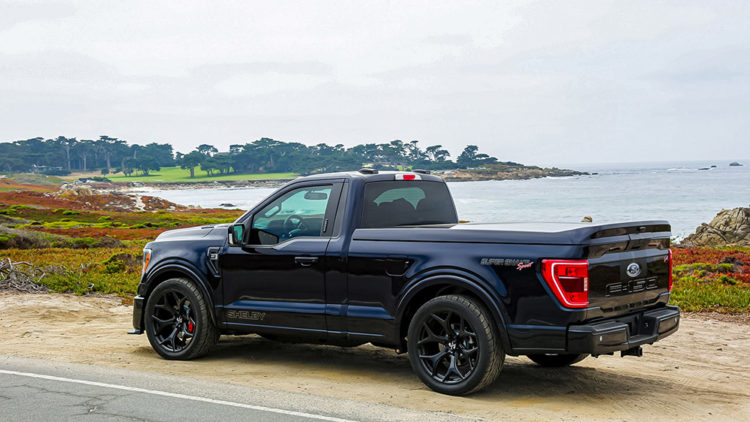 It’s All About Control

Obviously, it is virtually impossible to have a vehicle that is capable of performing at this level without placing an equal amount of focus on its drivability. Both Ford and Shelby made sure that the truck would be easy to control, even at high speeds. This is accomplished by including fully adjustable shocks in both the front and rear, along with some serious brakes that are capable of stopping the vehicle in short order, even when it’s traveling at a very high speed. In fact, the truck incorporates six- piston brakes in the front and an enhanced rear braking system that is an improvement over last year’s model. It includes larger brake pads and rotors that are capable of stopping both versions of the truck quite effectively. Both the heavier and later versions of the F-150 incorporate the same brake systems. Obviously, if the brake system is capable of stopping the heavier version when it’s traveling at its highest rate of speed, it will have no trouble stopping the two-door version.

If you think that this truck is all about performance, even to the point of gaining that performance at the expense of comfort, think again. The interior is something to take note of and its own right. It comes with two-tone leather interior along with carbon fiber accents. In fact, it looks quite luxurious, especially when you consider the fact that it’s a truck that is built more for performance than anything else. It also comes with special suspension that makes those exhilarating rides a little less bumpy. Anyone that has ever driven a Ford F-150 in the past knows that the trucks are not necessarily known for their smooth rides, so this is welcome news. Of course, the truck also comes with everything that you would expect a modern-day vehicle to come with, including a touch screen that is directly connected to its comprehensive infotainment system. One thing you don’t have to worry about is giving up comfort (or gadgets) in order to drive something that is capable of making you feel more alive then you have probably felt in some time.

At the end of the day, you owe it to yourself to drive one of these trucks at least once. Even if you don’t traditionally enjoy driving pickup trucks, that is likely to change with this particular model. It really does seem like Ford and Shelby have thought of everything with this one. 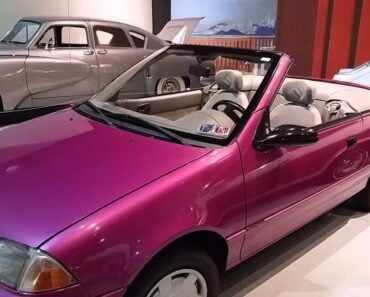 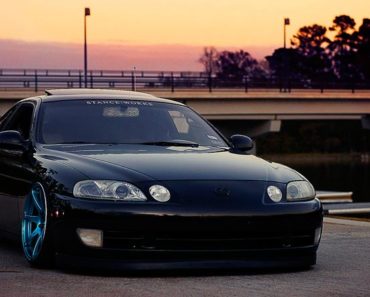 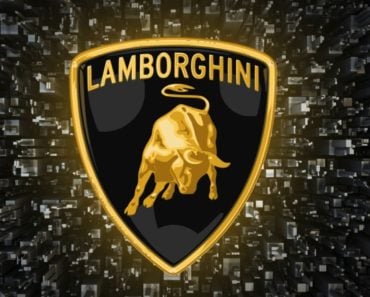 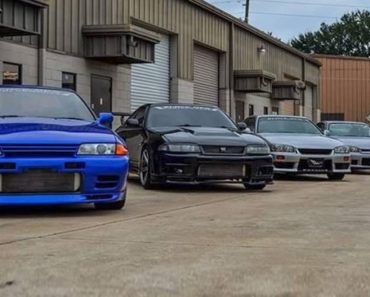 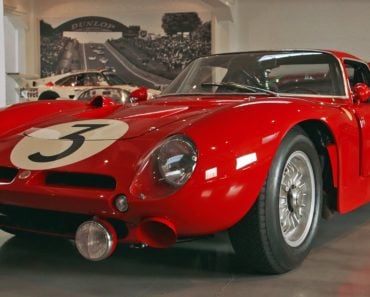 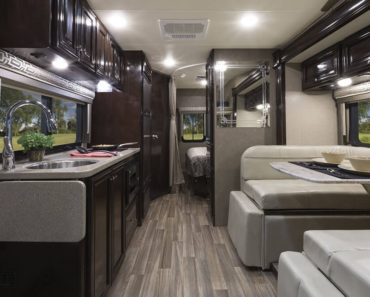