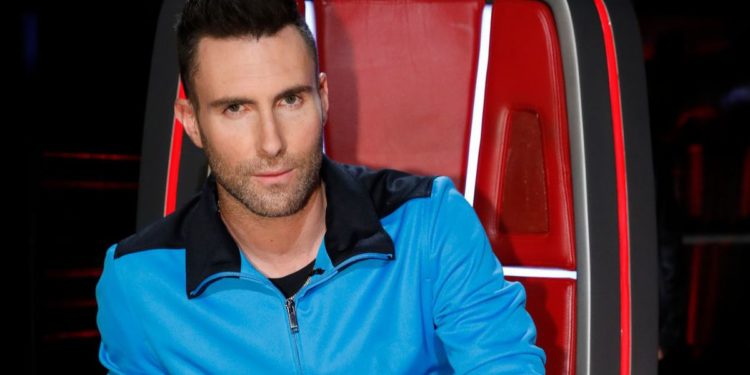 Adam Levine should be a familiar figure for people who pay attention to the entertainment industries. Primarily, he is famous for being the lead singers of Maroon 5, which is a pop rock band that has managed to become very successful indeed. However, it should be mentioned that Levine is involved in various other projects as well, which might interest those who are curious about his activities. Whatever the case, there are estimates that Levine has a current net worth of $90 million, which has been built up through these activities.

In short, Levine was born in Los Angeles. It is interesting to note that he considers himself to be Jewish. However, Levine prefers a less structured sort of spiritualism rather than formal religious practices, as shown by his rejection of a Bar Mitzvah because of his opinion that Bar Mitzvah gifts made it a less than respectful way of engaging with God as well as the cultural heritage behind such ceremonies. Regardless, Levine’s family was very musical, which is how he picked up his own interest in the field.

How Did Adam Levine Reach His Current Net Worth?

In high school, Levine plus some of his fellow high school students formed Kara’s Flowers. Initially, the band found a measure of success, but in Levine’s stated opinion, it had sought out too much success too soon, having failed to build up beforehand. As a result, the response to its initial album was lackluster, so much so that it actually caused the breakup of the band.

With that said, the breakup of Kara’s Flowers wasn’t the end of Levine’s musical interests. For that matter, it wasn’t the end of his bandmates’ musical interests either, as shown by the fact that they eventually reunited to form Maroon 5 with a fifth member. This time around,Levine and his bandmates had more success, which was helped by their increased experience as well as their increased confidence in their music-making abilities. As a result, while it took some time for their first album Songs about Jane to build up momentum, it nonetheless managed to become one of the best-selling albums in 2004, which was a full two years after it had been released. Regardless, that success put Maroon 5 on the metaphorical map, thus providing them with the foundation that they have been using to become more and more success in the world of music ever since then.

Naturally, most of Levine’s net worth has been built up through his music as well as music-related activities in one way or another. However, it is important to remember that he has had other roles as well. For example, there are a lot of people out there who will be familiar with him to some extent because of his involvement with The Voice, which has supposedly brought him something along the lines of $10 to $12 million for each season of the show. Besides that, Levine has been involved in other TV shows as well, with examples ranging from American Horror Story to Sugar.

On top of this, Levine has other projects. For instance, Maroon 5 is actually signed to his record label, which is called 222 Records. Likewise, he has had more than one product line created in collaboration with various companies. Something that led to a particularly amusing incident in which he had to put up with some teasing because of the launch of his own perfume in spite of the fact that he had voiced an opinion that celebrity perfumes should be banned just the year before said launch.

Summed up, Levine has almost certainly made most of his estimated $90 million through his music as well as his music-related activities. However, he has had other sources of income as well, meaning that their contributions should not be ignored. Currently, Levine seems poised for further projects, meaning that while his net worth is estimated to be $90 million for the time being, it seems safe to say that it will be seeing continuing growth for the foreseeable future. Of course, it is important to remember that estimates are no more than estimates, meaning that the $90 million doesn’t give interested individuals anything more than a very general idea of his finances.