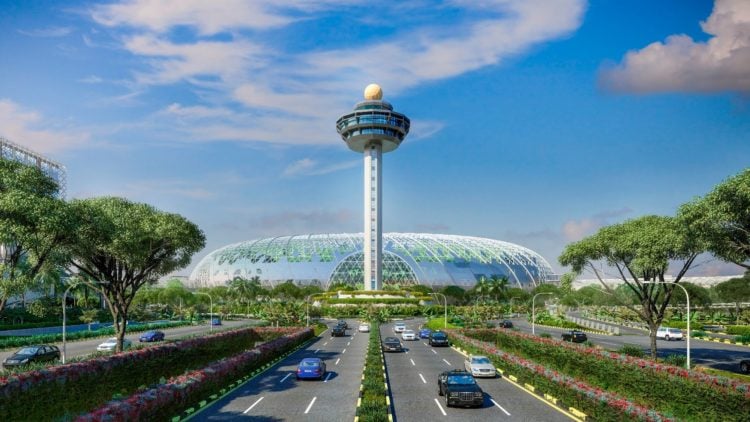 Airlines have powerful incentives to hold on to their customers. After all, it is much easier to sell products and services to repeat customers, meaning that they are much more profitable than their one-time counterparts. As a result, airlines offer incentives to their repeat customers, thus binding said individuals closer and closer to themselves. Of course, this means that other airlines have powerful incentives to claim the repeat customers of their competitors as well, which in turn, means that they are willing to offer said individuals incentives for that purpose. Status match is one of those incentives, which is when airlines are willing to offer interested individuals with status in some other airline’s incentive program similar status in theirs. Something that tends to make them much more willing to make a change when they have already built up status somewhere else.

Here are five of the best airline status match programs that can be found out there:

When it comes to status matching, Alaska Airlines can be a bit old-fashioned, which is not a bad thing for interested individuals. In short, they can status match by sending proof of their elite status as well as the number of miles that they have earned so far to the website that Alaska Airlines runs for this exact purpose. After which, the airline will go about determining what it wants to hand out, which can be as good as the top tier in its elite status program.

Delta has one of the simpler and more straightforward status match programs in that interested individuals should have no problems whatsoever finding the relevant information on their website. Like a lot of the other airlines, it runs a challenge. As a result, interested individuals will need to send in proof of their elite status before completing the challenge to secure elite status with Delta. In total, interested individuals have 90 days to work with, which they will be expected to use building up enough points for them to secure the tier that they are interested in. For example, Gold status demands a total of 12,500 Medallion-qualifying miles, whereas Platinum status demands a total of 18,750 Medallion-qualifying miles, which makes sense because better benefits require very visible proof of increased commitment.

Southwest offers a challenge for those who are interested. In short, interested individuals have 90 days in which to either take 3 round-trip flights, take 6 one-way flights, or earn a total of 8,000 points. Once they have done so, they can walk away with A-List status for six months, though they might want to send in proof of their elite status with other airlines for further benefits.

People with elite status at either American Airlines or Delta are mentioned as being eligible to take United’s challenge. However, people with elite status at other airlines might be eligible as well, which is why interested individuals might want to check by calling in. Regardless, people who take United’s challenge have 90 days to meet the requirements for its three tiers, which are based on either Premier-qualifying miles or Premier-qualifying segments. So long as interested individuals meet one of the two for the tier that they are interested in within the time allotted to them, they can claim elite status with United at said tier. 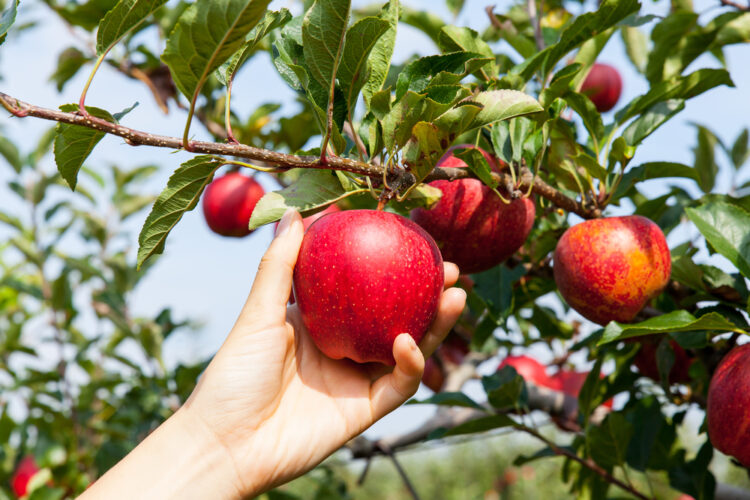 Fall may be the best season of the year. The weather usually comfortable, and it’s a great time of the year to get outside, enjoy the fresh air, and explore. It’s also apple picking season…. 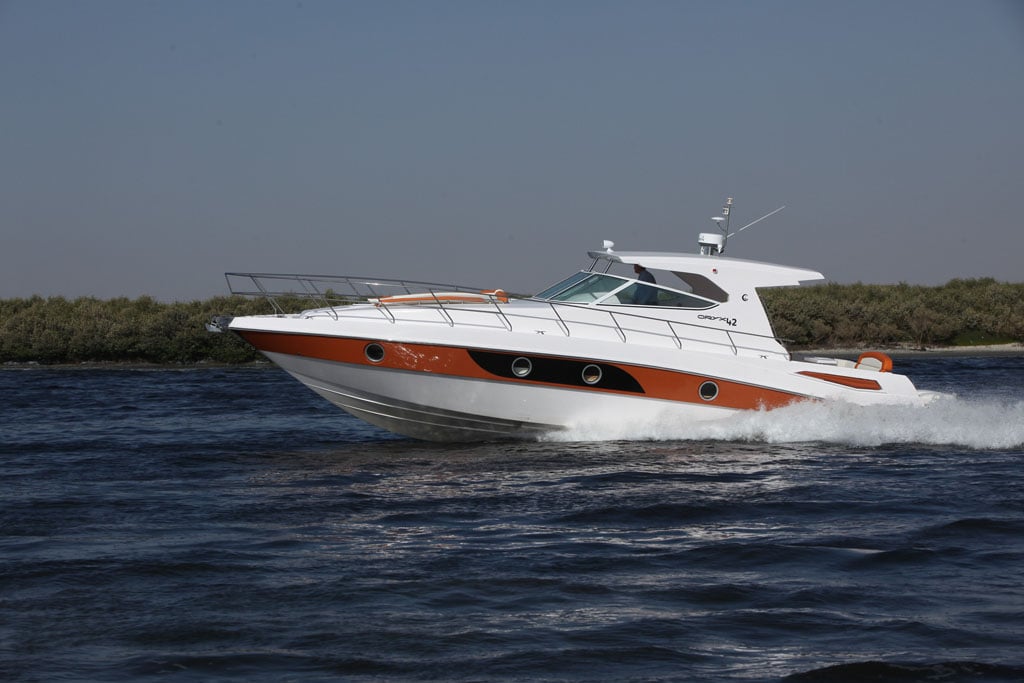 If you’re in the market for a yacht for pleasure cruising combined with the practicality of a fishing boat, the Gulf Craft Oryx 42 may be a good choice. Our review of similar watercraft has… 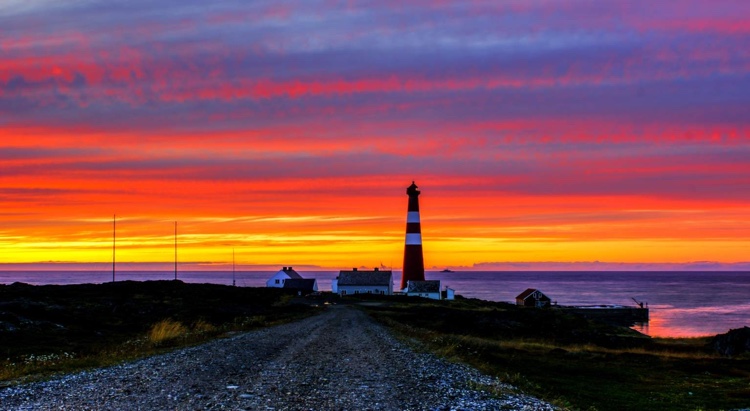 With the summer solstice on the horizon, the midnight sun is dawning on places like Norway, Sweden, Iceland and Alaska. Every year, from late-June through July, the sun casts a 24-hour golden glow over places… 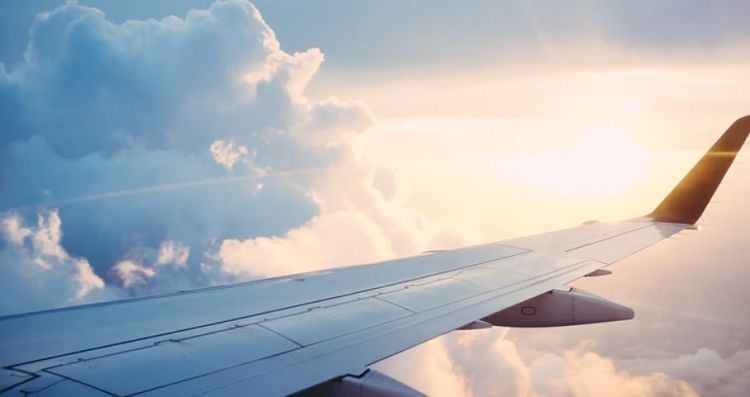 As a journalist who for many years has written on all things travel around the world, I’m an avid flyer and unabashed aviation geek. Of course the pandemic grounded even the most die-hard among us…. 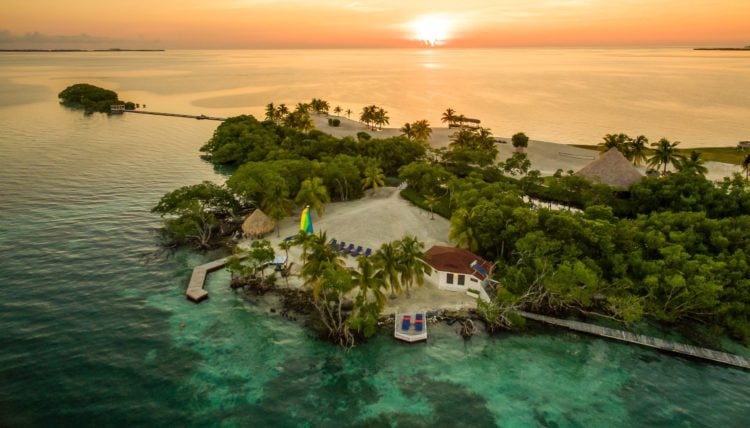 March is a popular time for people to travel. Fortunately, there are a lot of travel possibilities that can be found in said month, meaning that interested individuals should be able to find something that… 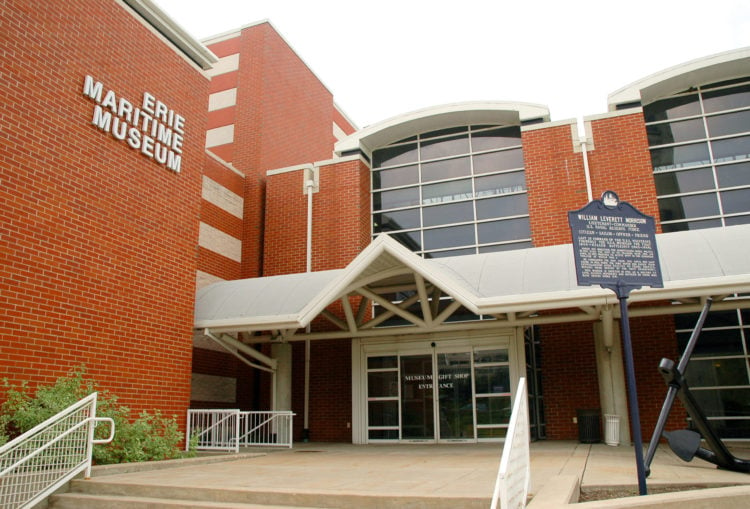 Sitting on the banks of Lake Erie in Pennsylvania is the city of Erie. This is a popular tourist destination in the state due to its lakeside location and because there are so many things…