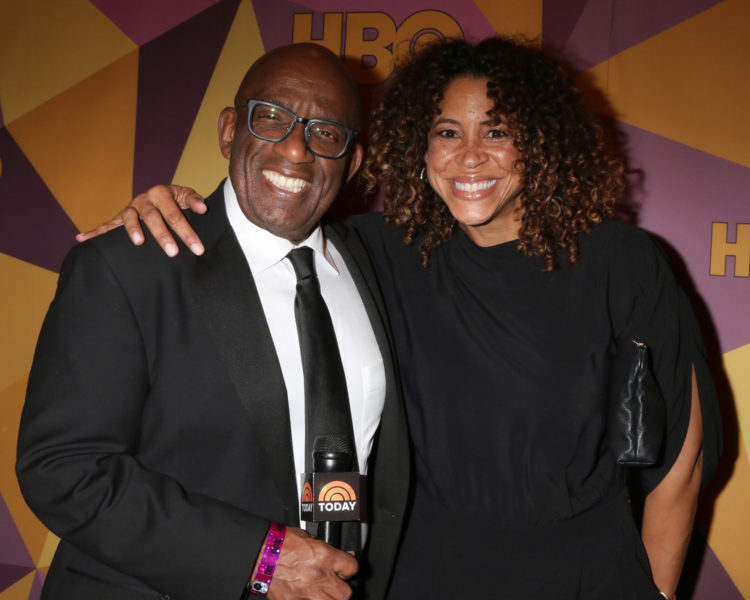 Al Roker is a weather forecaster, television personality, journalist, actor, and author who began his career in 1974. He is probably best known as the weather anchor for NBC’s ‘Today,’ and for co-hosting ‘3rd Hour Today.’ Due to the success in his career, Al Roker’s net worth is $70 million. Here is how he accrued his wealth as a weatherman.

Albert Roker was born in New York on August 20, 1954, and he was raised in Queens. When he was growing up, his aspiration was to become a cartoonist. He attended Manhattan’s Xavier High School, then studied at the State University of New York at Oswego. In 1976, he received his B.A. in communications.

Roker began his career as a weather anchor in 1974 for CBS affiliate WHEN-TV, and he worked there until 1976. He was still at university while working as a weather anchor, and he was also a DJ for the university’s radio station. When Roker graduated from university, he moved to Washington, D.C., after he accepted a position as a weather forecaster at WTTB, which was an independent station. He worked for WTTB for two years. In 1978, he began working for NBC. Initially, he worked for WKYC in Cleveland. He remained with WKYC for the next five years until he was promoted to WNBC-TV. His promotion led to Roker returning to New York in 1983 to become a weekend forecaster. Just eight months later, he was made the main weekday forecaster for the station. Throughout his time with NBC, Roker also became a regular stand-in for the station’s other forecasters. Between 1983 and 1996, he was a substitute for Joe Witte on ‘NBC News at Sunrise.’ He was also a substitute for Bryant Gumbel and Willard Scott. He was then a stand-in for Matt Lauder on the ‘Today Show’ from 1997 to the 2000s. Roker expanded his career in 1995 when he became a television host for the first time. He landed his own weekend talk show on CNBC called ‘The Al Roker Show.’

Willard Scott announced in 1996 that he was taking semi-retirement from hosting ‘Today.’ It led to Roker taking over the weekday spot, and the camera time given to the slot was increased. Roker became known for interviewing people outside during his forecast slot. In turn, this led to him taking on more interviews and other sections of the show. One of Roker’s most famous appearances was during Hurricane Wilma when he filmed his slot from inside the hurricane. A shot of him being swept off his feet and having to cling on to the cameraman became a viral video online. From 2012 to 2017, Roker also presented ‘Today’s take,’ which was the third hour of ‘Today.’ When the section was canceled, it was replaced by ‘Megyn Kelly Today,’ which was canceled less than a year later. It was replaced by Roker co-hosting ‘3rd Hour Today.’

Roker is also known for being a Guinness World Record holder. In 2014, he attempted to complete a 33-hour stint of non-stop weather forecasts. He completed 34 hours, which made him the world record holder. The event became known as the ‘Roker-thon.’ He undertook this challenge to raise money for the Crowdrise Campaign. A year later, he held the ‘Roker-thon 2.’ During this challenge, he spent a week traveling around the United States so that he could present the weather from Washington D.C. and all 50 states. His efforts raised money for the charity Feeding America. Although Roker did not hold a ‘Roker-thon’ in 2016, he embarked on his next challenge a year later. ‘Roker-thon 3’ involved him visiting various colleges around the United States and taking on a different challenge at each location. Unlike the other ‘Roker-thons,’ the challenges were not related to the weather. Instead, the challenges included records such as creating the largest human letter and the longest on-ice conga line.

Although Al Roker is most associated with presenting the weather forecast slot, he has also had other television work throughout his career. Notably, he is linked to gameshows. He has hosted both ‘Remember This?’ and ‘Celebrity Family Feud.’ The former was aired from 1996 to 1997, while Roker presented the latter in 2008. He also has filled-in for game show hosts and appeared as a celebrity guest on game shows. Roker has appeared on many television series, either as himself or in small acting roles. He has also provided the voices for characters in many animation films. Furthermore, Roker has presented shows on the radio and has been a radio show guest for interviews. Another aspect of Al Roker’s professional life is as an author. Along with Dick Lochte, Roker has co-authored a murder mysteries series about a celebrity chef who becomes an amateur detective. One of the books in the series was nominated for a Nero Award, while another was made into the 2018 film ‘Hallmark Movies and Mysteries.’ Roker has also written several non-fiction books. The first, ‘Don’t Make Me Stop This Car!’ was published in 2000. He then published ‘Never Goin’ Back: Winning the Weight Loss Battle for Good’ in 2013. Roker then co-wrote a non-fiction book with his wife, Deborah Roberts. ‘Been There, Done That: Family Wisdom for Modern Times’ was published in 2016.

According to Pop Culture, Al Roker’s net worth is $70 million. He has made his money predominantly through his work as a weather anchor and television personality. Roker has also made money through his other radio and television work and as an author.

Al Roker has been married three times and has three children. Little is known about his first wife, other than the marriage ended in divorce. His second wife was Alice Bell, who he married in 1984. Unfortunately, this marriage also ended in divorce. He married his third wife, television journalist Deborah Roberts, in 1995. 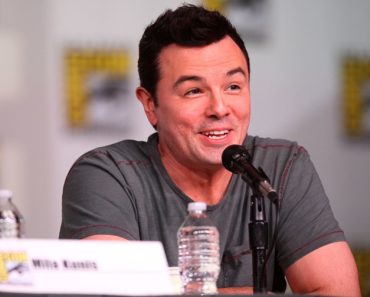 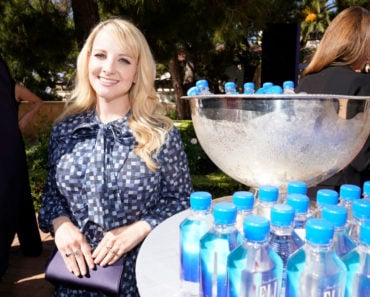 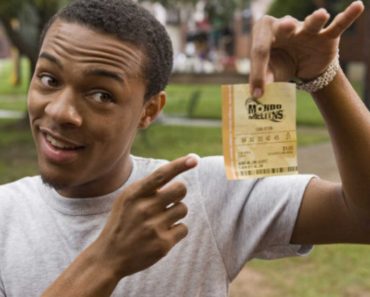 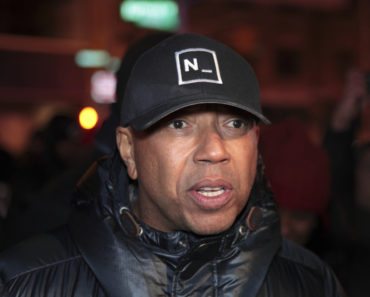 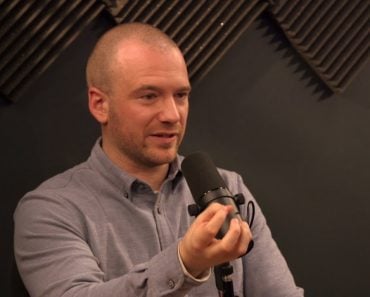 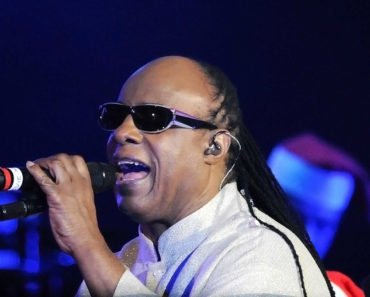