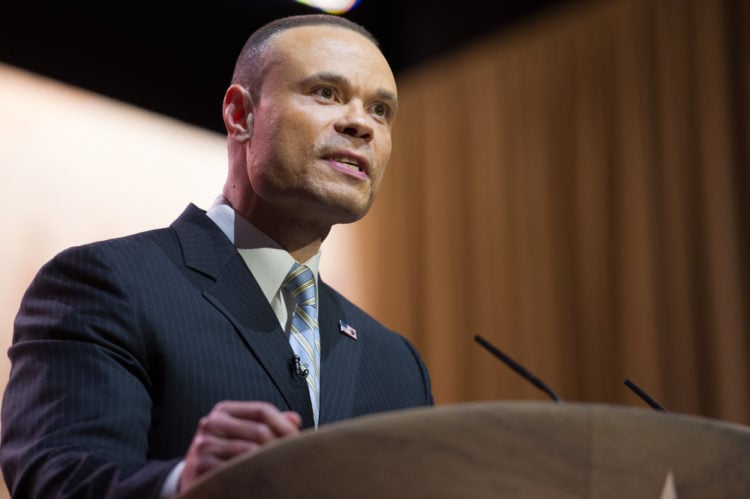 Dan Bongino is a familiar face in many Republican homes’ televisions and is a consistent and fiery commentator on Fox News. His far-right views appeal to many Americans while upsetting many others. Whatever a person’s political stance, it’s clear that Bongino has found a formula that works, and a look at Dan Bongino net worth numbers and his career shows his skill in various arenas.

Table of Contents show
1 Dan Bongino Net Worth Estimates
2 Who is Dan Bongino?
3 Controversies Due to His Views
3.1 Replacing Rush Limbaugh
4 Bids for Congress
5 Personal Life

Over the years, Dan Bongino’s net worth has consistently grown. A few websites have conflicting estimates of his value. The most common number thrown around is about $8-10 million. That’s more than enough money for this former NYPD officer and Secret Service agent. However, there is at least one source that claims his value is far higher than that already impressive mark.

This site estimates Dan Bogino to be worth about $20 million. That’s double the high mark set by other sites, which is a big discrepancy. The likelihood is that Bogino is worth at least $10 million and maybe more. It’s always tricky to estimate these numbers, especially when the person being checked is very private about their finances. Dan Bogino typically refuses to discuss his finances with most parties.

These differences likely occur for a few reasons. First, sites often have multiple sources from which they draw this information. Some sources might conflict, and a site may prefer to choose the number that they find the most often. Whatever the case, it is clear that Dan Bongino net worth estimates give him many millions of dollars, which he has used in various ways to further his agenda over the years.

Who is Dan Bongino?

For those who don’t know, Dan Bogino is an American political commentator with far-right views. He was born in Queens in 1974 and earned both bachelor’s and master’s degrees in psychology. Later, Bogino earned an MBA and joined the New York Police Department in the late 1990s. Then, he worked as a United States Secret Service agent from 1999 to 2011.

Bongino’s Secret Service career included an impressive move to the Presidential Protection Division, where he worked from 2006 to 2011. Bongino has stated that his time working in these political situations gave him an insight into how government operates. It inspired him to change his career and to move into media work, particularly as a guest on various channels and networks.

Bongino got his media start as a guest on radio shows with Sean Hannity and Mark Levin and even worked as a fill-in host for WMAL-FM in Washington DC, and WBAL in Baltimore. Until 2018, he also worked with NRATV. During his appearances, he was heralded by conservative viewers and hosts for his fiery and sometimes controversial views and points.

Controversies Due to His Views

Bongino was an early supporter of then-presidential candidate Donald Trump in the 2016 election. After the election was over, he heavily promoted the Spygate conspiracy. This conspiracy claimed that then-president Barack Obama spied on Donald Trump’s campaign. Though investigated multiple times and proven inaccurate, Bongino and others continued discussing this idea.

Bongino also spread what some are calling The Big Lie about the 2020 presidential election. This conspiracy states that Democrats rigged the election by adding more votes for president Joe Biden than he earned, throwing away votes for Donald Trump, and more. While this claim has been heavily debunked, Bongino and other far-right commentators continue to discuss it.

Bongino got in trouble after the 2020 insurrection on January 6, not for participating (which he didn’t) but for his behavior on Twitter. His well-known aggressive approach to discussion caused him to be temporarily suspended from the platform. However, this was far from the last time that Bongino’s views would get him in hot water, particularly during the COVID-19 pandemic.

Bongino was hired by Cumulus Media to replace “The Rush Limbaugh Show” after that long-time host passed away. He also hosted a weekend program called “Unfiltered With Dan Bongino” for Fox News. However, he came out against vaccines and railed against Cumulus’ vaccine mandate, though he was fully vaccinated himself. This caused heavy confusion among his listeners.

Bongino has retained his radio shows and other media outlets, including appearances on podcasts, television shows, and more. That’s likely why his net worth continues to increase despite these controversies. His employers also know that he has high popularity with specific viewers and listeners and will keep him to appeal to those people. That means Bongino’s net worth is likely to only increase in the coming years.

Dan Bongino has attempted to run for congress three times and has been unsuccessful each time. The first time was when he ran for office in 2012 against Maryland’s Ben Cardin. Cardin, the Democrat incumbent, beat Bongino in a heavily Democratic state. Two years later, he tried to win the Sixth Congressional District seat in Maryland for the House of Representatives. He lost to the Democrat incumbent, John Delaney.

Bongino then moved to Florida, believing that its more conservative-leaning stance would make it easier for him to win. In the 2016 election for the House of Representatives, he attempted to get the nomination for the Nineteenth District in Florida. However, Bongino’s attempt was a failure, and he wasn’t helped by his tirade against a reporter was caught on camera and shared online.

Whether Bongino will run for congress again remains to be seen. He spent a lot of money on his losing bids and may just focus on his obviously successful career as a commentator. His fan base is large, with two-thirds of all Republicans believing in The Big Lie. However, he does seem to have a legitimate desire to serve in congress, so it is possible that he could run another campaign in an area more open to his beliefs.

Dan Bogino married Paula Andrea and has two daughters with her. Their early personal life focused on running several businesses from their home, including risk and security management, website designing, and martial arts apparel sales. Since his success as a commentator, these businesses have closed. Little is known about what his wife does for work.

Bongino also announced in 2020 that he not only developed throat cancer but Hodgkin’s lymphoma as well. He was able to beat both of these cancers and announced his success in 2021. Though the very fit Bongino looked thin and sick in early appearances after this announcement, he looks healthier in more recent appearances, including on talk shows and other televised appearances after the 2022 mid-terms disappointed many Republicans. 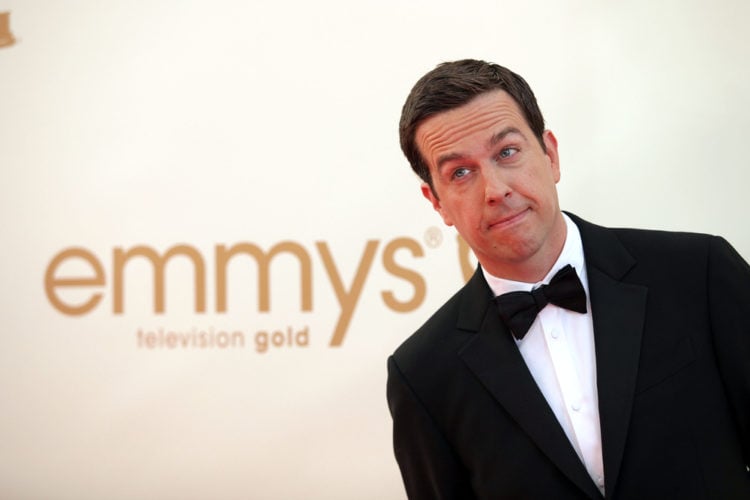 Ed Helms is an American comedic actor. He tends to be best-known for having played Andy Bernard on the American version of The Office. However, Helms is still very much active in the entertainment industry,… 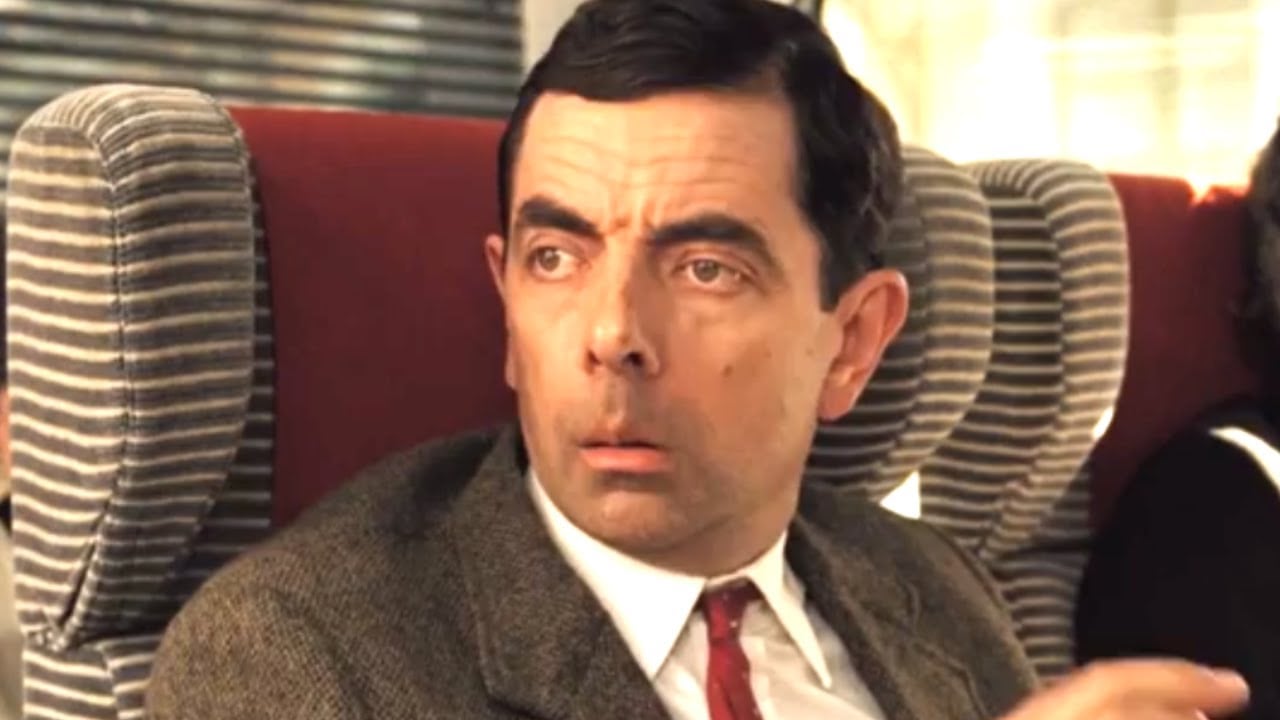 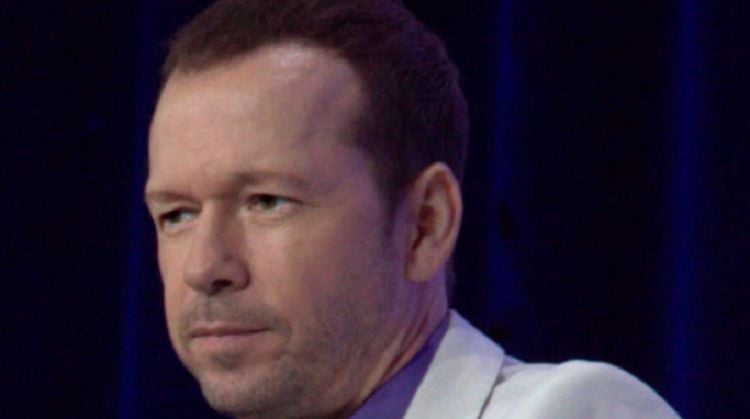 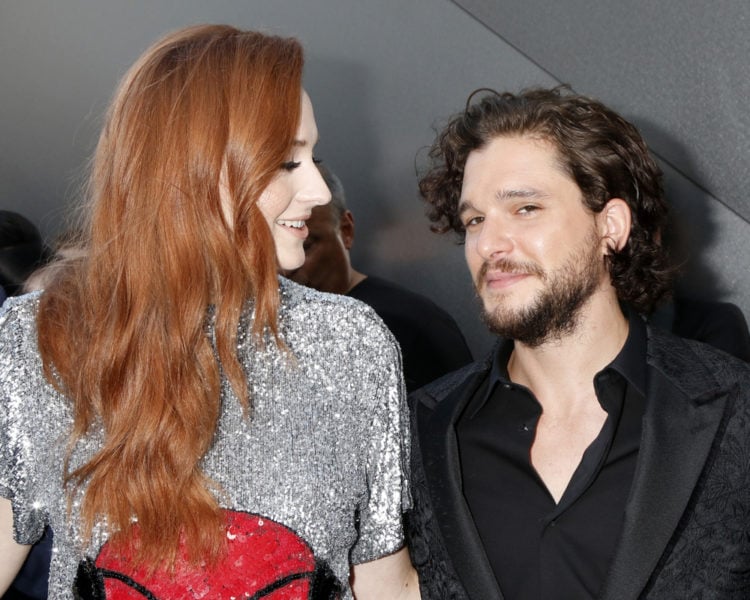 Kit Harington is an English actor who began his career on stage in 2008. He is now an award-winning television and film actor, best known for playing Jon Snow in ‘Game of Thrones.’ It is… 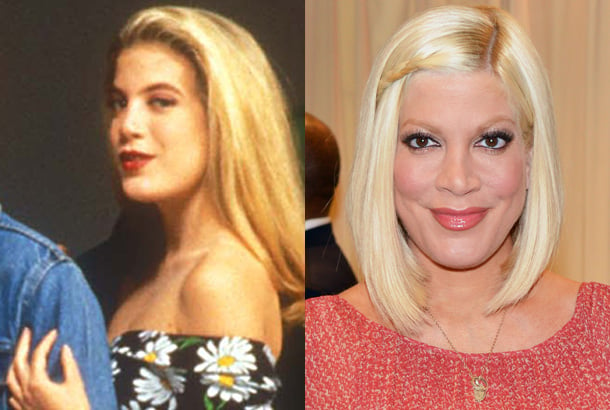 While the name Tori Spelling does not exactly recall fond memories of a Hollywood starlet, her very famous father should. Aaron Spelling is known by Baby Boomers and Millennials alike for very popular television shows… 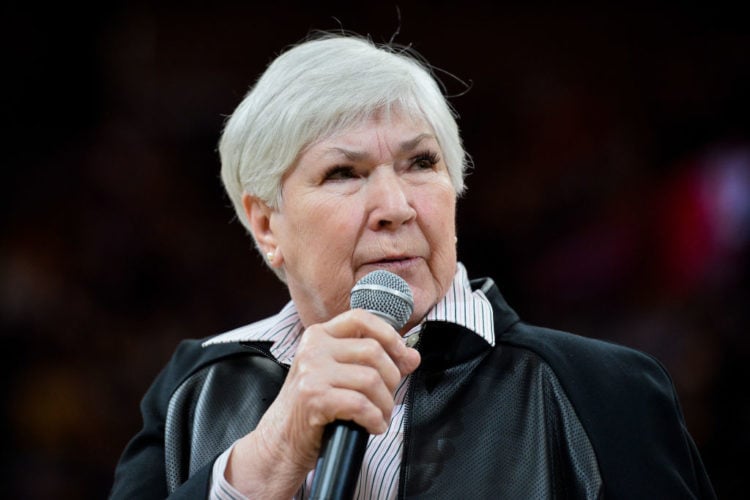