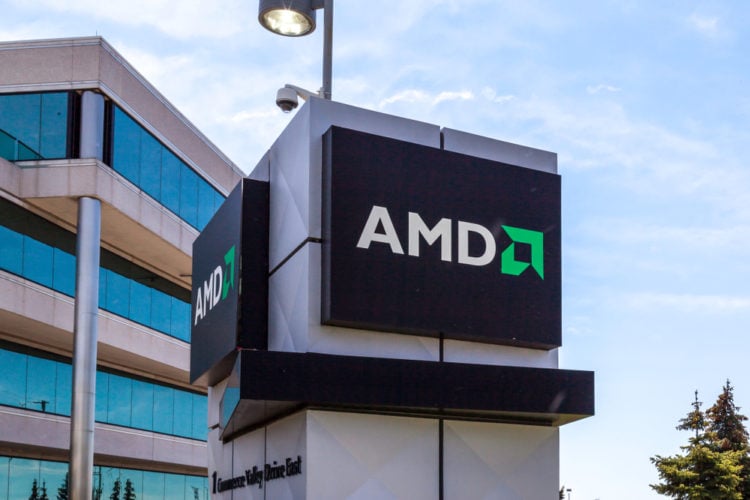 Table of Contents show
1 What Is AMD?
2 Is AMD a Good Choice for a Long-Term Investment?
3 Leadership
4 Technology
5 Better Position in Console Gaming Market
6 Better Position in Server Market
7 Has Good Prospects for Growth While Being Cheaper
8 Further Considerations

One name that interested individuals might have come upon is AMD, which is short for Advanced Micro Devices. For those who are unfamiliar, it is a semiconductor company based out of Santa Clara, CA but can be considered a true multinational. Something that speaks volumes about the scale at which AMD operates. As for how AMD makes money, well, the answer is simple and straightforward. In short, it develops computer processors plus the technologies needed for those computer processors to keep up in an ever-changing market. Examples of AMD products include but are not limited to CPUs, APUs, and dedicated graphics processors. Once upon a time, the semiconductor company manufactured its own computer processors. However, AMD has outsourced its manufacturing for more than a decade’s time, having spun off its manufacturing arm into GlobalFoundries in 2009.

Is AMD a Good Choice for a Long-Term Investment?

It is difficult to say for sure whether AMD can be considered a good choice for a long-term investment or not. However, The Motley Fool has pointed out a number of factors in its favor.

Leadership can have a huge impact on a company’s performance. In this case, AMD is run by a woman named Lisa Su, who has earned a very impressive collection of honors for her work over the course of her career. As The Motley Fool puts it, Su became the CEO at a time when AMD had come very close to bankruptcy. Nowadays, it is a formidable player in its chosen market, which says much about Su’s capabilities. In more concrete terms, she apparently managed to pull this off by redirecting AMD’s focus to areas in which it could succeed while either selling or closing the rest of its business. Something that tends to be much easier said than done.

Speaking of which, Su was apparently also responsible for speeding up the rate of development at AMD. Thanks to this, the semiconductor company has made major gains at the expense of Intel, so much so that it has surpassed said company in the desktop market. This trend makes more sense when one learns that AMD has been marketing 7nm chips since 2019. Meanwhile, Intel isn’t expecting to be capable of releasing 7nm chips even by 2023. AMD hasn’t made the same kind of gains in other markets, but it isn’t exactly struggling there either.

In particular, it is worth mentioning that AMD is doing very well in the console gaming market. After all, both PS and Xbox consoles run using AMD chips, while the Nintendo Switch runs on Nvidia chips. Those who are unfamiliar about the state of the console gaming market should know that both the PS and the Xbox consoles have pulled ahead of their Nintendo counterparts. Furthermore, the three are very much dominant, particularly since their chosen market has such high barriers to entry. Currently, both Sony and Microsoft are seeing big numbers because of the launch of the latest generations of their respective product lines, meaning that AMD stands to gain from this.

Similarly, AMD has a very good position in the server market. Its market share is still in the single digits. However, it is set to break that very soon, helped along by single-digit growth in recent times. There are those who believe that AMD will continue to see this kind of growth in the server market, so much so that it could hit 25 percent by 2022. It is worth mentioning that AMD is making these gains at the expense of Intel. Meanwhile, Nvidia won’t be involved until 2023.

Has Good Prospects for Growth While Being Cheaper

Having said that, it is important to note that interested individuals should make sure to look further into AMD if they are thinking about making a long-term investment. Yes, long-term investment in the stock market requires less work than short-term investment in the stock market. However, that isn’t because people can slack off when it comes to researching their potential investments so much as because they won’t need to carry out as many transactions. AMD does have its issues, with an excellent example being how its reliance on Taiwan Semiconductor exposes it to potential political uncertainties. Due to this, interested individuals must come up with their own informed opinion about whether investing in the semiconductor company is worthwhile for them or not. 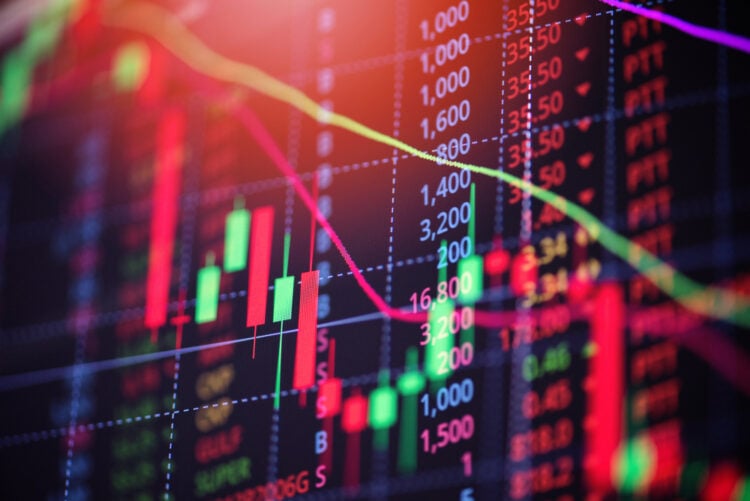 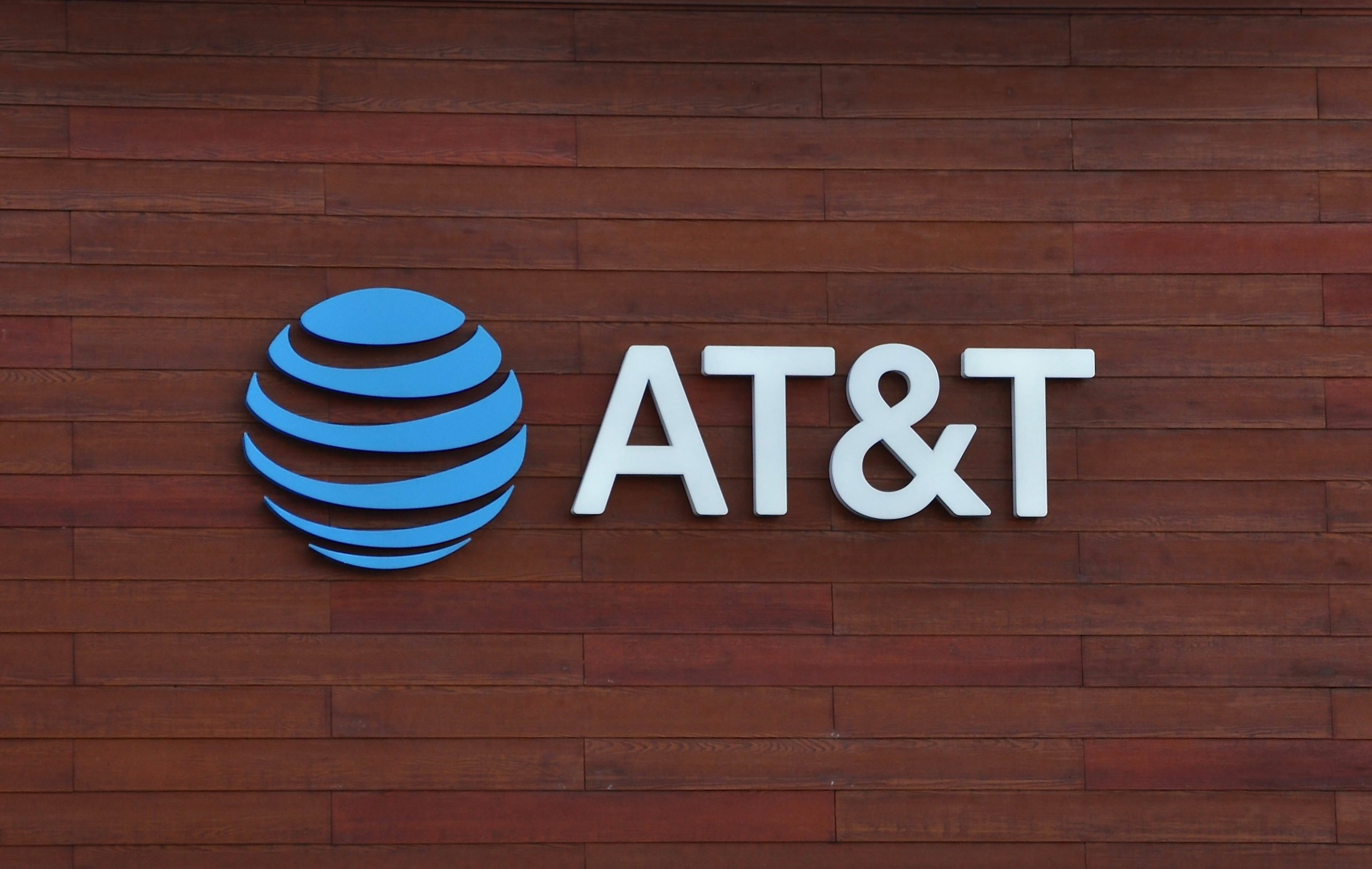 There are plenty of people who make money buying and selling stocks. The key is to know which stocks to buy, as well as when it’s time to sell. It probably won’t come as any… 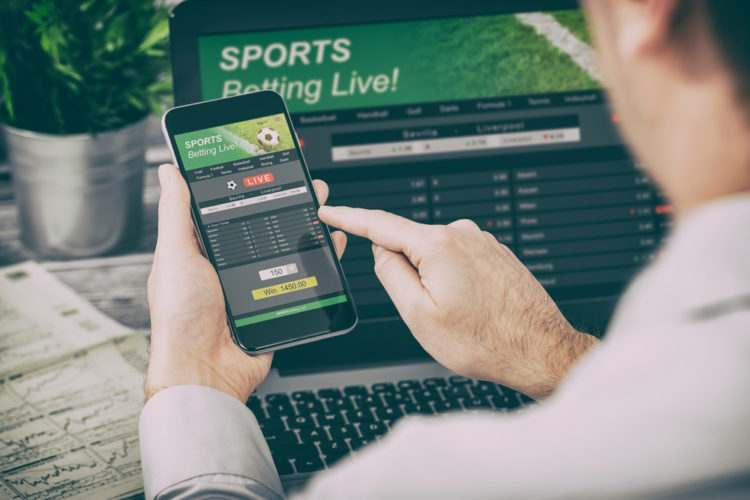 Online sports betting is booming. Since the pandemic started, in-person betting has increasingly given way to digitized betting, a move that’s been hastened as more and more states open up to legalized sports betting. Although… 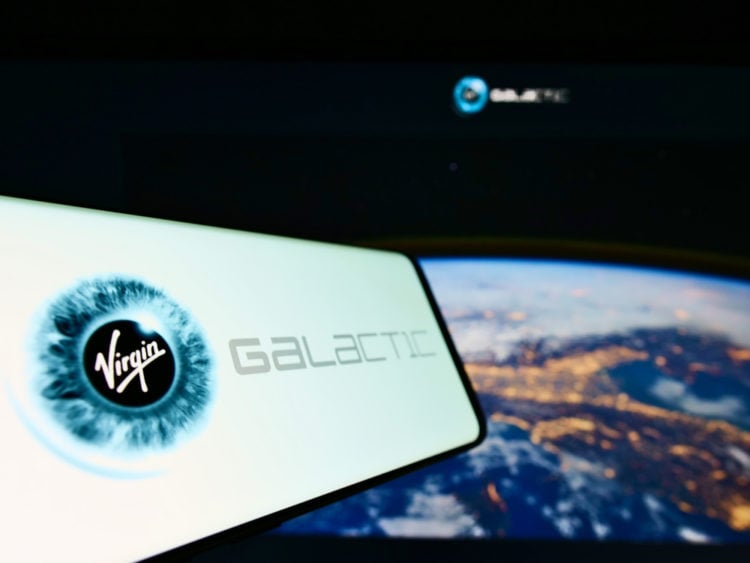 Based on its name, people should have no problem guessing that Virgin Galactic was founded by Richard Branson, who is best-known for having founded the Virgin Group in the 1970s. However, it is important to… 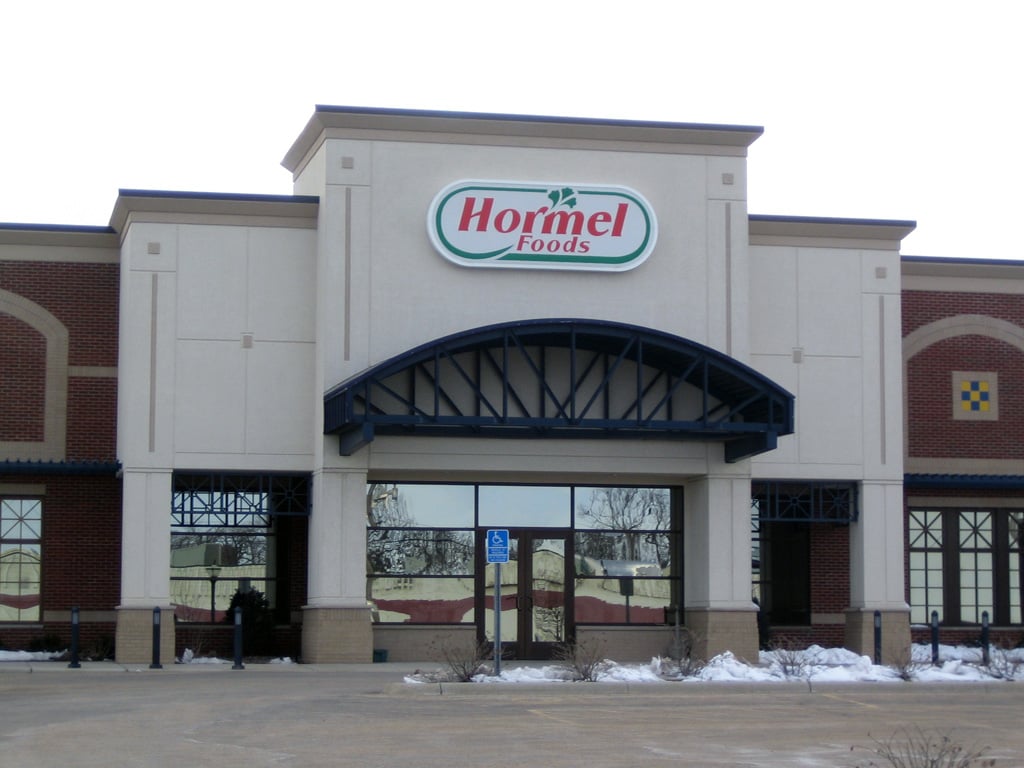 When an investor is considering in which companies to invest, they must look at many elements of the company. They should think about the type of industry, the company’s history, if the company has a… 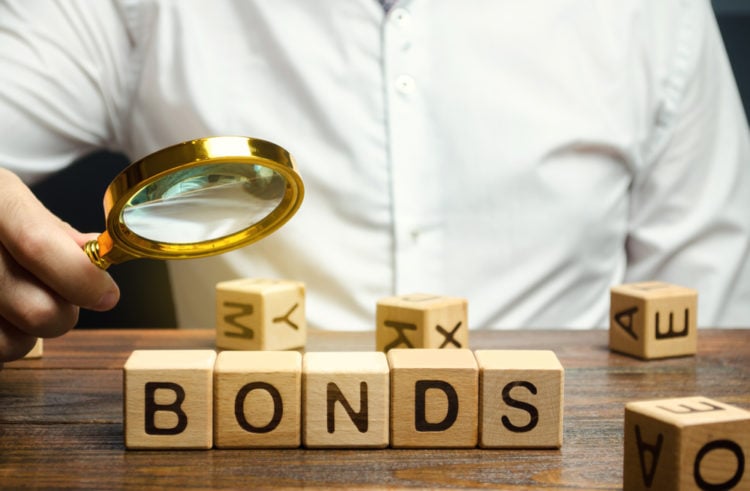 Risk is a constant in investing. After all, no one can predict the future with perfect certainty, meaning that no one can say that something will work out exactly as they expect. Of course, some…