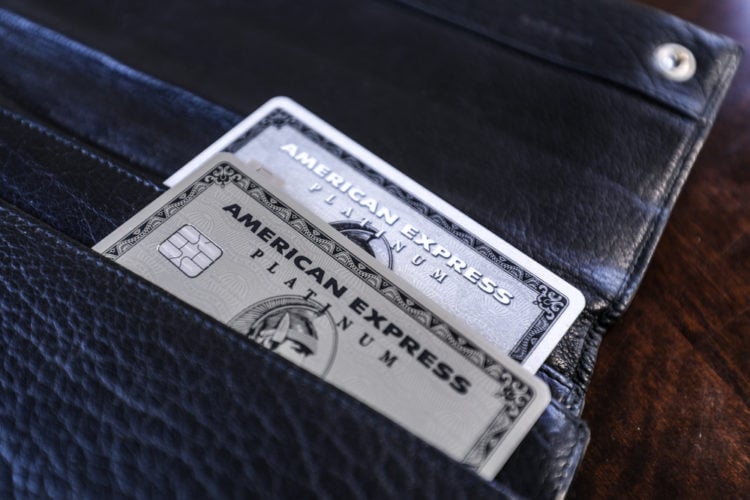 A lot of people tend to think about credit cards as if they were all virtually the same. The truth of the matter is that they vary a great deal. While some credit cards are definitely worth considering, there are others that are not worth the space they would take up in your wallet. If you’re lucky enough to have good credit, then you have the opportunity to have all kinds of options at your fingertips regarding which credit cards you want to own. One card that a lot of people are curious about is the American Express Rose Gold card. If you’ve been wondering whether or not this is a good option for you, you might be curious about the things that supposedly make this card special over everything else. After all, American Express has a fairly strict policy when it comes to who they are willing to grant credit to and who they’re not. Typically, even those who have a relatively good credit rating have traditionally had issues getting approved from one of these cards. If you’re going to apply for a card and risk being denied, then you at least deserve to know what it’s all about. Fortunately, you’ve come to the right place. Here’s everything you need to know about this card and what makes it different from every other card out there.

Perks of Owning This Card

As luck would have it, there are a few perks associated with getting this card, not the least of which includes the ability to see if you prequalify for it without having a negative impact on your credit rating. That fact in and of itself is enough should at least pique the interest of most individuals. There’s nothing more frustrating than applying for a card, only to be denied and then have it show up on your credit rating so that you can’t apply for anything else for three months after the fact. Being able to prequalify and have some idea of whether or not you’re actually going to be approved is a big step in the right direction. However, it’s not the only potential benefit here. Another plus is that you get some serious miles, provided you spend some serious cash. If you spend $4,000 on the card within the first three months of having it, you automatically get 75,000 miles to use toward hotels and flights at your destination of choice. Granted, you have to spend a lot of money in order to get to that point, but it might well be worth it in the end. If you’re already planning on making a few relatively large purchases that will get you in the neighborhood of $4,000 to begin with, then you really don’t have anything to lose by putting it on this card and getting something back. The annual fee is also relatively low here, at just $250. Compared to some other cards that easily charge twice that much, this one seems more than fair.

There are some additional benefits to owning this card as well. You get membership points every time you purchase anything at a supermarket in the United States. Typically, it comes out to about four points for every dollar spent. There are very few cards that provide membership points that can even remotely begin to compete with this. It’s also worth noting that you get the same level of membership points when you dine out in a restaurant. Your points are easy to redeem but more importantly, they’re also flexible enough that you can use them however you need to use them without worrying about losing them. If you need to book a flight, go ahead and use your points to do it. By the same token, you can also redeem your points at various hotels around the world. Those same points can even be used for dining out at hotel restaurants and in some cases, they can also be used to pay for cocktails at the bar. There aren’t a lot of cards that offer this kind of flexibility, so that fact alone is something worth considering.

One and the Same 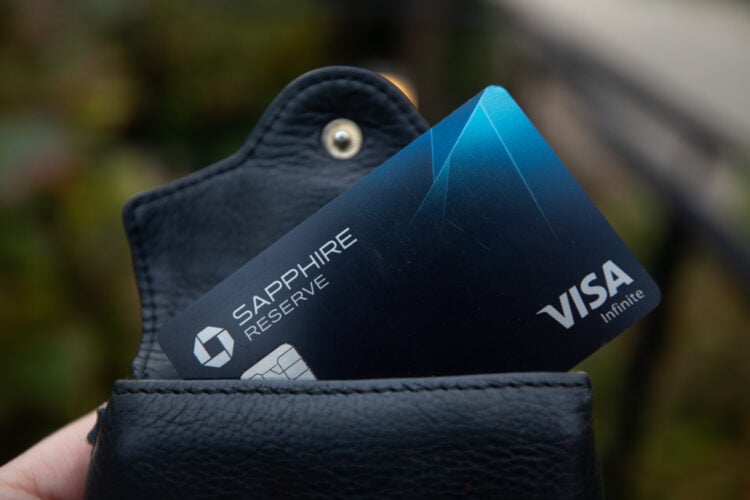 The Chase Sapphire card is largely responsible for the mainstream popularity enjoyed by travel rewards today. Despite being launched more than 10 years ago, the Chase Sapphire Preferred Card remains one of the most known… 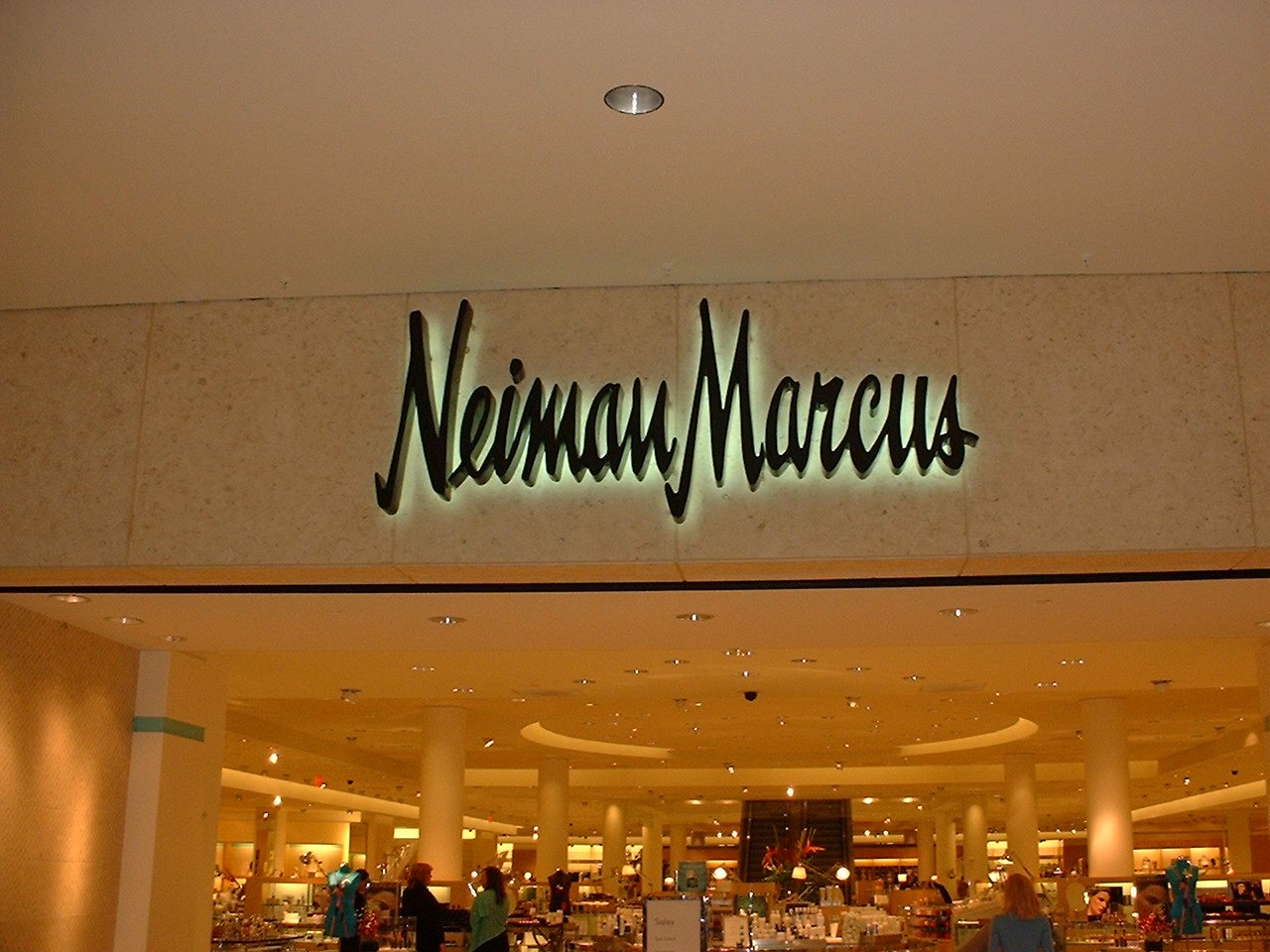 Do you enjoy shopping at Neiman Marcus? If so, then it’s to your advantage to get in on the savings and perks of a Neiman Marcus credit card. It offers some exciting rewards when you… 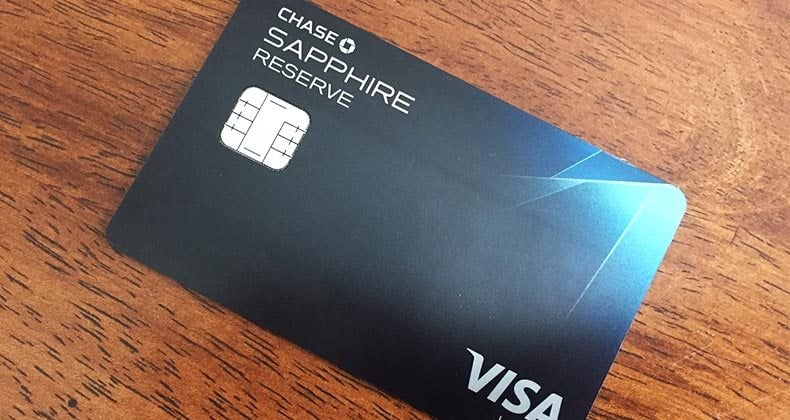 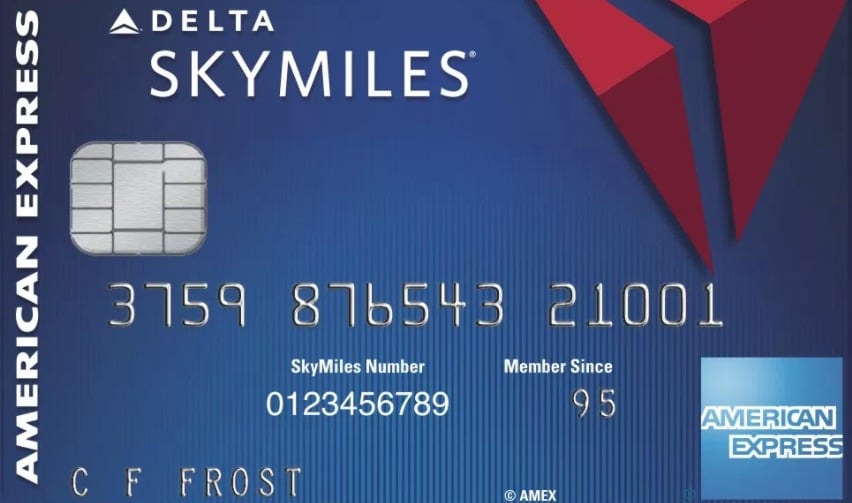 Small business owners are often tempted to use their personal credit cards rather than go to the bother of finding a card that’s specially designed for small businesses. Sometimes, they do it simply because they… 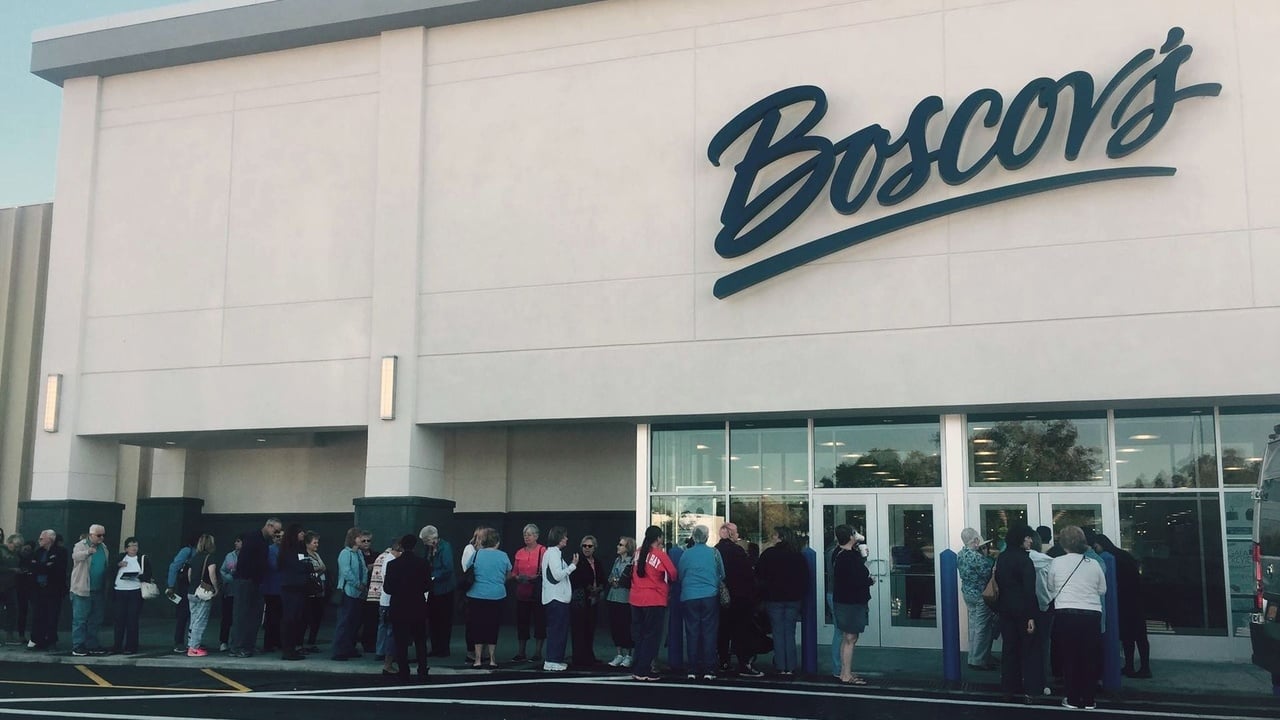 If you’re trying to decide whether or not you should apply for some type of credit card offered by a particular store, you might want to consider a Boscov’s credit card. If you’ve never heard…

If you are looking for a rewards credit card and are already a member of the Amercian Automobile Association then the AAA credit card could be a very good choice for you. There are several…