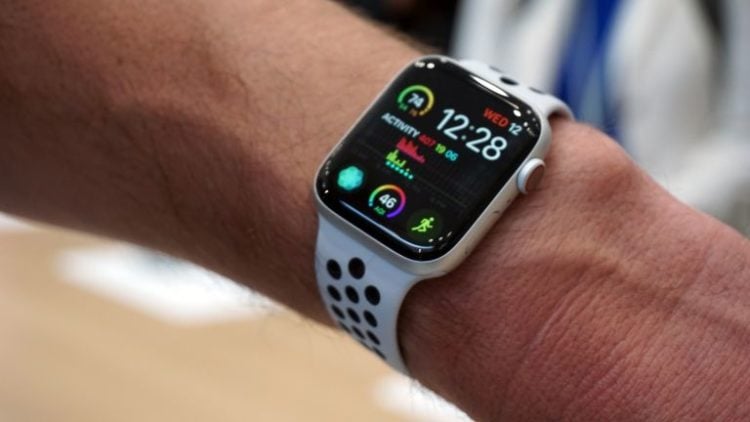 The Apple Watch Series 4 is an innovative timepiece that has brought the watchmaking and computer industries together in a magnificent and convenient accessory that is both fashionable and highly practical. The watch has become one of the most talked about innovations within both industries and it is deserving of attention to reveal the ten things that everyone needs to know about the Apple Watch Series 4.

1. Its primary purpose is not telling time

When you get right down to it, the Apple Watch series 4 is more about wearable technology and the fact that it is secured on the wrist is beside the point. Is it really a watch? While the answer is yes, it is used to tell time, but so is your smartphone and any one of hundreds of other electronic devices now available in a miniature form which are not worn on the wrist. We must realize that it is a device that has not been made by a watchmaker. It’s more of an electronic that just happens to tell time.

2. It’s a watch with an operating system

This is something you’d expect from a computer or a smartphone, but it’s present in the Apple Watch Series 4. The device is actually a type of small computer that requires an operating system to run and perform its intended functions. It’s a brilliant innovation that takes technology into a whole new realm. The updated system within Series 4 is the OS 5

3. It’s a new product bringing us into a futuristic reality

The first Apple watch was manufactured and released for sale not even five years ago. It follows on the heels of the invention of the smartphone which has only been around for a little less than a decade. It stands as proof of how fast society is moving forward with technology that twenty years ago would have been considered futuristic and more believable as a non-functional prop in a sci-fi movie, but it’s real and it’s here in the present.

4. It’s more innovative than the series 3

The world was amazed when Apple announced that their new Apple Watch Series 3 would feature cell phone connectivity. How novel is it to talk to someone through your wristwatch? Apple wasn’t through with their steady evolution and they’re committed to keeping pace with the ever-changing demands of a public that consistently wants more and they want it faster. They want enhanced features that are bigger and better with each new product model and these are the challenges that Apple has managed to keep pace with.

This amazing innovation was designed with a series of goals and one of them was to make it easier for users to monitor their own health. This component works on the same principle as a Fitbit, which offers far fewer options. It’s like a Fitbit on steroids. Health monitoring is becoming a national concern and Apple stepped up to the plate to provide a more comprehensive way to track heart rate, the number of miles walked and so forth for health-conscious individuals. This watch actually encourages people to become more active for their health’s sake and it promotes a greater awareness of the importance of good health. 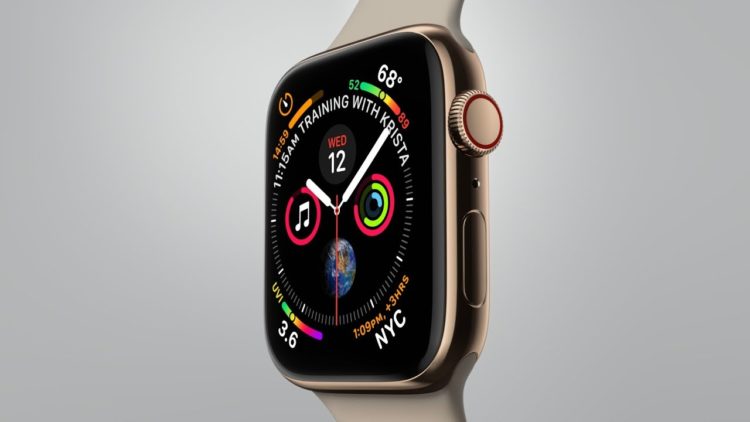 6. It works off of sensors

Have you ever wondered how the Apple Watch can tell you how fast your heart is beating? Its all done through a system of sensors that report the information back to the program that is installed in the watch. It’s actually fascinating how simple yet complex the technology for the Apple watch is. There was a time when you needed to have a stethoscope or a fancy machine to get an accurate reading of cardiac bpm and now you get it on a small device worn on the wrist in the form of a watch.

7. The Apple Watch Series 4 is going to be bigger

One of the physical changes that you’ll notice in Series 4 is the larger size. For some, this won’t e a welcome change, but as the watch is evolving, it is bound to take on physical as well as internal changes. The watch was just rolled out for inspection. Apple has figured out how to connect the operating system with the hardware and software working as a more integrated single unit rather than two separate ones with certain dependencies.

8. You’ll see advances in the health and fitness features

The new Series 4 has been updated with some new and enhanced features for health monitoring and encouraging fitness. This is the rumor and we’re assuming that this is the reason why the size of the watch is slightly larger than the Series 3 model. It will take full advantage of the new OS 5.

9. The Apple Watch Series 4 is incompatible with previous versions

It’s important to inform all Series 2 and 3 owners that the new operating system is not compatible with the previous versions. It’s a new OS that is far more advanced and takes the technology behind the new model into a completely different sphere. That’s part of the anticipation and the excitement that has been building over the new release.

10. The Apple Watch Series 4 is available through pre-order

Although the series 4 has not yet been released, anyone who wants to make sure that they’re among the first to get theirs can place a pre-order. The cost? The prices start at a modest $399 and go all the way up to $849, but hey, you’re getting a mini computer for your wrist.