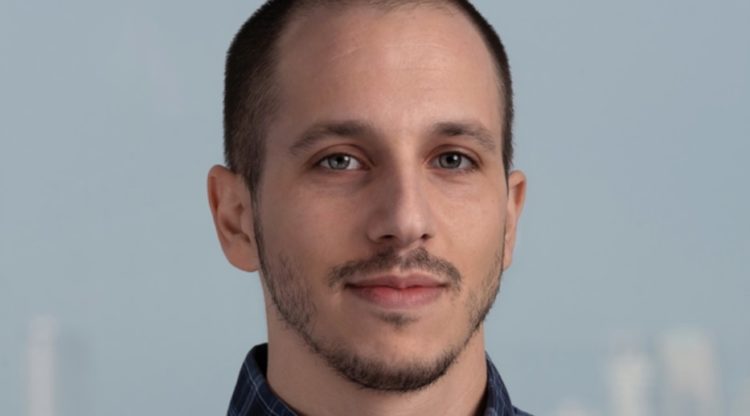 What do you know about Asaf Ezra, the co-founder and CEO of computing company Granulate? Chances are, you might not know a great deal about this individual unless you happen to follow him or the company that he heads up. If you’re interested in learning more and you don’t already fall into that particular category, here are 10 things about him that might interest you.

Table of Contents show
1 1. He’s all about helping others to help themselves
2 2. He likes to keep things streamlined
3 3. He thinks people have a tendency to overcomplicate things
4 4. He believes the best solutions are often right in front of you
5 5. He loves to travel
6 6. He thinks it’s important to experience other cultures
7 7. He believes real progress occurs when people take themselves out of the equation
8 8. He knows that customers matter
9 9. He loves technology
10 10. He realizes the importance of keeping costs low

1. He’s all about helping others to help themselves

For years, he’s talked about having a strong desire to help others learn how to better help themselves, something that he has ingrained into the culture at the company that he co-founded, Granulate. He’s always had a strong belief that by learning how to help other individuals, everyone can do their part by making their part of the world a better place. According to him, that in turn has a ripple effect that makes other things better. As far as he’s concerned, this is the only way that anything is ever going to improve in society.

2. He likes to keep things streamlined

He’s always had a desire to keep things as streamlined as possible so that things run as efficiently as they possibly can. When things aren’t streamlined, they have a tendency to get messy and that means it takes longer to get anything of significance accomplished. It also means that one person may or may not know what other people within the organization are doing. By keeping everything streamlined and operating efficiently, it’s easy to get the job done without taking longer than necessary or spending more money than one really needs to spend.

3. He thinks people have a tendency to overcomplicate things

He’s often stated that he believes people have a tendency to overcomplicate practically everything if given the opportunity to do so. As far as he’s concerned, people often get in the habit of overthinking things and then having a problem getting out of their own way long enough to let solutions take hold. As a result, people have a tendency to mess things up for themselves long before the situation would ever present a problem in and of itself. He tries to live a lifestyle where he doesn’t make the same mistakes, as he believes that it precludes people from achieving things that they could otherwise do with relative ease.

4. He believes the best solutions are often right in front of you

By the same token, he believes that the most effective solutions are usually the ones that are right in front of you. Sometimes, they’re so obvious that you are looking right at them while you’re looking for something more difficult. At other times, those solutions are so subtle that they’re easy to miss. However, he says they’re almost always present if only you’re willing to look and you keep an open mind.

5. He loves to travel

Over the years, he’s traveled to various locations throughout the Middle East and Asia. He has commented many times in the past how much he loves traveling and that he will do so at every opportunity. In fact, he feels like it has made him a more well-rounded individual.

6. He thinks it’s important to experience other cultures

He’s mentioned on a number of occasions how important it is for people to experience other cultures. When someone only has their own experiences to look back upon, that’s the only information they have available from which to make decisions. As a result, they end up looking at things through a very small platform that doesn’t always offer the best solutions because they’re simply not aware that there might be a better way out there.

7. He believes real progress occurs when people take themselves out of the equation

He’s also quick to comment that real progress doesn’t occur until people take themselves out of the equation. In other words, a person has to be able to check their ego at the door and set their own emotions aside in order to figure out what is genuinely occurring and what type of solution will work best. He admits that this is definitely not an easy process. In fact, it’s one that a lot of people struggle with and never learn to master. However, he’s always quick to point out that when you can be truly objective about any situation without allowing your own emotions or thoughts to come into play, everything suddenly becomes much clearer because you’re able to see it from an entirely different perspective that isn’t swayed by your own needs and wants.

8. He knows that customers matter

He’s also very keen on the idea that customer service is one of, if not the, most important aspect of any business. As a matter of fact, he fully realizes that without a strong customer base, no business is going to be successful for any length of time. As a result, he always makes everything about the customers because he fully realizes that without loyal customers, there would be no point in entrepreneurship of any kind.

There’s no doubt about it, he absolutely loves technology. Without it, people wouldn’t be able to achieve much. As a matter of fact, he loves technology so much that his company utilizes Artificial Intelligence on a regular basis. For him, it’s just another day at the office. As a matter of fact, he’s often wondered why more businesses don’t utilize this type of technology as a means of making things more streamlined and reducing costs.

10. He realizes the importance of keeping costs low

Last but not least, he knows how important it is to keep those costs low for his customers. It’s always been important, but these days, it’s more important than ever. Virtually everything else is going up and entrepreneurs and major corporations alike are having a more difficult time making ends meet. Keeping costs low is one way of doing his part to ensure that everyone gets what they need in a timely manner. 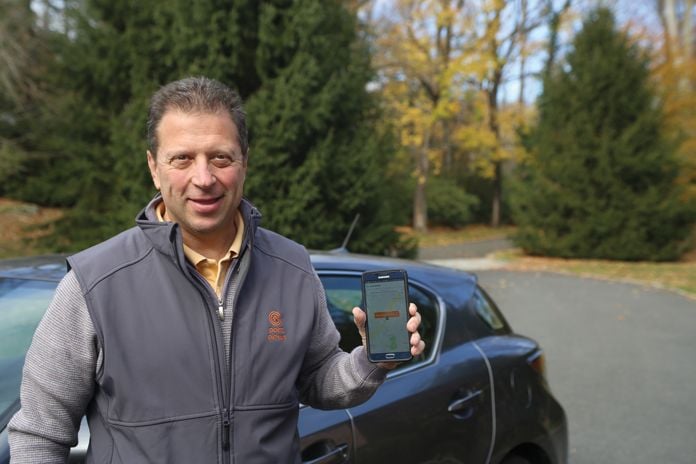 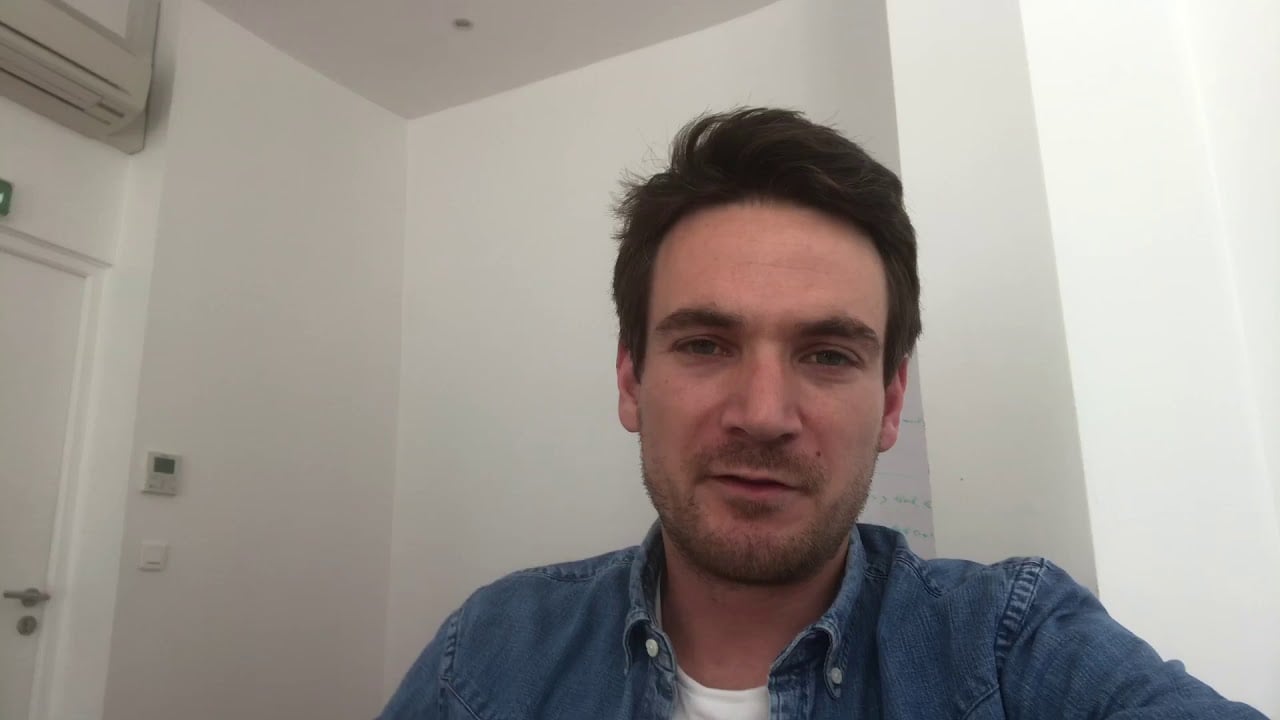 Robert Herring is an American businessman and entrepreneur who has made a fortune in the broadcasting industry. He is currently the CEO of Herring Networks. He represents the ideal of the American dream. His life… 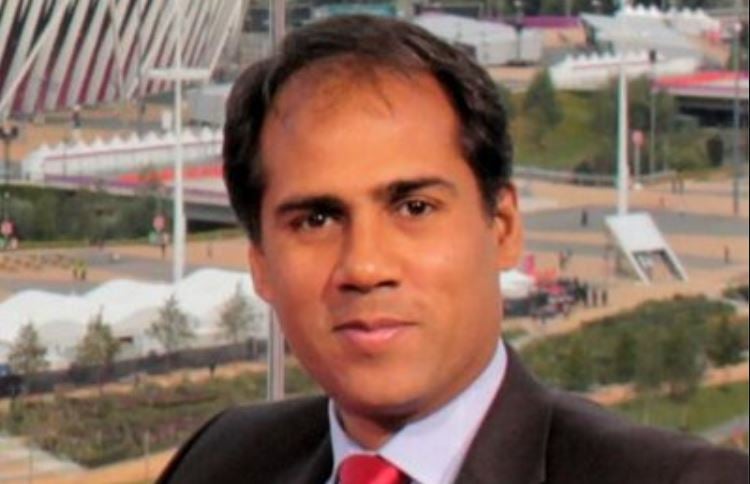 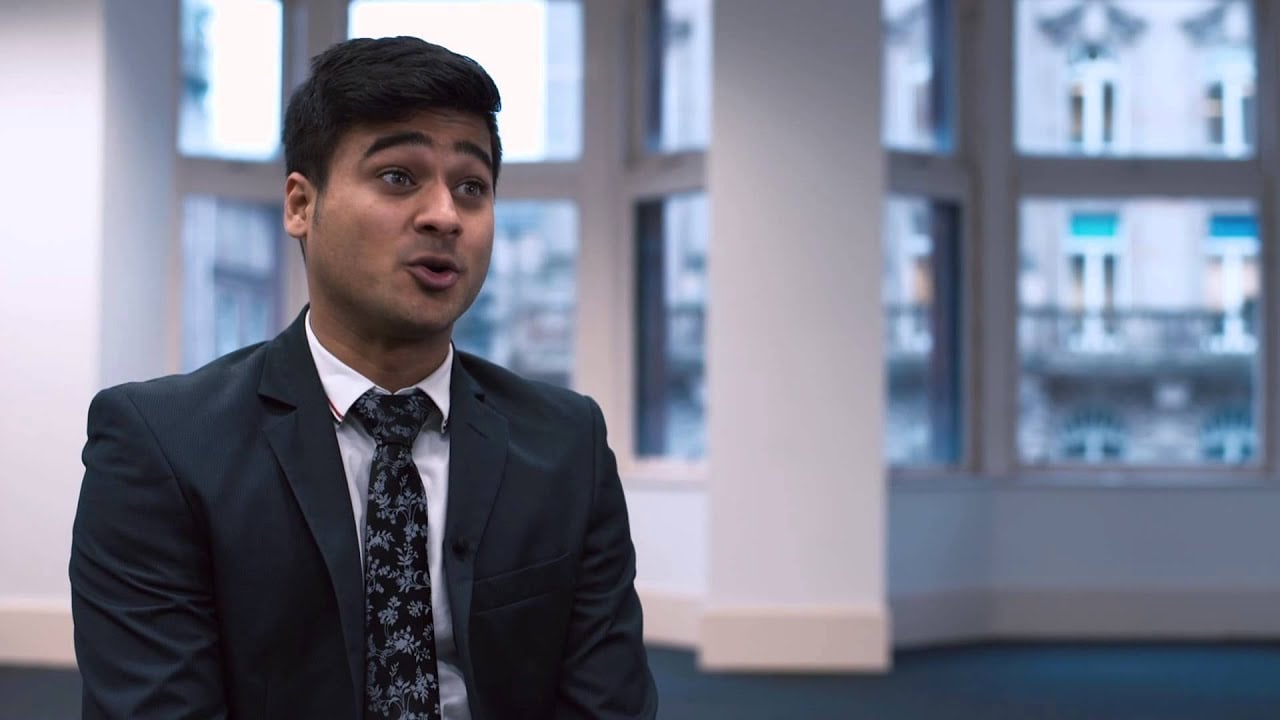 Chitresh Sharma is the CEO of Refyne. For those who are curious, said company offers earned wage access, meaning that it provides the employees of its clients with the chance to use some of their…