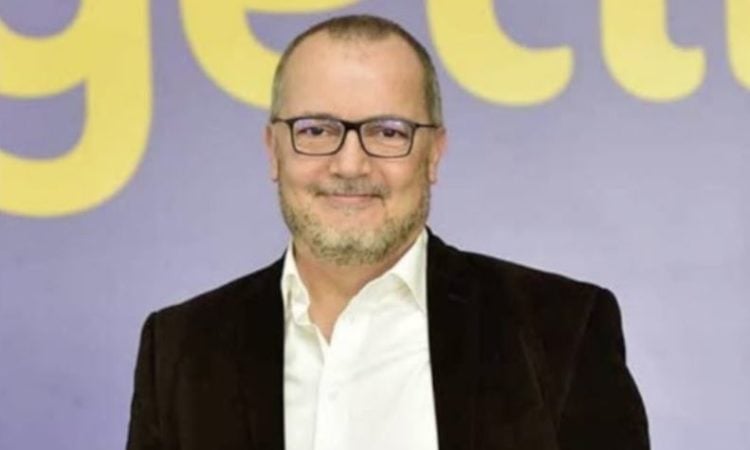 Nazim Salur is the founder and CEO of Getir. He launched the company in June 2015 and has been running it along with his other businesses. Getir is a company that offers its customers on-demand delivery for everyday household items regardless of whether it is day or night-time. Individuals who use the app specify where they want the item delivered and receive their items within minutes. Aside from being the CEO of Getir, Nazim Salur also engages in other business ventures.

10. He is a Goal-Oriented Person

When Nazim Salur was starting his company with his co-founders, their goal was to become successful. Although he was faced with many challenges when he initially came up with the idea to start Getir, he believed that the last-mile delivery service would reap its reward with time. His focus on his goals also prevented him from selling the company when they started making profits from the investment. Had he sold the company at any point during its starting or developing stage of the company, he would have missed out on its success.

Nazim Salur launched his rapid delivery service in London through his collaboration with Michael Moritz. According to an article published in Financial Times, the collaboration led to the introduction of a delivery system that would offer users easy access to groceries and corner shop items like diapers, chips, beverages, detergent, pet food among other daily essentials. Salur’s company raised $128 million from investors to help him fund the expansion of Getir in London. Currently, Salur is focused on competing with other local startups that offer the same last-mile delivery service to consumers.

8. He Believes Getir’s was based on Technological Advances in Mobile App Development

During an interview with Birnoktabir on his success with setting up Getir in Turkey, Nazim Salur stated that the success of his company was based on “writing good code”. He stated that the company needs to log almost everything, collect data on all the processes involved in product delivery, and analyze the data to promote the continued improvement of the company. He also stated that it was important to apply machine learning technology to ensure that the system corrects and makes itself better over time.

7. He is a Hard Working and Determined Person

Nazim Salur is a hardworking man who is self-driven. He started Getir with 300 products and has progressed to 1500 products in their Getir 10-minute model. When the company was launched they were delivering products in about 25 to 30 minutes but managed to reduce the delivery time to ten minutes for everyday products. He divided the company into three models, Getir More, Getir Water, and Getir Food. “Getir More” still delivers products within 25 to 30 minutes because it is customized to deliver weekly and monthly shopping to customers. In the interview uploaded on YouTube, Salur stated that going forwards the company would aim for delivering products within five minutes.

6. He Graduated with a Business Administration Degree

Salur graduated from Boğaziçi University with a bachelor degree in business administration. According to his LinkedIn profile, he graduated in 1986 after studying at the university for six years. Aside from his business administration degree, Salur has obtained much of his experience in entrepreneurship from working in different industries and starting several companies. His education at the university formed the foundation for his business ventures.

5. He is a Serial Entrepreneur

Salur has been an entrepreneur for over 20 years. Aside from being the founder of Getir, Salur is also the founder and CEO of BiTaksi. BiTaksi is a Turkey-based company that is based on a taxi-hailing app. He launched the company in 2013 two years before he founded Getir. His decision to launch BiTaksi in 2013 and Getir in 2015 shows that he is an entrepreneur focused on resolving contemporary problems in society through modern innovations like mobile applications. Aside from these two companies, he also launched a furniture production company and an international company for brokering the sales of used industrial plants.

Salur was also the first person to introduce credit card payment in the taxi business in Texas. Individuals who have the app can either pay with cash, pay using online banking systems, or credit cards. The diversity of the payment options that he offers his customers ensure that app users can still get to their destination even when they do not have cash.

3. The first Warehouse he Rented for Getir belonged to an Old Florist

When Nazim Salur started his organization with his co-founders, they did not have an office and used an old florist’s warehouse. After that, they started working in other people’s offices by renting the space to ensure that they could deliver quality services to their customers. Their decision to rent other people’s office space ensured that they redirected the funds they would have used to buy an office to other things that were more important in starting their company.

2. He Believes in Creating Success Stories and Supporting the Ecosystem

Salur believes that Turkey has an opportunity to get a bigger share of the investment pie. Salur believes in promoting the economic growth of his country and its position in the international market. In the interview uploaded on Birnoktabir YouTube channel, he stated that he expects more success stories in the future. He believes that the success stories will put Turkey on the investing map. He also urged founders of successful companies to invest some of their profits in the ecosystem to support more startups.

1. His Company, Getir, Become One of Turkey’s Unicorn Company

Salur’s company recently hit a valuation of 2.6 billion and become one of the earliest unicorn companies in Turkey. The term “unicorn companies” is used to describe startups that have passed the $1 billion mark in revenue. The success of Getir can be attributed to Salur’s hard work, commitment, and determination to establish the company in Turkey.

Nazim Salur is an entrepreneur who has ventured into different industries. His success has been based on his consistency, determination, and hard work. Although the furniture company and international brokering company that he began before diving into the delivery industry were not successful, his commitment to his recent companies has contributed to his success and global recognition. 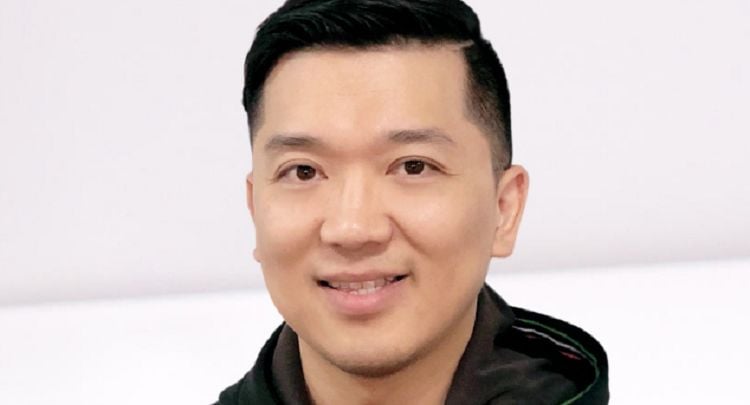 Chris Zhu is the CEO of Yahaha Studios . This is… 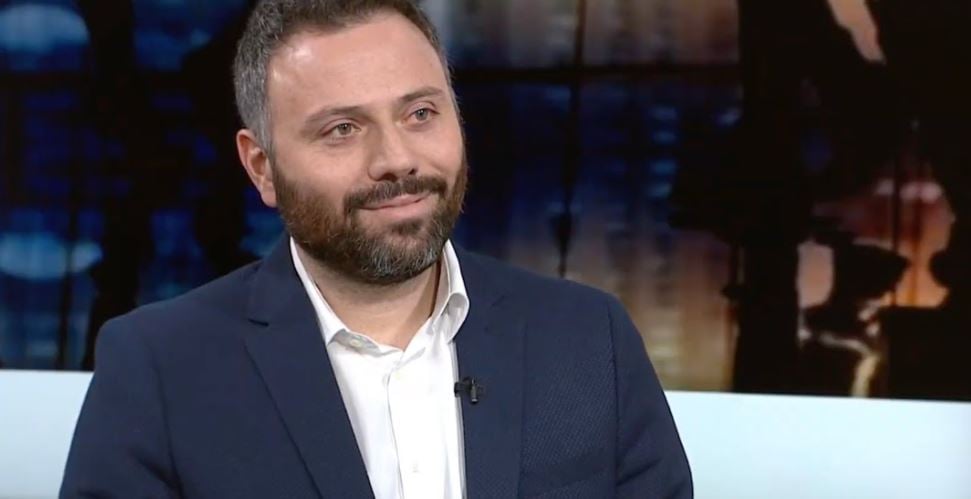 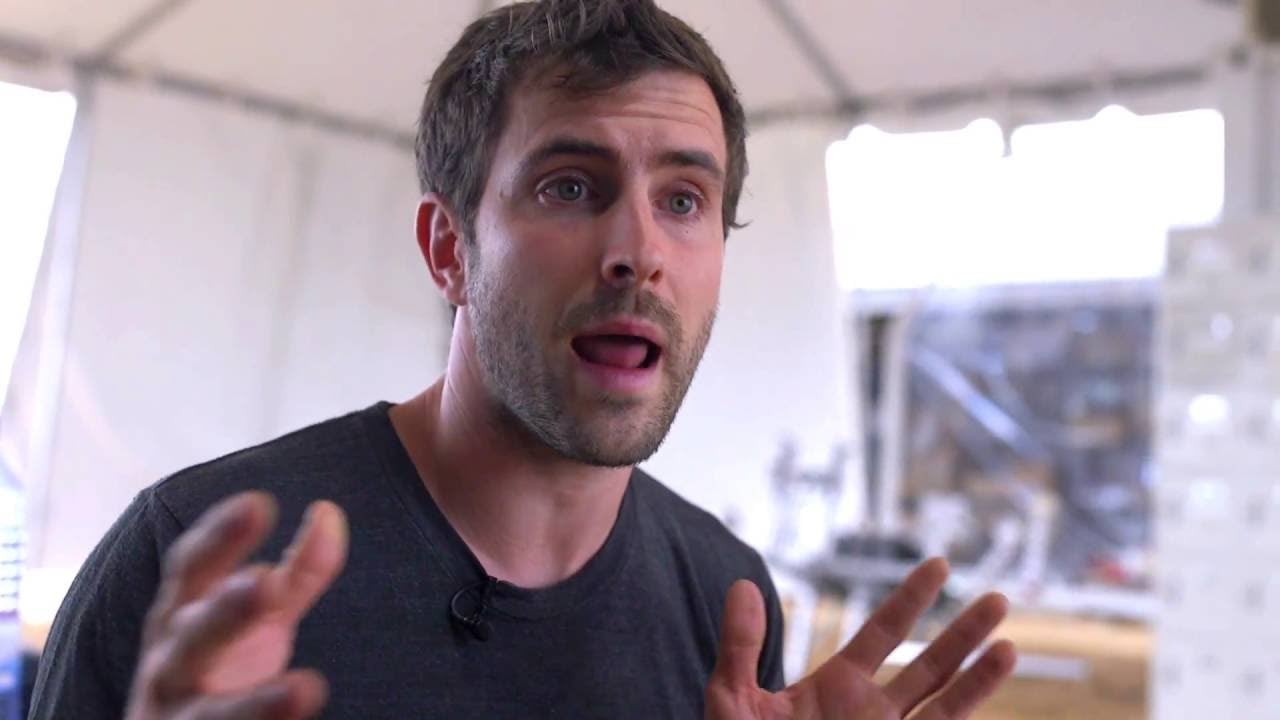 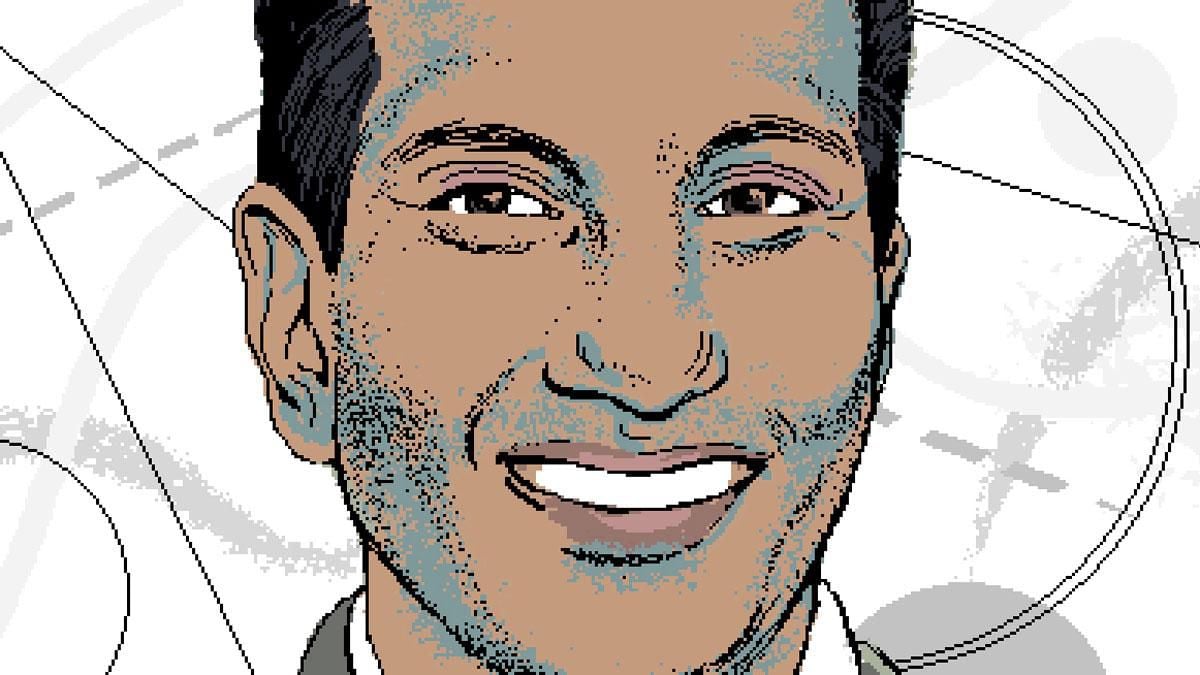 Divesh Kanthylal Makan is the co-founder and CEO of Iconiq Capital,… 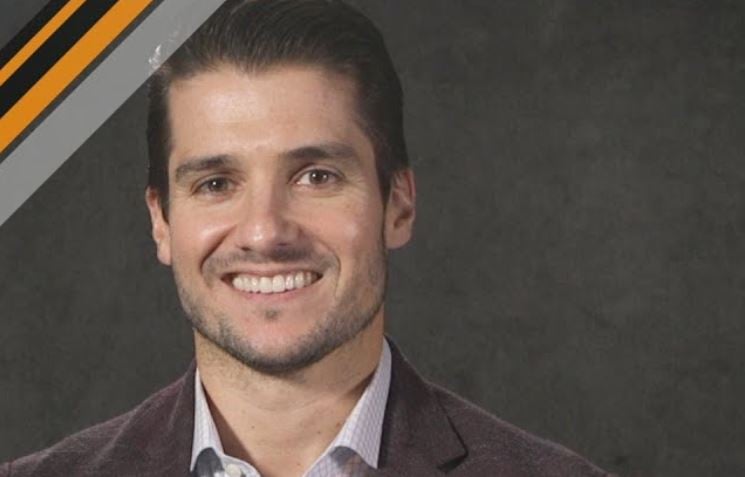 Adam Hughes is an American businessman who has worked his way… 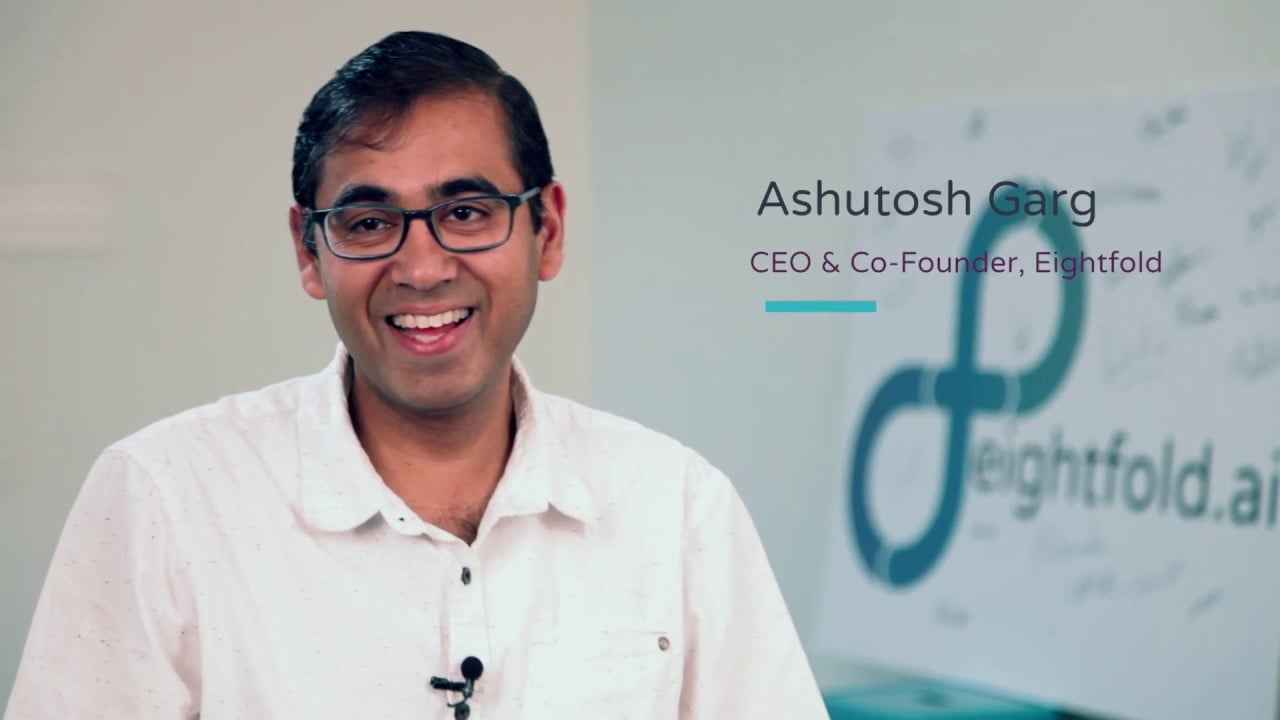 Ashutosh Garg is a serial entrepreneur. He focuses on different industries…