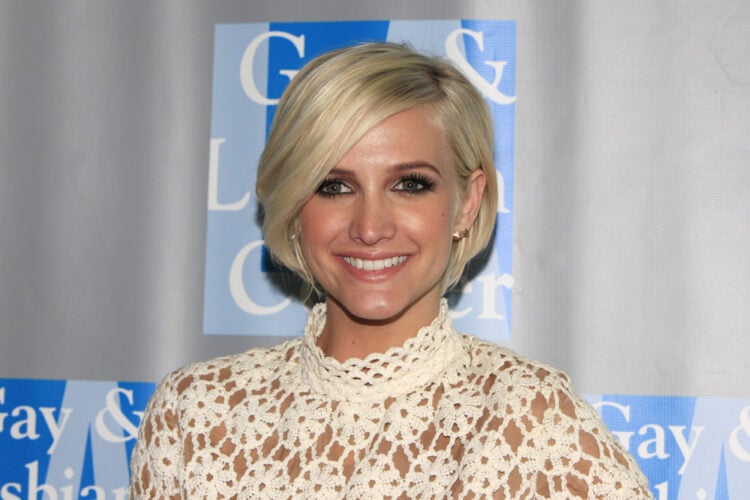 Ashlee Simpson is both a singer and an actress. Some people will recognize her as the sister of singer and actress Jessica Simpson. However, she was notable in her own right in the 2000s. Celebrity Net Worth estimates that Simpson has a net worth of about $11 million. If true, that says much about Simpson’s success in the 2000s.

What Is Ashlee Simpson’s Background?

All Music says Ashlee Simpson was born in Texas. With that said, she seems to have left the state when she was young. Specifically, Simpson started studying classical ballet at the age of three. Later, she enrolled at the School of American Ballet in New York City at the age of 11, thus making her the youngest individual to ever enroll at the school. That is the case because her father lied about her age, thus enabling her to study there even though she hadn’t reached the mandatory age of 12. Even later, Simpson’s family moved to Los Angeles so that her older sister could pursue a singing career.

Simpson herself wasn’t idle while her sister embarked on a singing career. For example, she spent some time working as a backup dancer for her sister’s tour. Similarly, she sought out roles here and there because she was interested in becoming an actress. Eventually, Simpson also started considering a music career.

How Did Ashlee Simpson Get Started?

In 2003, Jessica Simpson and Nick Lachey launched their reality show Newlyweds: Nick and Jessica. It was a huge success, with the result that entertainment media zeroed in on everyone around them. Naturally, that included Simpson herself, as shown by how she received a spinoff called The Ashlee Simpson Show.

Unsurprisingly, she wasn’t too enthused by the idea of being depicted as a copy of her older sister. As a result, Simpson started doing things to set herself apart. For example, she dyed her blonde hair brown, thus making for a clear visual contrast with her older sister. Similarly, she had her spinoff focus on her work on her musical debut. On top of this, Simpson made pop-rock music rather than pop music, though to be fair, that is because she didn’t listen to pop music at all in those times. Combined, she succeeded in setting herself apart from her older sister, if only by cementing herself as the somewhat edgier sister to Jessica Simpson’s more wholesome image.

In any case, Simpson’s debut studio album Autobiography was a success. It received a rather mixed reception from the critics. Despite that, it sold well. BestSellingAlbums.org says Autobiography sold more than 3.45 million copies, which made it one of the best-selling releases in its year. In significant part, those sales were driven by Simpson’s much higher than normal exposure from her show and her sister.

Unfortunately, Simpson’s career ran right into an obstacle just a short while later. She went to perform on Saturday Night Live. There, Simpson planned to perform the song “Pieces of Me” and then the song “Autobiography.” The vocals for the first song came on a second time when she was supposed to start singing the second song, thus making it very clear that she was lip-syncing. Subsequently, Simpson made the whole thing even more awkward by doing a makeshift jig, which more than one comedy show of the time poked fun at.

Simpson tried to explain herself. That seems to have failed because none of the other singles from Autobiography met with the same success as the first. Still, Simpson was recognized as one of the biggest newcomers to make it into the mainstream in 2007.

What Has Ashlee Simpson Been Doing in More Recent Times?

Since then, Simpson’s career has never reached the same heights. Her second studio album still managed to sell more than a million copies. Even so, it was less successful than its predecessor. Simpson’s third studio album Bittersweet World met with an even less enthusiastic reception. The attempted transition from pop-rock to pop failed to stir up enough interest to make up for everything else. In the 2010s, Simpson’s musical output has been negligible. She released a single in 2012. Much later, she and her husband, Evan Ross released an EP in 2018. Afterward, they released a single in 2019 and nothing else.

Besides this, Simpson has done some acting. None of her roles have been particularly notable. The most famous would be a stint as Roxie Hart on Chicago. Furthermore, Simpson’s performances haven’t met with much success. As such, it is clear that she won’t be making a full transition to being an actress.

How Did Ashlee Simpson Make Her Money?

Summed up, it seems safe to say that Simpson earned most of her money through her first three studio albums. They might not have met with universal approval, but they did sell well. This is even true for the third studio album, which managed to sell more than a hundred thousand copies. Chances are good that she then invested her money, which has presumably provided her with a handsome return over time. Other than this, it is unlikely that Simpson’s other projects have contributed too much to her wealth.

No one can say what will happen in the future. However, it doesn’t seem as though Simpson’s net worth will be seeing huge jumps in the foreseeable future. There is no indication that she will be making headlines in music news once more. So far, she has talked about releasing another studio album on two separate occasions, neither one of which has worked out. If anything, Simpson seems to be busy with her family, which to be fair, is a huge commitment in its own right. 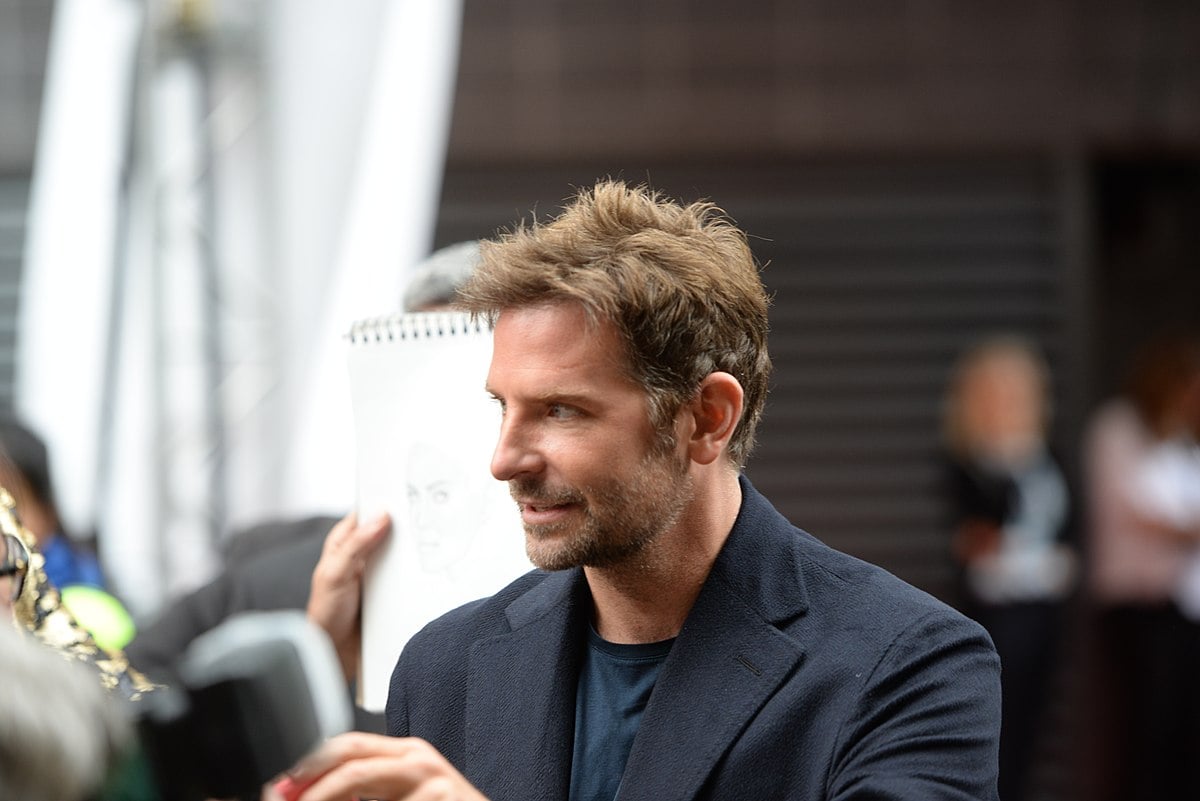 Bradley Cooper is a successful American actor, director and producer. In… 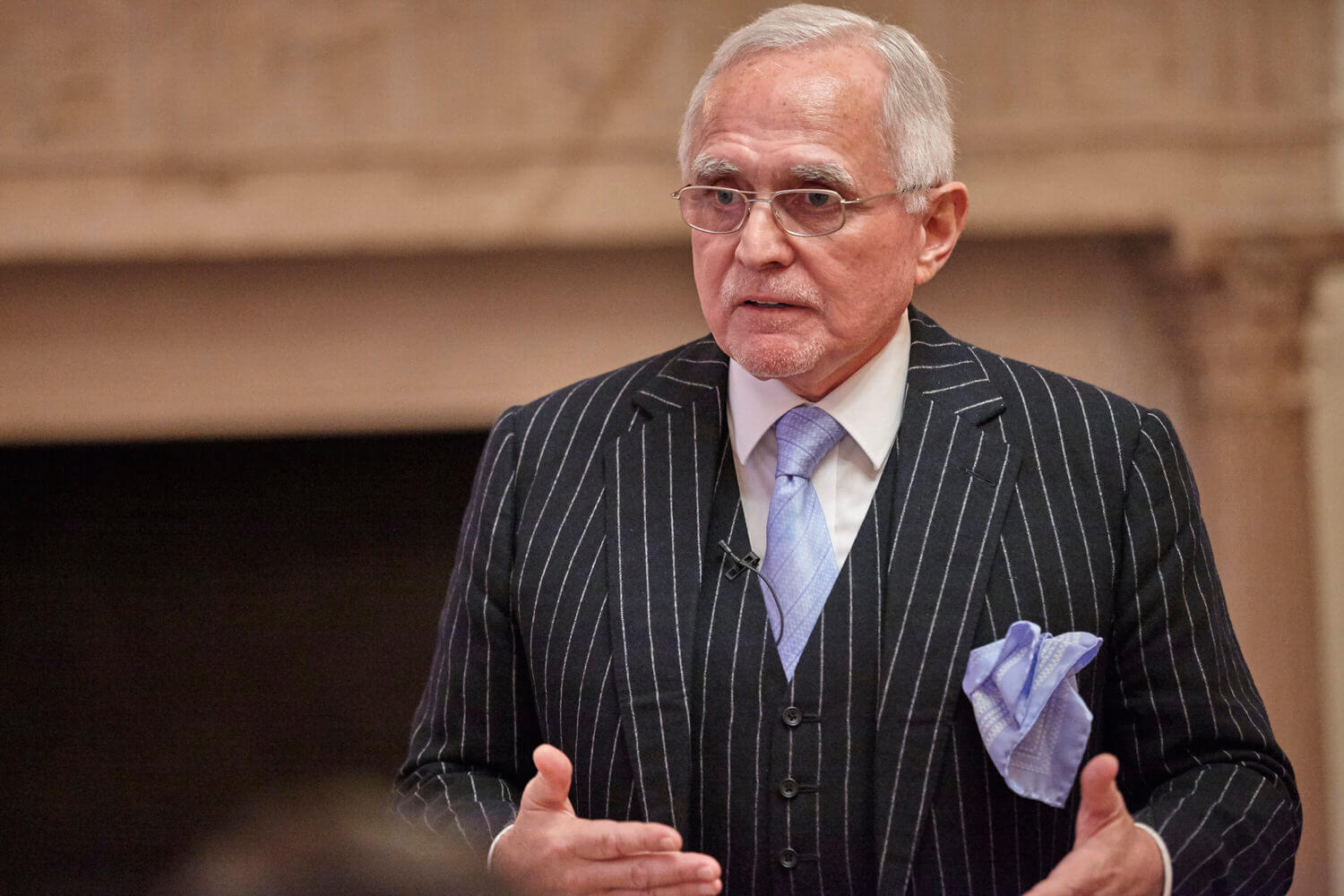 Dan has been referred to as “The 50 Billion Dollar Man,”… 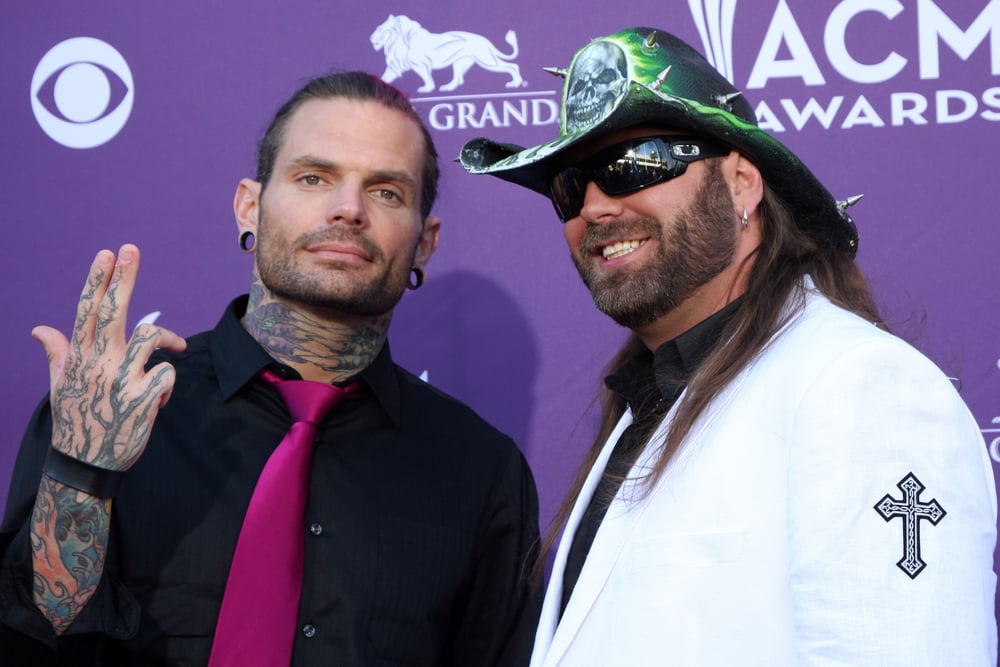 Jeff Hardy is one of the most successful individuals in American… 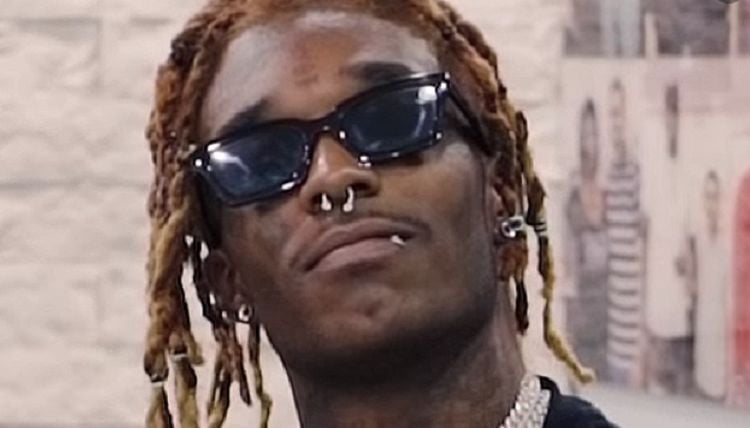 Lil Uzi Vert has built a net worth of $3.1 million… 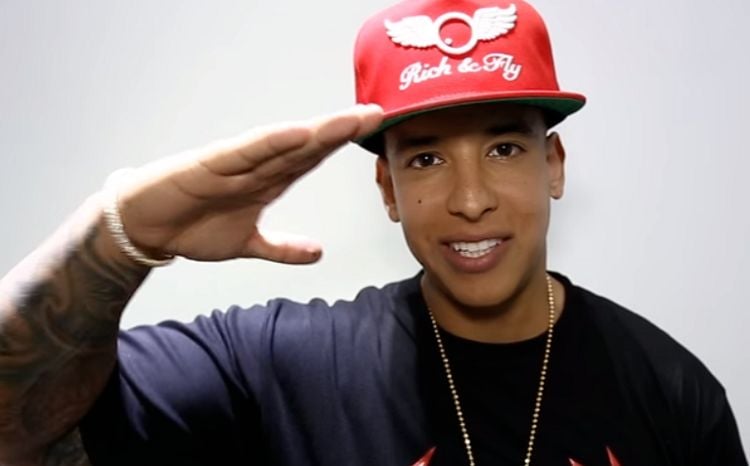