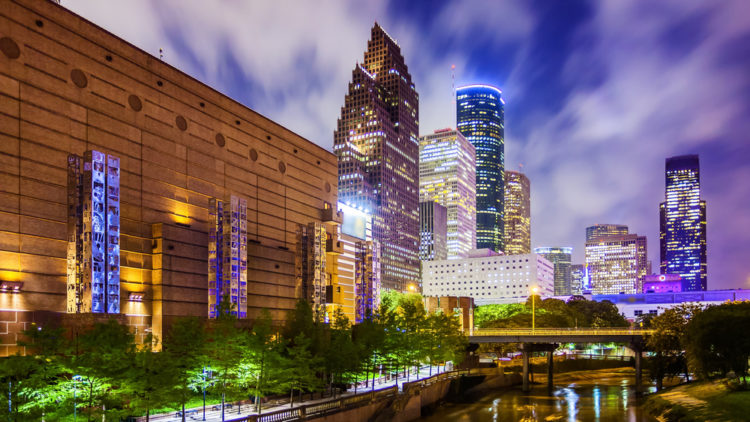 There are plenty of places to grab some good eats in Houston, especially if have a hankering for Chinese food. Whether you want to blow your socks off with some fiery Szechuan bites, tuck into some sticky sweet and sour chicken, or slurp up a silky noodle broth, there’s no end of spots to choose from. If you’re ready to give your tastebuds a treat, check out our guide to the 10 best places for Chinese food Houston has to offer.

Ranked one of the best places for Chinese food in Houston by foursquare.com, Qin Dynasty has been dishing up some of the city’s best Chinese/ Japanese fusion food for the past 20 years. Diners can expect an elegant, upscale dining room with zero stuffiness, friendly service, and a menu bristling with good eats. Key dishes to try include the Szechwan Spicy Seafood Dumpling (a boiled seafood dumpling in a fiery Szechwan sauce topped with cucumber, scallion and sesame seeds), the Crab Puff (a dreamy blend of cream cheese, minced crab meat and shallot in a crispy wonton skin), and the Seafood Supreme Clay Pot (a belly-busting pot of jumbo shrimp, scallop, crab meat, bok choy, broccoli, sweet peas, asparagus, bell pepper & mushroom in a white wine sauce topped with cilantro).

This no-frills local favorite might not have the biggest or most varied menu around, but if you’re in the mood for dumplings, dumplings, and more dumplings, there’s nowhere better. There’s a good selection of both vegetarian and meaty fillings, along with both boiled, steamed and fried options. The pork and shrimp variety is particularly tasty, but really, you can’t go wrong with whatever you order. Service is exceptionally quick, making it a great spot for a fast, deeply satisfying lunch.

There are plenty of places to score some good eats in Houston’s Chinatown, with Sinh Sinh being one of the best. It’s a place that’s clearly a big believer in the idea that variety is the spice of life, dishing up a gigantic assortment of dishes that range from Chinese BBQ to melt in the mouth hot pot, bouncy noodles, fried rice cooked every which way to heaven, soy sauce chicken, and much, much more. If you’re craving fresh seafood, check out the huge tanks by the entrance where you can pick fresh fish, king crabs, and prawns.

You might know it as a song, but anyone who’s visited this Houston institution will know that the only kind of Gangnam Style anyone needs to have on their radar is a restaurant, and a pretty awesome one at that. The menu focuses on Jiangnan cuisine (or Shanghai cuisine, as it’s sometimes known), which includes the food of Shanghai, Nanjing, and Shaoxing. There’s a huge variety of dishes to try, including a red-braised pork belly served in a candy-like sticky sauce that practically melts in the mouth and a lip-smackingly good braised tofu served in a silky crab roe sauce.

If you like variety, join the rest of the happy diners grazing off Mein’s expansive and very eclectic menu. As houstonpress.com points out, the menu has been curated around the theme of”Everyday Food” – i.e. the kind of comforting, affordable, family-friendly fare you can eat every day without getting bored. There’s not a bum note on the menu, but the Sichuan Garlic Pork and Smashed Cucumber, Salt and Pepper Ribs, and Olive Leaf Fried Rice are particularly scrummy. Take-out is available, but considering how attractive the restaurant is (think hand-painted wall murals, cozy corners, and elegant lighting), it’s worth grabbing a table.

From the outside, this Chinatown favorite looks unassuming enough, but looks can be deceiving… as evidenced by the long line of customers queuing to get in. Ask any one of those customers what they’re in line for and you’ll always get the same answer – the mind-blowing dim sum. There’s not much else on the menu, but considering the variety and quality of the dim sum, no one’s going to leave feeling short-changed. According to Eater, the Shrimp & Pork Shu Mai, Deep-Fried Taro Puffs, and Banh Cuon are all particularly solid options.

If you’ve got a taste for the fierier things in life, Hu’s Cooking’s sizzling hot menu of Szechuan bites shouldn’t be missed. Try the Shabu Shabu Lamb with mouth-numbing peppercorns and just a hint of cooling spearmint for relief, or sweat it out over a steaming bowl of deliciously succulent pork marinated in a garnish of chili peppers. For something a tiny bit milder, the superbly tender beef strips in garlic sauce won’t disappoint.

There’s a lot to like about this friendly little bistro, not least its authentic menu of Cantonese delicacies. The stir-fried lobster tails in spicy panko is crustacean heaven, but it’s got some stiff competition from the lightly fried squid tossed in salt and pepper. Be sure to save some room for dessert, which includes a heavenly Asian pear bread pudding and an equally tempting gold rush custard Bao. Round it off with one of the house’s exquisite craft cocktails.

If you haven’t already tried the Black Pepper Lobster at Confucius Seafood Restaurant, it’s time to re-adjust your priorities. Any dish made with salt and pepper is a winner, but pairing it with sweet, meaty lobster is a stroke of sheer genius. The rest of the Cantonese-inspired menu is equally lip-smacking, bristling with bold flavors and inspired combinations. If you don’t mind going up a pant size or two, the Cold Cut Sliced Pork, Sauteed Fresh Squid with Black Bean Sauce, and Deep Fried Tilapia with Black Bean Chili Sauce won’t leave you hungry.

As spoonuniversity.com says, of all the Chinese eateries along Bellaire Boulevard, no one does spicy food quite like Mala Sichuan Bistro. The “mala” flavor unique to Sichuan is something of an acquired taste, but once it’s acquired, there’s no going back. Expect plenty of fiery sauces, liberal applications of Sichuan peppercorn, and some of the chewiest, bounciest noodles you’ll ever have the privilege of slurping up. If you like bacon (and who doesn’t?), don’t leave without trying the Garlic Bacon – a lip-smacking combo of chilled bacon slices and cucumber slices slathered with a garlic puree and a sweet and spicy soy sauce, garnished with red chili oil and green onions. 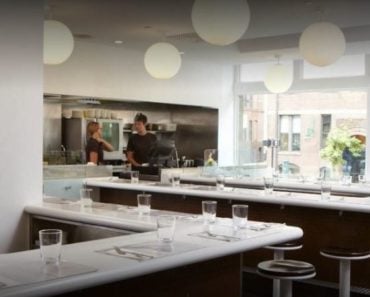 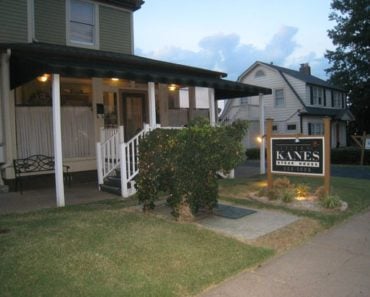 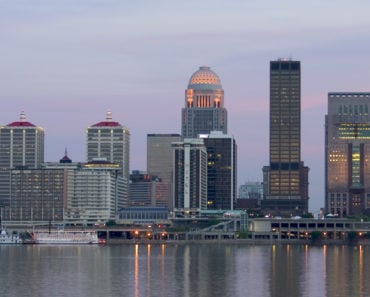 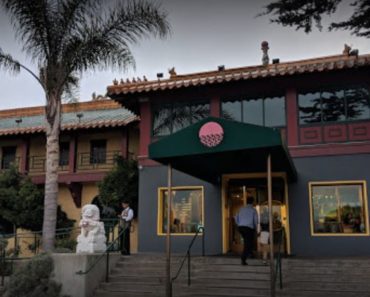 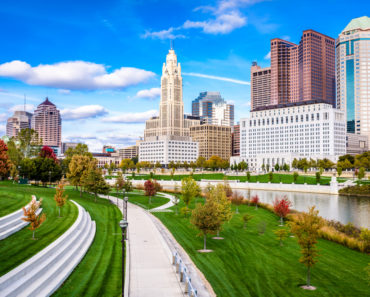 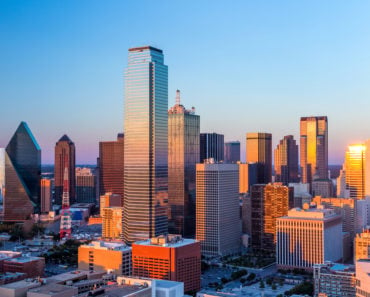