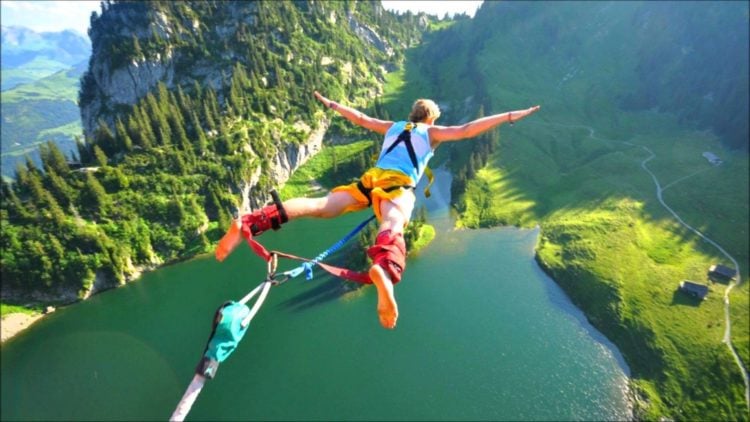 With the moto, “Live More. Fear Less.” AJ Hackett Bungy has led the way for thrill seekers since AJ Hackett himself bungy jumped from Auckland’s Greenhithe Bridge. It was 1986, and Hackett was joined by his friend, Chris Sigglekow. The two had been inspired by land diving, the practice kept by the men of Pentecost Island, Vanuatu. They dive head first from wooden towers ranging from 66 to 98 feet high with only tree vines wrapped around their ankles. It is considered a demonstration of a warrior’s masculinity.

Hackett had created an extremely stretchy bungy cord in the 1980s. The mathematical formula he used came from the Department of Scientific and Industrial Research in New Zealand. He went on to bungy jump from the Auckland Harbour Bridge, the Pont de La Caille and the Eiffel Tower in Paris, which resulted in some jail time, but also launched the sport into international awareness. In 1988, he created the first commercial public bungy site in New Zealand. It’s located at the Kawarau Gorge Suspension Bridge and many have flocked there to jump because of its reputation as the birthplace of the sport. Hackett expanded with additional sites in the United States, Australia, Macau, France, Indonesia, Russia, Mexico, and Germany. Today, many adventure tourists live to jump from the same places AJ Hackett has jumped. It remains an extreme sport, but Hackett made it popular and safer by founding commercial sites and developing an international code of operation for safe bungy jumping.

AJ Hackett’s first commercial bungy jumping site is situated at the Kawarau Bridge. It’s just 141 feet high, but because it’s considered to be the sport’s home, millions have jumped there. It’s located on State Highway 6 not far from Queenstown in Gibbston Valley. It’s possible to self-drive to the site or schedule a ride on the Bungy Bus from the Queenstown Bung Centre located at the corner of Camp and Shotover Streets. Booking in advance is recommended because of the popularity of the site and there are height, weight and medical restrictions for jumping. Queenstown is located on South Island and it is surrounded by beautiful mountains and Lake Wakatipu.

Hackett jumped off this one, too, in 2000. It sits at astonishing 955 feet above the gorge it spans. The bridge is 1.270 feet long and many visitors opt to walk across it rather than jump from it. Deep below, white water rafters float along the Arkansas River. It’s a suspension bridge- the highest throughout America- and it’s part of the Royal Gorge Bridge & Park in Cañon City, with plenty of enjoyable experiences there, including Zipline, Skycoaster, Gondola, Playland, and Theater. The Visitor Center and any available rides are open from 10am to 4pm, 365 days a year, depending on the weather. Tickets are $27 for adults 13 years and older and $22 for children 6 to 12 years old.

The Bloukrans Bridge features a 790-foot elevation. Face Adrenalin is the company offering The Bloukrans Bungy Experience on this highest bridge in Africa. Jumpers must take a zipline from the riverbank to reach the jump point situated at the top the bridge’s arch. Once the jump is completed, jumpers ride a winch back up to the jump point and walk along a suspended walkway to return to the riverbank. That walkway is bolted to the bridge’s road deck underneath the bridge, which gives jumpers amazing views of the river gorge and mountain wilderness of South Africa.

The Macau Tower was opened as a bungee site by AJ Hackett, who jumped out of the tower 764-foot tower in 2006. The tower is a convention center with 63 floors. The jump offers a unique, sphere-shaped bungee cord which distributes the jumper’s body weight evenly during the entirety of the jump. There are guide cables which Hackett developed to ensure that jumpers are kept at safe distance away from the tower. The Macau entertainment center has become a bungee-jumpers mecca.

Made famous in “GoldenEye”, the 1995 James Bond film, the Verzasca Dam offers a plunge of 720 feet off the dam toward the Verzasca River. In the film, Pierce Brosnan leaped off the dam using a bungee cord. Of course, Brosnan’s stunt double, Wayne Michaels made the jump, but it was severely dangerous because the front wall of the dam is covered with steel pegs. It’s no wonder that the stunt earned the vote of best of all-time movie stunt in 2002. It’s also what keeps jumpers traveling to the dam to take a turn at this night-time jump

Taos, New Mexico is home to this highest United States bungee jumping location. The bridge also ranks No. 7 in the list of highest United States bridges at 680 feet. The bridge was built to span the Rio Grande river gorge, carrying vehicles on Highway 64. Bungee Expeditions only offers jumps once each year during the fall season. The exclusive experience is priced at $350 per jumper. The impressive overpass site is at F7G8+FQ Arroyo Hondo, New Mexico and west of the Taos Regional Airport.

The 2,549 foot-bridge is a footbridge-and the world’s longest. It also has three lanes of motor traffic running in each direction. The Rupert Hirner Bungy Station is situated on the bridge, which is just about a 3-mile drive heading south from Innsbruck. It’s only open on weekends from May through September with varied hours depending on weather conditions. Reservations are required, but the Europe Bridge, as it’s named in English, offers spectacular views of the Austrian Alps and 630 feet of bungy exhilaration.

Tatopani, Nepal is the site of this 525 foot jump above the Bhote Kosi river. It’s located near the Tibetan border and shadowed by the Himalayas. Leaving Kathmandu, Nepal, it’s about a three-hour trip through beautiful countryside to reach the river gorge. Activities at the resort include rafting, high ropes, canyoning, the swing, and the famous bungy. All inclusive day or overnight trip packages include transportation by bus from The Last Resort office in Sagarmatha Bazaar, Thamel, Mandala Street, Kathmandu.

Victoria Falls Bridge straddles the Zambezi River, which is infested with crocodiles. Thrill seekers who dare to bungee from the bridge situated 364 feet above the water must carry their passports with them to the platform. That’s because the bridge is directly on the border between Zambia and Zimbabwe. The destination is the hub for safari adventures, wild whitewater rafting trips, encounters with lions, and following elephant trails. With lodging ranging from spa resorts to backpacker hostels, Victoria Falls is South Africa’s exploration gateway.

March 2019 may be the last time Bungee.com will be taking adventurers to jump from a helicopter into the Villarrica Volcano in Pucón, Chilé. The volcano is still active, and a lava lake bubbles within its caldera. The price is $15,958.13 per jumper but includes everything: partial airfare for the ½ day travel each way from Pucón to reach Santiago and Temuco, the 1-day helicopter trip to bungee jump into the volcano, a 1-day helicopter trip to bungee jump down a 100-meter waterfall inside a lava tube, a visit to hot springs, visits to Villarrica and Pucon, rafting on a class 3 and 4 whitewater river, skydiving, all meals and non-alcoholic drinks, and luxury lodging at Park Lake Resort in Villarrica. The actual bungy jump requires riding on the helicopter skid to reach 10,000 feet, traveling for 35 miles at approximately 120 kilometers per hour. The jump brings jumpers about 700 to 900 feet from the bubbling caldera lake. Once completed, riders are suspended on the bungy cord about 150 below the helicopter until it returns to the airport. Riders who survive get a T-shirt, a keychain, and a refrigerator magnet. 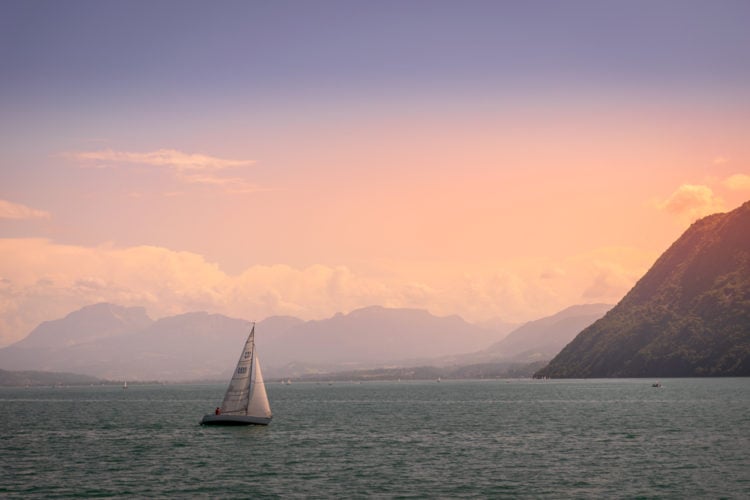 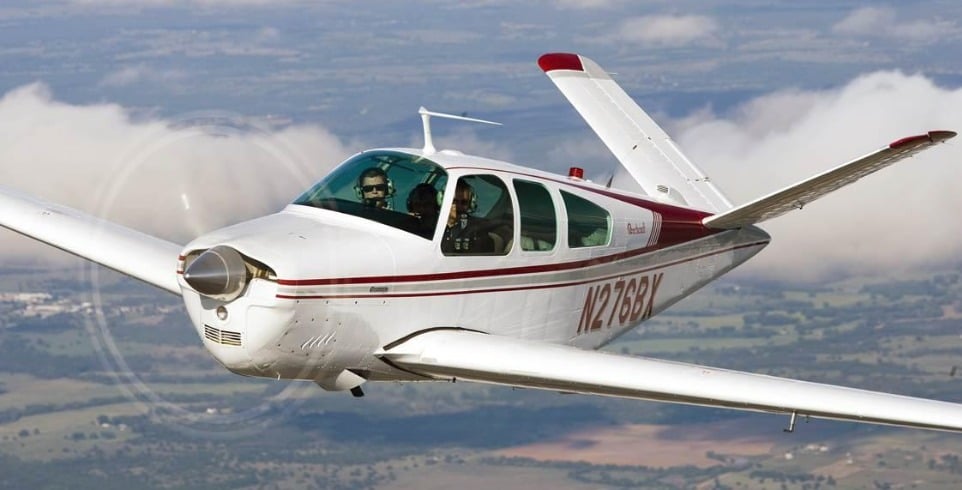 Beechcraft is an aviation brand that was originally part of Beech… 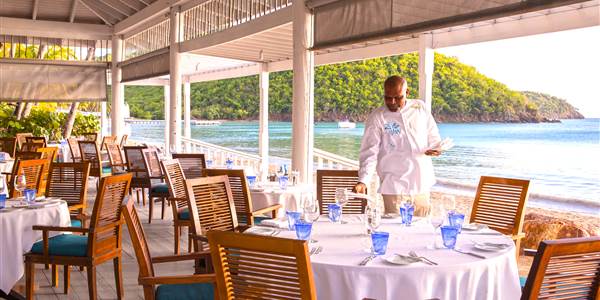 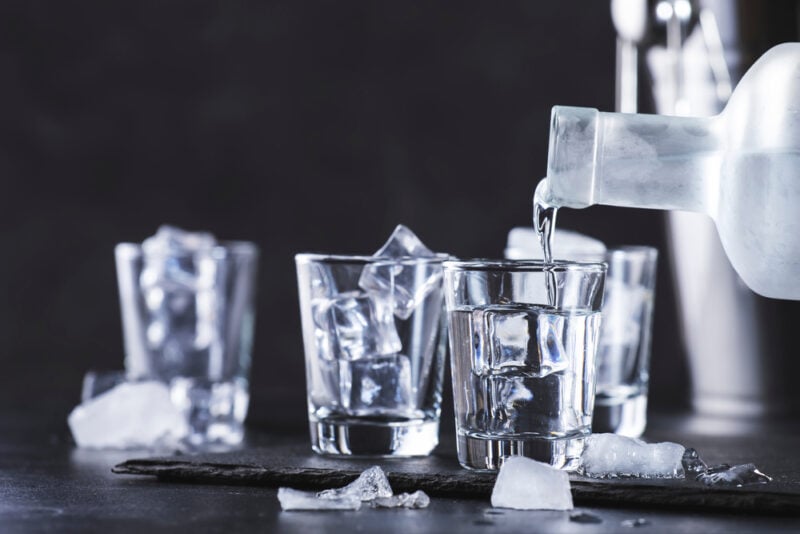 Millions of people in the world use alcoholic drinks at parties,… 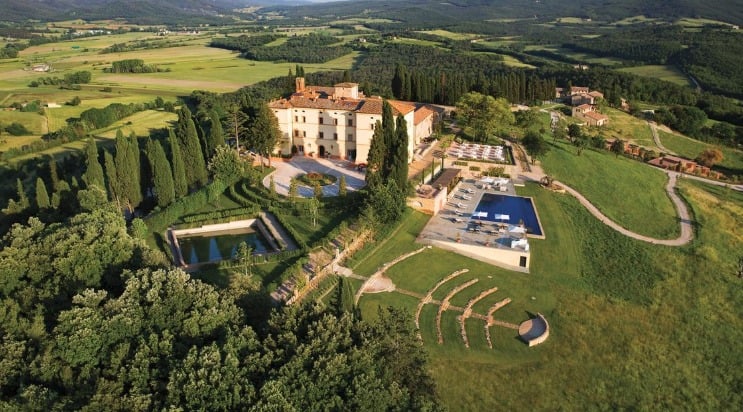 Tuscany is widely regarded as one of the most beautiful regions… 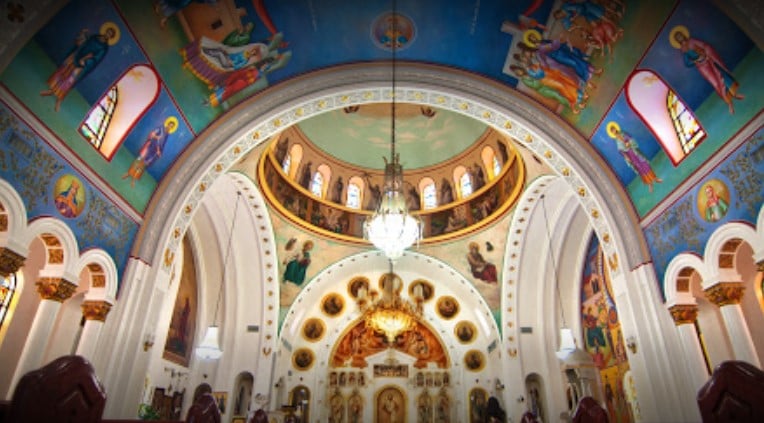 Are you looking for fun things to do in Tarpon Springs,…