Home
Cars
The 10 Best Dodge SUV Models of All Time 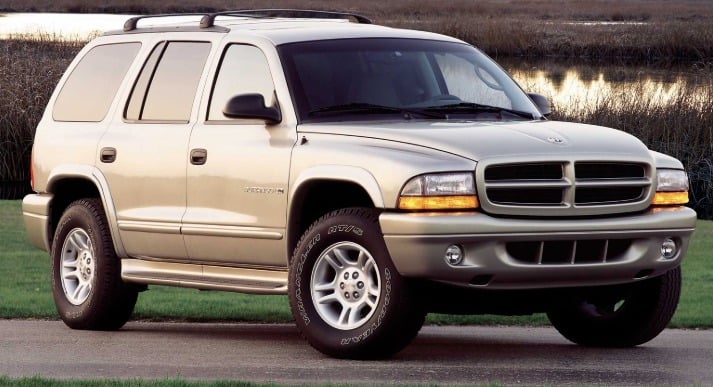 Dodge has been consistent in offering a variety of sports utility vehicles that are moderately priced when compared with others in the industry, and although they’re not a luxury build per se, many of them offer the features which make them both attractive and comfortable. When it comes to competing in the SUV market in America, the brand has had little difficulty maintaining a decent posturing in the industry for a few different reasons. Pricing, reliability, comfort and practicality are the areas in which the majority of their SUV models have excelled. With this in mind, here are the top 10 best Dodge SUVs of all time. 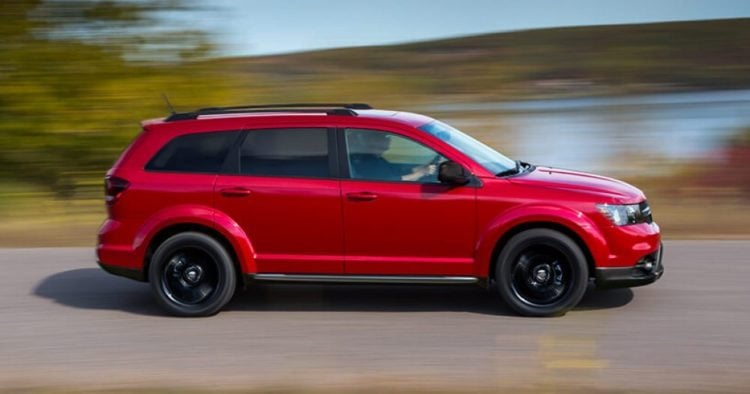 The Dodge Journey for 2019 is one of the top models for 2019 and it gets an overall rating of 5.4 out of 10 from Edmunds. On the plus side, this edition came out with new standard content for the SE trim level which includes the availability of a V6 engine, and new bodywork at the rear and in the front end. It’s still a member of the first generation of Journeys which began production in 2009, and it’s about time for a major update. What keeps this model low on our list of the top 10 is that the fuel economy is below average and the modern safety and convenience features could be enhanced. Of course, these drawbacks also contribute to the advantage of the low price for its class, which makes it more affordable 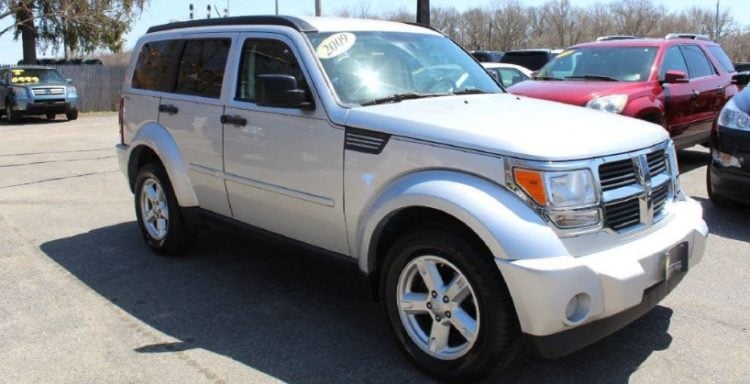 The 2009 Dodge Nitro was reviewed by Kelly Blue Book Experts and it was given high marks for its styling which is unique and bold for 2009. The size is another feature that consumers liked very much because it came in as a vehicle that was in between the compact and midsize categories of SUVs, which gave it a uniqueness that the others could not claim. Although not as much seating capacity as the Journey, nor its fuel economy it captured the attention of drivers who were looking or a versatile SUV in a smaller size with plenty of rear legroom and a convenient slide out cargo floor.

This was the first edition of the Dodge Durango to roll off of the production lines. it was loosely based upon the Dodge Dakota which gave it a rugged appeal in a truly versatile sport utility vehicle. Consumers loved the 4.7 liter engine and the fact that there was also a choice of a 5.2 liter V8 engine available. Acceleration was great and it would achieve a top speed of 142 mph. its power, good looks and versatility were the big drawing tickets for its introduction to the world. It started out as a popular model and has remained so ever since. 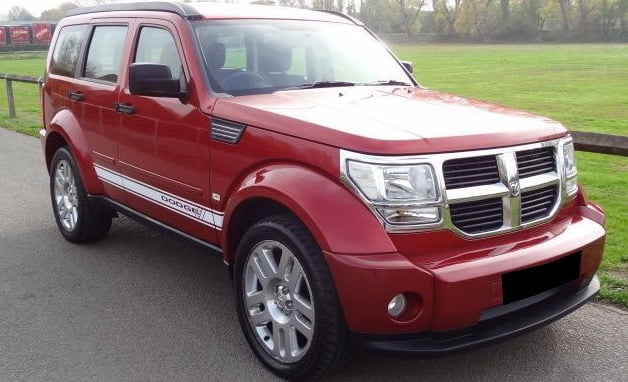 The 2008 Dodge Nitro was popular because of its ruggedly attractive exterior styling. This vehicle was reviewed by 39 consumers who gave it a cumulative score of 4.1 out of a possible 5. What they liked the most about this vehicle was the exterior styling, seconded by its interior design, performance, comfort and its reliability. Like most SUVs in the Dodge lineup, it was also an affordable vehicle which made it a good value for the money. 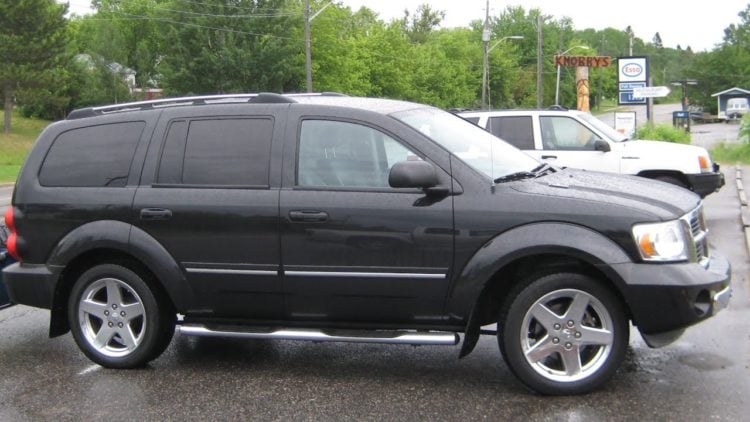 The 2007 Dodge Durago received a USNews ranking of 6th for best dodge SUV of all time. It was appreciated for its excellent handling and braking and the good power that it had from the V8 engines in some of the models, and those with the optional HEMI received high rankings. The interior was spacious and it offered decent seating for up to 8 passengers. Another gret feature was the towing capacity which was optional for up to 8,950 pounds. There were a few drawbacks for this model year including cramped conditions in the second and third row seating for larger adults and the V6 models didn’t have the optimal power. 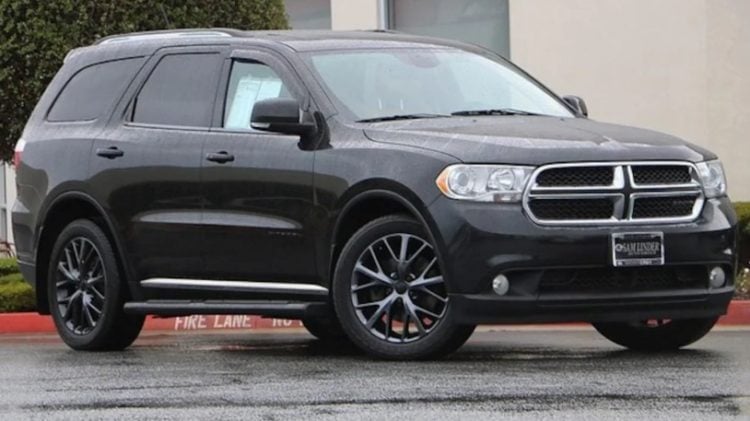 The 2012 version of the Durango was still riding high on the redesign that it had received the year before. It was a top seller that came fully equipped with a boatload of premium features and creature comforts including a back up camera, heated seats and all wheel drive. Reviews for the 2012 Durango gave it a 2.5 for overall quality with a 4.5 in performance and 4.5 in dependability. 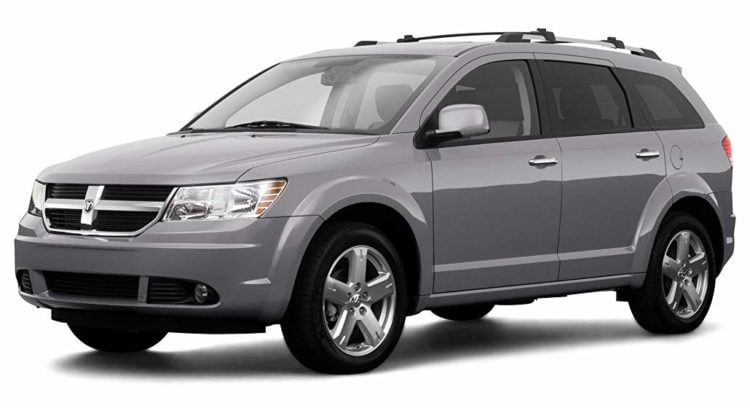 The 2009 Dodge Journey is our pick for the fourth best Dodge SUV of all time. The original msrp for this vehicle started at $20,925 and topped at $29,335 if you wanted to order yours in the premium trim and fully loaded. It was ranked as the fifth most affordable SUV with 3 rows of seating for 2009. The critics gave it an overall score of 7.4 out of 10 with a 7 range for performance and interior but it shot to the top with a 9.1 for total cost of ownership and 9.4 for safety, which was a feature that drivers with kids/families placed a high value upon. 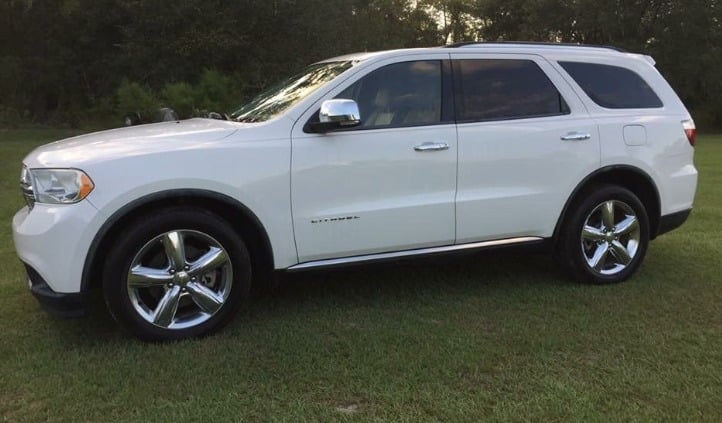 The 2011 Dodge Durango came in with remarkably high scores with an overall rating of 4.6 out of a possible 5 stars. Seventy consumers rated this vehicle and out of the group, ninety percent of these drivers reported that they would recommend this SUV to others. It gets high marks for the interior design, exterior styling, performance, reliability, comfort and it’s considered to be a good value for the money. 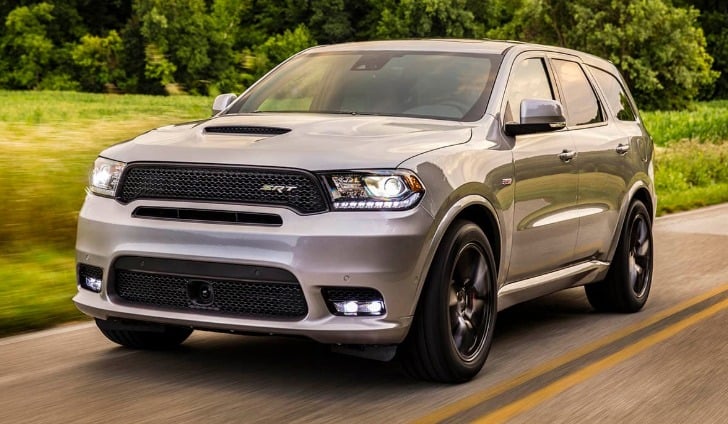 The 2019 Durango came in as a close second to the number one Dodge SUV of all time. Drivers loved the punchy engines and the solid handling. The multimedia system was also a big plus because it’s extremely user friendly and easy to use. The attractive exterior is also a feature drivers liked but on the downside it didn’t come with standard active driver assists as these were options. The power of the V8 engine is nice, but it uses too much fuel and the storage space was impeded by the rear seat entertainment system. 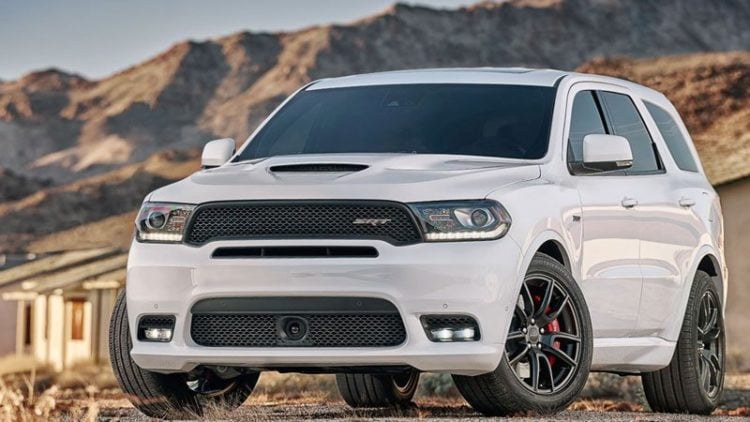 The best SUV that Dodge ever made was the 2018 Dodge Durango. When this model first came out it got high ratings for the spaciousness of the third row seats. This model was still a part of the third generation started in 2011. Drivers loved the high performance along with the fact that Dodge threw in Android Auto and Apple CarPlay as standard features. The big touchscreen and tech interface is more of a luxury item that was also appreciated and the off-road capacity of this beast was also a popular feature.