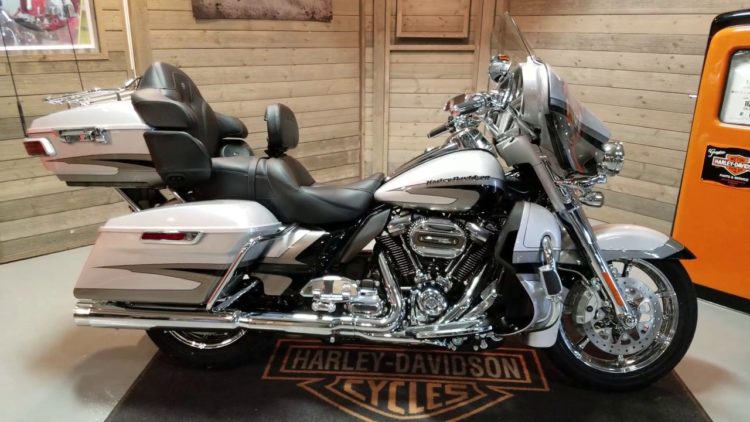 People who love to ride motorcycles often like their particular bike to reflect their personality, at least to a certain extent. As a result, many of them are into custom builds. Some people like to customize certain aspects of their motorcycle while others prefer to have one that is completely custom made to their specifications, unique in every way from start to finish. It’s such a popular option that major companies such as Harley-Davidson even have their own departments that handle this type of thing. In Harley’s case, it’s known as Custom Vehicle Operations, more commonly referred to as CVO. Over the years, they have produced a large number of motorcycles that have proven to be extremely popular. Below are five of the best. 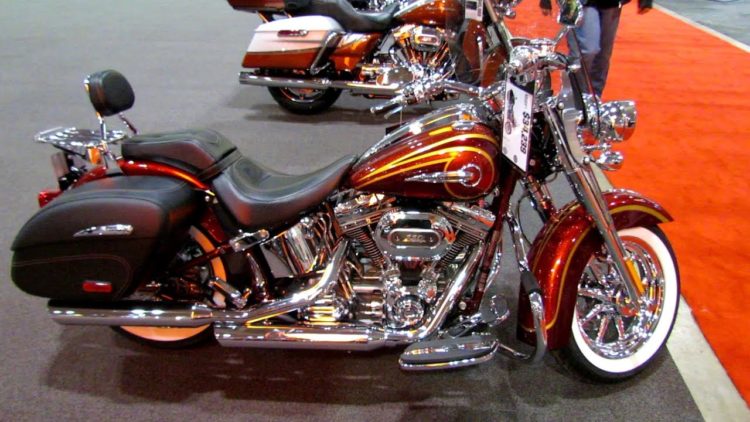 People tend to notice the way this bike looks before they notice anything else. That’s easy to understand, especially when you consider the custom graphics that make it stand out in a crowd like nothing else. That said, you haven’t really gotten down to what makes this bike so special until you get to the power plant. It is an 1801 cc liquid-cooled twin cam engine that’s capable of making you feel like you could outrun the devil himself. Of course, safety is also a big deal to the people at Harley-Davidson and that was proven when they included ABS braking as standard equipment on this motorcycle. That effectively allows riders to stop short and corner better over the road, even when the conditions outside aren’t exactly pristine. The end result is a bike that’s capable of taking you across town or across the state line comfortably, safely and in style. 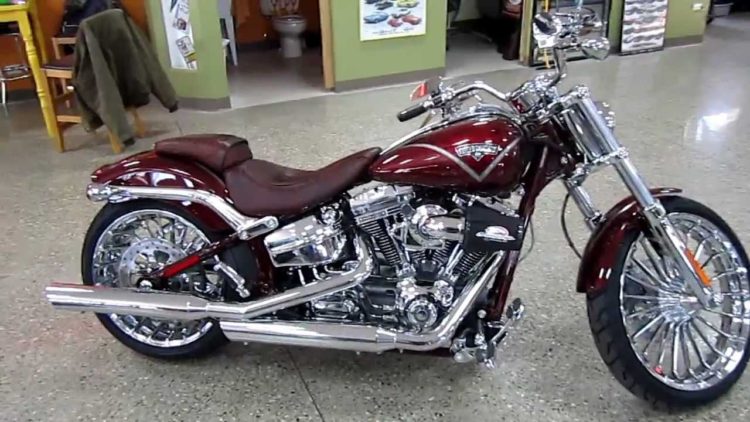 A big engine and special paint scheme complete with steel badging make this bike look special, there’s no doubt about that. That said, there are also other things about this particular motorcycle which make it truly unique. One of the things that really makes it head and shoulders above the competition is the fact that the controls were specially designed for this particular motorcycle. They’re called slipstream controls and the engineers at Harley-Davidson worked for months on end to create something that would work well for this particular design, thereby allowing the bike to have the responsiveness and control that it needs while still performing like the animal that it genuinely is. When you couple that with the special features that you can expect to find on most custom bikes, such as a chopped rear end and bigger, fatter tires, it only stands to reason that this is a motorcycle that people have come to love. 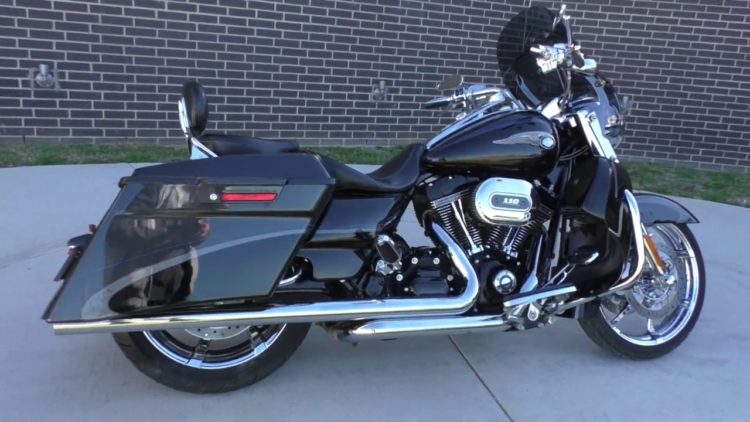 This motorcycle looks like the quintessential Harley-Davidson that even casual observers have come to love. Tricked out with black paint and a lot of chrome, it looks like it’s badass enough to take on practically anything else on the road. As it turns out, it definitely is capable of doing exactly that. That is in large part due to its 1802 cc, air-cooled twin cam 110 engine. That engine is coupled with a six-speed cruise drive transmission. The end result is a motorcycle that has more than enough torque to get your attention, 160 nm to be exact. The best part is that you can achieve that astonishing number at only 3750 RPM, a far cry from what this engine can actually do. It’s also ultra rare, as only 900 of these motorcycles were ever built. If you’re lucky enough to get your hands on one, you should think twice and maybe even a third time before you ever even consider letting it go to someone else. 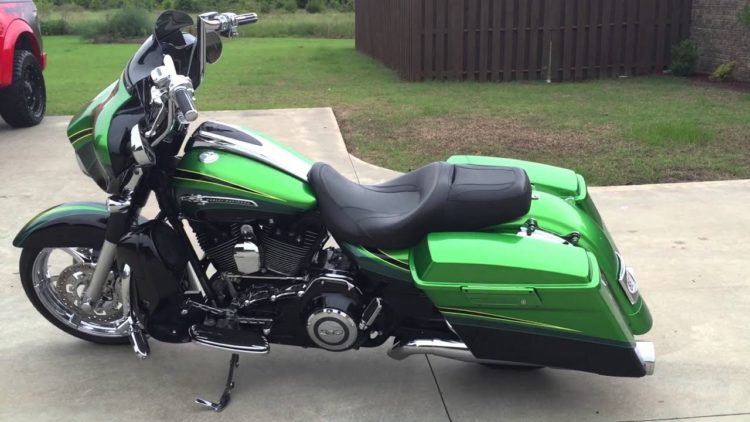 This motorcycle has the same engine and it provides the same torque as a 110th anniversary edition of the Road King. That in and of itself is enough to get the attention of any motorcycle rider who knows how special that particular power combination can really be. Of course, there are also other things about this individual motorcycle that make it unique. As a matter of fact, it is chock-full of electronics that rival even the most advanced enclosed automobiles being produced today. That’s impressive in and of itself, but it’s even more so when you consider the fact that this particular motorcycle hasn’t been in production for nine years. It even has a special place for you to put your iPod where you can listen to the music that is then piped directly into your motorcycle helmet via Bluetooth technology. At the time this bike was built, that was practically unheard of yet for Harley-Davidson, it was provided as standard equipment on this particular motorcycle.

It’s easy to understand how this bike landed in the number one slot. It features the astounding Milwaukee Eight 1870 cc engine, meaning that it’s capable of producing more horsepower and torque than practically anything on this list, even the Road King. It also provides one of the safest and most comfortable rides that you will likely ever experience on any motorcycle in production. If you’re all about technology and integrating both entertainment and information systems into your ride, you’ll be lucky to find anything that beats this one as well. This bike performs well in virtually every category. That’s precisely why it’s so popular and it’s also why it’s one of the few CVO bikes to remain in production for more than two years. In fact, the bike is curently entering its third year of production. At the moment, it looks like Harley will continue to produce this specialty bike for the foreseeable future.