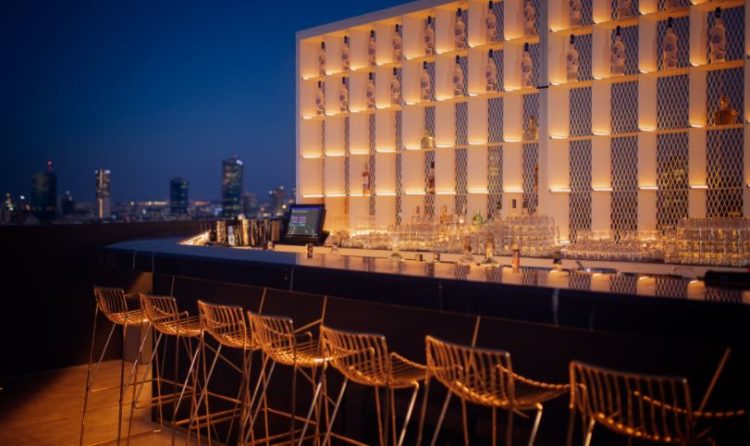 When it was founded in 1909, Tel Aviv was only a housing estate on the outskirts of Jaffa, an ancient port city. Now, it is one of the largest and most populous cities in Israel, and it has become one of the country’s most popular tourist destinations. As Tel Aviv is also the economic and technological center of Israel, many people visit this location for business purposes. Regardless of whether you are a business or leisure traveler, your hotel choice will make a significant difference to your experience and enjoyment of the city. Here are the 10 best hotels in Tel Aviv. 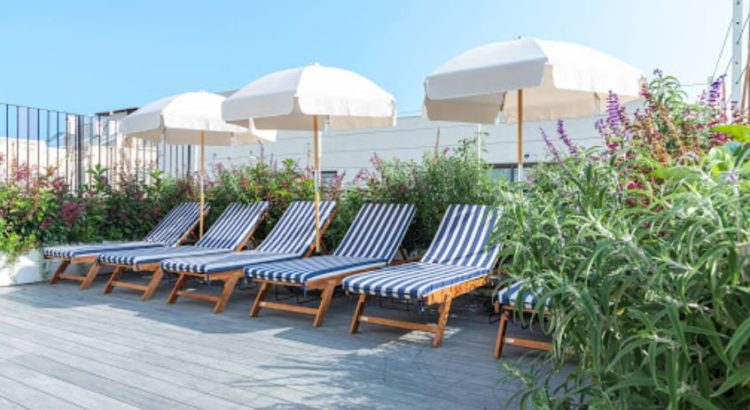 If you want to explore Tel Aviv’s top attractions during your stay in the city, then Hotel Saul is a great choice as it is close to Camel Market. Originally a 1940s office block, the hotel’s interior now has an industrial-chic design, including exposed white brick walls and restored street lamps. The theme continues into the 34 guest rooms, where there are Turkish linens, walnut furnishings, and quirky artwork. There are rooms to suit all budgets, ranging from compact rooms to suites with private patios. Although there is no restaurant at this hotel, it does have a gourmet sandwich shop. 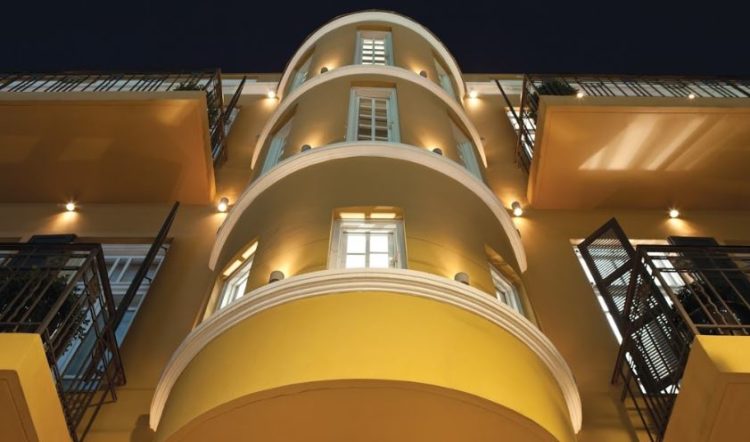 For those who prefer a boutique hotel with a more intimate feel, a good option is Hotel Montefiore. There are just 12 guest rooms in this boutique hotel, which is located just off Rothschild Boulevard. Although there is a quiet and relaxed vibe in the hotel, it is close to Tel Aviv’s nightlife and culinary scenes, so there is plenty to do in the surrounding area. There is an outstanding restaurant in the hotel’s lobby, and the bar specializes in cocktails, serving both classics and originals. 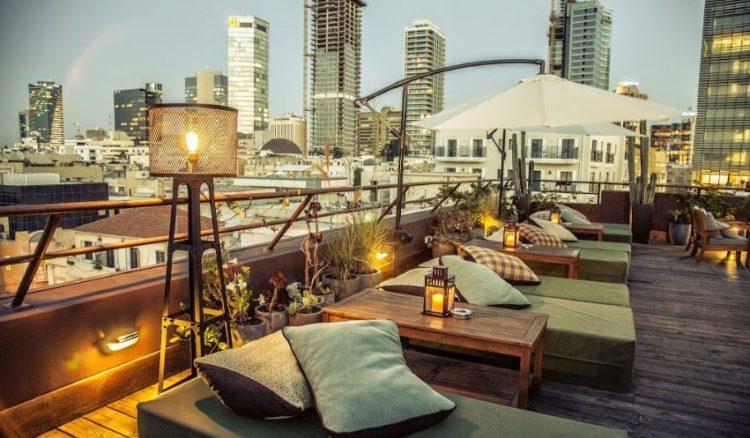 Brown TLV Urban Hotel is located close to the Neve Tzedek area, which has fantastic gallery and food scenes, and it is also close to the beach. The hotel has a trendy and upbeat vibe with retro décor. Guests at this hotel enjoy spending time at the rooftop terrace bar, which is filled with plants and has an outdoor bathtub and showers. 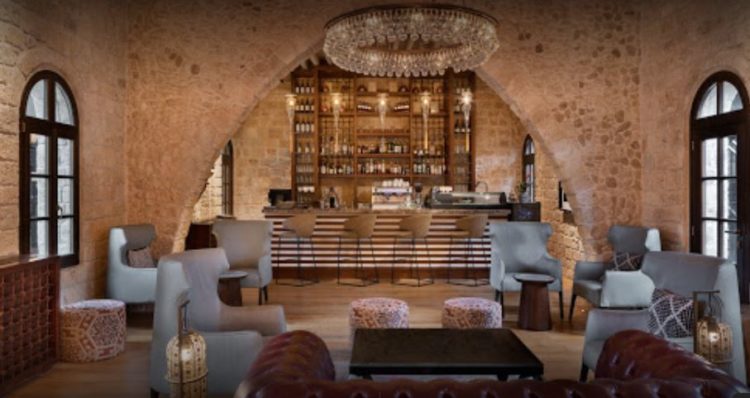 A great option for those who want to stay close to the beach is The Setai Tel Aviv, which sits on the south side of Yossi Carmel Square. Its position at the edge of Old Jaffa is because it was one of the later buildings during the Ottoman rule and was once used as a prison. It is now a stunning hotel that boasts many features, says The Telegraph. Some of these include a rooftop infinity pool, a full-service spa, a gym, a Turkish hammam, a jewelry store, a synagogue, a beauty salon, and a contemporary restaurant serving Mediterranean and Israeli food. 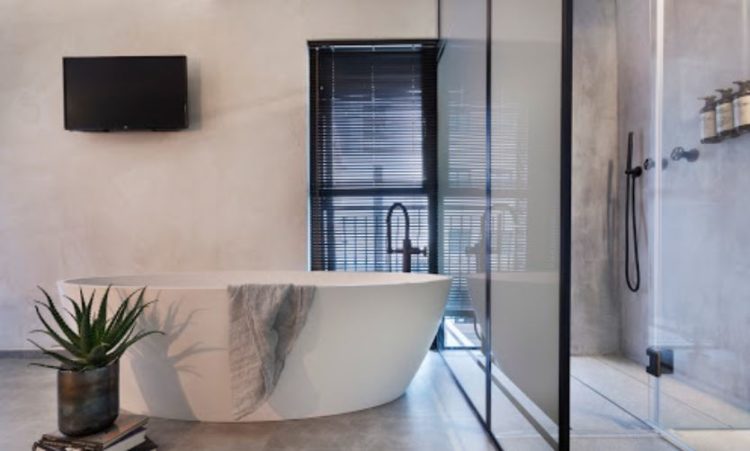 The Vera was once a 1940s maternity ward, but it now boasts 39 plush and modern guest rooms. All the furniture, fabrics, and light fittings in the hotel are all designed and produced by local people. Its location is on Lilienblum, which is close to all the nightlife. Therefore, it tends to attract a young and hip crowd. 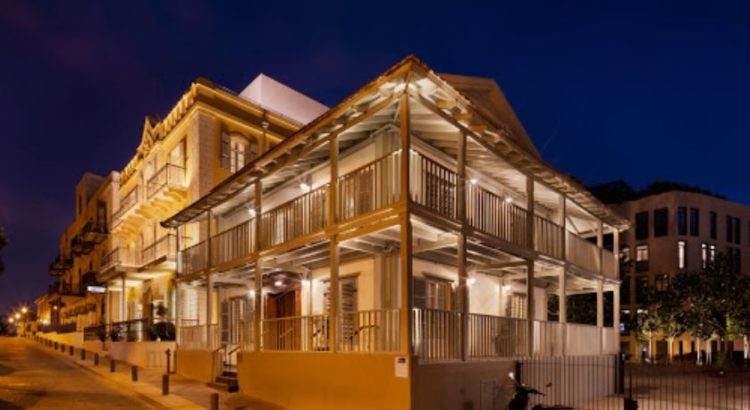 The Drisco was built in the 1860s, and it was originally called The Jerusalem Hotel. It was built by the Drisco brothers, who wanted to attract affluent Christians to the area. The hotel closed in 1940 and underwent a huge restoration. When it was reopened in 1950, it was renamed after the brothers. It is in a good location between the Neve Tzedek and Old Jaffa districts in an area known as the old American-German colony. The hotel has an excellent restaurant and a spa. 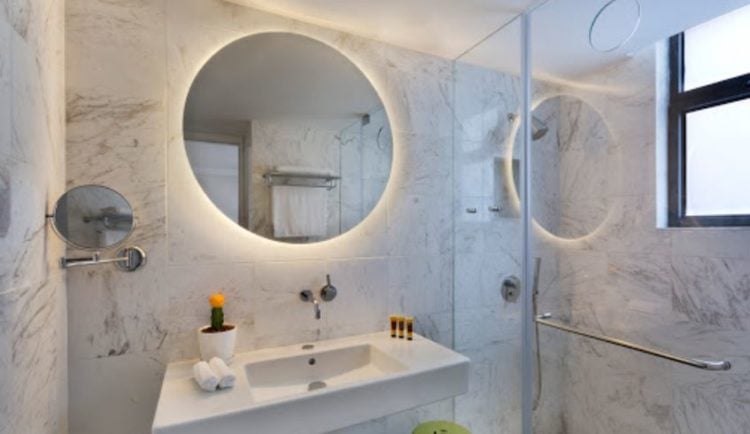 The Culture Trip recommends a stay at Hotel Nordoy. It was founded in 1925 and has become one of the city’s landmarks. It is noticeable thanks to its large gray dome and magenta façade. Guests enjoy breakfast in the ground-floor café, and in the evenings, there is a rooftop lounge and terrace that serves cocktails. Although it is one of the older hotels in Tel Aviv, the spacious rooms are fully modernized to meet the needs and expectations of modern travelers. 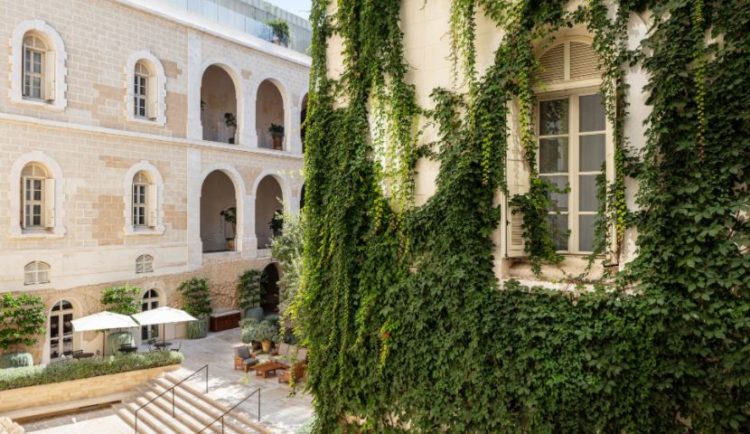 The Jaffa is a 120-room hotel in the old town area that was an abandoned hospital until it was converted by developer Aby Rosen and architect John Pawson. There are many interesting features in the hotel, such as arched walls, a grand vaulted nave in the lobby, Corinthian columns, leaded glass windows, and a checkerboard marble floor. Some of the hotel’s facilities include an outdoor pool and a fine-dining Italian restaurant. 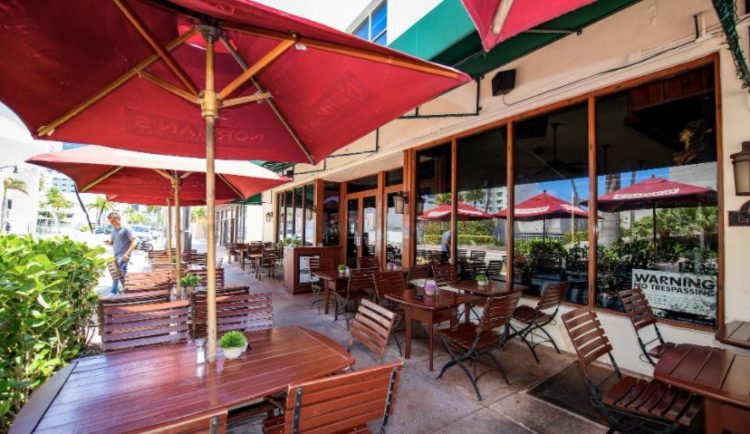 Norman Hotel is two neighboring 1920s buildings in the middle of the Nahalat Binyamin district, which is the heart of the city’s nightlife and close to the beach. Between the two buildings is a pretty citrus garden, which belies the lively urban surroundings. Two of the best features of this hotel are the rooftop pool and the two restaurants, one of which is a Japanese tapas-style eatery.

According to Forbes, The Lighthouse is one of the best hotels in Tel Aviv, Israel. It is one of the newer hotels in the city, and it is owned by Leon Avigad, one of the Brown Hotels’ founders. The exterior is like an office block, which is a typical style of hotels and commercial premises in the city. However, the interior was designed by architect Nestor Sandbank, who has created a softer look with wood paneling, wooden floors, and terraces with hot tubs. Two of the hotel’s best features are the spa and bar. Another benefit of choosing this hotel is that it is just two blocks from the beach. 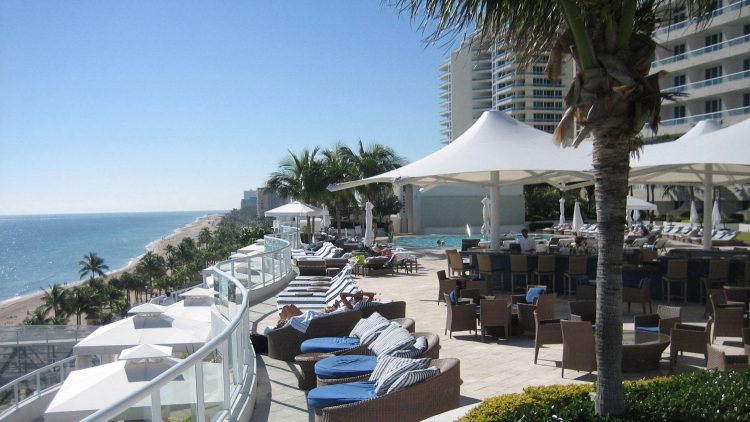 If you are visiting Fort Lauderdale in Florida, then finding the… 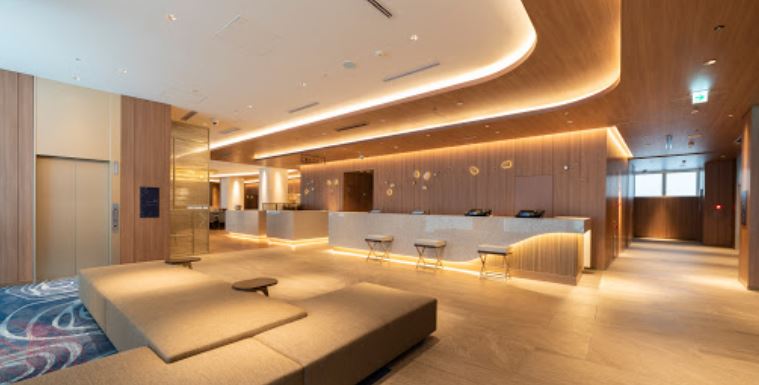 Nagoya is probably best known as the automotive industry center of…

Set against the Rocky Mountains in Colorado, the resort city of… 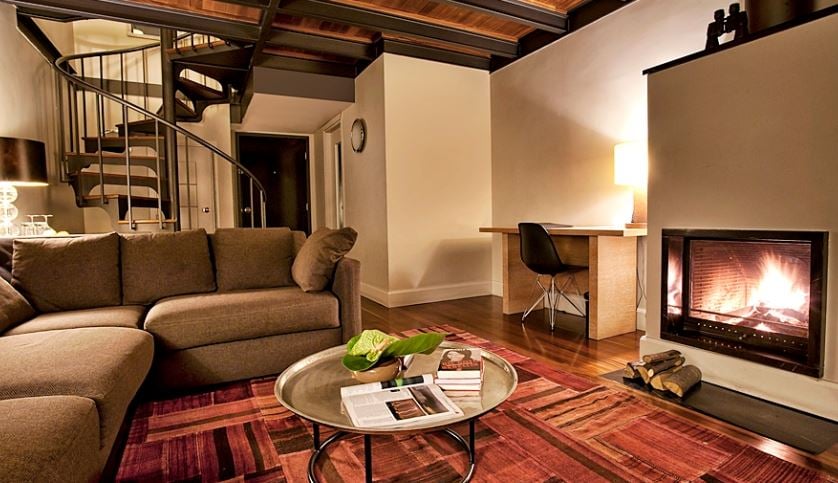 Istanbul is a beautiful city with fascinating structures, historical landmarks, and… 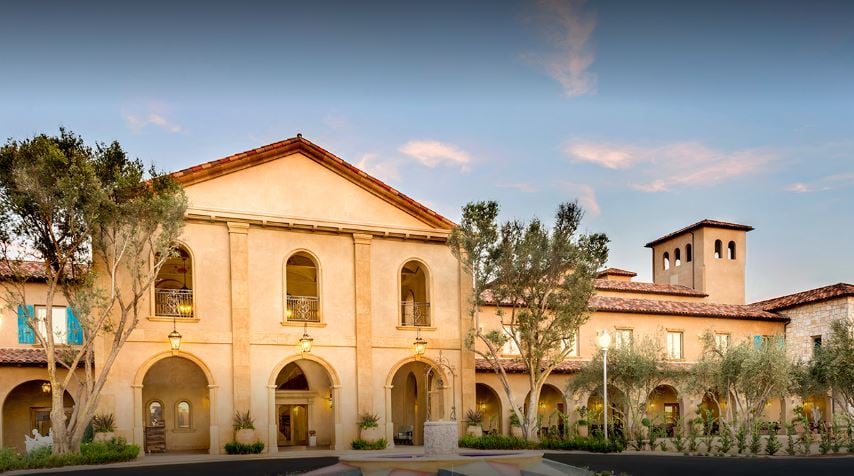 Paso Robles is a city in California that is known for…