Home
Cars
The 10 Best Muscle Cars of the 90s 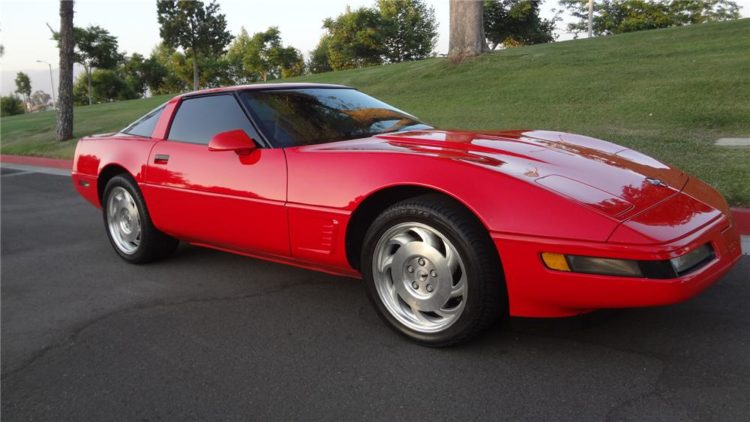 Muscle cars are the dream vehicles for many car enthusiasts who want the prestige of driving a high-performance car that is powerful and fast. The best era for this type of cars was the 1960s and 1970s which is a period that is often described as the Golden Age of the muscle car. However, muscle cars continued to be desirable through the 1980s and into the 1990s when car manufacturers were still keen to design and produce cars that appealed to muscle car enthusiasts. Here are ten of the top muscle cars of the 90s. 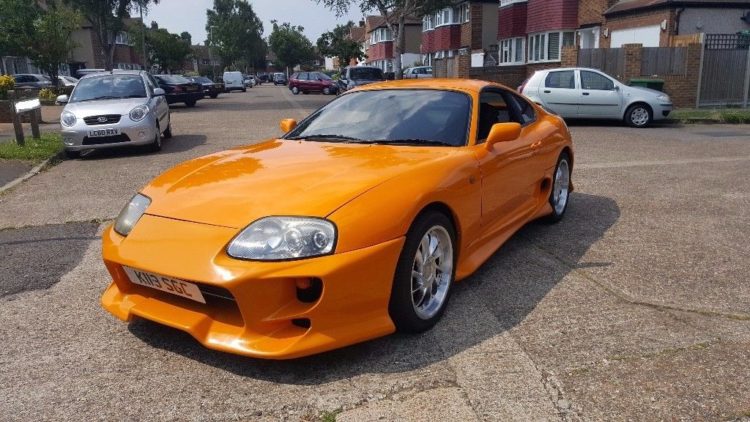 The Mk IV Toyota Supra 2JZ was one of the best cars to enter the muscle car genre that came from Japan and this was first released in 1993. The rounded-off looks gave this car a classy yet indestructible appearance. It had the capability to produce 220 horsepower and could accelerate from 0 to 60 miles per hour in around 4.6 seconds. The main reasons that this car ranked amongst the best muscle cars of the 1990s were that it combined the reliability of Honda with simplicity. It was also a lightweight vehicle that looked great and was fun to drive. The original was designed by Shigeru Uehara and it had advanced aerodynamics with styling inspired by the cockpit of the F-16 fighter jet. It had a 3.0-liter V6 engine and was available with either a 5-speed manual or 4-speed Sports Shift automatic transmissions.

Just like the Pontiac Firebird Trans Am, the Corvette was popular during the 1990s just because it looked good. However, its performance also made this car a worthy purchase. The high-performance V8 version of the car delivered 405 horsepower. As it was an iconic car of the decade, it often appeared in music videos, which added to its appeal. The Chevrolet Impala was a sturdy and functional car that also looked very impressive. The V8 engine produce a very respectable 260 horsepower that provided buyers with this model a powerful driving experience. During the 1990s, this car was often the choice for cop cars in movies. Drivers of the Pontiac Firebird Trans Am were almost guaranteed to turn heads in the 1990s as this was a stunningly designed muscle car. It wasn’t all about its looks, however, as this car had a V8 engine and could produce 240 horsepower. It is now considered a classic example of a 1990s muscle car. 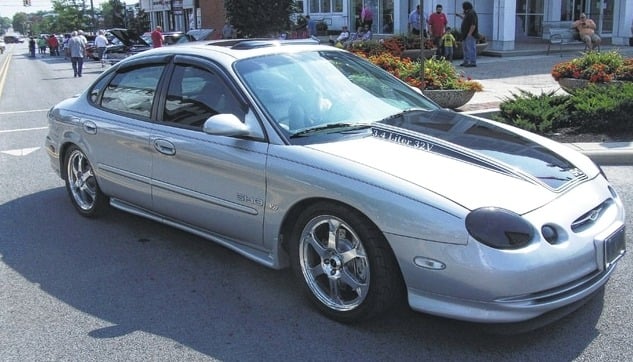 This model is different to many of the other examples on the list as the Ford Taurus SHO didn’t look much like a muscle car at all. In fact, it looked more like a large family saloon. However, the statistics for this car more than make up for its lack of aesthetic appeal. It had a maximum speed of 145 miles per hours and produced 235 horsepower, which was all fairly decent during that decade. The Ford Mustang is one of the classics when it comes to muscle cars and there are models of the Ford Mustang listed in the best cars from almost every decade. One of the best from the 1990s was the 1996 Ford Mustang GT which also came with a convertible option. It had a reasonable performance of 215 horsepower, but looked amazing. Despite being one of the most powerful cars available during the mid-to-late 1990s, the Dodge Viper GTS also had beauty on its side. The V10 truck engine was wrapped in a rather beautiful exterior and could still produce 410 horsepower. Furthermore, it could also achieve a mightily impressive top speed of 185 miles per hour. 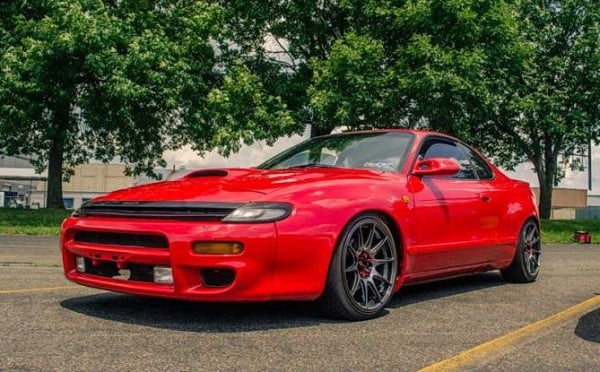 The early 1990s was the golden age for the Celica with the 1991 Toyota Celica All-Trac Turbo being one of the finest examples. It has some decent statistics as it can accelerate between 0 and 60 miles per hour in under eight seconds and had 200 horsepower. One of the major appealing features of this car was its aesthetics as it was designed with curves and smooth lines. It appearance in ‘The Fast and The Furious’ made this car famous but, even before it appeared in the movie, car enthusiasts were going mad for the 1996 Mitsubishi Eclipse GSX. Not only did it look cool, it was fun to drive. It could also deliver in terms of performance and power as it produced 210 horsepower.