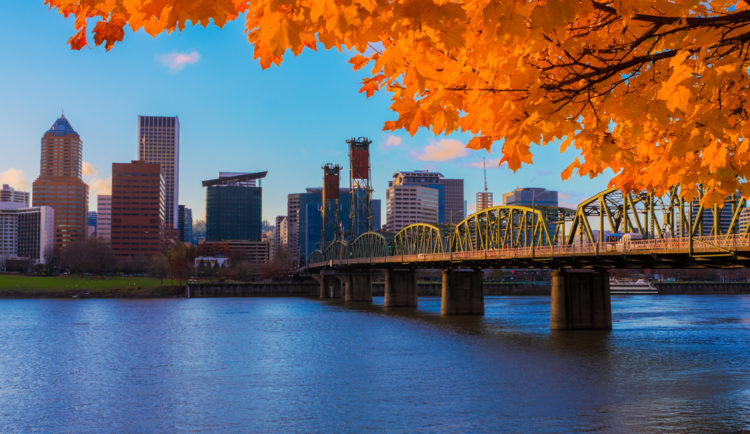 Oregon is well past its Wild West days, and it has become one of the most desirable places in all of the majestic Pacific Northwest. Full of natural wonders, the Beaver State is home to the deepest gorge in North America, the deepest lake, and the largest Sitka Spruce tree in all of the United States. While these facts may not move you to relocate to the state altogether, the fact that Oregon is a great place for families just might. When it comes to housing, employment, education, and culture, Oregon is just top notch. So if you’re ready to look for a new home, here are the 10 best places to live in Oregon for families. 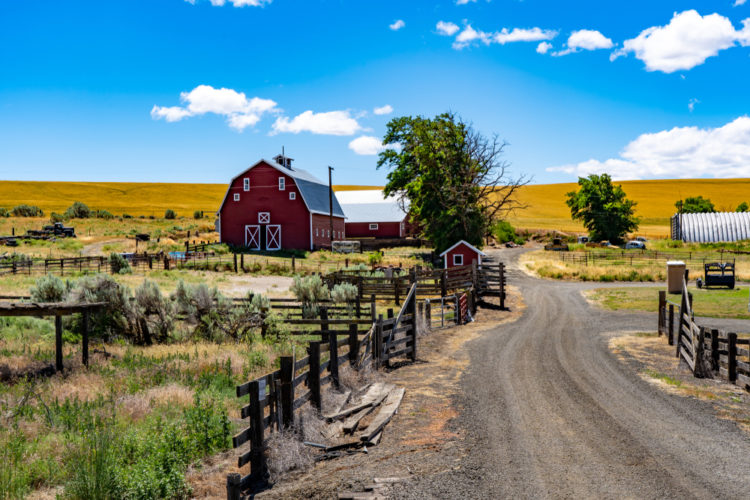 If you prefer to be away from the coast and closer to land somewhat, Eastern Oregon will be your best option. Although there’s no specific recommended city here, the general vicinity of Eastern Oregon offers up plenty of options. You can go with the exciting urban Hermiston area that’s still relatively not as busy compared to busier Oregon cities. A lot of Eastern Oregon remains agricultural, but the area also has plenty of modern amenities that most families need. 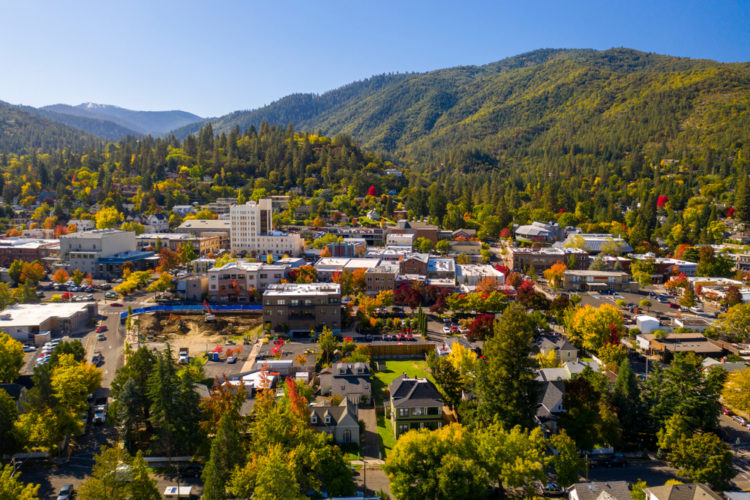 You can have art, and you can have music in Ashland. Culture is never short here. The kind of education children get in this part of Oregon is deeply intertwined with the rich cultural heritage in the area. Ashland is a college town with a population of roughly 20,000. It’s vibrant, and it’s definitely an active academic community here. There are plenty of parks to go around and plenty of learning to be had. 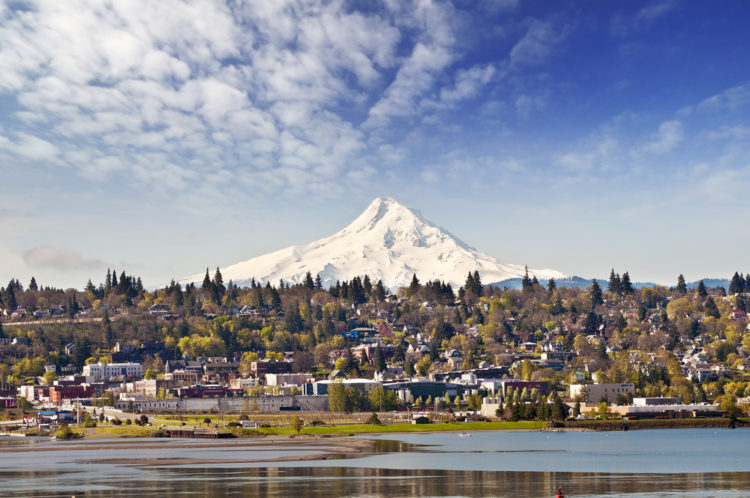 With a population that sits roughly around the 8,000 number, you can expect to get a little more peace in Hood River compared to other areas. Hood River attracts young professionals and young families, and it sits right by the Columbia River and the Columbia River Gorge National Scenic Area. There are plenty of outdoor activities to do with the family at Hood River; but it’s also a good home base for exploring, as it sits right in the middle of the state.

Bend is a favorite among residents in Oregon. There are activities to do here year-round, so families can enjoy making memories. There’s no state tax here, and housing values sit on the average. The community vibe at Bend is quite laid back. Bend offers its residents a slower pace of living compared to bigger cities, and it’s even becoming a serious retirement community. It’s probably due to the amount of sunshine the state sees each year—a whopping 158 days compared to the state’s 105 days average. 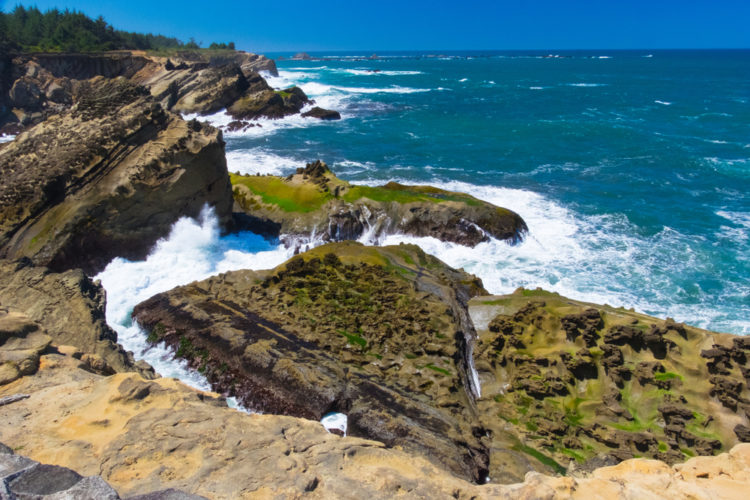 If you like the Pacific Ocean, Coos Bay will give you some of the best views and home locations. Coos Bay housing is some of the most affordable coastal locations, and it’s simply stunning here. You can have the best of both worlds—ocean and mountains right at your backyard. It’s a great natural playground for children and adults alike. 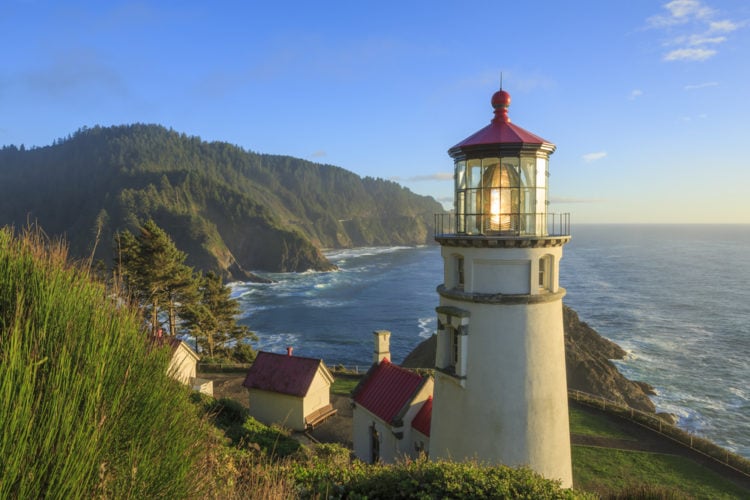 The small coastal town of Florence, Oregon is as charming as it gets. Some have called it the perfect beach town, but that’s up to anyone’s interpretation. The cost of living in Florence might be slightly higher compared to other coastal towns, but you get all of your money back in great town infrastructure. You can find the famous Heceta Lighthouse here, which is truly representative of the kind of ambience you’ll get at Florence. It’s peaceful, calming, and just altogether lovely in this town. 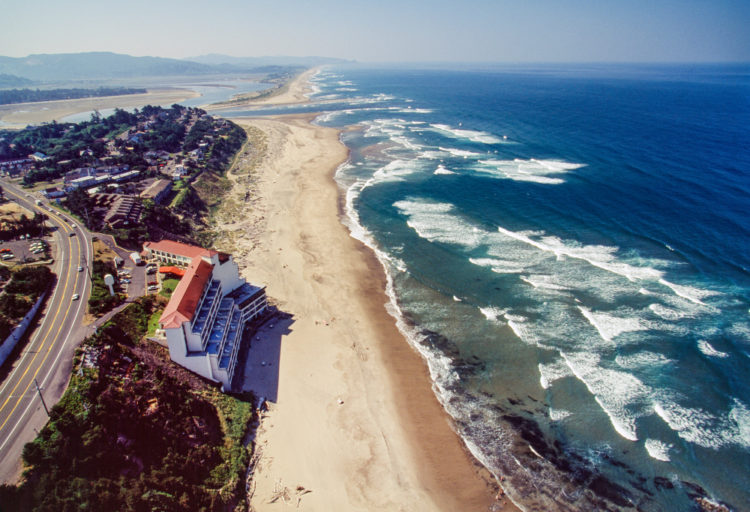 Housing in Lincoln City drives the cost of living low in this small town, and that’s just one reason why people even consider moving here. Rain is pretty predominant here, but rain in Oregon is actually nice. People in Lincoln City are friendly, and it’s likely due to the fact that it’s a favorite among tourists. Much like the rest of the coastal areas, you’ll get excellent ocean and mountain views here, and the outdoor activities are endless. 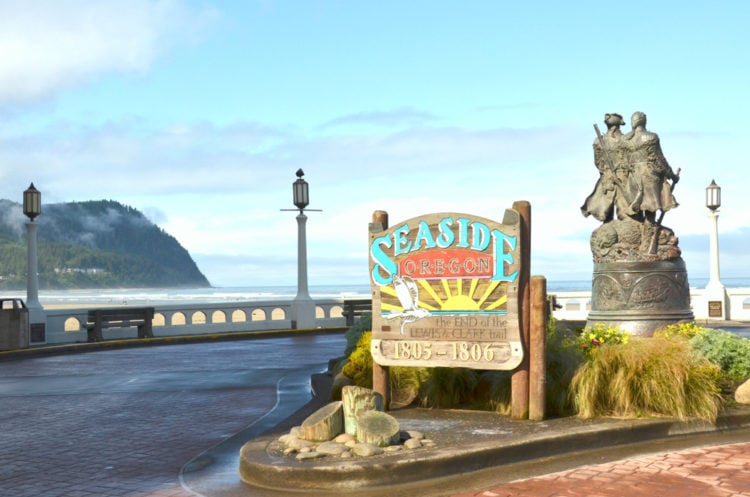 Its name is a stunning representation of its location. Seaside is simply stunning. With a low population and tons of amenities, you’ll get spoiled here pretty quickly. Seaside will give you a dense suburban feel, but you’ll also get the benefits of a beach town. Housing here is pretty expensive, but you’ll only get the best for the price you’re paying. 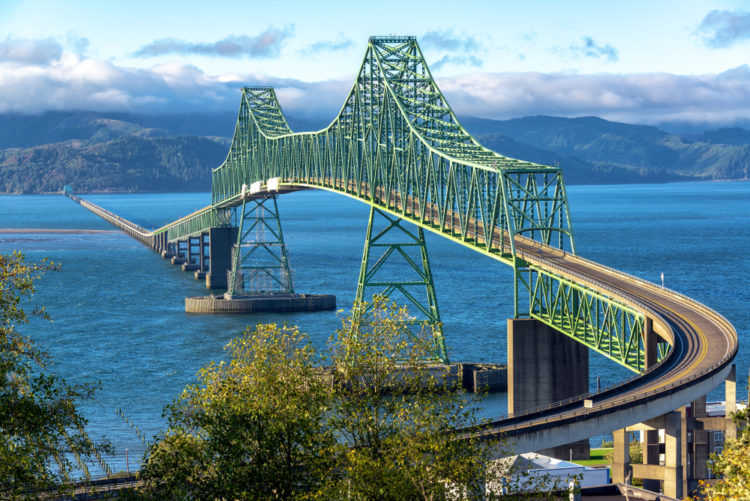 Right on the Columbia River and just a few miles from the Pacific Ocean, Astoria is a small port city that many people consider to be romantic as ever. It might be a great place to start a family, but it’s also an excellent one to grow your family at. Astoria is rich in cultural history, and you can see it in the surrounding areas. It’s so beautiful here that it’s been used as a film location for many movies. Astoria offers the best small-town living that Oregon has to offer, and you’d only have to visit in order to see.

If you want an adventurous family life, Portland is the way to go. Probably Oregon’s most famous city, Portland offers the best of city living and the best of suburb living. You must love the color green if you’re ever moving to Portland because this city is as green as it gets. That greenery surrounds the city landscape, and the resulting balance is just incredible. Portland is a great place for children and families to find culture at, and the quality of education here in this city is just one of the best. This is one of the most unique places you can ever encounter in the state and possibly even the nation—and Portland likes to keep it that way.