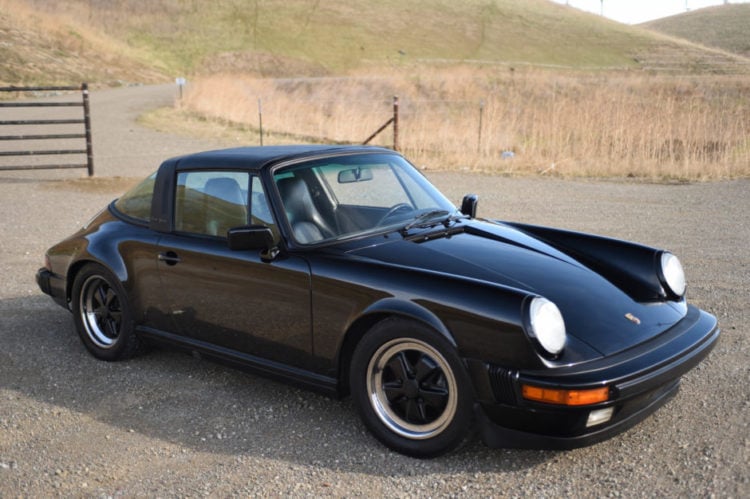 Porsche launched its 911 Targa in 1966 with a unique roof called a Targa top or just Targa For short. This means that the roof section is removable and The vehicle is designed with a full roll bar that is located just behind the seat. Porsche AG maintains ownership of The Targa as a registered trademark. The Targa models are convertible and through The decades there has been quite an evolution with dozens of variations of the Targa. We’ve chosen The 10 best Porsche Targa models For your enjoyment and consideration. 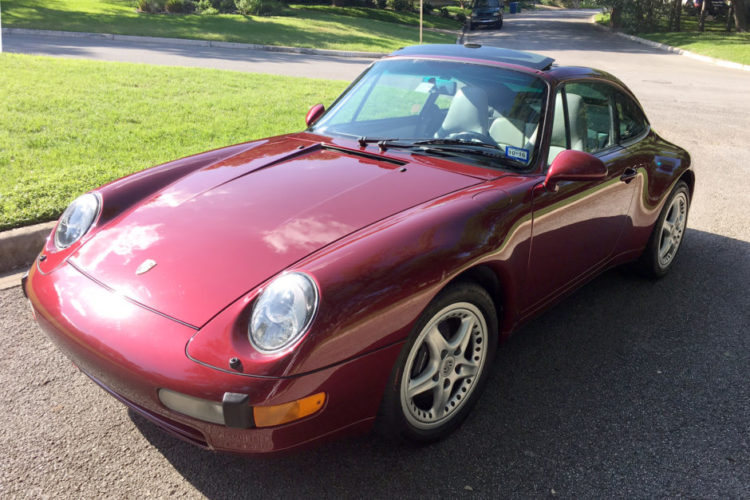 The 993 was designed in both Cabriolet and Coupe editions with rear-wheel drive. First came The Carerra and 911 Turbo editions, then in 1996, The Targa model of The 993 was introduced. It marked the beginning of change with a new more powerful 3.6-liter engine which evolved from 272 horsepower to 285. The roof was large and electrically adjustable in a sliding format, made of laminated glass with tinting. This meant that the roll bar was no longer necessary. This is one of The original Porsche 911s and it’s a classic luxury sports car that became known as one of the finest and most desired German Sport. It was loved as a race and rally car, and those who went with The Targa model were those who loved The sensation of their hair blowing in the wind. The Targa was a 1 door that was produced from 1966 through 1989. This model was the predecessor of The Porsche 964. 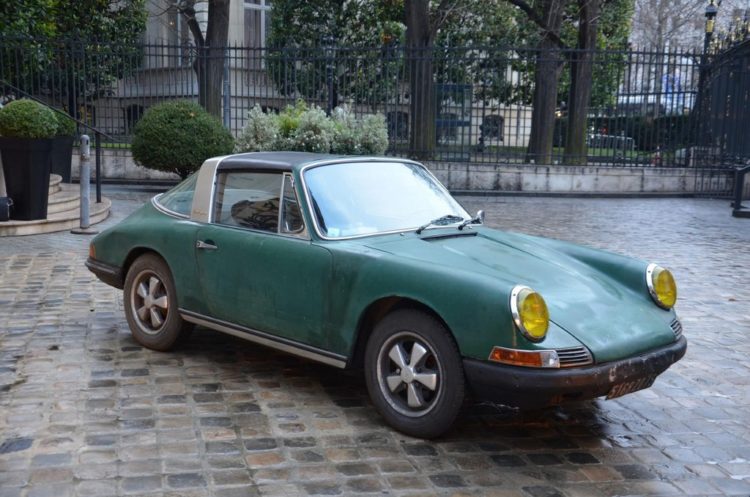 This classic car was also known as The 911T, which replaced The 912 models. The rationale behind it was that it offered a more affordable version than The 911L. Although The horsepower was a bit decreased and The interior wasn’t as luxurious, it was still a go-getter on The road. It came with a 4-speed transmission, steel disc wheels and an option For upgrading it to alloy wheels and a 5-speed transmission. The 1987 Porsche Targa was manufactured from 1987 through 1989. It was sold for three years before being replaced by yet another new variant. The 930 was commonly called The 911 Turbo, and The 930 is an internal designation used to distinguish some significant differences. This model was designed with a 911 Turbo Cabriolet body, but The major difference is that it came with a glass roof that slid in and out versus The fabric rooftop. The 996 Targa was built between 1997 through 2006. It’s The predecessor of The 997 which replaced it in this year of The build, but it would be offered for two more years. What made The 996 so special is that it was built with a new chassis platform. It also featured a water-cooled engine that was brand new For Porsche. There were some major changes made to The 996 Targa including a multilink rear suspension borrowed from The 993 models, and some new goodies on The interior which culminated in a redesign. To top it All off it got a pair of new headlamps which replaced The old “bug-eye” with a “fried egg” styling. 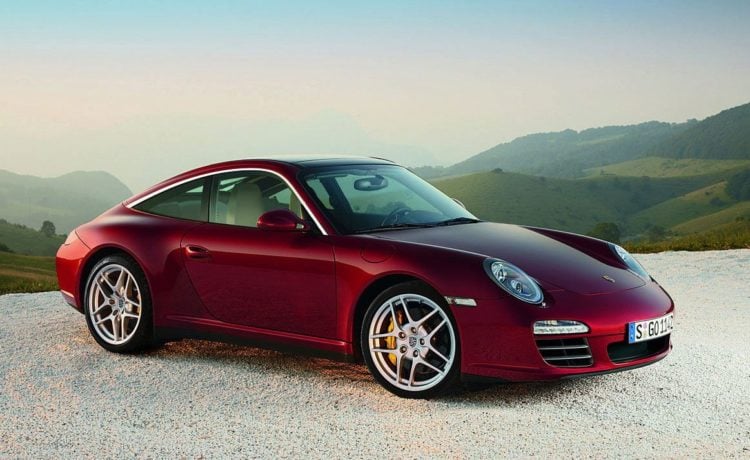 The 997 Targa received an update in 2009 which made it one of the biggest commercial successes For Porsche. There were some changes made to the styling, and also, the engine was revised with a direct injection system. It was also outfitted with The PDK dual-clutch transmission which was brand new For Porsche in 2009. The enhancements just get better as this model provided greater fuel efficiency over previous years along with with a re-tuned all-wheel-drive system, and an upgrade package available that gave buyers The option of torque vectoring. The handling was vastly improved and it was a big seller with around 100,000 sold. The Porsche 964 Targa is a 911 under The internal designation as The 964. This model was offered between 1989 and 1994. 1989 was The first year of production for the 964 models. This 911 offered quite a few revisions which distinguished it from The previous 911 Targas, including integrated bumpers, and optional all-wheel-drive, and The Porsche Triptonic automatic transmission which made its debut for the first time. This vehicle was built For extreme luxury and it’s one of 22 variants of The Porsche 911. It’s a 991 generation Porsche that features the Targa convertible roof option. This edition comes with a folding soft top and a few aesthetics in styling which are retro to The late 1960s and ’70s. It wasn’t offered in rear-wheel-drive but was still a popular choice 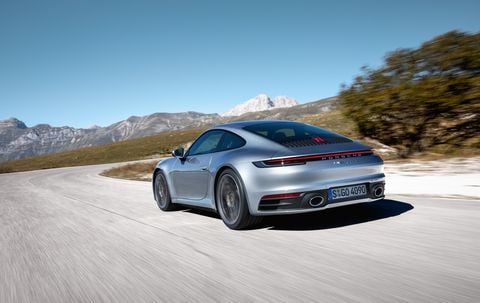 Spy cameras have caught footage of something on the horizon that is so wonderful that we’re All waiting in anxious anticipation. This could be the most highly anticipated Targa model to date in the history of Porsche. Drivers who test drove The Carerra model coming up were excited with The thrilling speed and responsiveness and are expecting no less from The upcoming 2020 Targa edition. The Targa GTS is one of the most highly desired of all other variants. Performance elements that were optional in other models come standard in the Targa GTS. It is equipped with a 3.0-liter turbocharged flat-six and if you opt for the power kit, the horsepower jumps to 450 with 405 lb-ft of torque for amazing acceleration. The amenities are plenteous. The 2018 911 Targa GTS is the stuff that beautiful dreams are made of and ownership brings the dream into reality.