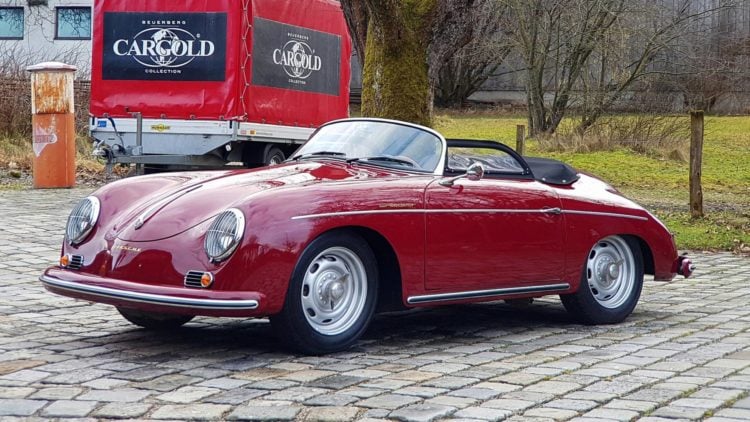 Porsche has produced its Speedster model since 1955 and it’s still building them today. The model has been produced in a variety of variants and model revisions throughout the last six decades, and each offered very special features. While there is something special about each model produced, some stand out among the rest of the pack. Here are the 10 top Porsche Speedster models ever produced. 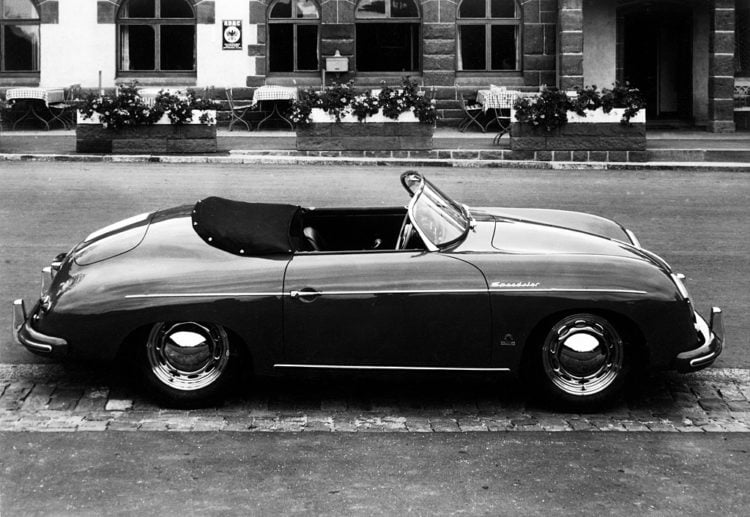 This was the very first model ever introduced to the American market. It was an inexpensive car that retailed for just $2,995 and it became a popular sensation in the United States. It was the car that actor James Dean loved to drive. The interior was reduced and it came with rain top for inclement weather but it was a car that was popular in the United States for drivers who enjoyed the top-down experience and the sensation of the wind in their hair. This model featured a 1.5 liter vertical shaft engine and it was the first of its kind to reach a top speed of 200 hm/h. This was the most popular of the line of 356 1500 models, as a variant of the original car. It was the fastest production model that Porsche had released at the time, making it one of the sportiest and most high-performing of its era. 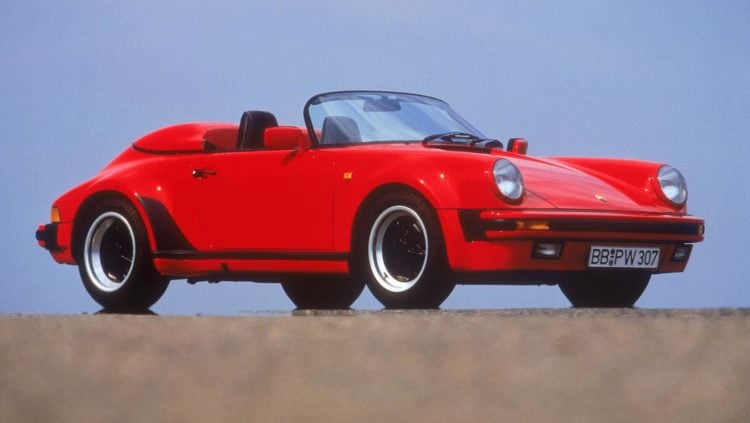 The 911 series was a variant Speedster that replaced the discontinued G model. This vehicle featured a wide turbo aesthetic. It was made specifically for export with a leaner body than the European models and just 161 of them were ever made. In addition, this model came out with a shortened windscreen and a large plastic bubble that served as the storage for the top. The 964 is a generation of the speedster with some very special variants in the line. fifteen examples of this model were built with a wide turbo body and a new mechanism for manually opening and closing the soft top. It came with bucket seats found in the 911 Carrerra RS. This vehicle was minus electric windows and air conditioning, and the first few of them didn’t come with airbags either, but that was later remedied. The Porsche 356 B featured a T6 body type complete with an external fuel filler, and twin-engine lid grilles. It was built with a larger rear window in the coupe. It was also referred to as a Karmann notchback because of the Karmann hardtop featured on the vehicle. This model was made for two years in 1961 and in 1962. The B version was only produced for two years before it was replaced with the Porsche 356 C. 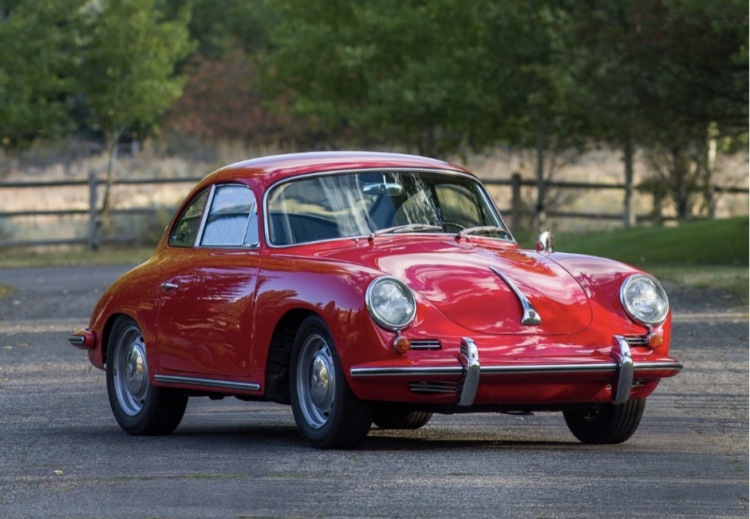 The 356 C was made between 1964 and 1965 for its production models The 1600 C was powered with a 1.6-liter type 616/15 engine. It was available in 3 variants which included the C model, the 1600 SC with a type 616/16 engine and the special version of the 1600 SC with a type 616/26 engine designated for use as a police car for the Dutch police force. The engine was mated with a four-speed manual transmission. The fact that the Dutch police force ordered a group of them for their patrol cars tells you how popular this vehicle was in the early to mid-1960s. The 356 D model replaced the 356 C with a change in aesthetics. The windshield was noticeably taller and more practical for a roomier space for the head with the top on. The seats were more comfortable and the side windows featured roll-up glass. The D convertible model was considered to be a big improvement on the C, making the car more fun for the driver and a lot more comfortable for passengers. The 530 model was a unique collaboration between Porsche and Studebaker. Studebaker wanted Porsche to develop a new engine for them, but instead, they created a four-seat variation of the 356. Studebaker didn’t approve of the finished product so Porsche renamed the Porsche 530 and marketed it as the Porsche 542 which was a new prototype. 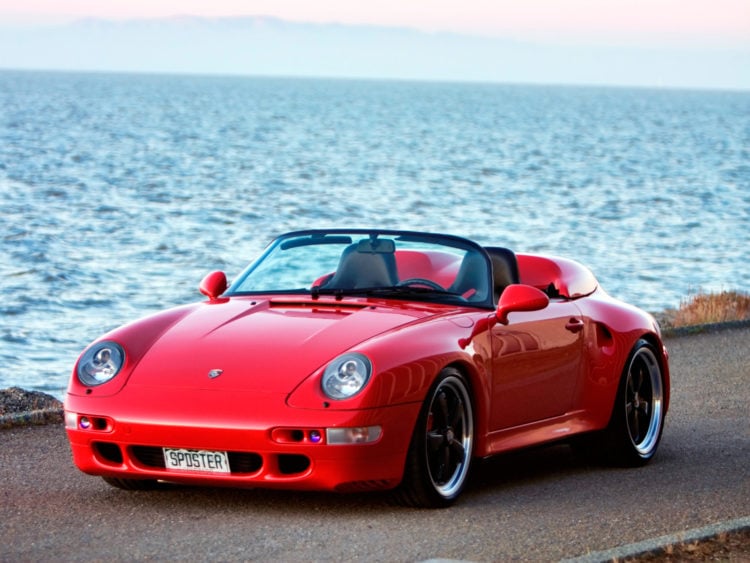 This was a very special Speedster that was made for Ferdinand Butzi in celebration of his 60th birthday. The same car was commissioned in 1998 by Jerry Seinfeld. There were only two of these cars ever made. This is a very unique model that was created upon special request and customized for each of the gentlemen who commissioned their creation. Butzi chose a Silver exterior and Seinfeld, a green. You’re not likely to see either of them on the road, nor will you have the opportunity to buy one, but they’re both high on the list of the top 10 Speedster models ever made. The 2019 Porsche 911 is the latest Speedster produced by the brand, and arguably, the most beautiful. It’s engineered with a 4.0-liter flat-six engine that cranks 502 horsepower with a six-speed manual transmission. The weight has been reduced with the use of polyurethane fascias front and rear. Carbon fiber materials are used for the boot lid and the front fenders, further reducing the overall weight of the car. The total weight of the new Porsche 911 Speedster is 3,230 pounds. This is the sexiest Speedster ever designed by the automaker. In its standard version, there is no air conditioning, but buyers can add this option if they so desire. On the interior, red contrast stitching is used for embossing the headrests. The new Speedster even comes with a matching wristwatch.