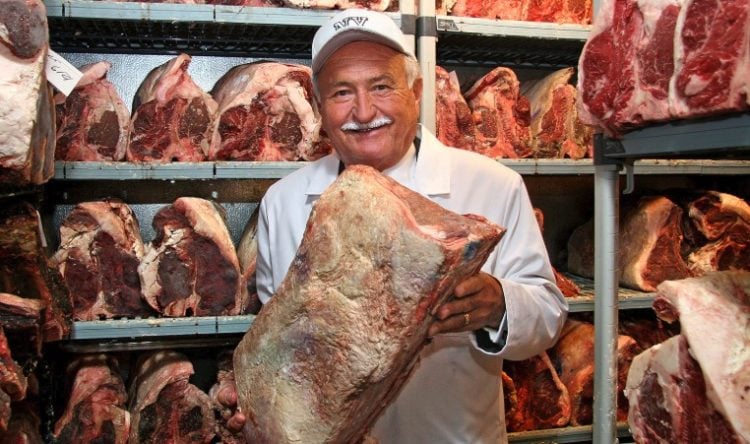 Whether you’re getting ready to make a trip to visit New Jersey, or you’re a new resident and you’re not yet familiar with the area, there’s something that you need to know. New Jersey is the home of some of the best steakhouses in the world. They’re not that heavily advertised and are generally discovered by word of mouth recommendations or accidentally while driving past them. Here are the five best steakhouses in New Jersey and the reasons why they’re so popular. 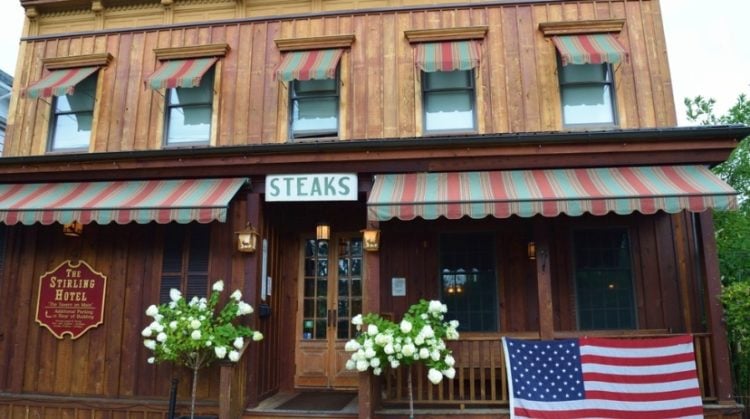 Although The Stirling Hotel is known for its top notch room accommodations, their restaurant serves some of the most amazing steaks in the entire city. Their craft beer and comfort food are great, but the steaks are even better. You can have your choice of New York strip steak, Ribeye, Filet Mignon, and a long list of the restaurant’s specialty burgers. Order them to your preferred cooking specifications and enjoy one of the tastiest steaks you’ve ever had in your life. The Char Steakhouse is among the top rated Steakhouses in New Jersey. Their cuisine is innovative and unique and the environment is contemporary. Here you will find chefs who truly understand the importance of dry aging the beef to get the perfect flavor and texture. Choose from strip steak, ribeye, tenderloin and others. You can also opt for a lobster, king salmon, crab cake or more on the side. This establishment is open to the pulicc but it can also be leased for parties and other special occasions. 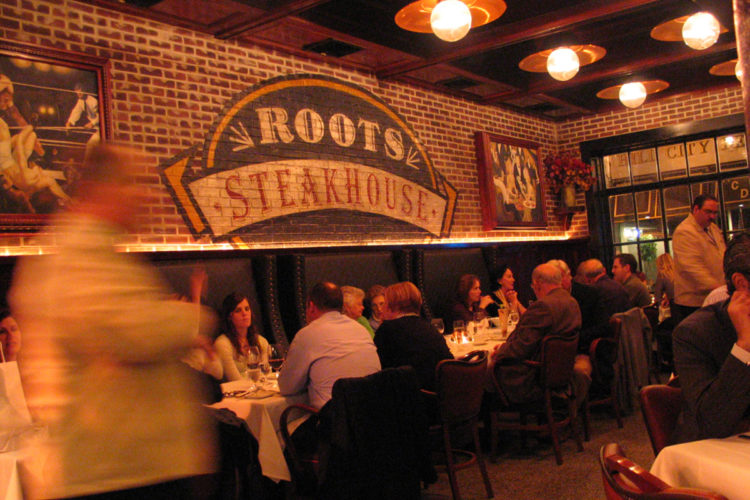 Roots Steakhouse is another New Jersey treasure found in Summit. The restaurant specializes in gourmet steak options. You can begin your meal with sumptuous appetizers such as a Colossal Lump Crab Cocktail or a Lobster Bisque, but we’re warning you, it’s so rich that you’d better have a healthy appetite when you begin. There is a huge assortment of entrees available, prepared with the utmost of discrimination by their master chef. Enjoy a Crab Cake Sandwich, Swordfish Steak, Kobe Sliders, a Lobster Roll or their specialty Prime Rib or Filet Mignon. These aren’t the only offerings that Roots has to offer. When you’re in New Jersey, this is a steakhouse that you absolutely must check out. It may well become your new favorite. You can find the Roots Steakhouse at 401 Springfield Avenue in Summit, New Jersey.

The Stone House at Stirling Ridge is a sophisticated establishment that has a classy exterior and a rustic ambiance that makes you feel right at home. This unique restaurant specializes in home cooking that has an added value that borders on the gourmet with a rustic touch. It offers private party arrangements as well as wedding catering in addition to serving the public. The Stone House follows a farm to table concept and offers a revolving array of specials that are new each day. We heartily recommend their bacon and bourbon dinner, as well as the Big Read Tomato dinner which is a home made meatball dish, and a customer favorite, and you can also follow this up with their specialty bacon ice cream for dessert. You can find the Stone House at Stirling Ridge at 50 Stirling Road in Warren, New Jersey. If you can only try one new restaurant in New Jersey, it absolutely must be Wolfgang’s Steakhouse. It’s named after its founder Wolfgang Zweiner, who had an idea that he turned into a reality. The very first Wolfgang’s Steakhouse made its appearance in Park Avenue in New York City. It wasn’t long before the restaurant became a favorite and new locations were added in Beverly Hills, Tokyo and other cities. Residents of Somerville, New Jersey are fortunate to have a Wolfgang’s in their town. This restaurant is the best known for the unique flavor of their beef. All their steaks are aged for 28 days with a dry aging process. The establishment specializes in Veal Chop, New York Sirloin Steak, Ribeye Steak and Filet Mignon. In addition to these offerings, Wolfgang’s Steakhouse also offers an extensive list of gourmet appetizers, entrees and desserts for a total dining experience. When you’re near Somerville, New Jersey, look up their local Wolfgang’s Steakhouse in its location at 119 West Main Street.