Home
Cars
The 20 Best Used Cars According to Resale Value 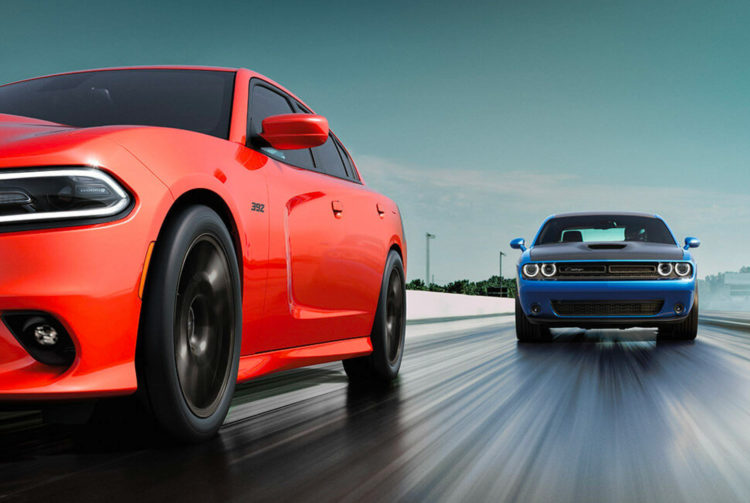 There is certainly a value in buying a used car. You will not be incurring the massive depreciation that comes with many new cars for one, but other benefits are to be considered as well. That being said, you will often want to sell a used car as well at some point in the future. Take care of it well and you will often be able to recoup some of the money that you can then put towards your next vehicle. Not all cars come with the same potential resale value, however, no matter how well you take care of them. You will want to take that into consideration as you begin your search for a used car for yourself. To help guide you in your quest, we have put together the following list of the 20 best used cars according to resale value. 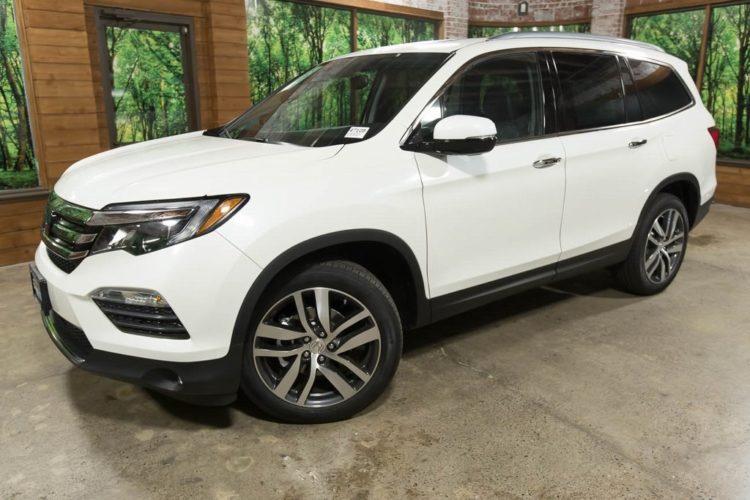 This is a mid-size crossover SUV made by Honda that does surprisingly well with its resale value. This particular vehicle is targeted at the market in North America and it features three rows of seats. It has been in production since 2003, which gives it quite a bit of staying power when a person is looking for a used vehicle. A well cared for Pilot will retain almost 51 percent of its value. If it feels like the Toyota Corolla has been around forever, that it is because that sentiment is not far from the truth. It has been in continuous production since 1966, which is likely longer than many readers have been alive. During that time, numerous body types and features have been introduced, but the bottom line is that this is one of the most durable cars ever produced. That is reflected by its roughly 52 percent retained value when it comes to reselling. That is good enough for 19th on this list. 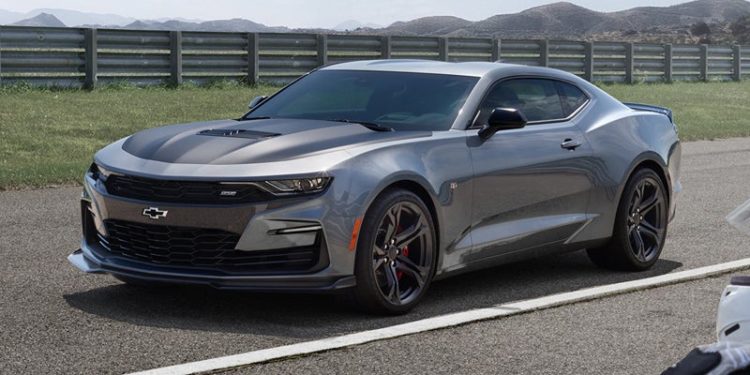 The Camaro has quite the history. It was in production just about every year from 1996 until 2002, when the carmaker took a break from it for one reason or another. Thanks to a public outcry for a new version, it was reintroduced in 2010 and continues to be in production today. It is one of the most popular cars in the North American market, and its new model is one of the best sellers. Used models retain 52 percent of its value, putting is squarely in 18th on this list, so you really cannot go wrong with owning one. Subaru produces this wildly popular SUV that has been designed and built in Japan. It was actually awarded the SUV of the Year by Motor Trend in both 2009 and 2014. Beyond that, it was named the Best Car to Buy by The Car Connection in 2014. The SUV has been in continual production since 1997. It is a 5-door vehicle and retains over 53 percent of its value when properly cared for. This is Toyota’s relatively recent entry into the crossover SUV market in North America, and it has proven to be a popular one. The first model year was delivered to the market back in 2001, and it continues to be produced today. The vehicle has undergone multiple versions coming out, but the general look and feel remain largely the same. You will find that is an SUV that retains nearly 54 percent of its value, which speaks to the Toyota brand and its staying power. 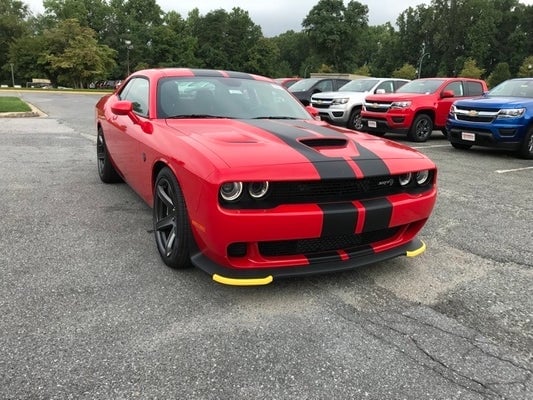 The Challenger has a muscle car type of look and storied history. It is a car that gets produced for a few years, followed by a break, and then a reintroduction in the market. This has actually happened three times thus far. The first production of the Dodge Challenger took place between 1969 and 1974. After a three year break, it would come back between 1977-1983. After a two decade hiatus, it came back in 2008 and it still in production today. This has ramped up enthusiasm and has helped the car to retain its value to the tune of 54.8 percent. As one of the most popular vehicles ever produced by Honda, it is not surprising that this one should be on the list. The CRV has been in production since 1995 and continues to be one of the best sellers. It is larger than the HRV, but a bit smaller than the Honda Pilot. It has carved quite a nice in the compact SUV market, and buyers will appreciate the fact that it retains just over 55 percent of its value. There are not many vehicle types in the world that have been around as long as the Ford F-150. This pickup truck has been in continual production since 1947 and it is still going strong. Just think of the various body types, features, and model years that have come out since this one first hit the market. With so many of them produced, you might think that the market is too saturated for the resale value to keep up there. That would not be accurate. These trucks retain almost 56 percent of its value, making it a great buy in the end no matter how you look at it. 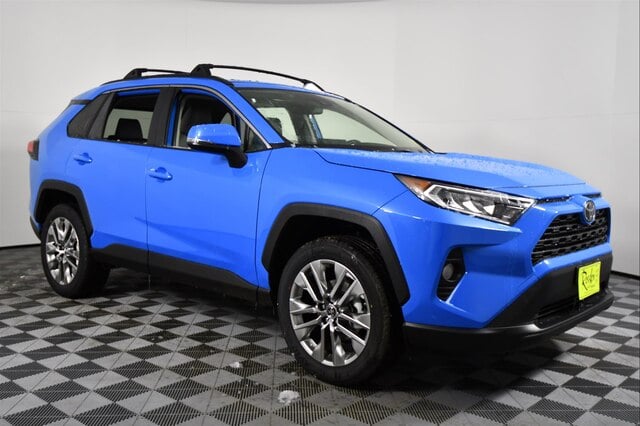 This is Toyota’s entry into the compact crossover SUV market and it has proven to be a worthy addition. It was first introduced in Japan in 1994 and came to North America in 1996. It has been in production every year since then, giving prospective buyers quite a few options to choose from. Retaining 56.5 percent of its value makes it a pretty good buy. Marketed as the Jazz in the Asian market, the Honda Fit hit the North American market in 2001. It has become quite popular in recent years, with sales hitting the 5 million mark in 2013. This car also has an all electric version that has recently come out, and Honda appears to be putting a lot of money into this particular model. Used Fit’s are a good buy, retaining just over 57 percent of their value. The Ram Pickup is produced by Dodge and has quite the staying power. It is now on the fifth generation, so there are quite a few models on the road today. It has been in production since 1981 and has one several Heavy Duty Awards over the years in 2003, 2013, and 2014. The fifth generation model just won it again in 2019. This all equates to a pickup that retains 57.3 percent of its value. 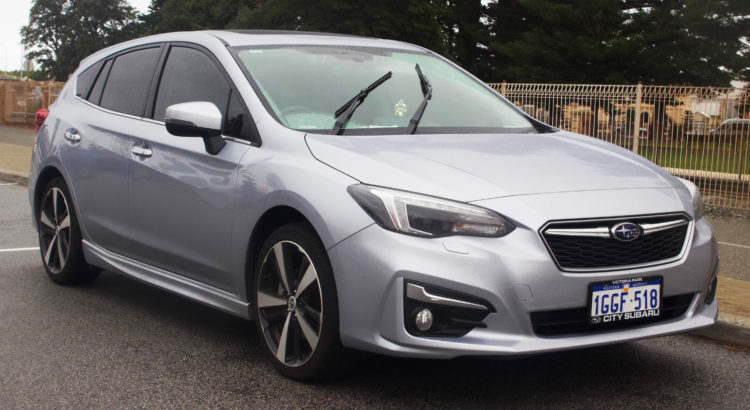 The Impreza is a durable compact car produced by Subaru that has been in continual production since 1992. Not many cars make this list of used cars that retain the most value, but Subaru has been able to do it because of how long lasting the vehicle is. A recent study by iSeeCars revealed that it has the lowest depreciation of any sedan currently on the market. Overall, a well maintained Impreza will retain 57.7 percent of its value. This is one pickup that has withstood the test of time. It was produced in the United States from 1959 all the way until 2002. It saw many technological upgrades come during that entire time, and the Sierra was never afraid to incorporate each and every one. No matter what model year you won, it has likely retained a great deal of its value to the tune of just over 60 percent. The Silverado is almost identical to the Sierra in just about every way imaginable. They are actually considered to be cousins, so it is not surprising that this one would retain so much of its value as well. You will find that it holds about 60.3 of its value when you go to sell it. The Silverado has been in continuous production since 1998 and is still considered to be one of Chevrolet’s consistently best selling brands. Here is a durable SUV that was built by Toyota and first hit the market way back in 1984. It has undergone several design changes throughout the years, but it continues to be the SUV of choice for millions. It has actually been found to be one of the longest lasting vehicles currently in operation in the United States today, with almost four percent of them still on the road after having accumulated more than 200,000 miles. The 4Runner retains almost 62 percent of its value. Another pickup on the list is the Frontier by Nissan. It is sold around the world, often under the Navara name. The car first went into production way back in 1997 and comes in either a two or four door version. It typically retains more than 62 percent of its value, so you will be most pleased to own one for yourself. The Tundra has been produced in the United States since May of 1999. It was actually the first full-size pickup in America to be produced by the Japanese. In 2000 and 2008, the Tundra was awarded the North American Truck of the Year award as determined by Motor Trend. That is quite the accomplishment and it speaks to its long lasting value. The Tundra is designed with both two and four doors. It retains just under 63 percent of its value. The Tacoma is a mother full size pick up by Toyota that is considered to have one of the best resale values around. It has been in production since 1995 and undergone three generations of design changes. It was awarded the Truck of the Year by Motor Trend back in 2005. The Toyota Tacoma retains roughly 70.5 recent of its value and comes in either two or four doors. The Jeep Wrangler is a highly sought after vehicle. This is compact version and it first went into production in 1986. The vehicle has actually produced by a number of different manufacturers over the years, but the same quality and workmanship have gone into each model. It retains 72.2 percent of its value. You really cannot go wrong with owning the Jeep Wrangler Unlimited. This is the four-wheel drive off road jeep that was first produced back in 1986 and is still selling strong. The Unlimited first came out in 2004 and has a longer wheel base, four doors, and looks fantastic. It gets great gas mileage and is considered to be one of the most durable vehicles on the road. This equates to a 72.2 retention of its value when you go to sell it, which is good enough for number one of this list.

This is quite the list. Is your car on it? If you are currently looking for a used car, you might use this list as a guide to help you determine which one is financially most beneficial for you in the long run. If you can get some money back, that is alway a bonus.