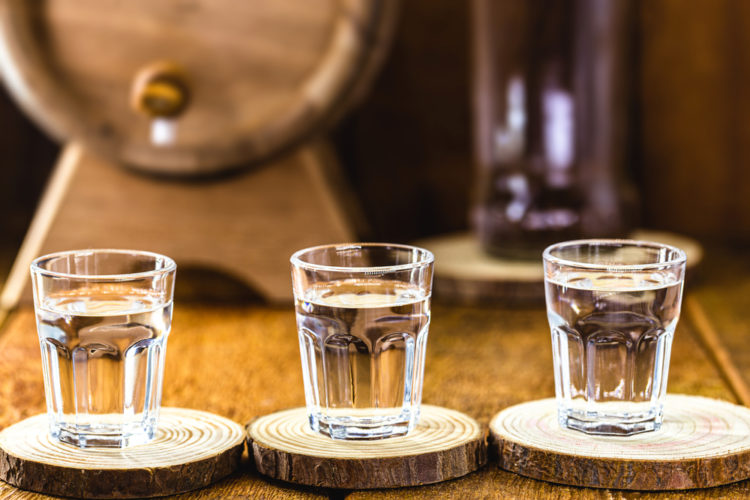 White rum is made from thick, dark brown molasses. Molasses is made from refined sugarcane, and when they are fermented, they give white rum its sweet and spicy flavor. To make white rum, you need to ferment yeast in warm water for about 72 hours. After that, convert the sugars from sugarcane into alcohol. Distill the mixture to increase the amount of alcohol concentration. Place the distilled mixture in oak casks for at least two years. To obtain pure white rum, filter the distilled mixture to remove any colors that have been inherited. After filtration, your white rum is ready for consumption. The ten best white rums in the market are

Eldorado is made from locally sourced molasses. The molasses are fermented and distilled to make spirit. The manufactured spirit is then placed in a Diamond Distillery in American oak casks for about three years. It is then filtered, and it’s ready. Eldorado has won a gold award at the International Review of Spirits and Silver. This white rum has a butterscotch, sweet pineapple taste. It is clear with about 40% alcohol.

According to Rumratings, Pampero is manufactured in Venezuela by Ron Pampero, which has been known for making high-end rums since 1938. The rum is locally known as ‘Caballito Frenao,’ which means Rearing Horse in the native Venezuela language. This rum has about 37.5% alcohol content, and it smells like fresh citrus with a touch of coconut. When you drink it at first, you will not feel any taste, but you will begin to experience the fruity and coconut taste with time. Pampero, which is good for drinking as pure rum, can also be blended into a cocktail with your favorite mojito.

Santiago De Cuba is the oldest white rum produced in Cuba, with about 38% alcohol. It is made from molasses which is fermented and then column distilled. The rum has a fruity tropical taste, and it is slightly spicy and herby. It is made from a blend of spices like nutmeg and cinnamon. It has a little sweetness at first, which ends with toffee and a tobacco-like taste when you drink it.

Doorly is an excellent rum used to make perfect cocktails. It has a smooth, fruity, and woody taste. This rum has been produced in Barbados for nearly 300 years. The techniques of production have been passed through generations. The rum is made from molasses which is fermented and distilled. It is then placed in oak barrels for three years and then filtered to remove any color.

Manufactured in the Dominican Republic, this white rum was first discovered in 1888 by Don Brugal Montaner. According to Brugal, in 1920 after his relocation to the Dominican Republic, Don Brugal made his first rum, which has become one of the best white rum. It is perfect for beginners who want to sip white rum because it tastes like a blend of coffee, vanilla, and cocoa. It also has a refined smell of citrus, sugar cane, and vanilla, pleasing to the nose.

This Venezuelan white rum is one of the best, and it has a high alcohol content of about 47%. It is clear in color, and when you smell it, you will experience vanilla, coconut, and coffee-like smell. It has a fruity taste, like a mixture of pineapple and apricot. Once you have drunk it, you will be left with a spicy taste in your mouth. Planas is a smooth rum that you should enjoy with ice cubes. You can also use it to make cocktails.

From the Caribbean islands of Barbados, Jamaica, and Trinidad, Plantation is one of the finest white rums that money can buy. It tastes like a mixture of coffee, vanilla, and honey. It is a slightly sweet rum compared with the rest, and it is good if you want something simple to relax over. Plantation is made from raw molasses from Barbados, which are fermented and distilled.

It is made in Puerto Rico by the famous Facundo Bacardi Masso, who discovered the rum in 1862. Carta Blanca is manufactured from the original Bacardi rum, which has been tried and tested for ten years. The rum has a fresh citrus smell with a touch of spice and almond. It tastes like pear and apple, but you will experience soothing vanilla and black pepper taste once you have drunk it. Carta Blanca is one of the bartender’s drinks because it makes the perfect cocktails and maintains its original taste.

According to Spiritskiosk, this rum was first manufactured in 1884 by a Danish resident, Valdemar Hanschell, who relocated to Barbados and set up his first distillery. This rum is manufactured in oak barrels which are filtered to remove the color and other impurities but still maintain the taste. The end result is a white rum with the smell of fresh vanilla and black pepper. The rum has a bitter taste, and it is best enjoyed with ice cubes.

With approximately 40% of alcohol, Havana Club Anejo 3 Anos is one of the best white rums on the market. It is manufactured in Cuba, and it is clear and slightly straw in color. Havana Club is a joint venture of Cuba Ron. S.A. and Pernod Ricard S.A. These two blends have combined to make the world’s finest white rum. Over the years, Havana Club has garnered 27 medals for being the best white rum. The distillation process takes about three years, and the distilled mixture is placed in American oak casks. It has a fruity, sweet, and caramel-like taste.

The above-mentioned white rums have their own strengths. Some are good for drinking because they have been distilled for a long while others are good for making perfect cocktails because their flavors can be tasted when mixed with other drinks. 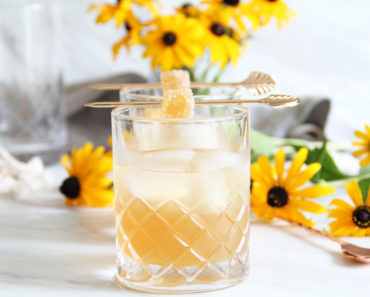 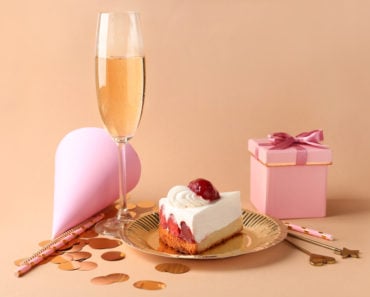 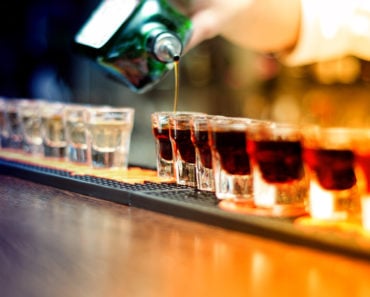 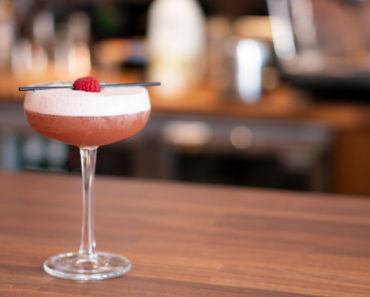 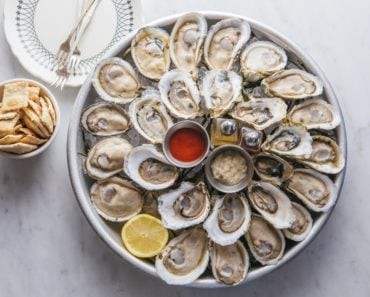 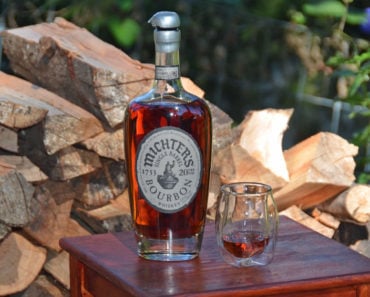