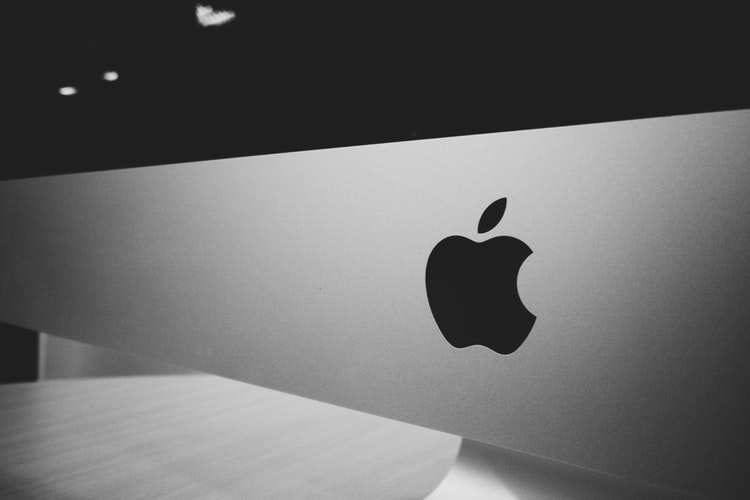 Apple is undeniably the most profitable technology company in the world. As you would expect with such great success, it has had its days in court, which are related to its business practices. Moreover, some of those cases involve lawsuits that involve millions of dollars, and in some cases, billions of dollars. It seems that even with such a profitable business strategy, Apple has not found a away to stay out of court. Read on to find what some of those cases have been about, and how Apple resolved some of them.

Apple Inc. Slowing down of iPhones

Apple is faced multiple suits after it said it had slowed down iPhones to preserve their batteries. In its defense, it said it did that to slow their power consumption, which would prevent them from shutting down abruptly. The phones that were targeted by the update are iPhone 6, iPhone 6S, Iphone SE, and iPhone 7. One of the lawsuit was stated to be close to $1 trillion. While Apple offered to reduce the cost of acquiring a new phone to $29.

In October 2009, Nokia sued Apple claiming that Apple had benefited from the technology it had invented without paying for it. Apple countered sued a few months later in December 2009, claiming that Nokia had used 13 of its patented technologies without paying for them. Nokia decided to file a complaint with the U.S. International Trade Commission, just a week after that claiming that almost all of Apple’s products have infringed on Nokia’s patents. The suits were settled after Apple agreed to pay Nokia some licensing fees.

Proview Electronics from China sued Apple for the word “iPad” claiming that Apple infringed on their trademark. The company said that although Apple had bought the trademark from them, they did not pay for the trademark when written in Chinese. The lawsuit estimated to be of over 1 billion was settled out of court with Apple paying $60 million, and buying the trademark.

Apple Inc. was faced a trademark suit from Apple Corps, the company that Beatles record label regarding the word “Apple” and its association with music for a period of 30 years. They settled the case but Apple but faced with new suits from Apple Corps after it launched new features that infringed on earlier agreements. The suit was finally concluded in 2007 after they agreed that Apple Inc. would own most of the usage of the word Apple, while Apple Corps would be re-allocated a few licenses.

Following a terror attack, the FBI sent Apple a request to write new software. The FBI wanted to access the password-protected phones it had confiscated from the terror suspects. However, Apple declined because that was an infringement of the company’s free speech rights. Judge Sheri Pym as well as the “all Writs Act” backed the FBI’s suit; however, Apple was convinced it was within its rights and those of its customers to protect the encryption used in their phones. The Act allows the court to compel anyone to provide all writs that can aid the course of justice in their respective jurisdictions.

However, the judge must have no other legal options, and the target of the writ, in this case Apple, to be closely connected with the matter in court. However, Apple argued that they did not have much to do with the crime under investigation, and the Judge ignored other limits of the Act. However, the lawsuit was later dropped before Apple could head to the Supreme Court.

While Apple has faced numerous lawsuits with regard to its technology products, and how it does its business, it has also filed multiple lawsuits of its own against other companies. Some of the most notable ones being against Samsung, which dragged on for several years. Overall, it has lost some lawsuits and won others, and they lawsuits have not stopped or slowed down its success.