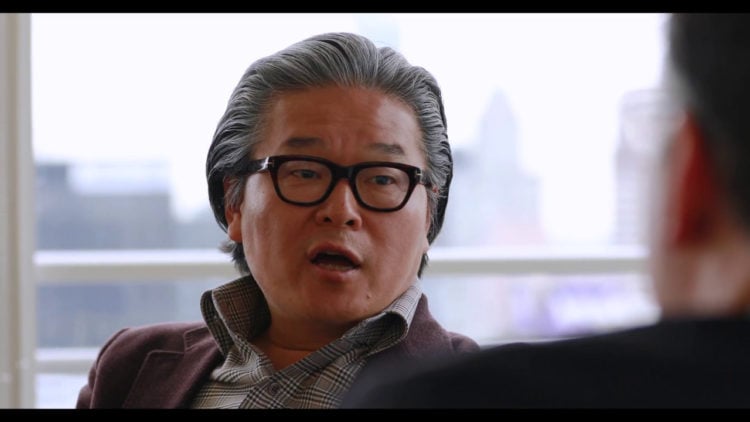 In March 2021, two names – Bill Hwang and Archegos Capital Management – hit the headlines of leading media outlets. The man who was once worth over $30 billion had lost $20 billion in two days leaving Bill Hwang’s net worth at $10 billion.

The family company Archegos Capital Management had defaulted loans Hwang had used to build his portfolio resulting in one of the greatest margin calls. A margin call is when a broker demands an investor to deposit more securities to cover possible losses; thus, Hwang’s firm was forced into liquidation.

While losing the money was shocking, the public wondered how Hwang’s net worth was $10 billion, yet he lived humbly. So, below are details about how he acquired the wealth.

Table of Contents show
1 A Young Boy Lands in the Land of Opportunity
2 Bill Hwang Crosses Paths with Julian Robertson
3 Making the Most of All the Opportunities He Finds
4 His Investment Strategies Pay Off
5 Hwang Compared to God?

A Young Boy Lands in the Land of Opportunity

According to Business Standard, the story of Hwang begins in South Korea. His names at birth were Sung Kook Hwang. He was born to Christian parents; his father was a pastor, and his mother was a missionary.

The family moved to Las Vegas, where Hwang, who barely spoke or wrote English, became a student while his father got a pastoring job at a local church. Unfortunately, Hwang’s father died shortly after the immigration prompting the widowed mother to move to Los Angeles.

As a teenager, Hwang worked as a cook at McDonald’s, enabling him to improve his English. After graduating from high school, the teenager joined the University of California, Los Angeles (UCLA) to study economics.

Although he got caught up in the excitement of the institution situated in the distracting neighborhood of Hollywood, Beverly Hills, and Santa Monica, Hwang still managed to graduate and proceeded to get his master’s degree in business administration from Carnegie Mellon University.

Armed with his master’s degree, in 1996, Hwang got a job at Hyundai Securities America, a Korean brokerage firm that had established a New York unit. He was the stock salesman for six years before moving to Hong King to work for Peregrine Investment Holdings.

While working at Peregrine, he met with a client, Julian Robertson, who would change Hwang’s life for the better. According to the Korean Herald, Hwang played a critical role in introducing Robertson to the Korean market in the 1990s. While other Wall Street investors shied away from investing in East Asia, Hwang advised Robertson to invest in Korean stocks.

Robertson saw the potential in ambitious Hwang and brought the South Korean-born stocks salesman to Tiger Management, a hedge fund Robertson had founded in 1980. Thanks to Hwang’s advice, Tiger Management earned a $555 million cash return within months of investing a 6.6% stake in SK Telecom in 1999.

In 2000, Robertson closed the hedge fund to outside investors and helped Hwang set up his own fund, Tiger Asia Management, to focus on Asian stocks. The hedge fund grew to be one of the largest focused on the Asian markets, and the investment of a little over $1 billion increased to a valuation of $5 billion. By 2007, Hwang managed $8 billion for outside investors, and Robertson was so appreciative that he held a party in Hwang’s honor.

Making the Most of All the Opportunities He Finds

In 2008, everything tumbled down when Lehman Brothers filed for bankruptcy, and Tiger Asia Management lost a substantial sum of money. He had also bet against Volkswagen by shorting the stocks.

Unfortunately, Volkswagen’s stock rose after a short squeeze by Porsche that briefly made Volkswagen the most valuable company worldwide. Consequently, investors had to pay up over $1,000 per share.

Before he could recover, Hwang faced another blow to his hedge fund after Hong Kong regulators accused him of insider trading when investing in Chinese stocks. The US securities regulators carried out their own insider trading investigation, and in 2012, Hwang agreed to a civil settlement and was fined $44 million.

Tiger Asia Management was not spared; after it pled guilty to insider trading, it had to return money to investors. Consequently, Hwang was prohibited from managing public funds for five years.

He went back to the drawing board and used the remainder of the money, about $500 million, to open an office in Manhattan, and Archegos Capital Management was born. Since he could not manage public money, Hwang decided to trade in the US stock market because he had also been banned from trading in Hong Kong for four years.

According to The New York Times, the office operated similar to a hedge fund. However, Hwang ensured the assets comprised his wealth and that of a few family members.

His Investment Strategies Pay Off

According to Forbes, one of the first investments that Hwang made was in Netflix stocks whose value has increased tenfold since 2013. Even when Carl Icahn, one of the largest shareholders, sold his shares within two years of acquiring the Netflix stock, Hwang held on to his.

Perhaps he had learned his lesson from his blunder with Volkswagen shares. He knew technology was the way to go and continued investing most of his wealth in other companies such as LinkedIn and Amazon stocks. The investor also founded a charity,

The Grace and Mercy Foundation in 2006. As Forbes enlightens us, Hwang donated his Facebook, Amazon, Expedia, and Netflix stock worth nearly $500 million to the charity. The foundation then sold the stock contributed by Hwang days after receiving them.

For instance, Hwang had bought Amazon shares in 2011 for $186, but he contributed them in December 2018, allowing the charitable foundation to sell the shares for $1,478 each. Donations are an ideal way to reduce tax liability through tax deductions.

Banks like Morgan Stanley and Goldman once feared extending credit to Hwang after the insider trading accusations, but they began being generous. As a result, Hwang’s portfolio increased to $100 billion, leveraging his stocks 5x, which should have been a red flag to the banks.

While it may seem like a shady move from a man who proclaims to be a true believer, it is not surprising. During an interview with FULLER Studio, Hwang said that God also has a long-term view and capitalism is to help humans advance. Therefore, thanks to his capitalist approach, Hwang accrued assets worth billions of dollars such that even after his fall from grace, he still had $10 billion to cushion him. 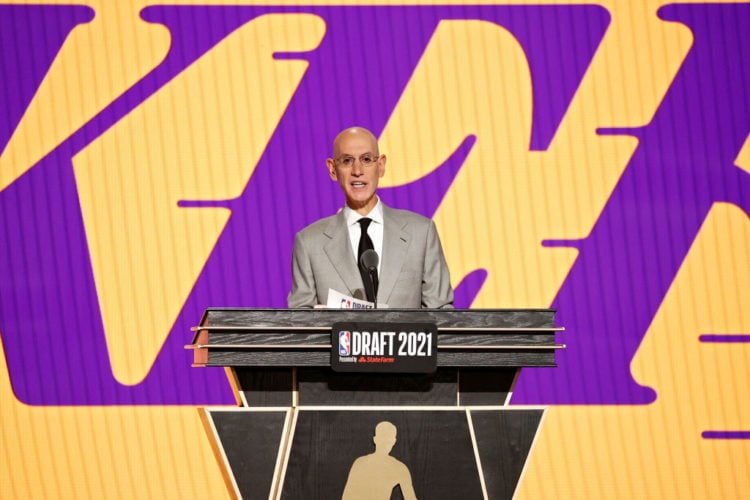 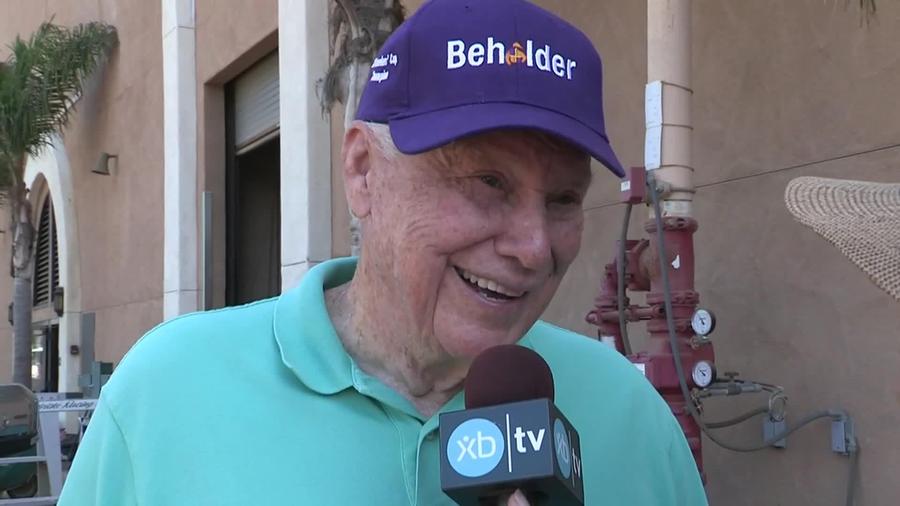 It’s rare that you happen across a modest millionaire, and even rarer that you stumble upon an understated billionaire… 2 facts which make Kentucky’s richest man, B. Wayne Hughes, all the more extraordinary. Since co-founding… 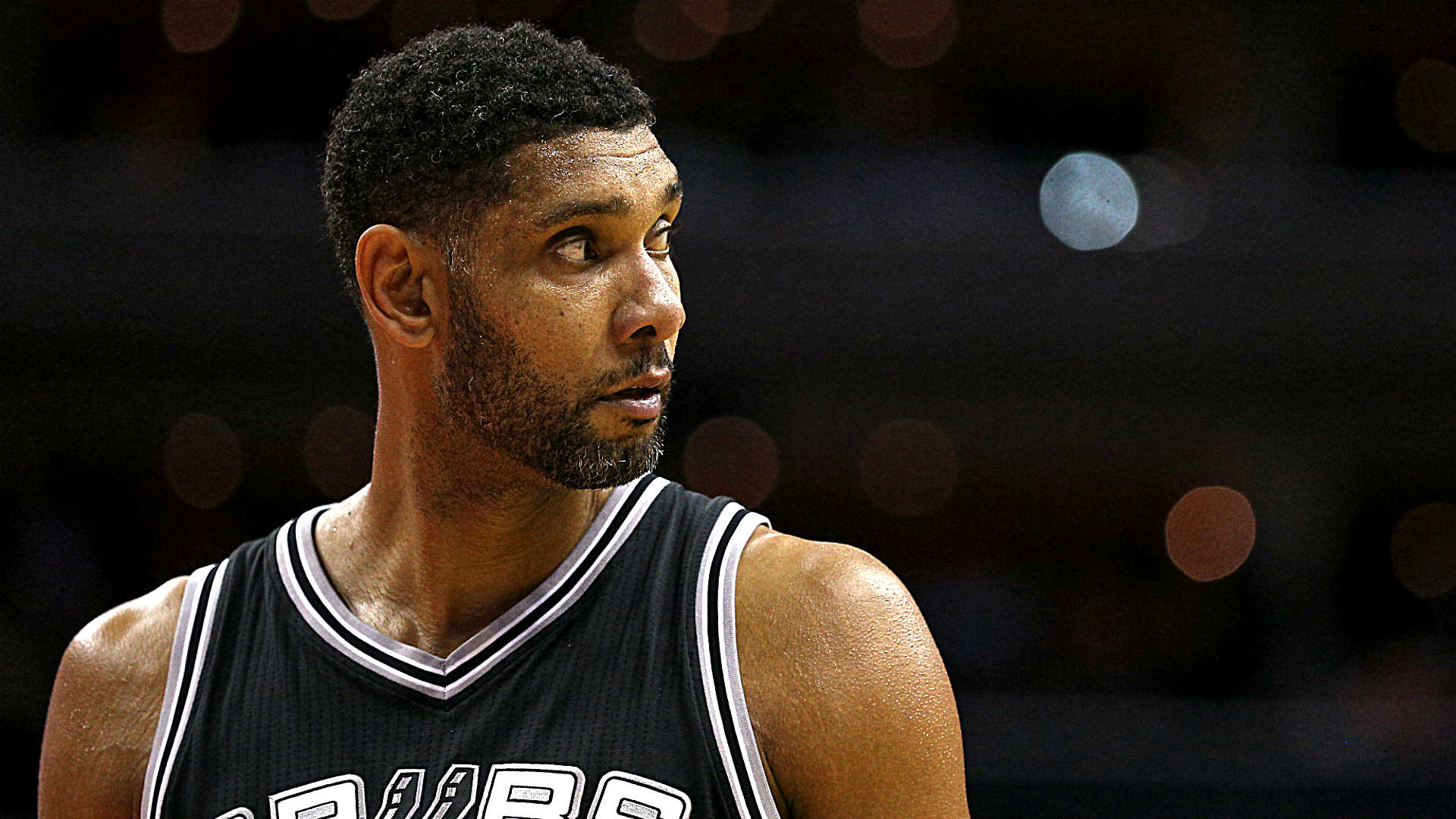 Retired NBA basketball player, Tim Duncan, is one of the greatest players of all time known as the “gentle giant”. During his career with the San Antonio Spurs he won five NBA Championships and was… 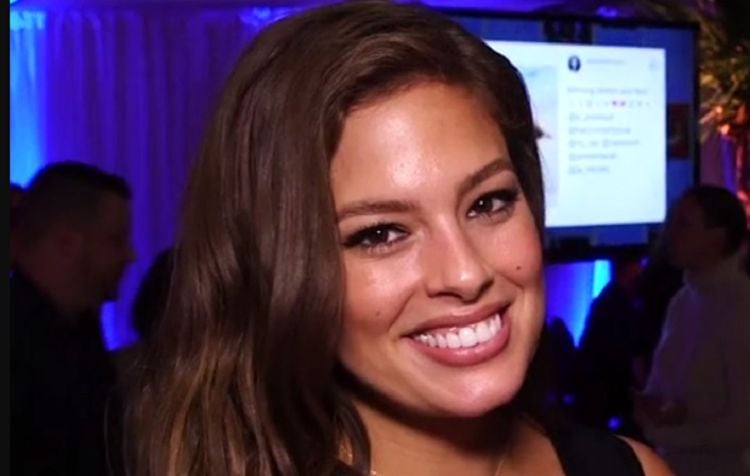 Ashley Graham is a famous model who was born on October 30, 1987, in Lincoln, Nebraska. This stunning plus-size model has become one of the best-paid models in the world and has enjoyed many lucrative… 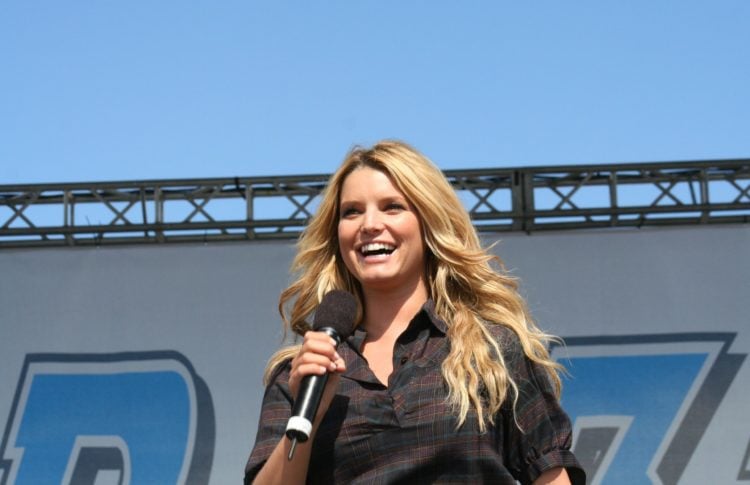 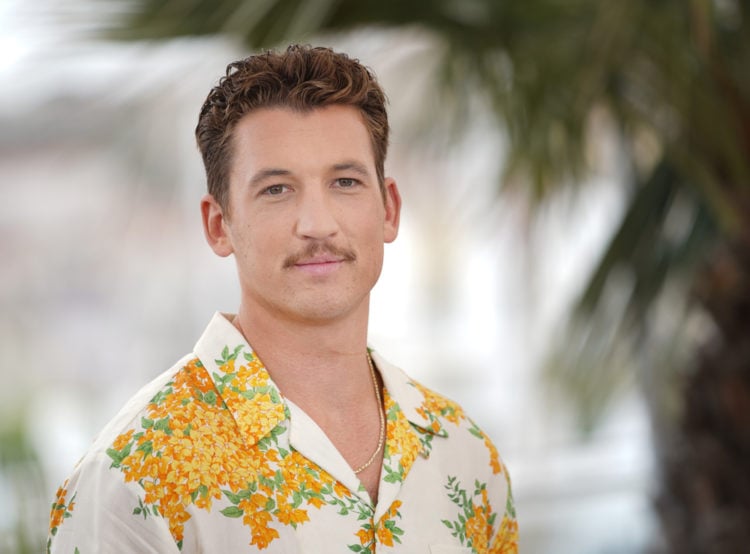