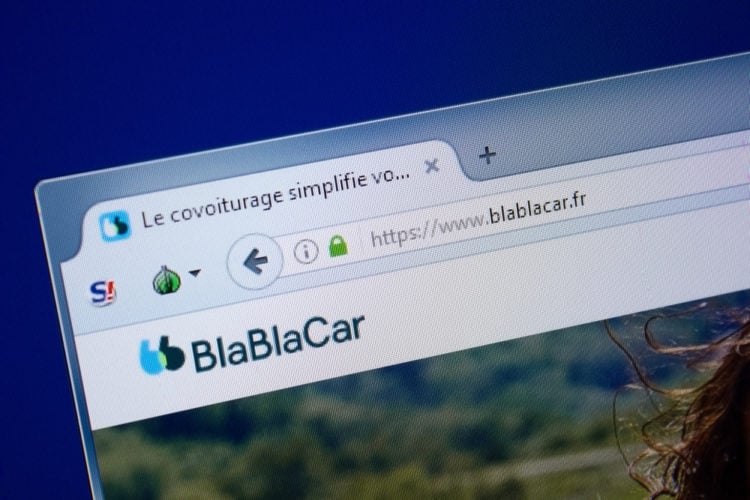 BlaBlaCar is a ridesharing platform that is revolutionizing the transportation industry. It has gone from a small carpooling startup to a giant in the transportation industry that has fulfilled its potential to disrupt the industry and take the lead. This is one of the most remarkable ride-booking companies that the world has ever seen. It’s not available everywhere, that is not yet. If you haven’t yet heard of this ride-sharing company, we have all the information you need to bring you up to speed. Here are 20 things you didn’t know about BlaBlaCar.

1. BlaBlaCar has been around for 14 years

According to Wikipedia, BlaBlaCar was founded in September of 2006. The company has been in operation for 14 years. The headquarters of BlaBlaCar is in Paris, France. The founders of the company are Frederic Mazzella, Francis Nappez, and Nicolas Brusson.

2. BlaBlaCar has expanded throughout the world

BlaBlaCar is not available in every country of the world, but it has expanded considerably. It is a French business that currently serves people living in 22 countries throughout the world, mostly located within Europe and Latin America. So far, it is offered in Belgium, Brazil, Croatia, Czech Republic, France, Germany, India, Hungary, Italy, Mexico, Luxembourg, The Netherlands, Portugal, Poland, Romania, Serbia Spain, Russia, Slovakia, the United Kingdom, and Ukraine.

BlaBlaCar provides users with a unique app that helps them connect with people who either need a ride somewhere or have one to offer for fellow travelers. The purpose of the app is to help people who need a ride at any given point in time connect with others who are willing to give them a ride. It’s an online marketplace for carpooling that connects drivers and passengers so they can share the cost of the journey from one city to another. So far, there are 70 million users taking advantage of the app to share rides.

A unique feature of the BlaBlaCar app is that it provides drivers with a setting for preferences when it comes to a conversation from riders. The scale includes Bla, which indicates the driver is not very chatty. The BlaBla setting suggests the driver likes to talk and doesn’t mind engaging in interesting conversation with riders. The third choice is the BlaBlaBla setting that lets riders know the driver is exceptionally chatty and is likely to chat the entire length of the journey together. This helps both drivers and riders connect with compatible traveling companions. It also lets riders know how much the driver is interested in engaging in conversation.

This is a service that requires members to set up an account and establish an online identity. Every member listed as a driver uses their vehicle as the company does not provide rental vehicles. It’s simply a broker that helps drivers and riders to connect. The details of transportation are worked out between rider and driver. It serves as a good platform for drivers and other members to leave comments about their experiences with other members and to build a reputation in the network.

6. BlaBlaCar is a subscription service

When BlaBlaCar was fully up and running the connections made between drivers and riders were free. This was a brilliant marketing strategy that gave the app a thorough test-run built its reputation and established a customer base. In 2011, the company began charging fees for the service. As a broker, it receives a commission from every booking that averages between 18 to 20 percent. This is how BlaBlaCar makes its revenue from the more than 70,000 users who enjoy the services.

7. BlaBlaCar is a leader in long-distance carpooling

According to LinkedIn, BlaBlaCar has grown to become a leader in the long-distance carpooling industry. It is a globally trusted community with an updated figure over more than 90 million combined drivers and passengers. It’s used for both short and long-distance travel, but more frequently used for longer distances. It’s a system that has recently integrated a coaching network and commuter carpooling service to become a convenient, user-friendly, and affordable way for people to share rides.

The company is currently hiring for 22 new positions. While most of the open jobs are through its headquarters in Paris, there are other offices throughout the world in need of staffing, which suggests that the business is growing and expanding. Open positions include remote workers in the Kyiyev area of Ukraine, product managers, tech acquisition talent specialists, and many more. Many of the jobs open at BlaBlaCar are technical which may indicate that the company is planning to add new features to its online app and brokering service. There are currently 689 people employed in the global BlaBlaCar workforce.

Passengers who are looking for a ride use the BlaBlaCar app to book a ride and to pay for it through the site. This ensures that the driver receives pay for doing the driving, and it also provides BlaBlaCar with its booking fees to cover its overhead costs. The passengers meet the driver at a specific time and place that has been predetermined at the time of the booking. Drivers are only paid after it has been confirmed that the passengers have arrived at their destination. Each party can rate one another and this is how driver/passenger reputations are established on the membership site.

10. BlaBlaCar is just getting started

Although the company has already achieved remarkable success, the founders believe that this is just the beginning. With the advanced technology in smartphones and the mobile capacity of the app, it is expected that BlaBlaCar will continue to grow and offer services in even more cities throughout the world. The company has put a lot of time and effort into building a quality marketplace with its rating system for members, to provide drivers and riders with safe ways to economically carpool, saving everyone time and money. This is just one way that BlaBlaCar has become a disruptor in the carpooling industry.

According to Crunchbase, BlaBlaCar has purchased/acquired 13 companies since its inception. The first was made in March of 2015 when it purchased Autohop. This was followed the next month in April of 2015 by the acquisition of Redes de Aventones, both for undisclosed amounts. It also acquired Jizdomat in 2016, Avetones, carpooling.com, Less, BeepCar, Ouibus, Busfor, and most recently, Octobus in April of 2021.

12. BlaBlaCar is led by a 17-member executive team

13. BlaBlaCar is listed under 7 categories

This versatile company falls under the classification of several different industries. Per its function, it is a carpooling booking company, but there are so many different facets to BlaBlaCar that it qualifies under a variety of classifications. It is a car-sharing company, also a collaborative consumption agent that helps in limiting waste and sharing resources. It is a peer-to-peer business, an internet company because of its online presence, ride-sharing, transportation, and travel because it is used for long-distance commutes.

14. BlaBlaCar has a 4-member board of directors

The board of directors and advisors for BlaBlaCar is small, consisting of just four members, but it is powerful. Each advisor on the board brings a wealth of knowledge and expertise to the table. The members include Jean David Camboredone, CEO and founder of 2 organizations, and Dominique Vidal with 5 investment companies in his portfolio, who sits on 11 advisory boards. Philippe Botteri joined the board in December of 2011. He is a partner at Accel and currently sits on numerous advisory boards in the interest of the investment firm he represents. Pierre Kosciusko Morizet is a co-founder of Isei and an investor in BlaBlaCar.

The technology that BlaBlaCar requires for its website and platform functions is complex. There are 56 active technologies at use at any given time to power its website and app. These technologies are distributed through 22 technology products that operate behind the scenes to keep everything running smoothly for BlaBlaCar’s end-users ad members. Some of the tech products used include HTML5, WordPress, Google Analytics, Viewport Meta, IPhone/Mobile Compatible, SPF, and many others. This is one of the reasons why members must be charged a booking commission to use the service. Such technology is expensive to deploy.

BlaBlaCar has received a total of 7 rounds of venture capital funding. It has been successful in attracting big investors to help with its expansion and growth. So far, the enterprise has raised a total of $563.5 million in funding. The first round closed on June 14, 2010, raising 1.3 million in Euros in Series A funding. In January of 2012, r Series B round raised an additional $10 million, followed by a Series C round in July of 2014, adding $100 million. The final round of venture capital funding closed on September 17, 201, raising an additional $200 million.

In addition to the venture capital funding, BlaBlaCar has also been supported by Equity Investment companies. On September 6, 2016, it received 21 million in a private equity round led by Baring Vostok Capital Partners. This was followed by a corporate round led by SNCF that raised another 101 million, followed by a convertible note for $115 million.

18. BlaBlaCar is a privately held company that has not needed to go public to secure needed funding for expansion

There has been no discussion about the possibility of the company making this move. For most companies, for an IPO to raise funds for expansion and operational expenses, by BlaBlaCar has had plenty of investors interested in supporting them with both private equity funding and venture capital funds. BlaBla Car is still owned by the cofounders with stakes meted out for its various investors. This is not a company that you will find listed on any of the public stock exchanges throughout the world.

According to Techcrunch, BlaBlaCar recently entered into a partnership with a European e-scooter service called Voi. It appears that it is moving into yet another sector of the transportation industry. BlaBlaCar however, has no interest in operating a fleet of scooters. It’s leaving that to its partner. It’s just one more service that is going to be offered through the BlaBlaCar app for people who require booking reliable transportation. This is just one of many new services that BlaBlaCar has launched over the past few years. It also purchased a bus system for carpooling that was rebranded BlaBlaLines. This option is intended for commuters that make daily trips to work or school, but it remains a separate app from the original BlaBlaCar.

BlaBlaCar has reached that magical number that places its valuation of more than $1 billion. This puts it into a new classification as a unicorn company. According to Forbes, the French carpooling company’s most recent funding rounds took it over the top to reach this magical number and it now joins an elite class of businesses that are some of the most valuable in the world. 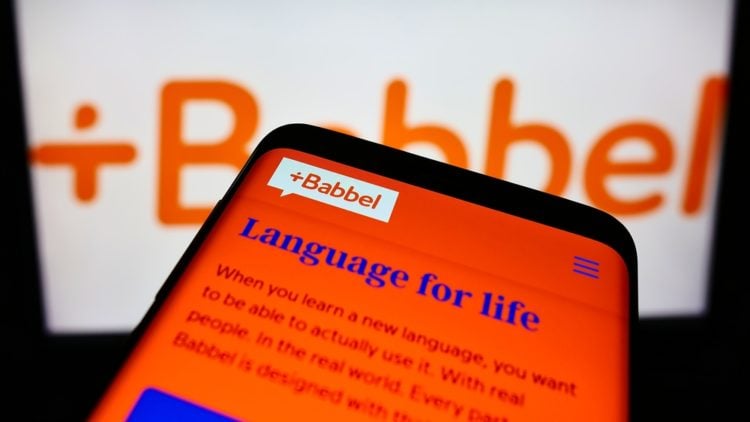 Babbel is the most popular language-learning app in the world. It makes it easy to learn languages online. It has over one million paying subscribers, and it tops the list of the most innovative companies… 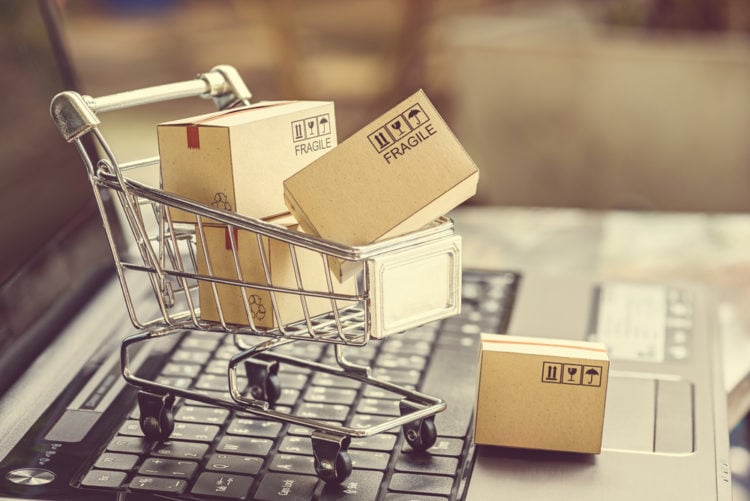 Suma Brands refers to an e-commerce platform focusing on acquiring and enhancing the next generation household brands in the Amazon marketplace. According to Suma Brands, the concept is hinged on the analogy of the Sumauma… 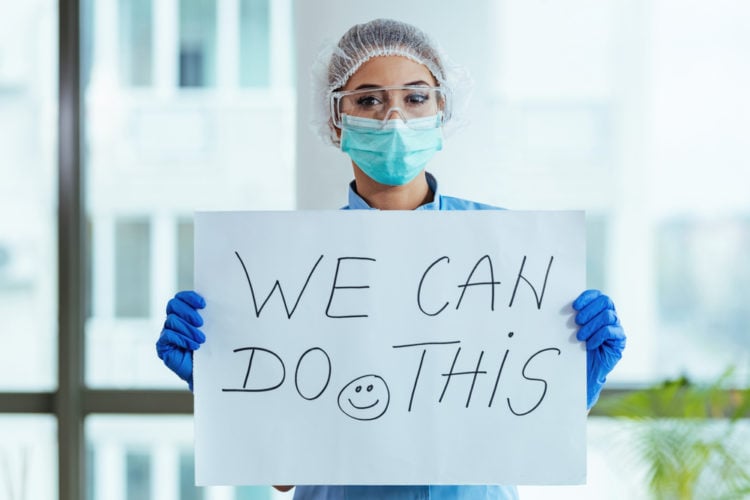 The recent Covid-19 pandemic has spurred a flurry of research and discoveries in the healthcare industry. Although the strain has garnered its share of activity, it’s been busy on the biotech and healthcare front. Other… 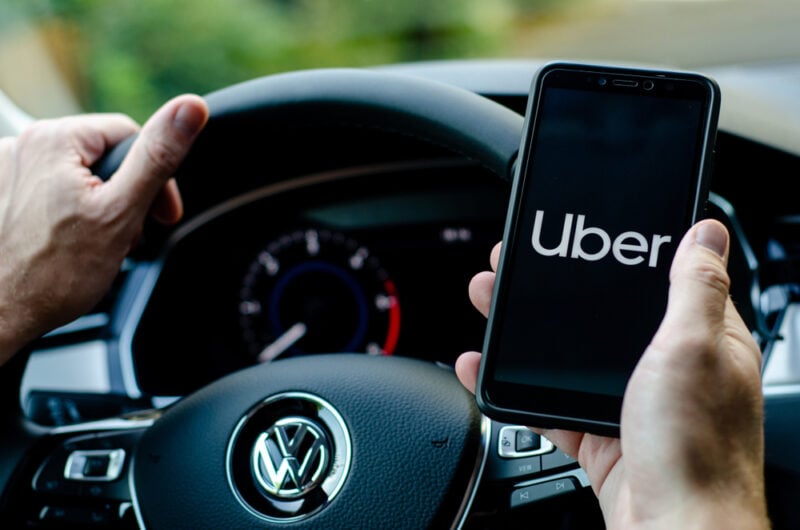 Uber, better known as Uber Technologies, is an American company that has revolutionized the transport industry. The company is an upgrade from the normal taxi business, requiring an app to book a taxi. The headquarters… 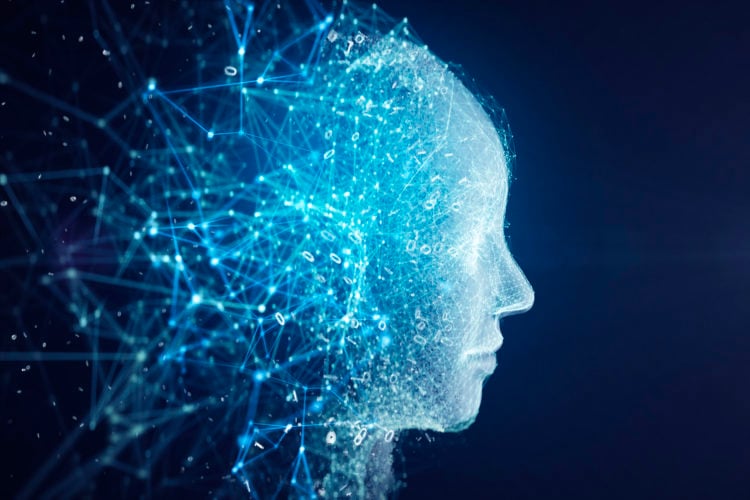 Anduril Industries is a pioneering company that specializes in the development and production of life-saving and defense products across a broad scope of industries. This business has not been in operation very long but it… 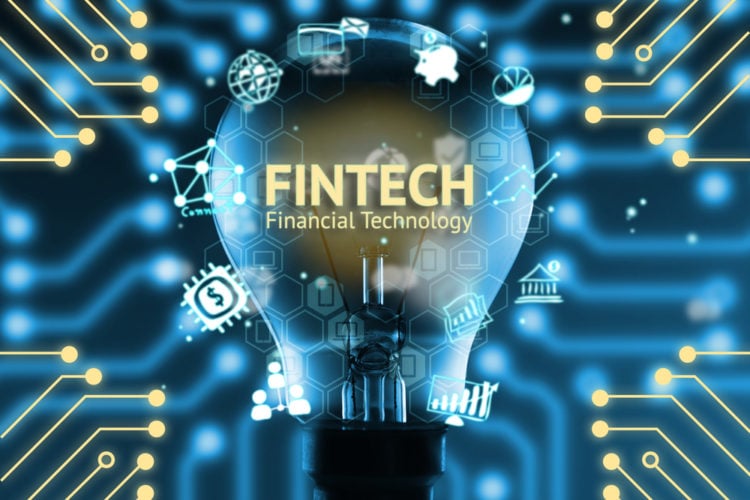