Home
Cars
What Separates a BMW Engine From the Competition? 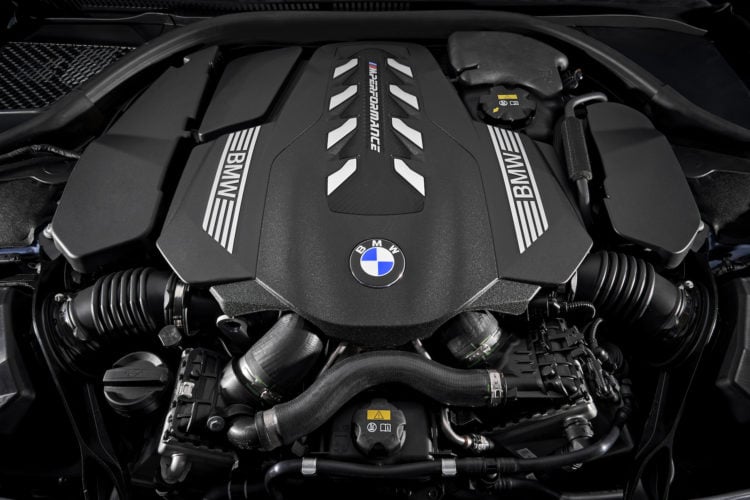 BMW is a brand that has set itself apart from others with such things as a driver-centric design. Another distinguishing feature is the engine. German engineering is a factor with state of the art automotive technology and a different approach in design than the competition. Here are a few things that make the BMW engine so unique. In some cases, it’s superior to other engine designs.

Alex Tock of Bimmer Life, explains that the differences begin with the naming of the engines. BMW has a unique system of internal engineering codes and designations that are not shared often with the public. BMW Engines fall into categories characterized by a series of numbers. Each character in the code has a meaning to automotive engineers. It’s been that way for decades. The first character represents the engine family. Engineers know the approximate range of dates it was produced. the second character stands for the cylinder count, followed by technical highlight, for example, turbocharged/direct injection, etc. The next symbol is a letter that tells the type of fuel the engine requires, followed by characters that indicate the displacement, power level, and revision number. A zero means it’s an original design. The engine coding can get complicated for the average consumer. It tells BMW automotive experts everything they need to know about the engine. 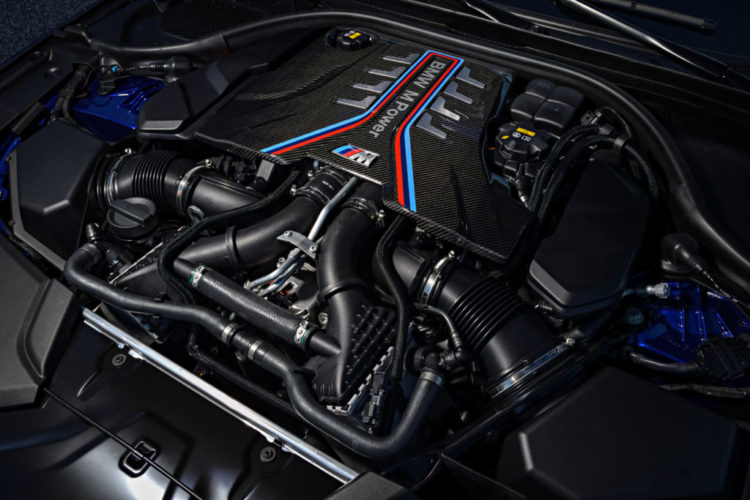 Thrillist shared some interesting facts about BMW’s automotive engineering. The BMW company launched in 1916. When it first began, it didn’t make car engines. It was an airplane engine manufacturing plant. The company eventually built motorcycle engines that could achieve a speed of more than 173 mph. They began making automotive engines in the 20s and 30s and continued building some of the best engines the world has seen. Initially known for their high-quality 4 cylinder vehicle engines, a remarkable story about the legendary BMW ingenuity emerged. The team designed the 1962 M10 4-cylinder that started with a mere 75 horsepower in strength. With some heavy modifications, a year later, the team beefed the engine to an output of more than 1,400 horsepower. The 20-year-old BMW street engine won the formula one championship in 1983. This feat was perhaps one of the most compelling reasons why we can say that the BMW engines are hell for stout.

BMW established itself as a manufacturer of high-quality, high-performing engines as far back as 1936. The BMW 326 came equipped with a 6-cylinder engine that featured an aluminum head. The motor was an inline-6 with a 2.0-liter displacement and an output of 80 mph. It was outstanding for the era and established BMW with a stellar reputation in engine design, according to BMW. In 1954 the V8-cylinder engine became the first mass-produced V8 made of aluminum alloy in the world. It was one of the most high-tech engines of the era and deemed suitable for use in law enforcement and fire department vehicles. The displacement was 2.6-liters with an output of 100 horsepower.

Production of the turbocharged engine 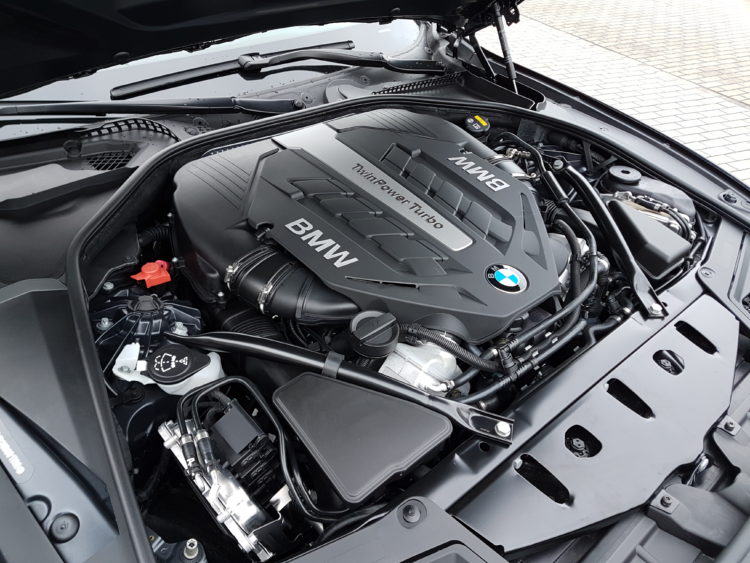 BMW released its 2.0-liter 4-cylinder with a turbocharger in 1973. The power output was 170 horsepower with a top speed of 131 mph. It was placed into the first mass-produced European car with a turbocharger, again making history. The turbocharger is a technology that is used in vehicles today to increase efficiency. The following year BMW had designed its inline 6-cylinder engine for the E9 racing coupe. This was a four-valve, inline 6 engine with a displacement of 3.5-liters and a power output of 440 horsepower. The multi-valve design would become popular near the end of the 1980s in auto racing. For Formula 1 racing, BMW developed a 1.5-liter 4-cylinder engine with a turbocharger with a power output of up to 1,200 horsepower. The focus of the manufacturer remained heavily weighted towards versatility and performance. In 1983, BMW had been in the business of making engines for around 60 years. The development of the 6-cylinder turbocharged diesel engine offered an economical and clean-burning power plant with a displacement of 2.4-liters and a power output of 115 horsepower. This engine paved the way for the modern iterations used to power BMWs today.

The best BMW engine ever made 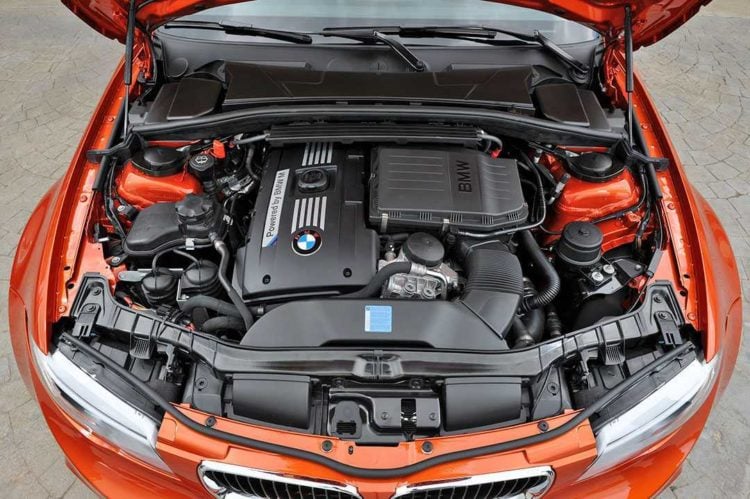 According to BMW’s blog, the best engine ever made by BMW is the S55-3.0-liter Twin-Turbocharged I6. The engine is admired for its powerband. The output is 425 horsepower with 406 lb-ft of torque without the turbo lag that has plagued some other engine designs. This engine features a high rev while running smoothly with plenty of torque. A highlighted trait is the engines’ ability to trim the throttle at mid-corner.

The S63 engine has been around for a while. It is used in a variety of vehicles. These include the M Series 5, 6, and the X5 and X6 M. The engine is loaded with horsepower and torque. It runs smoothly and features a sporty growl. It’s one of the most versatile engines made by BMW, suitable for use in Super SUVs or large luxury sedans. it’s the most powerful engine in the BMW lineup pushing 592 horsepower in its finest iteration. 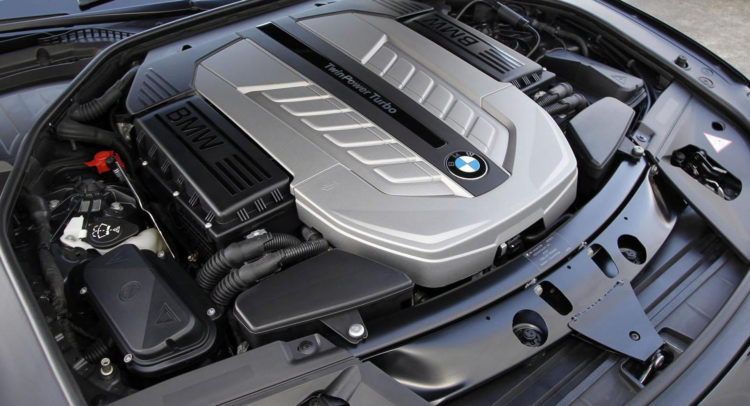