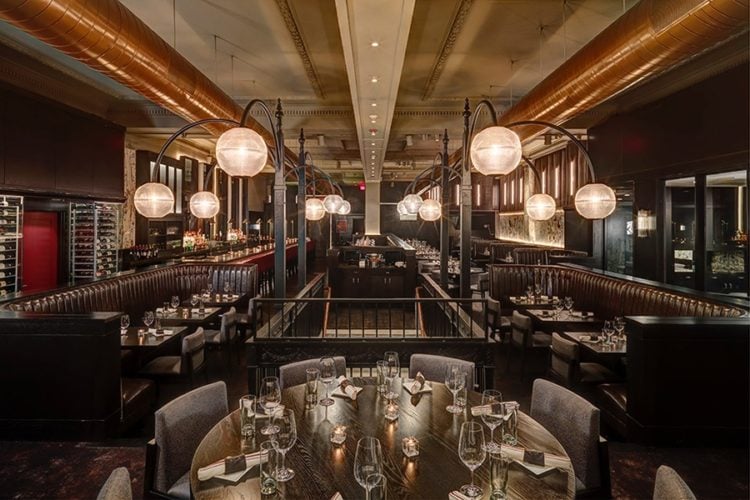 There are hundreds of great restaurants and bars in the historic city of Boston, but many people agree that Boston Chops is the best steakhouse in the city. Rated Number 2 on Time Out’s 11 Best Steakhouses in Boston, Boston Chops is noted for being “chic” with an expansive menu. Whereas on The Travelling Black Man’s list of Bostons’ best steakhouses, Boston Chops is the number 1 on the list, but these lists vary all the time. This particular article describes Boston Chops as a perfect neighborhood restaurant with a great menu of dishes and a wine list which is extensive enough to compete with other restaurants in Boston. One of the greatest reasons behind this claim is where the steakhouse restaurant is located in the city, and to business, location can mean the difference between success or failure. For that reason, the steakhouse is located in the heart of the South End, one of the most historic places in Boston, according to Best Steakhouse Restaurant’s article on Boston Chops, and to this very day, the restaurant presents itself an American Steakhouse.

Of course, no restaurant is without a high-quality team, and thanks to them this restaurant has become one of Boston’s most high-quality brands. Owned by Brian Piccini, who has become one of Bostons most successful restauranteurs, and has made Boston Chops a success thanks to his attention to detail, according to the restaurants website, with the help of his team; Chris Coombs, who is the chef at the restaurant, who is responsible for Boston Chops showing up on the best restaurant lists thanks to his attention to detail and his expertise, and he is aided by his executive chef, Adrienne Mosier, who is an expert on the culinary arts, and ever since her graduation she has gained experience at other restaurants before her current position at Boston Chops. Diners not only enjoy the work Adrienne puts into the food, but they also get to enjoy Boston Chop’s Beverage director Nick Daddona’s expertise in gathering the most high-quality wines.

And of course, no restaurant would be running smoothly without Director of Operations, Mitch Hayes. Able to multitask thanks to his experience working in Washington DC stir-food co, Mitch is able to either talk, manage, and serve on the bar. Working on the restaurant business since his late teens, Alexander Sprague has moved up from cooking to events and public relations, and in 2012 he was recruited to help open Boston Chops and he has since been promoted from Floor Manager to the Public Events Manager. Restaurant goers booking a table at the Boston Chops steakhouse are definitely in for a treat; according to Best Steak Restaurant’s article on Boston Chops have a choice between choosing from the raw bar or even a menu of very rarely celebrated delicacies. Roasted bone marrow, crispy croquettes of oxtail, chicken fried sweetbreads, even grilled marinated beef heart, and seafood dishes are just an example. Food fit for the Gods!

Or you could start small, but the meals are still delicious. Guests can start out with something more conventional; you can start with either crab cake, or calamari, oysters, or popovers, or just a simple salad. Like many other restaurants around the world, Boston Chops knows how to celebrate St. Patricks Day since they have a specialized menu for their customers to enjoy.

Customers who have reviewed this restaurant on Yelp were impressed with the “classic and delicate utensils with high-end decorations.” One particular guest started out with one of the crispy popovers, noting its uniqueness, and complimented the restaurant through the review that it was really creative. And while this reviewer called the Brussel sprouts a bit salty, they found no problem with the rest of their main meal.

However, not all customers were satisfied with the steakhouse, but that is natural for all restaurants and steakhouses. Why should Boston Chops be an exception? One was disappointed that the steakhouse had scaled back one of its dishes and even states that the meal is no longer justifying its cost. The reviewer was disappointed that the restaurant was focusing on quality is now obsessed with profit much like other businesses. Another reviewer was upset and disappointed that they had to wait for half an hour, and were given a round of free drinks in order to make up for it, completely missing the fact one of the guests was actually there for a birthday meal, and got wilted spinach in cream when she had ordered Creamed Spinach, and there was no creativity in the meal at all. Reviews on Tripadvisor are also extensive, highlighting both good points and bad points. For instance, one reviewer who went to celebrate a birthday at Boston Chops in December 2018 found the service to be exemplary, but they were disappointed because they had to pay $5.00 for the cake, and they also warned about the $25.00 Valet charge.

Other reviewers were more positive. One reviewer complimented the steak tartare given to them, and also an 18-ounce ribeye, and called it the best steak ever, and that was after following the recommendation from the waitress. What followed was a sampling of the wine list and the sampling of a few types of wine before finishing up with a chocolate cake for dessert. Another reviewer complimented the steakhouse on the way they cooked their own ribeye steak, noting down how the chefs had cooked it like a fillet, really thick, with no fat, though they enjoyed it for its soft texture and the perfect manner in which it had been cooked while the rest of the meal was just as superb, before washing it down with a wonderful Malbec. The servers were also considered to be fine, according to the reviewer. 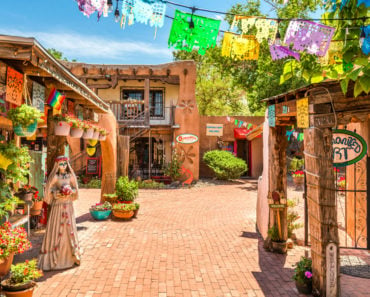 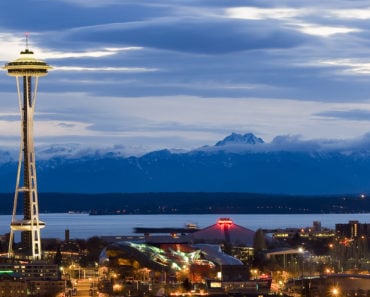 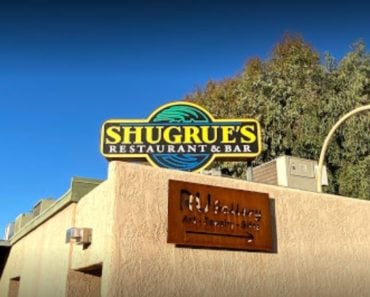 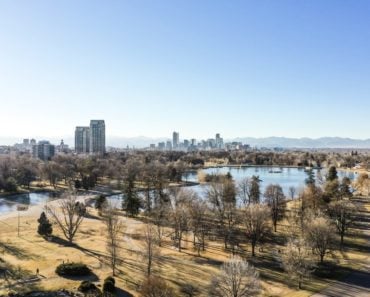 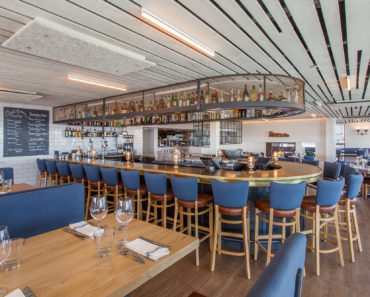