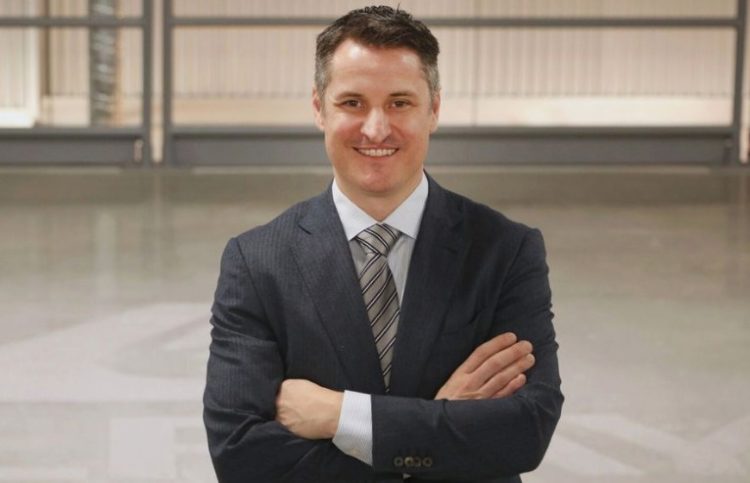 In the past, cannabis was championed by people who either smoked or otherwise made use of the stuff. Nowadays, the increasing acceptance of cannabis has produced a noticeable change in its image, as shown by the numerous business-people who have become involved with cannabis companies even though they make no personal use of it whatsoever. One excellent example can be seen in Brendan Kenndey, who is the CEO of the cannabis producer called Tilray. Here are 10 things that you may or may not have known about Brendan Kennedy:

Brendan is an Irish name that has seen a fair amount of change over time. In short, it comes from the Gaelic Breandán, which in turn, comes from the much older Brénainn. However, that isn’t the end of it because the ultimate root is the Welsh breenhin, which means “prince.”

Like Brendan, Kennedy is an Irish name that has been transformed to make it more suitable for use in English. In its case, Kennedy is the English version of the Irish Cinnéidigh, which means something along the lines of “Helmeted Chief.”

3. The Quiet One Out of His Siblings

For what it is worth, Kennedy was born the sixth out of seven children of a family situated in San Francisco. Amusingly, he was the quietest one out of the siblings, which was one of the reasons that he had very little contact with cannabis when he was still a teenager.

When Kennedy saw that cannabis was becoming more and more accepted, he retained some serious skepticism about the substance. As a result, he conducted some personal experimentation, which did little to settle his doubts. In part, this is because he failed to feel a sense of catharsis. However, he was also less than fond of the unpredictability of the experience.

5. For a Time, His Chances of Success Were In Real Doubt

In time, Kennedy and others launched Privateer Holdings, which was supposed to buy cannabis and cannabis-related businesses. For a while, its chances of success were in serious doubt because while it was clear that cannabis was becoming more and more accepted, there was a chance that they had started up too soon to capitalize on that acceptance. Supposedly, Kennedy poured so much money into the business that at one point in this period, he lacked the money to pay for a pizza.

Privateer Holdings’s first purchase was a review site called Leafly that specialized in cannabis strains as well as cannabis dispensaries. As a result, Kennedy and the others picked up a lot of useful information from the site, which was necessary because there was a serious lack of information to work with because the cannabis industry was still illegal for the most part in 2011. Eventually, they also managed to turn Leafly into a small earner by selling cannabis-related advertising to interested parties.

7. Decided to Start Growing Because of a Health Canada Cold Call

In 2013, Privateer Holdings was contacted by a cold call from Health Canada, which is the part of the Canadian federal government responsible for Canada’s public health. In those times, it was seeking to professionalize cannabis growers in the country, which resulted in a lot of interested parties that lacked the funding needed to start up a commercial grow op. Health Canada was calling to see if Privateer Holdings was interested in investing, but its disappointment with the available options was what convinced it to start growing cannabis on its own.

It is interesting to note that Tilray uses the genetic clones of “mother” plants for its cannabis production purposes. This is because it wants to ensure consistency so that its customers can count on getting the same thing when they order the same thing.

9. His Image Is Very Important

Kennedy’s image as a non-cannabis-user has been very useful for convincing business-people to become more receptive to Tilray. As far as he is concerned, the classic image of cannabis growers is more hindrance than help.

10. Runs First Cannabis Business to Have an IPO on a US Stock Exchange

Tilray is the first cannabis business to have had an IPO on a US stock exchange. Suffice to say that it was a huge success, so much so that it has made Kennedy and the other people working at Tilray who received stock very rich indeed.