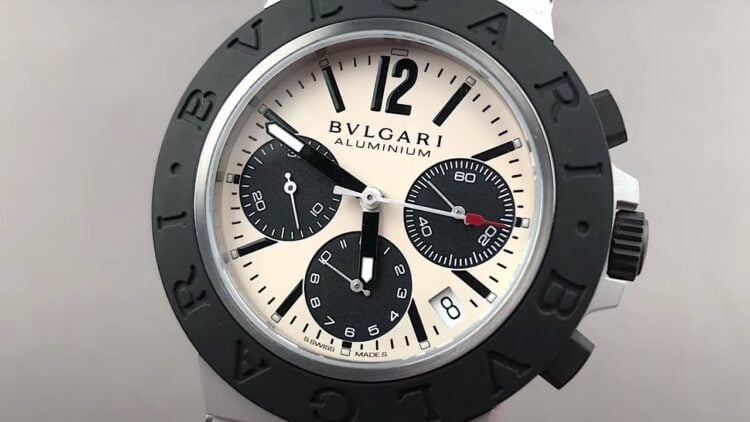 Watchmakers with an established reputation sometimes look to partners in other industries for inspiration. Many successful collaborations among watch brands and automakers have delivered exceptional timepieces with co-branding that please those with even the most discriminating tastes in horology and motorized vehicles. We’ve seen brilliant examples of co-branding between watch brands and automobiles but until now the motorcycle industry has been left out of it. Bulgari and Ducati’s designers put their heads together to develop a new wristwatch that puts the best elements of both worlds together in a device worn on the wrist. It’s not the first edition of the Bulgari Aluminium. The first iteration occurred in 1998, but the 2002 limited edition is a new design and a sportier aesthetic. The Bulgari Aluminium Chronograph Ducati may be among their most novel creation to date.

The purpose of the Bulgari Aluminium Chronograph Ducati

Auto Evolution gives us a look at Bulgari’s collaboration with the iconic Ducati Motorcycle brand. The celebrated Italian motorcycle manufacturer now has a luxury fashion accessory designed and named in its honor. Bulgari is an old brand founded by Solotirio Bulgari in Rome in 1884. Ducati is an Italian brand that is more than 90 years of age. It’s about time the two got together to create an accessory that celebrates both simultaneously. It’s a timepiece that is suitable for motorcycle lovers who particularly favor Italian bikes and those who also happen to be luxury watch enthusiasts. The Bulgari Aluminium Chronograph Ducati expresses the name of the watchmaker and elements of the motorcycle brand for which it is known. It offers a nod to the Panigale and the Daviel models from Ducati. Those familiar with the motorcycle brand will see them immediately. It’s a unique timepiece that deserves a closer look and inspection of its finer points to truly appreciate its merits.

A closer look at the Bulgari Aluminium Chronograph Ducati

Luxferity helps to describe the features that make the Bulgari Aluminium Chronograph Ducati watch special. Your eyes are drawn to the dial with its Panigale red color that gives a nod to a few iconic Ducati motorcycles. The hour and minute numerals are applied in a sporty font, filled with Super-LumiNova to emit a bright glow in darkness and illuminate the time for legibility in all lighting conditions. The dial is laid out in a sporty racing style with the three subdials of the chronograph occupying the bottom portion. The date window appears just under the 3 o’clock position. The case measures 40 mm in diameter with an aluminum front portion and the back of the case is titanium with DLC coating. The back of the case features an engraving of the Ducati logo. The bezel is wide in black rubber with Bulgari branding. The crown and pushers are titanium coated in black DLC. The dial puts in mind the front dashboard of a motorcycle with its layout. The most recent Bulgari aluminum is a modern version of the sporty aluminum edition released in 1998.

The Bulgari Aluminium Chronograph Ducati is powered by an automatic mechanical, in-house movement called the caliber BVL 130. It’s a precision movement that beats at 4 Hz or 28,800 vibrations per hour with a tenth of a second precision. It has a power reserve of approximately 42 hours. Functions include hours, minutes, seconds, chronographs, and date. The chronograph pushers are placed on the side of the watch near the 3 o’clock position. The BVL 130 follows the fine tradition in timekeeping established by Bulgari over more than a century since its inception.

Other features, pricing, and availability

The Bulgari Aluminium Chronograph Ducati watch affixes to the wrist via a sporty strap made of black rubber with aluminum links and an aluminum pin buckle for security. It is water-resistant up to 100 meters. The Bulgari Aluminium Chronograph Ducati is a special limited edition timepiece with a strictly limited production run of only 1,000 pieces for distribution throughout the world. It was a rare model before the time of its release because of the low production numbers. It’s offered for a price of $5,190 through Bulgari and authorized vendors. For a luxury dual-branded timepiece, it’s an exceptional value. When you consider the wondrous complications and outstanding design, it’s a good deal. The value of this limited edition is likely to increase in time. The watch comes with a customized presentation box created specifically for the limited edition model. It’s made of rubber and aluminum and features both the Ducati and Bulgari signatures.

The Bulgari Aluminium Chronograph Ducati is a brilliant example of how two iconic Italian brands can come together to combine their finest in one exceptional product. It’s the ideal gift for the Ducati enthusiast who also has a flair for luxury wristwatches. The union couldn’t be better. The 40 mm men’s watch is the ideal size for maximum comfort on the wrist. It’s a sport and eye-catching watch that exudes luxury at first glance. Bulgari pulled out all the stops with this limited edition nod to the Italian motorcycle manufacturer. The Aluminium Chronograph Ducati is destined to become a collectible in the months ahead as the scant supply of 1,000 examples gets bought out. It’s available on a first-come, first-served basis for those fortunate enough to be the first 1,000 customers in line. We’re not likely to see another of its kind any time soon. We recommend getting your edition before they’re gone from the manufacturer as the resale price is likely to be considerably higher as availability dries up. Two legendary brands rarely team up to satisfy the longings of a specific target audience. It might not be everyone’s cup of tea, so to speak, but the new Chronograph Ducati is likely to sell out quickly to those with a passion for Italian luxury and quality. 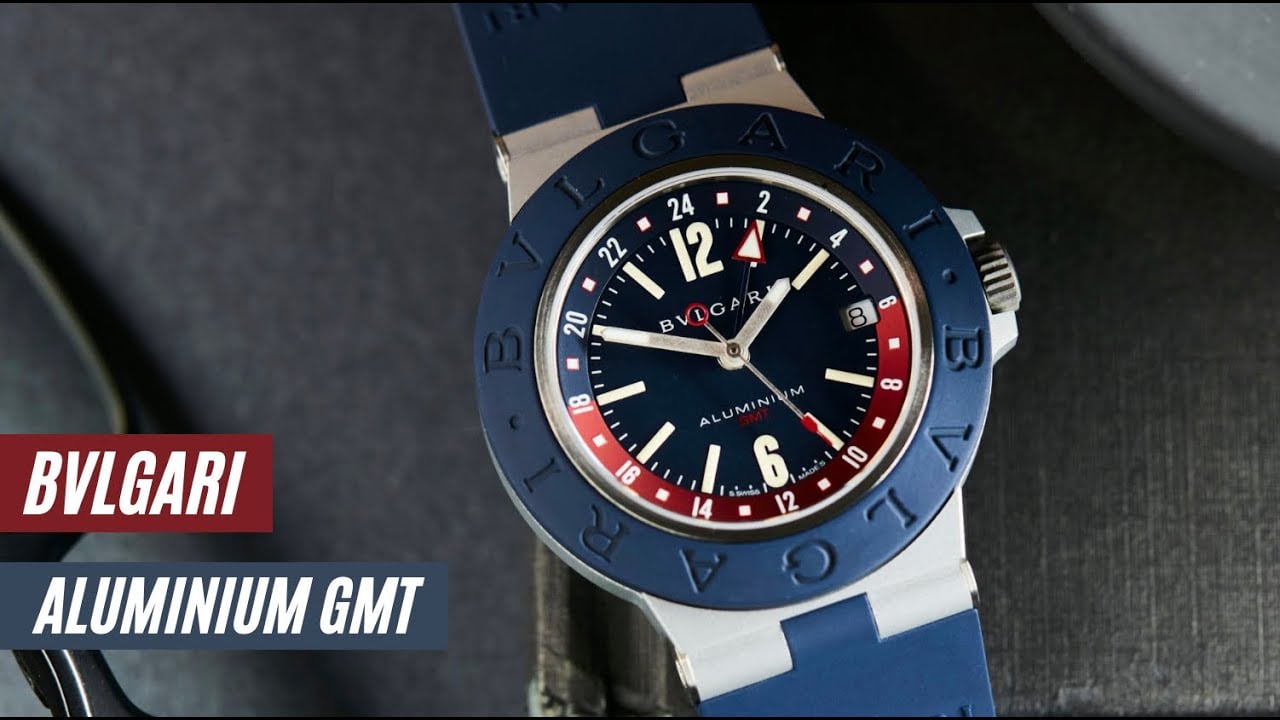 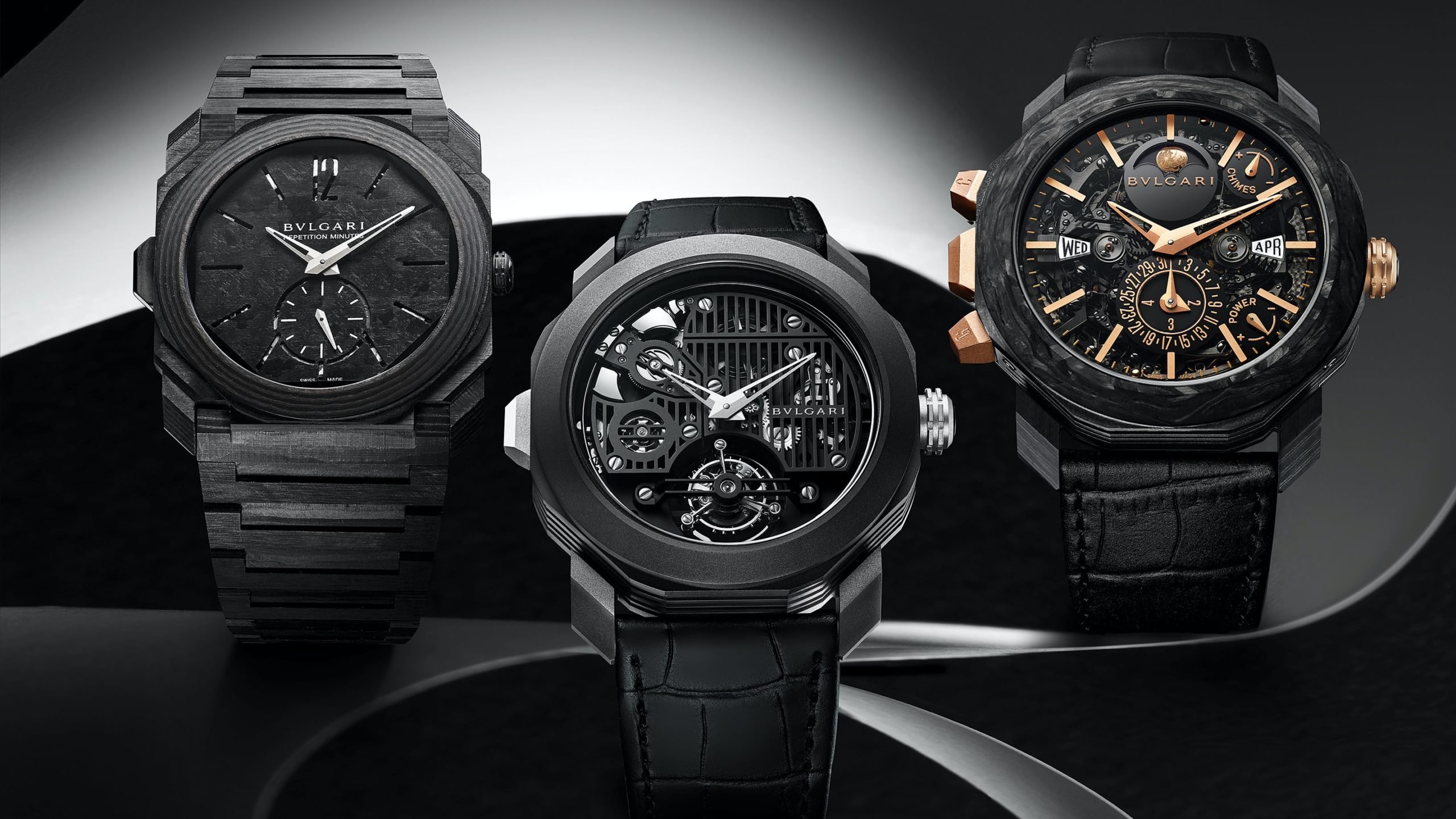 The lull in travel has put many on hold for crossing the international dateline or any changes in time for that matter, except for a few business travelers, those seeking asylum from the threat of…

Bulgari is a watchmaker that has its roots in a silversmithing business since 1884. Founded by Greek immigrant Sotirio Bulgari, the first shop opened in Rome, Italy, producing its first timepiece in the 1940s. The… 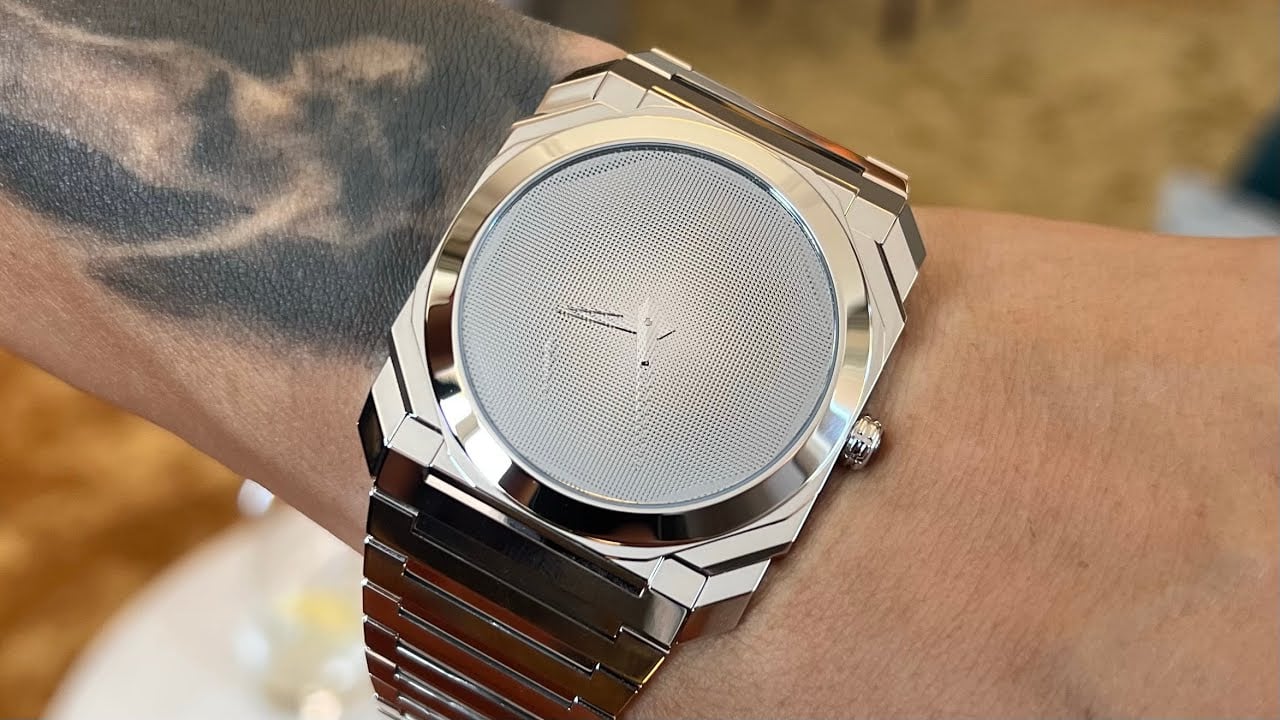 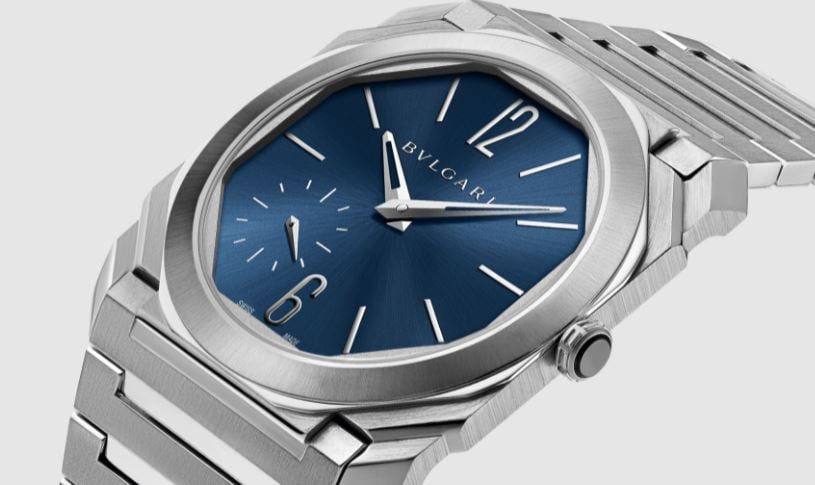 Bulgari announced the pending release of a new model it’s adding to the collection of exquisite timepieces. The Bulgari Octo Finissimo Perpetual Calendar is arguably the thinnest wristwatch ever produced in the history of watchmaking….