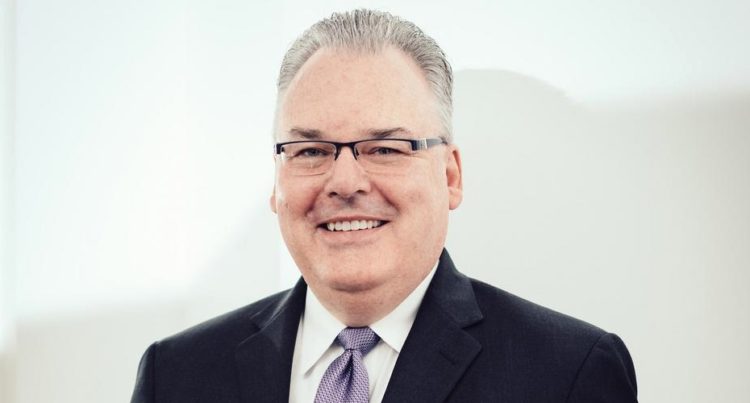 Mike Kaufmann became the CEO and Director of Cardinal Health, Inc. in January of 2018. He’s a powerful leader who is known for his business accomplishments, and his remarkably high salary. He joins a long list of executives who are recognized within their own circles, but don’t get a lot of media attention. If you are familiar with the pharmaceutical industry, then you know that it’s a big dollar industry, and the major players are well compensated for their contributions to these big companies. Kaufmann is a unique leader that deserves a little more press than he’s been given, so here are 10 things that you probably didn’t know about him.

1. This isn’t his first job at Cardinal Health

His most recent appointment to CEO for the company places him in charge of all of the company’s financial activities, including investor relations, capital deployment, global sourcing and external reporting and tax strategies and planning, but he’s actually been with the company for a total of 27 years.

2. He’s a champion for women in the workplace

Kaufmann is a leader who is diverse in his approach to management. He is the executive sponsor of the company’s Women’s Initiative Network. He believes that men must take an active stance in promoting women in leaderships positions. The Women’s Initiative Network has served the cause of women executives and has resulted in half the presidents of the company being occupied by female executives.

3. His efforts have earned him recognition

Kaufmann’s stance on women’s rights in the workplace has not gone unnoticed. In 2012 he was named “Honorable Mentor,” the Healthcare Businesswomen’s Association. Again in 2014, he received the “Guys Who Get It Award.” He understands the struggles that many women face in a corporate world that has previously been dominated by men.

4. Kaufmann is involved in the community

Mike is a busy man and he has weighty responsibilities in the company that take up a lot of his time. He still makes time in his hectic schedule to be involved in community affairs. He serves as a trustee for the Ohio Northern University and maintains an active involvement in this community. He’s a great guy to have on your team.

5. Mike is involved with a number of boards

Kaufmann has also served as an executive committee member for the National Association of Chain Drug Stores and the Healthcare Distribution Alliance. He currently serves on the board of directors for MSC Industrial Supply as well as on the executive board of Red Oak Sourcing. We don’t know how he does it, but he finds the time to stay involved with the organizations where he can make a difference in how healthcare and other issues are handled.

Mike Kaufmann is the kind of guy who cares about people and is strongly geared towards ensuring that the most stringent ethics are observed. He’s shown this in his support of equal rights for women in the workplace, but what many people don’t know is that he is concerned about patients and their families as well. He believes that the work that Cardinal Health performs can make a difference in the quality of healthcare services that stream down to the end users. At the end of the day, it’s the people and the consumers that are important.

7. He was in Accounting before the health industry

Prior to coming to Cardinal Health, Kaufmann had led a successful career as a consultant and auditor with Arthur Andersen. This is one of the largest public accounting firms in the nation. He hasn’t always been involved with healthcare, but we’re certainly glad that he is now.

Michael Kaufmann made a whopping $3,893,019 by the end of 2017. This includes his salary, benefits and all the other perks that go with being the CEO of a major healthcare corporation. This may sound like a lot of money, but he’s not just one of those ridiculously overpaid executives. Kaufmann is worth every cent that he’s given because of the strength, ethics and quality of his work.

9. Kaufmann is associated with 3 different industries

We mentioned a few community boards that Kaufman belongs to. Those weren’t even the tip of the iceberg. Mike Kaufman is connected to 91 board members within a grouping of 4 separate organizations that spans 3 totally different industries. He maintains involvement with organizations that he cares about, offering his input in order to make a difference in the world.

10. He’s an alumni of Ohio Northern University and climbed the ladder of success

Kaufmann attended the University in Ohio where he earned a Bachelor’s degree in Business Administration/Accounting and Management. He went on to become a certified public accountant through America’s Institute of Certified Public Accountants. He hasn’t always held high profile jobs, but he mastered his craft so well that it led him to bigger and better opportunities.