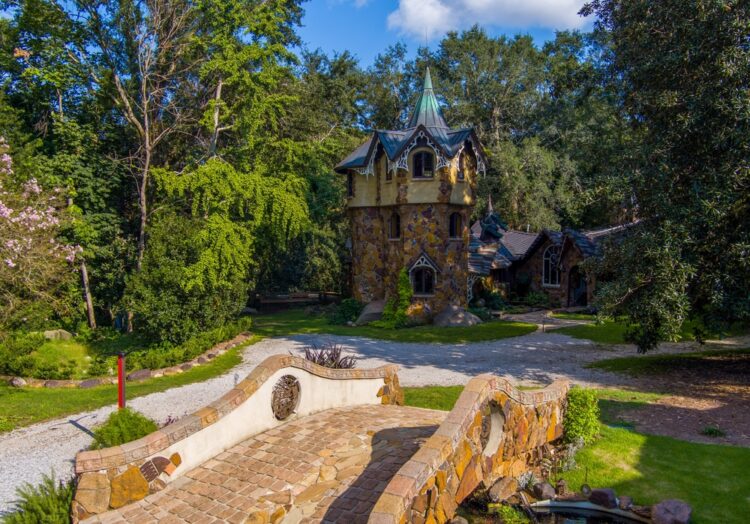 The most amazing castles in the world are found in France, Ireland, and Italy. Over the years, Alabama has grown to have some amazing pieces of architecture which travelers enjoy visiting. The castles might not be as large as those in France or England, but they are still a sight to behold. Here are ten awesome castles to check out in Alabama.

Built in the 1920s, Quinlan Castle is one of the most awesome castles found in Alabama. It is a four-story building located on 9th Avenue South Quinlan. The castle is named after the famous Bishop Quinlan, who bought the land where the castle is located. William Welton is the brilliant might behind the castle’s design, which was constructed during World War I. It is rumored that the castle was a hideout for the communist and Nazi spies during World War II.

The Ice cream castle is found in Forestdale. It is a great piece of architecture that tornados and fire have over the years threatened, but it is still standing tall. According to Getjerry, part of the building is demolished, but it is still a breathtaking sight. It is believed that the castle was a family house in the 19th century.

The castle is located on 18 acres of land, and it is dated back to 1900. The building is stunning, with beautiful craftsmanship and exceptional details. It is a three story building with the master suite covering an entire floor. The interior of the castle is covered with custom-made tiles, a glass solarium, a gourmet kitchen, and incredible windows.

The Mosher castle is a family owned castle. It is part of Sheldon castle, and together they form Fairhope’s Storybook Castles. It is characterized by artistic creativity, and the interior has incredible handcrafted treasures that were collected more than 60 years ago. Travelers are welcome to visit the castle and take photos, but they are restricted to non-professional photos. You can visit their Facebook page for more travel details.

Wesleyan Hall was constructed in 1856. The castle was initially a university, and it has a Gothic Revival designed by Aldophus Heiman. It is an iconic building in North Alabama. Today, the castle is a Geography Research Center, and it houses study departments of foreign languages, Psychology, and Geography. It also has a Military of Science department in the Wesleyan Annex.

It is one of the most amazing castles in Alabama. The castle has a gothic design, and it is said to resemble the Rhine castle. According to Castlesy, the house was built in 1868 by William Weaver, a prominent landowner and one of the people who founded Selma. The house’s interior has a magnificent floor that is made from woodwork and parquet. The house was part of the Weaver family until 1934, when it was purchased. It is a contributing property to Selma’s Old Historical Town.

If you would like a trip down to the 13th century, you need to visit Castle San Miguel. This medieval castle is complete with suits of armor. The castle has a gilt interior which attracts 80,000 visitors annually. The building has several suites, including the main church, convent, and a monastery, the 13th-century design. The castle hosts other important relics like the Italian wood carving of Archangel Michael. It also has marble floors, medieval manuscripts, old tables that are 600 years old, and vaulted wood ceilings. The building hosts nuns of Poor Clares who own the El Nino gift shop, where they sell religious gifts to visitors. Coffee mugs, rosaries, and books are some of the items sold. All travelers are welcome to visit the castle, attend an evening mass and visit the gift shop.

Hassinger castle is an awesome place to visit if you happen to go to Alabama. The castle is a massive limestone mansion that was completed in 1929. It was designed by Sigmund Nesselroth, a Hungarian-born architect for William and Victoria Hassinger, who had moved to Alabama. The exterior of the building is covered with limestone and sandstone and adopted the early English Renaissance and Tudor styles. The interior was inspired by the styles found in Hampton Palace in London. The dining area is Elizabethan, while the living room has a Jacobean style. The cabinets are made from English oak and walnut, which give the building a stunning finishing.

Cook castle was constructed in 1984 by Jeff Cook, a country music legend. It is 15,000 square feet and is classified as an Alabama royalty. The castle sits on top of Lookout Mountain and is found on 20 acres of land. It has six guest rooms that offer a scenic view of the outside world. The castle is famous for its guitar-shaped swimming pool, accessible by all visitors. Every morning, guests are served with a delicious continental breakfast. After breakfast, you can explore the castle and enjoy the natural scenic beauty. The castle also caters for wedding events and small gatherings.

Sterling castle is found in the small town of Shelby. It is a famous wedding venue that offers wedding packages that allow couples to enjoy their dream wedding. Their services are amazing since they oversee the entire event and guarantee couples of perfect vendors. Most couples prefer to exchange vows on the drawbridge or the pergola. There is a private lake where you can hold ceremonies or take photographs. According to Onlyinyourstate, the castle can hold a maximum of 300 guests in the reception facility. There is an elegant ballroom where guests can dance. 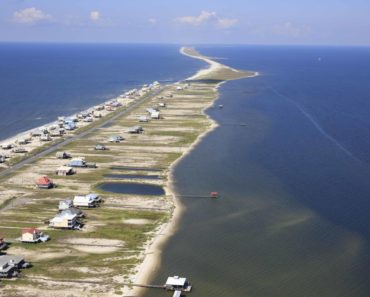 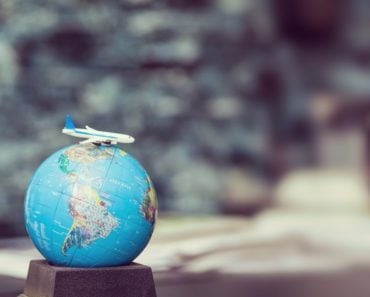 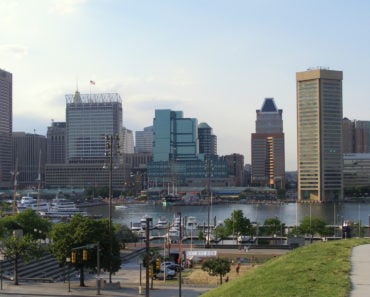 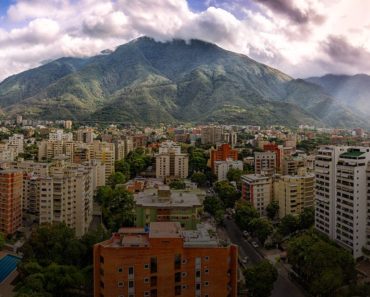 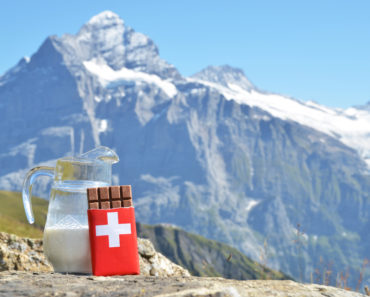 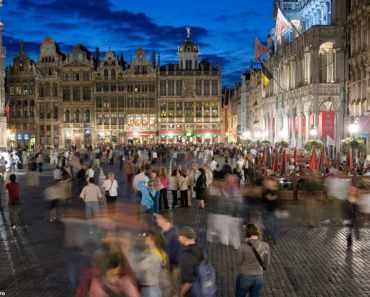