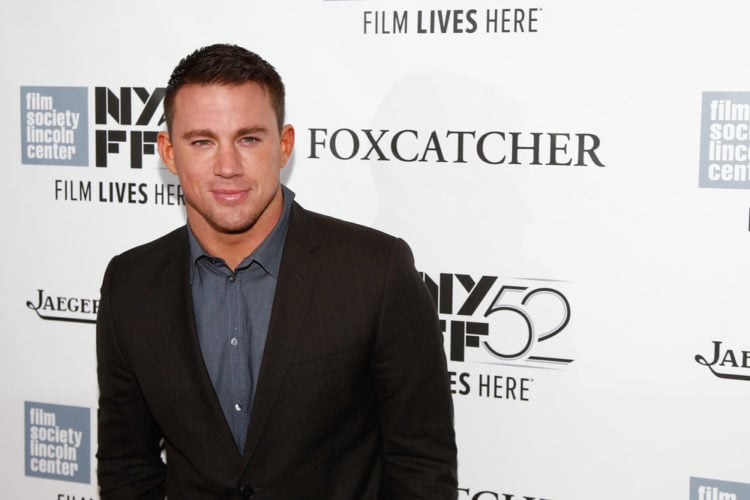 Channing Tatum is an actor who is known for his role in the film “Magic Mike.” He was involved in two films in the franchise and this skyrocketed his career. He has an estimated net worth of $80 million but how did he come to be so incredibly wealthy? Did he make his fortune in the film industry as an actor or did he make other investments that boosted his worth so high? We were curious so we looked into his career history to find out more. Here is what we discovered.

Tatum is a native of Cullman, Alabama. He was born to Kay and Glenn Tatum on April 29,198-. He spent his early years growing up in the Mississippi bayou area in a rural area. Tatum had difficulties in school due to two conditions he acquired affecting learning. His physician diagnosed him with Dyslexia and ADD. He made it through high school, then went on to Glenville State College on a football scholarship in West Virginia. It didn’t work out for him and he left school to return home where he began work as a roofer. After some time he became a stripper under the name Chan Crawford.

His career in entertainment

Tatum was active as a stripper when he met a Page 305 Modeling Agency talent scout. He was hired to model for Abercrombie & Fitch, Dolce & Gabbana, Armani, and Gap. he also appeared in a Ricky Martin video titled “She Bangs,” in 2000 as a dancer. This first video job only paid $400. He went on to appear in nationally televised commercial advertisement for Pepsi and Mountain Dew in 2002. Prior to becoming an actor, he went to work for Ford Models of NYC.

Channing Tatum appeared in “Coach Carter” in 2005. In 2006, Channing was cast in his first movie role in the film “She’s the Man.” he appeared in “Step Up” the same year, and went on to appear in seven films from 2006 through 2009. He appeared as Sean McArthur in “A Guide to Recognizing Your Saints,” then in “Haywire” in 2012, followed by “The Vow,” “21 Jump Street,” then “Magic Mike,” where his career really took off. His popularity was boosted so high that he was named the “Sexiest Man Alive” by People magazine.

We also learned that Channing Tatum tried his hand at producing. He formed a company with his partner Jenna Dewan. They worked on several projects and did reasonably well in this sector of the entertainment industry. Tatum was wise to diversity his scope of abilities, but he didn’t make as much in this endeavor as he did as an actor. Still, it helped to contribute to his overall net worth.

How Channing Tatum came to be known as a sex symbol

Tatum’s career as a stripper at a local nightclub helped him to pay the bills, but it was also a first step into the entertainment business. Many fans don’t know that the Magic Mike film franchise has been loosely based upon this era in his life. This was a formative period in his life and it showed his versatility as a dancer as well as inspiring his fans to see him as a sex symbol, a precursor to his being named as the Sexiest Man Alive. In the film industry, this is a real career booster and it was this kind of press that propelled his career even further to new heights. It also helped to make him a more valuable actor and if he was going to appear in a film, the price tag would be much higher for the benefit of his presence.

Magic Mike kicked off a turn in fortunes

Channing Tatum’s finances took a turn for the better after he appeared in “Magic Mike.” This was considered to be his breakthrough film because of its rampant success. It’s been reported that he earned $3 million for his contributions to the film. When the sequel was released, Tatum had achieved super star status and his worth as an actor netted him an amazing $21 million for appearing in the 2015 sequel “Magic Mike XXL.”

Tatum was active in sports when he was in high school. He spent much of his time playing baseball, soccer, football, and he was also involved in track, and martial arts. After his acting career kicked off, he got married. In 2009, Channing and fellow actress Jenna Dewan tied the knot. They announced the expectation of their first child in late 2012.The relationship didn’t work out and the couple eventually split and went their separate ways.

Other acting jobs for Channing Tatum

Channing Tatum has had a very successful career in the acting industry. He turned 40 years old in 2020 and he is in his prime. He has earned the bulk of his fortune as an actor. His value within the acting industry was heightened after the amazing success of the “Magic Mike” films. This made him a valuable commodity and from this point on, he earned a higher salary for making film and other appearances. He has come a long way since the days when he appeared in soft drink commercials, and hit the dance floor as a stripper at a local night club. He has put in the effort to build a successful career as an actor, and as a result, he has a current net worth of $80 million. This figure will probably only increase over time. 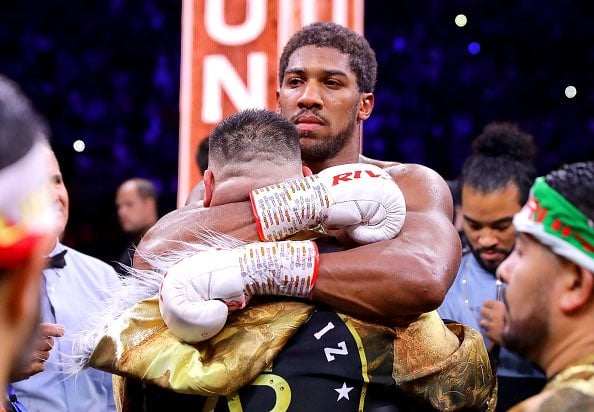 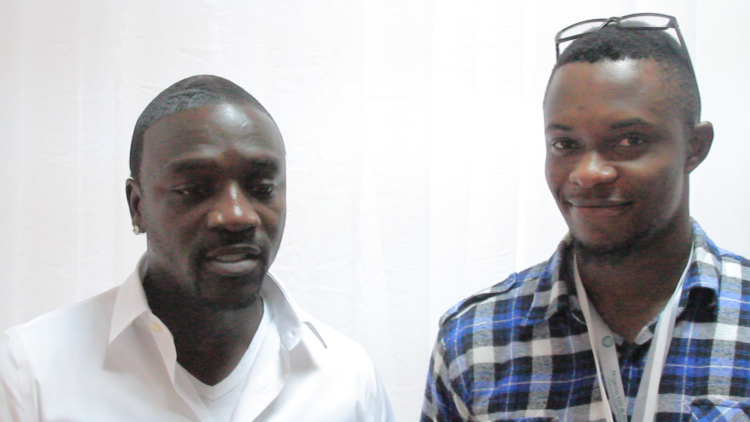 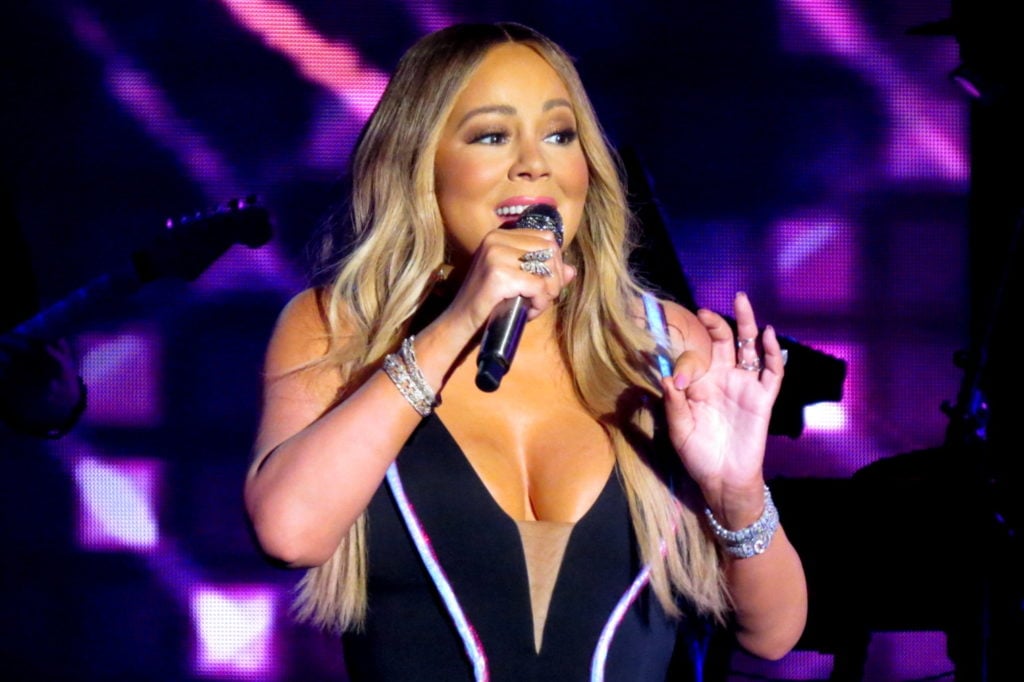 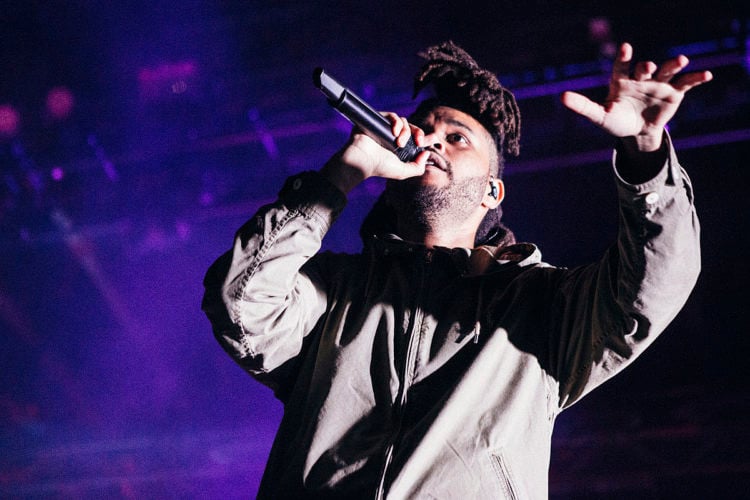 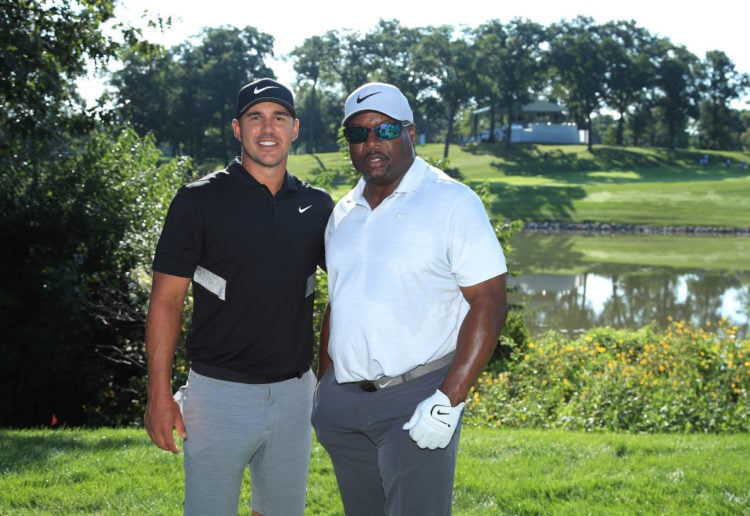