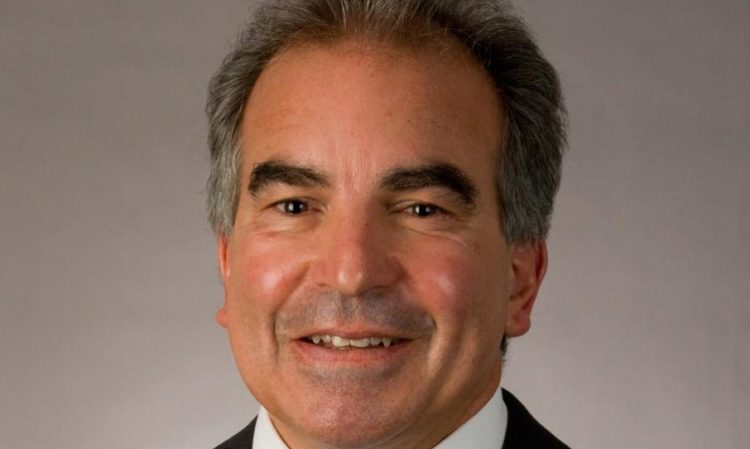 Mr. Jack Fusco is one of those dynamic and incredible public figures who doesn’t share his private information. You’d be hard-pressed to discover anything about his family and personal life at all. He doesn’t get into trouble, and never makes a spectacle of himself. We can admire that, but it also means that al our fun facts about Jack Fusco are related to his business experience. That’s one area where he excels and cannot hide it. His business acumen and managerial experience shine.

As a Vice President at Goldman Sachs (1997) and later President and CEO (1998-2004), board member and commodities trading director, Jack Fusco knows how to handle his finances. Moreover, he’s an outstanding businessman, and with funding and assistance from Goldman Sachs, he helped create Orion Power holdings. Orion is a huge supporter of electric energy and provides power in deregulated states. In 2001 Orion sold to Reliant for a cool 2.9 Billion dollars, according to New York Times.

Back in 1984, when he was fresh out of college, Jack Fusco’s first job was in energy. Specifically, he began his life long energy career at Pacific Gas & Electric Company. In the intervening years, he’s worked his way up through the ranks of no less than 11 companies, most of them energy-production focussed.

As you might expect from a CEO and President, Jack has a higher educational degree. He went to California State University, Sacramento in the early 1980s. In 1984, just before he joined the Pacific Gas & Electric Company, Jack graduated with a Bachelor of Science in Mechanical Engineering. With such a great scientific mind, it’s no surprise he excelled in his chosen profession.

With a global gas crisis looming, and resources getting harder to reach, Jack Fusco’s contributions are no small matter. Perhaps that’s why he was asked to be a keynote speaker at the Twenty Seventh World Gas Conference where industry leaders gather to address industry-wide issues and network. He spoke about LNG’s role in shaping the Natural Gas landscape. Being at the forefront of a problematic, and dangerous technology like gas is a huge accomplishment for any business. However, it’s truly the individual accomplishments of Jack himself that have helped change the natural gas and energy production landscape.

Being the CEO of a company isn’t minimum wage work, Mr. Fusco’s estimated net worth is around $55 Million. While Jack certainly doesn’t take the sort of massive salary you see in some businesses, he is compensated more than fairly for his contributions to the industry. With his expertise and track record, it’s no shock to discover he makes around 21.3 million dollars per year, according to Salary.com. Naturally, that’s not all base pay. He also gets bonuses and stocks that help increase his yearly earnings. His base pay is only about $1.25 million a year on its own. That’s a great perks package if you ask us.

6. Invested in the Company’s Future

Stock options don’t make sense to everyone, but they’re an incredible way to help an employee feel pride and a sense of investment in the company’s future. When a company does well, it’s stock usually does well too, and that means hard work plus stock options means more money and net worth for an employee. Clearly, Mr. Fusco understands the value of owning stock in the company you work for. He has 15,000+ units of Cheniere stock. It contributes about one-fifth of his net worth or around 12 million dollars in value.

7. There’s an Energy Center Named After Him

Because of his contributions to the company and to clean energy initiatives, Calpine has an entire energy center dedicated to Jack Fusco. Most people work their whole lives to have something small like a single building dedicated to their name posthumously. We think it’s just incredible that this clean-tech promoting man has an entire complex in Texas named for him. It’s even a Bronze-level member in the Clean Texas Program which recognizes leaders in the field of clean energy all over the state. Being commended in this way for clean energy and conservation initiatives helps to illustrate just what a powerhouse Jack Fusco is far better than anything we could say. He is literally a legend in his own lifetime.

Though he only joined Cheniere recently as the CEO and President, Jack Fusco knows his business. From creating his own Orion to his decades of experience in energy-related managerial roles, he has a lot to bring to the table. When he first joined the company back in 2016, Cheniere was already a big name, but they weren’t at the top of their game. As of this year, 2019, they are officially a Fortune 500 company. Yet another testament to this very quiet dynamo shows just what he’s capable of in a relatively short time frame.

More than just turning Cheniere into a Fortune 500, Jack Fusco and dazzling boardrooms with his leadership and financial acumen, he’s taking the company straight into the future. Before he headed the company, no one in the USA was exporting gas to other countries. Cheniere was first. Under Jack Fusco, the company became the pioneer, the flagship for American oil exports.

If you’re wondering who Mr. Fusco proposed we sell oil to in the first place, the answer is China of course. With their vast population, the need for gas to cook and heat with is extreme. Coal, like gas, is finite, and China consumes over three billion metric tons of coal every year. Something has to give; at that rate, there won’t be enough for long. Oil-rich America can help provide for their needs and as a result, build bonds as well. As chaotic as the world can get, that’s a plus for both countries and another feather for Jack’s cap.

When it comes to industry and thought leaders, they don’t come much more highly respected and lauded than Jack Fusco. We may never know all the nitty-gritty details of his private life, but now you know more about what he’s accomplished. Few executives in the gas commerce field such a clean reputation (pun intended). It’s refreshing to see someone who seems to really genuinely try and do what’s best for their industry, especially in a tough business like energy. Our hats are off to Jack Fusco.