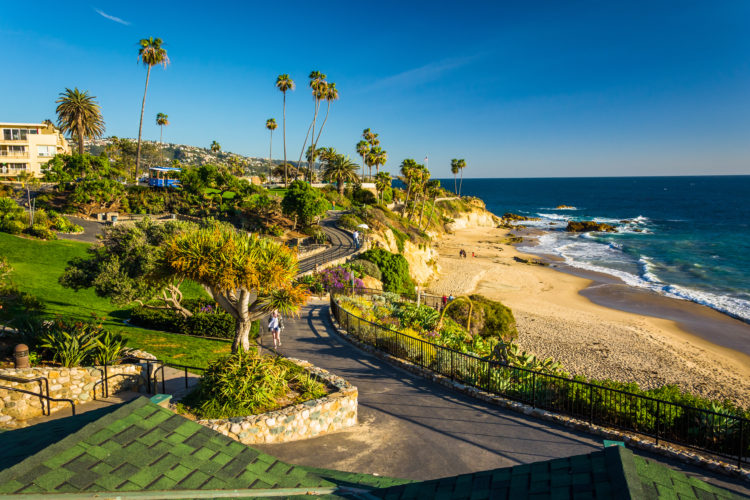 Cities and even entire states across the country are coming up with incentives to revitalize communities. Whether the communities are too rural to compete with suburban and urban communities or whether cities have seen a decline in population, state and municipal governments offer a variety of incentive programs to entice new residents to increase the value of the community. Here are states and cities in the United States that will actually pay you to move there.

Located just 40 miles from Washington DC, Baltimore, Maryland has always been an important US city. However, the city’s population began to decline during the late twentieth century. The rise of the arts and technology industries in Baltimore helped revitalize the city. The problem is there are a lot of properties that need to be revitalized. The city of Baltimore and many major employers are offering incentives for young people to buy and rehab homes in the city. The average cost of a Baltimore home is just $235,000 which is much more reasonable than in nearby cities including Washington DC, Boston and New York City. The city has several incentives for first time home buyers. The Buying Into Baltimore Program offers up to $5,000 to first time home buyers. The Live Where You Work Program offers grants of between $2,000 to $5,000 for down payments and assistance with closing costs for home buyers. Half of the funds come from the city and half from employers. The Vacants to Value Program offers up to $10,000 to purchase a new home and add improvements with an additional $5,000 offered to city employees.

The home of Yale University and allegedly the “Pizza Capital” of the United States, New Haven has deep cultural roots, beautiful architecture and stunning parkland. However, the residences of New Haven have declined over the few decades. The city has a three part incentive program to improve the value of homes in New Haven. The plan includes interest free loans of up to $10,000 to first time home buyers. The program offers up to $30,000 in loans for housing energy improvements. The program also offers a $2,500 home improvement incentive for city employees, police officers, firefighters, teachers and those who served in the military.

The rural city of Curtis, Nebraska has a population of just under 900. The city hopes to attract growth by offering incentives to residents to build new homes. Under certain guidelines, residents building homes in the city of Curtis get the lot free of charge.

Marne, Iowa has a similar program to Curtis, Nebraska and other small towns in the Midwest. Located just 45 minutes from Omaha, Nebraska, the small town of Marne is an affordable place to live. The city is encouraging residents to build new homes. If the home is over 1,200 square feet, the new home owner can receive an average sized lot of 80 x 120 for free.

Harmony, Minnesota is a beautiful place to live, and the small town is encouraging new home construction. The Harmony Economic Development Authority is offering between $5,000 to $12,000 to new home builders without restrictions of age, income or current residency.

Colorado appeals to young and old. The state has the Rocky Mountains, legalized marijuana and is appealing to many start up companies. Housing prices, particularly in the Denver area are reasonable right now. The state offers several traditional programs to assist new homeowners with down payments and costly interest rates. The state also offers a Disability Program which offers financing options to first time buyers who have disabilities. The Colorado Housing and Financing Authority is offering home buyers up to 4% of their first mortgage if the buyers meet income requirements.

The state of Wyoming is large and doesn’t have dozens of highly populated urban areas. The state is encouraging both new home ownership and rehabilitation of existing homes. The Wyoming Rehabilitation and Acquisition Program offers foreclosed and abandoned homes for sale once the homes are rehabilitated. The homes are offered to households with lower incomes.

Alaska is perhaps the most rural of the United States. Even in its few urban areas, the state of Alaska can be considered quite rugged. If you’re into colder weather, the wilderness, snowmobiling and dog sledding and want to get away from the craziness of urban living, Alaska is a great place to live. The state has long offered incentives to people who choose to buy a home and live in Alaska. Since 1976 the state of Alaska has offered residents a piece of the state’s oil money. The Alaska Permanent Fund pays residents up to $2,000 in dividends from oil earnings each year.