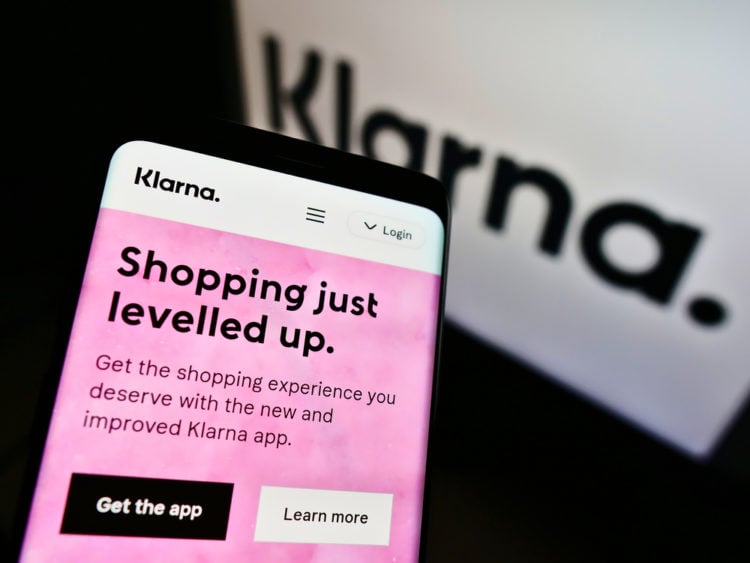 The “Buy now pay later” technique offers a twist on the notion of layaway, giving customers a chance to split purchases into timely repayments and charging them some interest. However, some companies do not charge any interest in breaking from the customary credit models that allow interest to compound. Different from the traditional layaway model, customers obtain instant access to their products as they pay off. For instance, furniture corporations are the key leaders in allowing their customers to pay for big-ticket products in timely repayment sessions while taking their purchases home right away. Currently, this concept has paved its way over the internet, spreading across firms and to minor purchase amounts. The services of “buy now pay later” are witnessing a surging adoption, fueled by booming e-commerce sales, growing merchant acceptance, and skepticism among young buyers about traditional ways of credit offerings. Although the BNPL (Buy Now Pay Later) services accounted for just two percent of the United States r-commerce payments in 2020, they are rapidly gaining fame. According to statistics, the number of products bought through BNPL services rose by one hundred and thirty-two percent in the first quarter. Although BNPL services are structured differently compared to traditional credit, they also have potential risks. Different BNPL corporations have various penalties for missed payments, though some will charge overdue fees or even report to respective credit bureaus companies about failures to make timely payments. The field is widely uncontrolled, and there are worries that customers would accept more installment purchases than they can repay in the scheduled timeframes, particularly on a credit basis.

Upon kicking off the market trend in Australia, this company came to the United States. According to Market Watch, Afterpay is not attempting to upsell somebody credit; the company is rather focused on gaining a drastic increase in the number of purchases. Afterpay charges a penalty fee for late-payments and cuts its consumers off from obtaining other credit purchases until they pay back all the amount they owe. Unlike finance companies that want you to pay back late, you cannot keep on shopping after missing an installment with this company. This fosters a perfect relationship between the company and its consumers. The North American merchant of Afterpay grew over one hundred and fifty purchases in the most recent quarter relative to the previous year. In the underlying sales of the United States, the value of products bought through BNPL increased by two hundred and eleven percent. Afterpay now operates with twenty-three thousand retail brands in the United States, including Bath and Beyond (BBBY, -4.11 percent) and Lululemon Athletica (LULU, +1.16 percent). The company recently partnered with Stripe, which made it simpler for that corporation’s merchants to activate Afterpay as a checkout alternative effortlessly. Additionally, Afterpay is launching its customer savings accounts in Australia, which could help in strengthening its relationship with consumers.

Although Peloton is Affirm’s most loyal consumer, the “buy now pay later” company has been extending its merchant techniques, which doubled from the latest quarter of 2020 to attain nearly twelve thousand retailers. The basic move to diversify the corporation’s merchandising base is a recent policy established by Shopify Company (SHOP, +0.46%) that makes it easy for its merchants to introduce Affirms BNPL services. In Exchange, Shopify received equity interest from Affirm. Due to the nature of the association between Shopify and Affirm, they have all necessary incentives globally to ensure it is successful. The deal is expected to increase values since Shopify has a huge merchant base substantially. Further, Affirm offers a combination of interest-free and simple-interest installment choices. The risk-management capabilities and high-value purchases of this company enable it to gain a greater value for merchants. The underwriting of Affirm BNPL Company helps to determine which consumers would be able to make their payments on time.

The name Klarna is a Swedish term that means “clear.” Klarna BNPL is looking forward to making its mark in the United States after witnessing the achievement in Australia with what it regards as a more transparent and clear technique of selling goods on credit. Its mission is to “be at the intersection of shopping, banking, and payments” and not rather be at checkouts of websites like PayPal. More specifically, Klarna aims to engage consumers beyond the point of buying goods and offer them a chance to keep track of their packages within the company’s application, where they might also be tempted to check other items from various retailers. After viewing items from various retailers, customers can add items to their favorite lists or even deposit some money through the company at a relatively greater rate of interest.

Visa earns money when individuals utilize installment- payment services with their credit cards or Visa cards. However, the corporation is also evaluating out a method to engage with BNPL more straightforward. The company has a United States pilot system with Commercial Bank in which customers utilizing credit and debit cards offered by the bank will have the capability of viewing installment alternatives on merchant websites where the contemporary tech is enabled.

Although the BNPL industry has players aiming at boosting their brand value through loyalty programs and applications, this travel-oriented company sees value in operating more behind the curtains. Uplift BNPL company operates with travel corporations such as Carnival Corp (CCL, -1.14 percent) and Southwest Airlines (LUV, -0.37 percent). The nature of the relationship between Uplift and these two companies helps clients to finance vacation purchases from one hundred dollar flights to twenty-five thousand dollar cruises utilizing both interest-free and simple-interest services.

The BNPL industry has widely spread across the country, in countries like the U.S., and Australia among others. This service helps to revolutionize the way consumers buy products in-store and even online by making payments more convenient and flexible for buyers. The BNPL companies such as Klarna have witnessed a dramatic increase in popularity over the past couple of years since their initiation.