Home
Business
Sports
How Much Does It Cost to Attend a Philadelphia 76ers Game?
Prev Article Next Article

The NBA’s Philadelphia 76ers have become one of the league’s most exciting teams after suffering through a long stretch of mediocre and sometimes downright awful play. There has been a change from top to bottom over the last several years, making a trip to go seem them play actually worth the price of a ticket. Having taken the next step in going from playoff pretenders to playoff contenders is something every fan loves to see. The 76ers are one of the fastest growing fan-interest teams as the city’s other professional sports teams continue rebuilding in their quest for a trip to the finals. The departure of LeBron James to the Western Conference had created a wide open Eastern Conference, with the Toronto Raptors emerging as the current frontrunner to capture the number one seed in the playoffs.

Tickets are reasonably priced, but don’t take this fact for granted.

Statistics show that about a decade ago the average ticket price to see a game was about $10 higher than today. Why? Frankly, the team was not very good. It was on credibility life support for most of the last five years, and that fact resulting in seeing prices go from $46.83 back in the 2006 – 2007 season to today’s average of $38.46. This price compares with the league average of $78 per ticket, though that average includes teams who charge insanely high prices such as Golden State on the West Coast and the Boston Celtics on the East Coast. It actually ends up being a two-fer, as you can get a pair of 76ers tickets for the price of a single ticket in most NBA locations. But these ticket prices are likely to rise with the team’s success, so even today you might find getting that $38 ticket will be a lot harder to get. Concessions prices are about average compared to the rest of the league.

This is a set of numbers than can be deceptive since while ticket prices are connected to a team’s performance, food prices are connected to a separate supply and demand market. Concession prices will rise based on things like the cost of living or the cost of producing your average hot dog, beer, or soda. Since 2010, the average price of a single beer has jumped a full dollar, while a hot dog has jumped $1.25. For two beers and two hot dogs it will cost you about $27.50, with the beer averaging out at $8.50 (special brews will have you paying out more) and the hot dog at $5.25. There are a number of ways a professional sports team can make a profit, win or lose. An angry fan may be willing to pay more and buy more when it comes to beer just to make the trip worthwhile.

Parking prices are slightly above average, but remember you are in Philadelphia.

For those nostalgic among us, the Spectrum has been replaced by the Wells Fargo Center, and is used to not only be the setting for the 76ers but also for the city’s NHL Philadelphia Flyers. As one of the country’s most populated cities, anyone who has ever been to Philadelphia knows how decent parking at a decent price can be almost impossible to find. The organization has created a way to give fans a better and simpler way of securing a ticket to a game by partnering with SpotHero, which allows you to make parking reservations online. This parking option only costs $25 and is designated for the SpotHero Lot. If you are trying to get a spot anywhere else it will set you back an extra $8. Lots A – F surround the stadium, allowing you to park in the 11th street lots or the Broad Street lots.

The total for an average ticket/seat, a couple of hot dogs and beers, and a decent parking place will set you back just under $140 ($138.50). The NBA schedule has every team playing 41 games (not including the playoffs) at home, so there are not a lot of opportunities to watch the 76ers in person. The more successful the team becomes, the more you can expect to pay for a ticket on the secondary market or to buy a pair from a season ticket holder. And when it comes to the best competition (Golden State Warriors) or division rivals (see: Boston Celtics) the asking price will skyrocket. 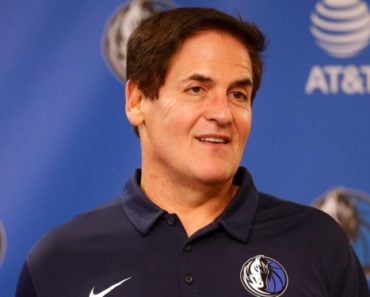 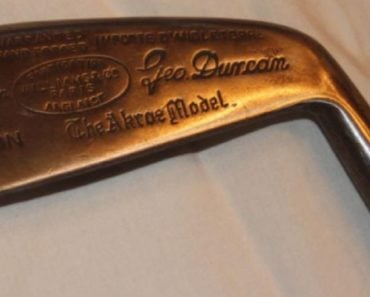 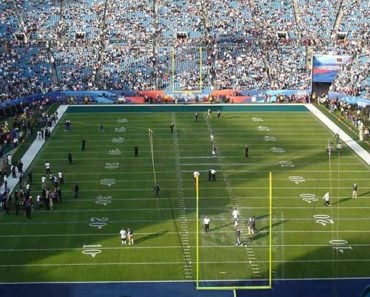 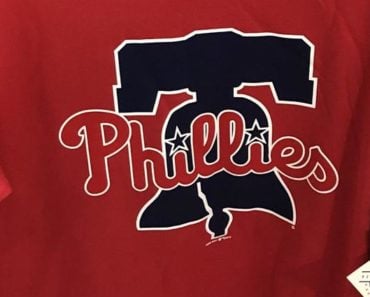 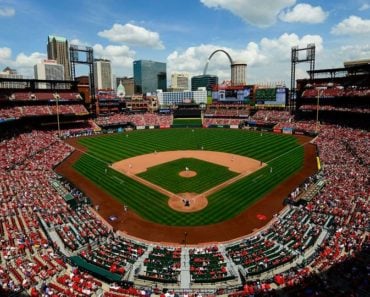 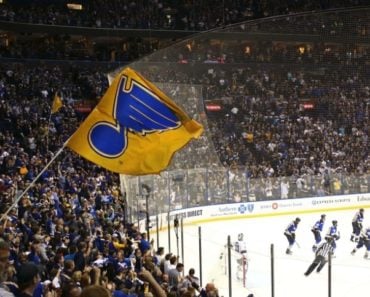