Perhaps unsurprisingly, an antimatter bomb would be a bomb that made use of antimatter in some manner. For example, if a bomb used antimatter as the source of its explosion, that would make it an antimatter bomb. Generally speaking, antimatter bombs are relegated to the realm of science fiction. However, it is interesting to note that various parties have looked into their potential because the idea does have some small basis in reality.

Could an Antimatter Bomb Destroy the World?

First, modern techniques and technologies are still far from the point of actually being able to build an antimatter bomb because there are a number of challenges that need to be solved. For example, matter can’t be used to contain antimatter. Instead, some other method would be needed to contain the antimatter as well as release when the time comes for its use, with one potential example being suspending it in electromagnetic fields. Furthermore, it should be noted that antimatter bombs would be horrifically dangerous in storage because such a device would explode should its containment fail, thus making it much more dangerous than nuclear bombs in this regard. Unless this problem is solved in some manner, it is hard to imagine a military being reckless enough to build something like it.

Second, it should be mentioned that making antimatter is unbelievably expensive. Modern technologies can produce antimatter, but it produces antimatter at such a slow rate that the idea of antimatter bombs is wholly impractical. For those who are curious, the entire output of the planet is measured in nanograms on an annual basis, which makes the idea of making antimatter bombs wholly pointless because at that kind of rate, it would take the planet millions and millions of years to produce 0.5 grams of antimatter, which would enable an antimatter bomb about as powerful as the nuclear bomb dropped on Hiroshima. Considering how much more powerful nuclear bombs have become since that particular incident, suffice to say that antimatter bombs are nothing but fantasy at this point in time. This is without considering the fact that producing antimatter also comes with horrendous energy costs as well, so much so that the energy requirements have to be expressed in millions and millions of years’ worth of our planet’s entire energy production.

Summed up, an antimatter bomb of sufficient size would be theoretically capable of destroying the world, but in practice, it is not something that we have to be worried about anytime soon. Unfortunately, while an antimatter bomb isn’t going to be able to destroy the world anytime soon, there are plenty of other weapons that we have to worry about. For example, while the nuclear weapons that exist can’t crack the planet like an egg, it should be remembered that human civilization is much more fragile than the planet as a whole, which is why so many institutions out there are so concerned about nuclear proliferation. Likewise, there are other reasons to worry about other weapons out there, meaning that there is plenty to be concerned about even though antimatter bombs will remain a non-issue for the foreseeable future. 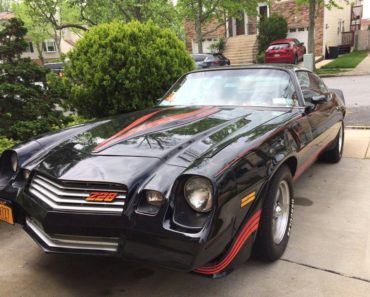 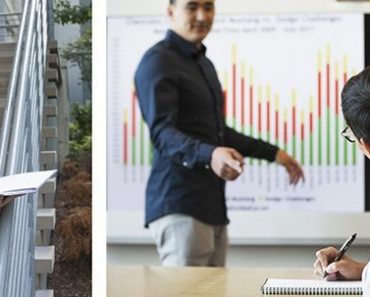 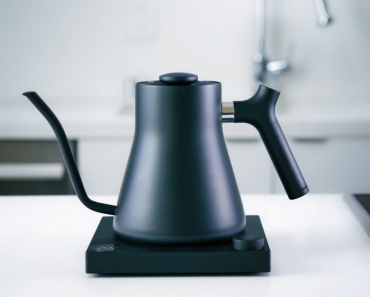 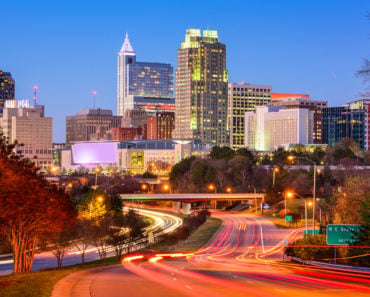 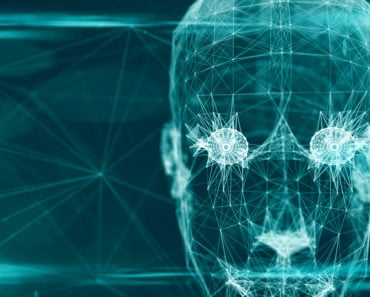