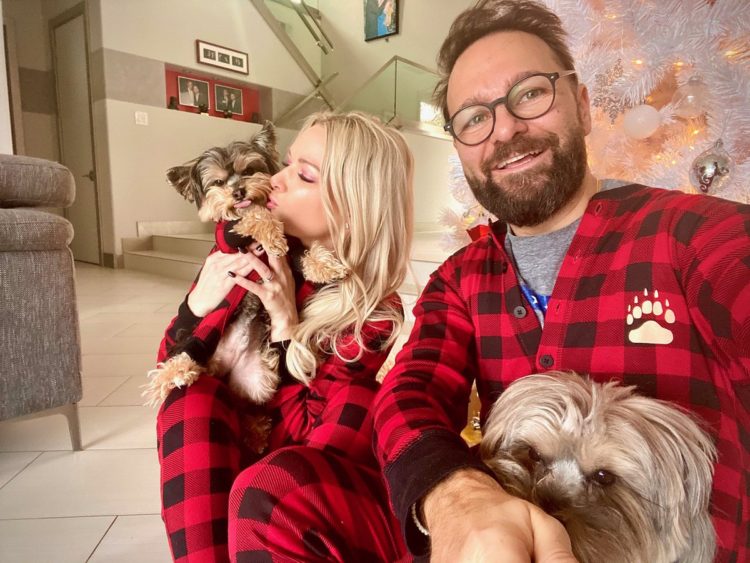 Poker is one of the most revered games in the world and there are various versions to it including online poker games such as baccarat. A lot of establishments have been cropping up to provide poker players with a venue for their games. Just like in every game, there are those who partake of poker as a way to pass time and once in awhile earn money but for others, this is a full-time job. Professional poker players participate in organized tournaments to allow them put their skills to test. Over time, there have been some legendary poker players who have managed to make a whole career for themselves out of poker. Such players include Phil Ivey and Daniel Negreanu who both have Master Classes to teach other eager and young hopefuls of their ways in the poker world.

Who is Daniel Negreanu?

Daniel Negreanu is a Romanian- Canadian professional poker player who was born on July 26th, 1974 in Toronto Canada to Annie and Constantine who were emigrants from Romania. The Negreanus had initially wanted to settle in the US but found themselves in Toronto.

Even at an early age, Daniel was very ambitious and even told his mother that he’d grow up to be rich. He attended the Pineway Public School in North York. While there, the principal had threatened to expel him because of his ill manners and ignoring school rules. Daniel learned how to play poker when he was 15 years old and by the time he was 16, he spent a considerable amount of time in pool halls playing cards. He dropped out of school, just some credits short of graduation, to pursue a life of poker playing at local charity casinos even earning the name Kid Poker due to his impressive poker skills.

After earning money from the illegal games he often partook in, he packed up and moved to Las Vegas at 22 to become a professional poker player. Some years later, he lost his money due to the various pleasures of the city of Vegas and had to move back home. Negreanu has won 6 WSOP bracelets and 2 World Poker Tour Championship titles. In 2014, Negreanu was recognized by Global Poker Index (GPI) which is an independent poker ranking service as the best poker player of the decade.

So how did Negreanu accumulate such wealth?

According to Casino, Daniel Negreanu is the 5th richest poker player in the world with a total of $50 million to his name. Most of his wealth has been earned through various poker tournaments including the World Series of Poker.

After he won in a WSOP tournament, the young poker player gained the courage to compete in other major tournaments. After he won at the US Poker Championship, he participated in another tournament that took place in Atlantic City where he won 2 prizes that amounted to a total of $379,000. Daniel’s first real win was in his first WSOP tournament which was accompanied by his first bracelet. He won a total of $169,000 in the Pot-Limit Hold’em Event in 1998 WSOP. This win saw him become the youngest bracelet winner in WSOP history. His most notable WSOP bracelet win has to be the 2013A No-Limit Hold’em main event where he won a total of $1, 038,825. In total, Negreanu has managed to get 6 WSOP bracelets and a WSOP circuit ring in 2006. Negreanu won the 4th annual British Columbia Poker Championships (BCPC) main event in November 2008 where he topped a field of over 650 players walking away with $229, 951 USD. In 2016, Negreanu won the cash prize of $1million in the 2016 Shark Cage tournament which was organized by PokerStars. Net. Negreanu’s total tournament winnings as of January 2020 exceed a whopping $42 million. $17 million of those winnings are from his 103 cash earnings from the WSOP tournaments.

From his poker skills, Negreanu has managed to branch out into a mentoring program where he runs a protégé program. His first protégé was Brian Fiddler. He began the program in 2006 using Full Contact Poker to launch a competition that would select a protégé. A year later, Negreanu ran his second protégé competition where Anthony Mak won. He also became the pro spokesperson for Poker Mountain which is an online poker site in 2005. He used the name Kid Poker to play at this online card room but decided to terminate partnership with the site due to emerging software issues which he felt would eventually lead to the site getting shutdown. Negreanu has also played poker on various poker TV shows such as Poker After Dark, Late Night Poker and High Stakes Poker. He also served as a stand-in-host and the commentator in the show the Ultimate Poker Challenge.

Negreanu also appeared in the reality show Rob and Amber: Against the Odds which aired on Fox where he mentored Rob Mariano in his quest to become a pro poker player in 2007. A year later, he released a book titled Power Hold’em Strategy which bore a close resemblance to Doyle Brunson’s Super/System due to its contributions from other renowned poker players such as Evelyn Ng’, Todd Brunson and Erick Lindgren. He is also featured in the poker video game that was released in 2006 called Stacked with Daniel Negreanu where he provides tips and hints on how to become an effective player. Negreanu is also an online tutor having tutored online as part of the Poker School Online.

According to Best Casino Sites, he has also created a Master Class where he teaches poker theories and plays through video. He has made notable appearances in movies such as the X Men Origins: Wolverine, the Grand and in Katy Perry’s music video Waking Up in Vegas all of which he played a poker player. He also appeared in the movie Lucky You and made a cameo on the CBC program Mr. D where he appeared as himself. Additionally, in September 2005, he posed for a PETA vegan campaign.