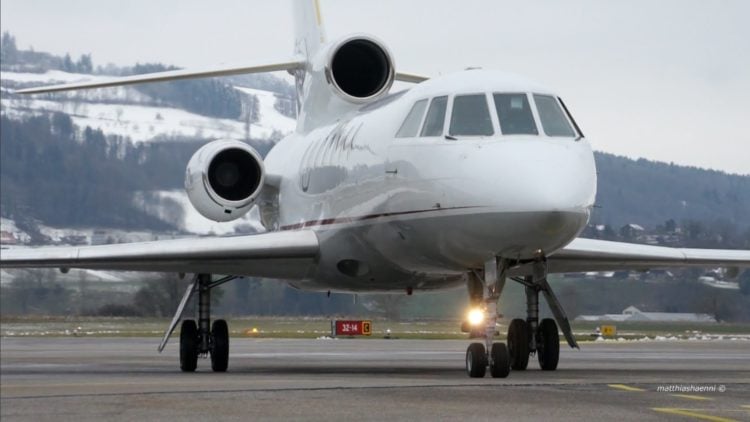 The Dassault Falcon 50 is not just any ordinary jet. It is a unique example of quality engineering and design. You can ask any pilot who has flown the small yet powerful aircraft. It may be hard for those who aren’t flyers to understand the way pilots are drawn to this specific jet, so here are 10 things you didn’t know about the Dassault Falcon 50, but should.

1. The Dassault Falcon 50 can be compared to a sports car

This jet is small, but it’s fast. According to pilots, it has a great feel when you’re at the controls. It can take off from a short field when other jets would need more room. It doesn’t matter if the airstrip is made of dirt or paved, for the Falcon 50, this isn’t a problem. It is to a pilot what a high speed sports car is to a race car driver. This high performing jet is a favorite among pilots from all walks of life, because it’s capable and fun to fly.

2. This jet just keeps getting better

The Falcon 50 was introduced to the world in the early 1980s and you might think that this makes it an antiquated jet in need of replacement. This couldn’t be further from the truth. This much loved jet received a few tweaks in the 1990s, receiving upgraded Honeywell TFE731 engines and a ProLine 4 cockpit. The new glass cockpit was more modern and the new engines gave it the ability to climb to altitude faster and it gave it a longer flying range.

3. The Falcon 50 is still in high demand

The upgraded version of the original Dassault Falcon 50 is known as the Falcocn 50EX. Jets are really not much different than automobiles when it comes to establishing a flagship, then building new models, variants and generations from the initial design. Although production of the Dassault ended in 2007, the manufacturer delivered 100 of the 50EX models. There have been 14 of these jets on the market recently and a tracking agency discovered that the average time that one of these aircraft is on the market before closing a sale is 201 days. While they may not be selling with record speed, 9 out of 14 within a 6 month period isn’t bad.

4. These jets are valued in the millions

If you’re looking for a corporate jet that can take off from a short dirt track if necessary, you’re in luck. That is, if you have between $3M and $6M to spend on one. The average price range for a Dassault Falcon 50 is hanging around $5.2 million these days. It’s a lot of money, but this older jet has some amazing capabilities that make it desirable to pilots, and those who can afford the price tag are happy to be at the controls.

The powerful AlliedSignal TFE 731-40 engines weigh a whopping 3,704 pounds each. This is nearly two tons. Even though the small jet is pulling so much weight, amazingly, they can still tear into the sky with a passenger load of up to 9 persons, along with luggage or cargo. The airplane can sustain an additional 2 tons of weight and still become airborne. It’s no wonder that so many pilots are enamored of the Dassault Falcon 50 and its second generation the Falcon 50 EX.

We know this because a study on the total number of owners For a Falcon 50 is an average of 1.93. This is less than 2 owners per aircraft and with 100 of them being released in the market between 1997 and 2007, this fact speaks volumes about the affection that owners feel for this jet.

The Falcon 50 began as a prototype that was originally test flown on November 7, 1976. Gerard Joyeuse and Herve Leprince-Ringuet were the pilots who took the experimental craft into the air, flying out of Bordeaux-Merignac. After they submitted their report, the manufacturer made the decision to revamp the aircraft, fitting it with updated wings.It made another test run with its new wings in May of 1977, this time it flew out of Istres with the same test pilots.

8. The Falcon 50 earned a place in history

When the engineers and designers made the decision to retool the wings of the Falcon 50, their hunch was a good one. The new wings elevated the aircraft into an elite category. It was officially the first civil aircraft to feature super critical wings. The Falcon 50 gained its certification in February of 1979.

9. The Dassault is a French manufacture

The industrial production of the Dassault Falcon 50 became a reality through an agreement with Dassault, Aerospatiale and the French government. Production officially began in the country of France in November of 1976. Dassault’s company, located in Colomiers was in charge off building the wings and assembling the craft while the fuselage and 55% of the frame was built in Saint-Nazaire, at the Aerospatiale plant.

Canada and the United States are the homes of 14 of the remaining Falcon 50s. In an interesting twist, between the two countries, 10.5 of them are registered in the US. The statisticians gave a half point because one of them is located in Canada with a near proximity to the US. 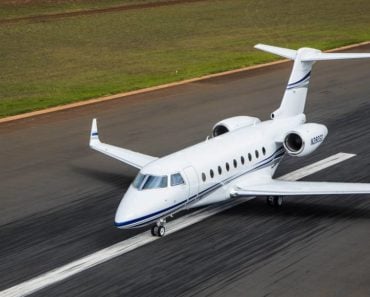 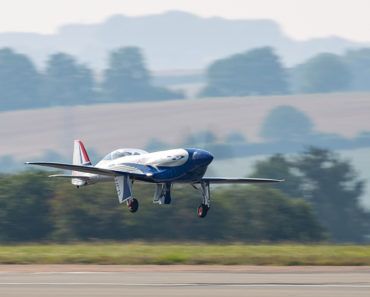 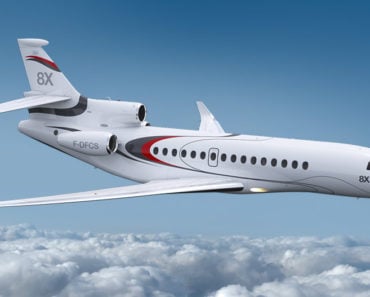 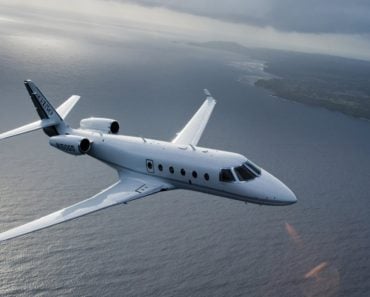 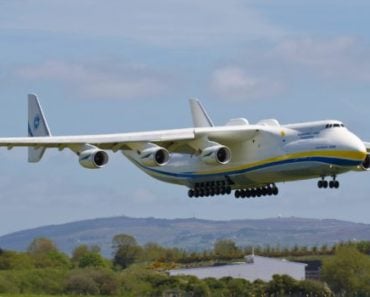 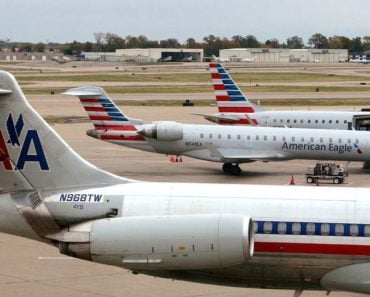