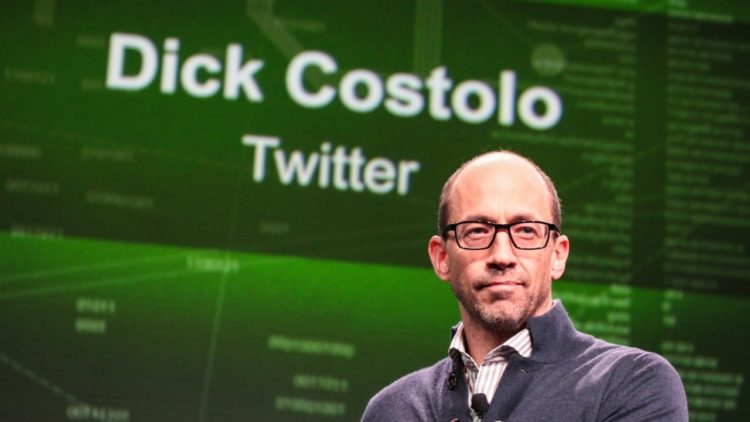 Dick Costolo is an American businessman who is best known as the CEO of Twitter. Although he left the post in 2015. He spent five years in leadership at the social media giant. If you’re not familiar with Costolo, here are 10 things about him you probably didn’t know about him.

According to Wikipedia, Dick Costolo joined Twitter in 2009. His first position with the company was as COO. By the fall of 2010, he was named the CEO of Twitter. It only took one year for him to be elevated to the leadership position. He spent five years as the leader of Twitter before stepping down in 2015. He was replaced by Twitter co-founder Jack Dorsey, who served as interim until a replacement could be found by the board of directors. Costolo left his board position later that year.

2. He’s a native of Michigan

Dick Costolo is a native of the state of Michigan. He was born in Royal Oak on September 10, 1963. He is 57 years old. He didn’t leave the state when he went to college. Costolo enrolled in classes at the University of Michigan. He studied computer science and earned his Bachelor of Science in computer and communication sciences.

3. Dick took time out to pursue a passion

While Dick Costolo was attending classes at the University of Michigan, he took theater classes in the latter part of his program of study. When he enrolled in them it was to complete his graduation requirements, but he took an active interest in the entertainment business. He developed a passion for comedy and discovered that he had talent in that area. His experience builds a strong case for being open and trying something new. You might just find your new passion.

4. He turned down job offers

After graduating from the university, Costolo had several job offers to await him. Several technology companies were interested in having him come to work for them with his new degree in hand. Dick passed on their offers and made the choice to work in improvisational comedy. He moved to Chicago, Illinois to pursue this passion. He took a pause from his business career to do something he loved and experience that aspect of his life.

5. Costolo launched his business career after his comedy stint

Dick Costolo returned to his original plan to pursue a career in business after spending time in the entertainment business. His first job was at Andersen Consulting. He served as a senior manager in technology and product groups. He remained in the position for 8 years before leaving to pursue his own business with a partner. Costolo learned a lot about the technology industry during his time as a senior manager.

Dick Costolo believes in free speech and he believes that companies should not inhibit their workers from sharing their political views. According to The Federalist, he believes that companies that instruct employees to leave social justice agendas and politics out of the workplace are committing an injustice. Costolo believes in allowing lively debates about politics in the workplace and he’s even called leaders who squelch it out on the carpet publicly. His statements have generated a fair amount of controversy from those who have differing points of view on the topic.

Costolo’s most controversial statement was made on Twitter. He has strong opinions about capitalists who refuse to participate in social justice movements that take place in the workplace. Costolo’s tweets even encourage violence against them. He offered that people who believe that keeping business and social movements separate should be ‘lined up against the wall and shot.” In a climate of social upheaval, this is the kind of language that encourages more violence instead of coming up with peaceful ways to resolve conflicts in ideals. It’s evident that he has extreme views on the subject and he supports taking action against those who do not wish to be involved with the current struggles the country is enduring.

Macgasm reports that Costolo is highly respected for his expertise in the telecommunications industry. President Barak Obama appointed him to the National Security Telecommunications Advisory Committee when he was still the COO of Twitter. He’s worked at high levels in the industry and the knowledge and expertise that he has developed through the years make him a valuable member of advisory and decision-making teams.

9. He programmed games as a teenager

Dick Costolo has a natural talent for computer programming and tech-related tasks. When he was just a teenager his father bought him a RadioShack computer. He taught himself how to program games on the device, according to the Chicago Tribune. This was a logical choice because computer programming came naturally to him.

10. Dick Costolo is a serial entrepreneur

Costolo has a great many talents. He moved from a career in improv comedy back to the technology sphere in 1994. He was inspired by the launch of the Netscape browser. He saw that there was a big new wave coming in the tech industry and he knew that it was time for him to jump in and get in on the action. He got down to business and founded three companies which were all successful. The third company that he founded was FeedBurner. In 2007, he sold the company for $100 million to Google. He has established several new tech startups and sold them for a handsome profit. It’s just one of the things that he does very well.