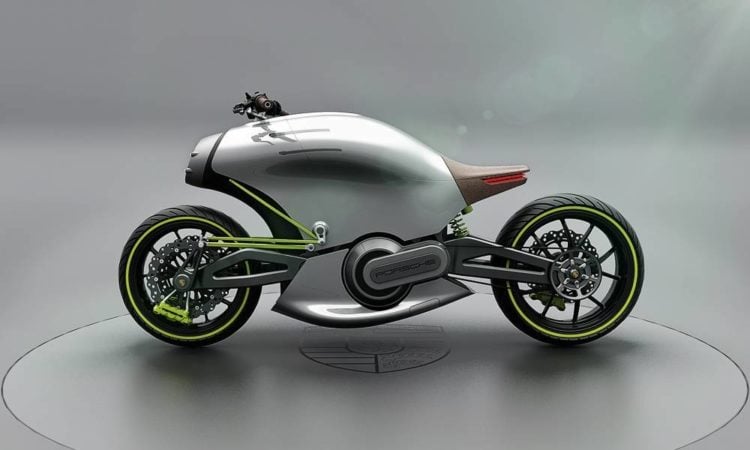 Most all of us have heard of Porsche and the cars they produce. Fast luxury sport cars that have been knocking the wind out of automotive fans and simple lovers of the finer things…actually, anyone who drives has heard of Porsche, and quite possibly only dreams of really getting to drive one. Regardless, Porsche AG is one of the most well known German automobile manufacturers in the world, with a specialty in ‘high-performance sport cars, SUVs, and sedans’. But more than that, Porsche has managed to design and produce some of the world’s finest, most well-known, and certainly most coveted, automobiles in the world.

But what about motorcycles? What about all the Porsche fans out there who have a hair more of a taste for bikes than for vehicles with a quad-wheel design. Sure, you love your Porsches; so much, in fact, that your keychain is emblazoned with a shiny Porsche emblem (even though you drive an old Chevy and ride a rebuilt chopper you bought as a basket case). Well, those things are neither here nor there; the question at hand was ‘Does Porsche make motorcycles?’ Let’s investigate thoroughly and find out. Hopefully, we’ll come up with an answer for you that will give you something to daydream about other than getting new bar grips for your former basket case.

Has Porsche EVER Made A Motorcycle?

Since 1931 Porsche has put out fast, sexy, and expensive cars that have people all over the world doing double takes every single day. But what about motorcycles? Has Porsche EVER made or released a motorcycle of any kind? Let’s find out…

Before we go any further, we want to mention the fact that Porsche actually partnered up with Harley-Davidson back in 2002 and collaborated on the V-Twin engine that motored the V-Rod model bike. It wasn’t the first time the two iconic companies joined forces, but it did turn out the be an impactful exchange, to say the least. Some of you may remember it. Anyway, with this fact in mind, let’s turn to Porsche’s solo motorcycle history, if indeed they have one.

Needless to say, Porsche has never been known for motorcycles, but that’s not to say that the man behind the company never mulled it over. In fact, he considered it to the point that they designed and manufactured a concept bike at one time. It was called the Porsche 618, and it was a in a ‘power cruiser’ class. The bike was meant to be something of a relative to the 911 Turbo, so it was a bit odd looking shape-wise, with an oversized, high-riding mid-section and bars that could be compared to a pair of ape-hangers, with the way you have to reach up to get at them. Anyway, it seemed to be a cool thought novelty-wise, but aside from the concept unit, the bikes were never put into production; that was in 2017.

But that’s not all…

A piece in Ferdinand Magazine discussed how Ferry Porsche tooled around on a BMW R42 meeting girls and experiencing the freedom that came with the two-wheeler, apart from the family vehicle. This was in 1927, and by 1952 the Sunbeam S8, powered by Ferry Porsche’s technology of the time, was released. So, if we wanted to get technical about it, we could easily say that bike was Porsche material. All the stuff that made the thing go came from Porsche, but he certainly didn’t get the credit…or should we say he didn’t take glory from the underlying responsibility.

When we consider the prior two motorcycle experiences Porsche has had, it’s easy to see why the company hooked up with Harley and provided power for the V-Rod…doesn’t surprise us at all, actually. It’s also easier to consider that they might have made many others that we don’t know anything about, and that they may have actually dabbled in electric motorcycles…or at the very least, they bounced the idea around a bit. According to Flatsixes, it wouldn’t be at all difficult to imagine an electric Porsche-designed and produced motorcycle, but that doesn’t mean it will be a reality, right? Well, the same concept bike they tinkered with before has actually had electric capability, and it never saw regular production. The truth is, when a company like Porsche is the one having the dreams, we suppose anything is possible…even a production motorcycle.

From the things we researched and added to the information above, we can see that Ferry Porsche not only loved cars, but he was a lover of the motorcycle as well. In fact, he had enough love for them in his heart that he though he might try his had at them…to an extent, anyway. This led to the contributions he made to BMW, Sunbeam, and Harley-Davidson motorcycles over the years, and it definitely played a hand in the concept motorcycle the company put out.

But in taking a close look at the concept bike, we see it as little more than novelty, both in design and expense, and Porsche has been wise enough to recognize this fact clearly. We’re pretty sure this is why they stick with the design and manufacture of fine sport cars, sedans, and SUVs, but it’s always fun to tinker, right? But the truth remains: Porsche is pretty much king when it comes to supplying the power, being the force that makes things move forward, and being a great collaborator. That’s really what collaboration’s all about, isn’t it? Knowing what you excel at and finding those who excel in the areas you lack. Once one is secure in their place, it’s no telling how far they can go, especially with the right partners. Yes, Porsche is great at this, and it wouldn’t surprise us in the slightest of they continue to be in the years to come. For now, we’ll all have to be satisfied with the wonderful iconic vehicles they have worked to give us. But for all of you motorcycle/Porsche-o-philes out there, well, guess you’ll have to wait it out and see what the future holds for you. Maybe Porsche will change their minds for the satisfaction of the masses. One can hope, right? 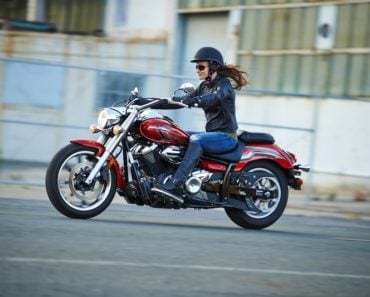 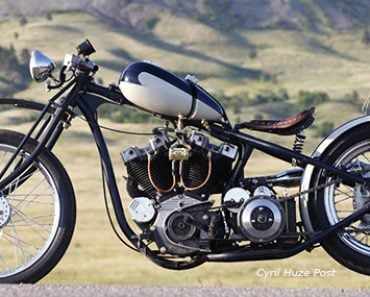 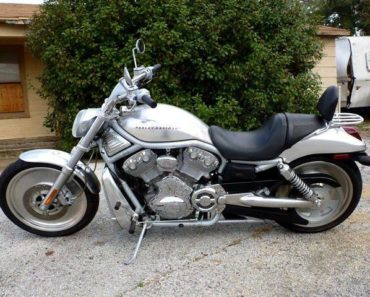 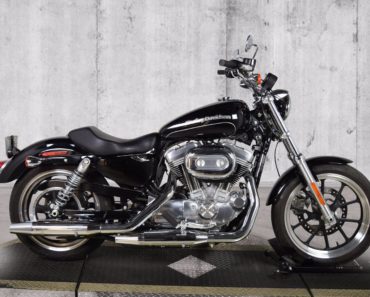 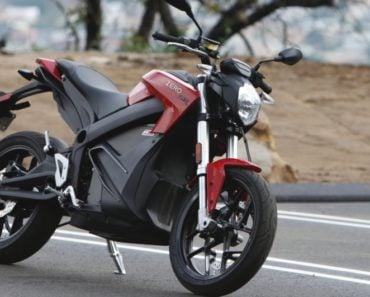 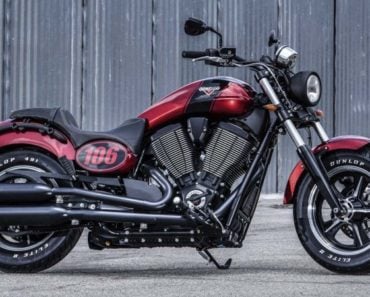