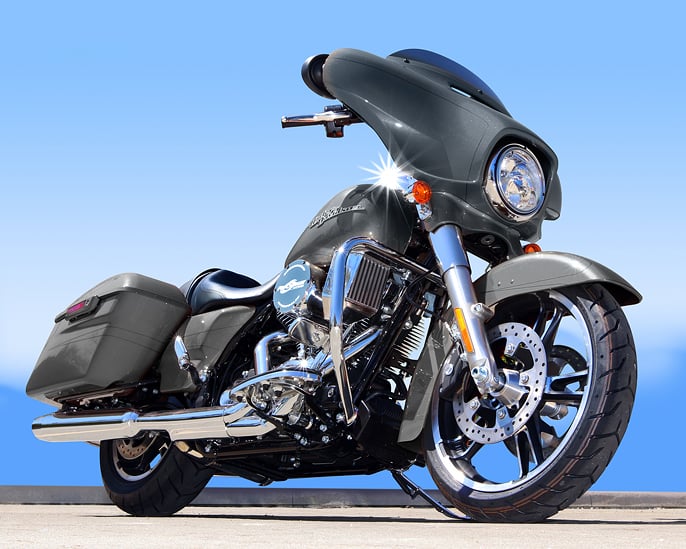 As a biker who has enjoyed riding since I was a kid, it has not only been about what I like or love, but also about what I can appreciate beyond my own preferences. Even in my early 50s, I am still a sports bike fanatic, but that does not mean that I don’t enjoy the class cruiser, and I definitely have an immense admiration for custom cruisers. In the United States, you cannot mention motorcycles and not mention Harley Davidson. The company has been around for more than a century — launching officially in 1903. The flare and uniqueness in the design of Harley Davidson bikes were immediately obvious. Over the years there have been some memorable models. What I want to focus on here are the top five models the brand produced and released between 2000 and 2010. We could actually do this for any decade since the inception of the company and find some pretty exceptional bikes, but this particular era represented the renaissance of biking. 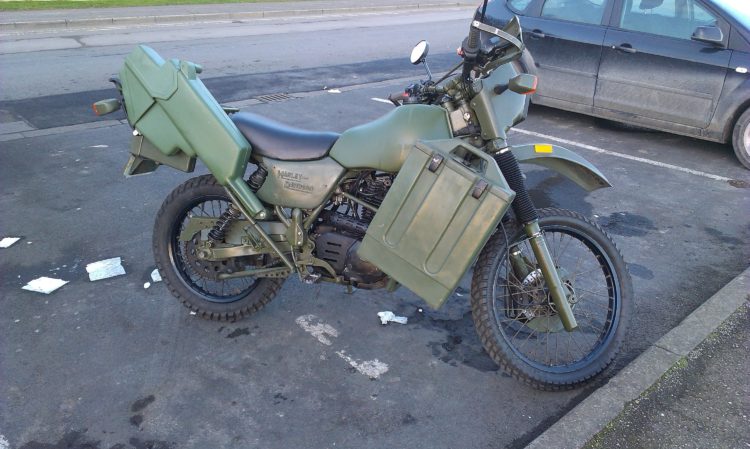 The MT350E made the cut because of its longevity in the Harley Davidson lineup. It was first introduced in 1993, and it became a mainstay for the remainder of the decade, easing it way into the 2000s. While its life in the new decade was shortlived, it made an impression and it inspired other models. This bike is the result of an inherited design that originated with Harley Davidson designed motorcycles for military functionality. The company made motorcycles for Cyprus, Great Britain, and the Gulf armies. While this particular model was street-legal, it retained its exceptional off-road capabilities. The difference between the 350 and 500 model was that the 350 was solely for military use while the 500 was sold to the general public. Being introduced in 2009, the Electra Glide barely made the cut — coming in at the end of the decade. This particular model was designed for municipal and state police use. The “P” at the end of the model designation stream will always stand for police use. One of the most celebrated characteristics of this particular model is its value. Those who swear by this model suggest that you get the most bang for your buck. That is saying a lot with all of the affordable cruisers that are currently on the market. This is one bike on the list that is still in production, so if you like what you see, you can still get one brand new. 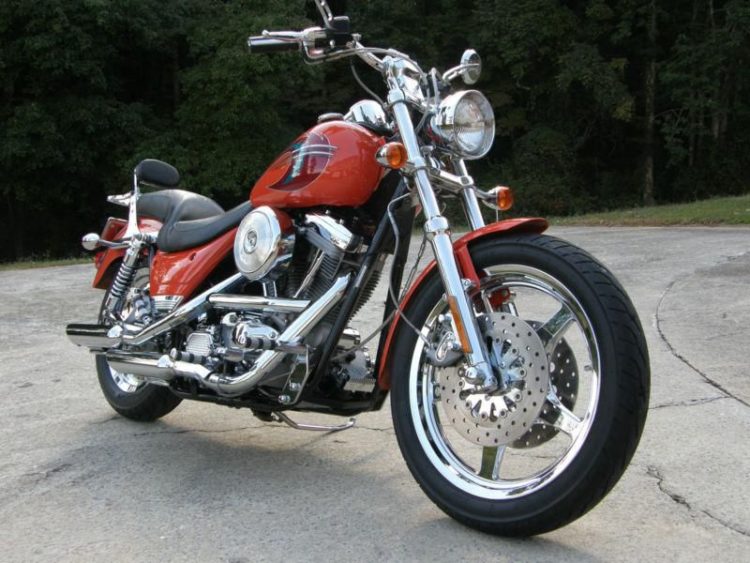 Sometimes a thing can be so good that it can be hard to let go of it. That was the case with the limited edition FXR4, which also came as the R2 and R3 models. This model was initially discontinued by Harley Davidson, but the outcry was so loud that the company decided to bring the bike back for a limited edition run that lasted from 1998 through 2000. Many bikers consider this bike to be the first CVO bikes by Harley Davidson, although the bikes never bore that designation officially. There are still many bikers who think very highly of this bike. I would not be surprised if another limited edition release is not on the horizon. This machine is nothing short of amazing. One thing that Harley Davidson is known for is the chrome accessories and trimmings, but not everyone is into the over-the-top chrome presentation. If you fit into this unique group, this is the model for you. The Sportster Nightster has plenty of power and it rides low. It is not the fastest in its category coming off of the Harley assembly line, but it definitely packs a punch. And, there is a lot to be said for its aesthetic appeal.