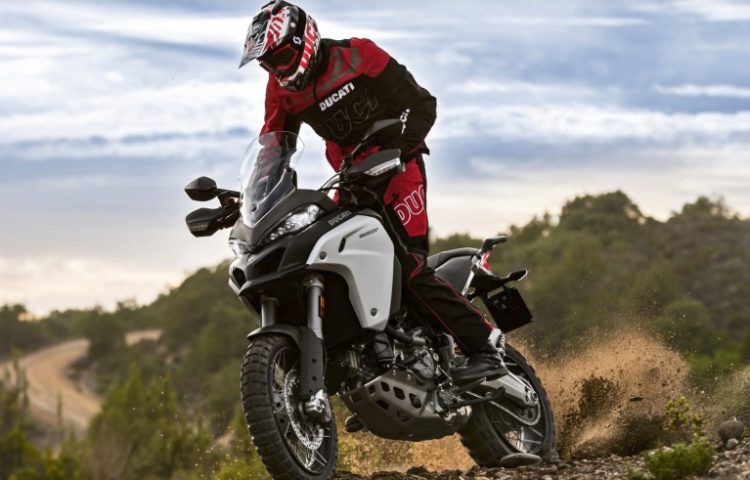 Enduro motorcycles are the off road racing bikes which are used for cross country time trial competitions that are long distance events. They are made specifically for this type of racing, and are built to hold up under extreme conditions. These tough bikes can take a pounding and if you’re into extreme Enduro racing as a spectator, you are probably awed by how well these bikes perform in heated competitions. It’s enjoyable to watch skilled riders compete against each other on these fast and durable bikes, but unless you’re a racer yourself, here are ten things you probably didn’t know about Enduro Motorcycles.

1. They’re inspired by MX bikes but are not the same

Many people think that Enduro motorcycles are the same as motocross, also known as MX bikes, and although there are similarities, they’re not the same. Because Enduro races are long distance of 124 miles or better, the bikes are often equipped with oversize gas tanks along with engines which have been finely tuned for longevity during the long races. They have the same suspension of a motocross bike, but the other components are heavier and more durable when compared with the motocross bikes. The design of Enduro motorcycles are built to handle enduro racing as well as endurocross, which is a hybridization of enduro racing and supercross.

2. Some Enduro motorcycles are street legal

These incredible bikes are durable and tough for taking off road for extended competitive runs, but some owners prefer to have their motorcycles equipped with street legal features so they can ride them on the road when they’re not using them in hard core competitions. Headlights and quiet mufflers are the key features that are necessary to make these bikes legal to drive on the public roadways. 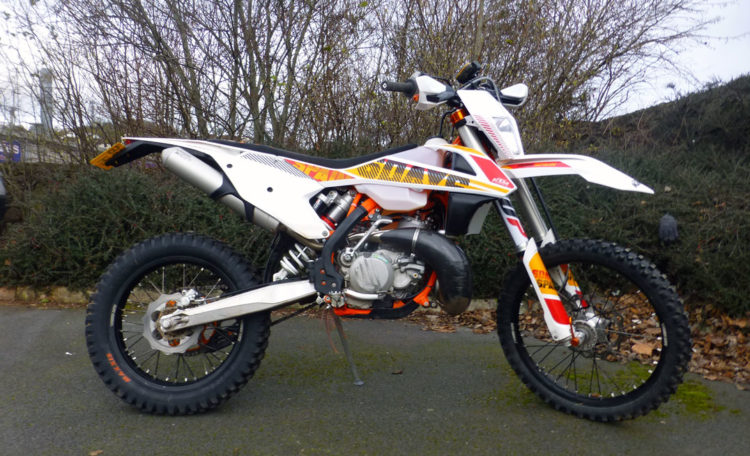 3. Enduro isn’t a brand but it’s made by several different manufacturers

There are some famous motorcycle brands who have Enduro models, but it is not a brand in itself, but rather a type of motorcycle. Yamaha has a few Enduro models that bear the name, but this type of motorcycle is also manufactured by Suzuki, AJP, ATK, Beta, CCM, Fanatic, Bultaco, Hodaka, Gas Gas, Husaberg, Honda, Husqvarna, Kawasaki, Indian, Montesa, Suzuki, KTM, Ossa, Sherco, SWM and Maico. This gives you quite a few different choices when it comes to Enduro style motorcycle brands.

4. Enduro motorcycles have been around for more than 100 years

The first enduro type motorcycles appeared on the scene in 1913 at the International Six Day Trial which was held in Carlisle, England. The name of this race was later changed to the International Six Day Enduro. This type of racing became popular in the 1920s with courses that were created from commonly used dirt roads. The more modern versions of the Enduro racing courses went off track track and wound through forests of trees with racing lengths of between 75 to 150 miles with checkpoints set at strategic areas throughout the course of the race. 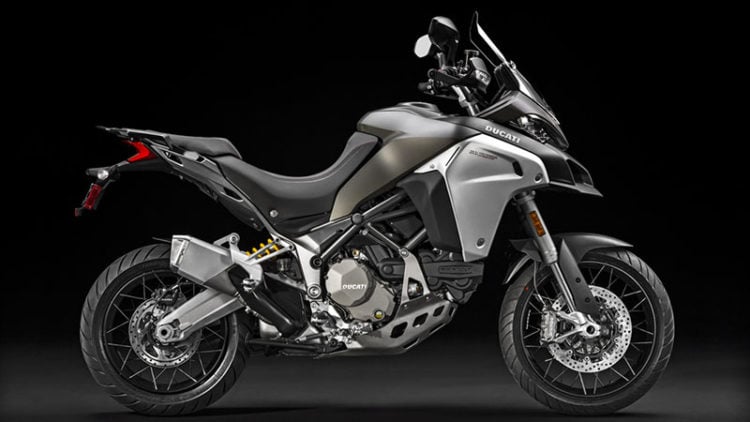 5. Enduro motorcycle riders have a community all their own

There is a special community feeling associated with most Enduro motorcycle racers. Many racers camp out at the site of the starting line and share good times with each other when they’re not competing in the race. There is a definite family feeling among Enduro racers. Most members of this class of racing are willing to lend a helping hand when it’s needed. Although the focus is usually on the weekend race, the group tries to do something new whether it’s trying out a new restaurant at the locale or seeing a national landmark.

6. Camaraderie extends into the actual race

Although there is a limited number of Enduro riders admitted into each race, they are usually sent out at the race in groups of three to five riders and because of the length of the race, they often ride together for periods of time and chat with one another when they can. Make no mistake, when the chips are down, each racer has the ultimate goal of winning and this means putting friendships on hold when it comes to crossing the finish line. When the race is over, you will see the racers congratulating the winner, usually with no hard feelings unless someone breaks protocol and pulls a nasty stunt near the finish line, but in some regard, this is to be expected. 7. Enduro Motorcycles are modified to take on crazy terrain

The design of an Enduro motorcycle departs from any other type because these bikes are often called upon to navigate in between trees or brush in off road competitions. This is why the handlebars are more narrow, because it makes it easier for the riders to move in and out of tree and brush groves that are often a tight fit. It’s exciting to watch them clear a forested area without much of a break in speed. Protective hardware has also been added to the brakes and clutches in the form of hand guards that provide protection from branches and leaves when crashing through the brush. In fact, these are often referred to as “bark busters.”

The first Enduro races were held in Europe without exception until the very first one was sponsored in the United States in 1973. Since this era, there have been more races held outside of Europe with events held in Australia in 1992 and 1998, in New Zealand in 2006, again in the United States in 1994, and in Chile in 2007, but the majority of races still happen in Europe. There are Enduro racing teams from 32 countries throughout the world. 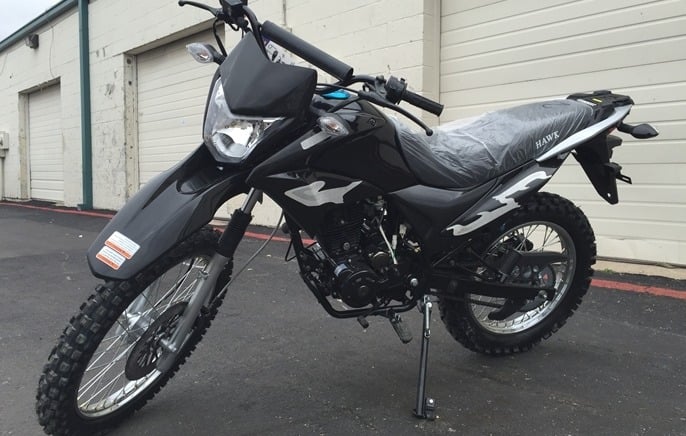 9. Famous celebrities were veterans of the U.S Enduro motorcycle trend

Not many people are aware of the fact that Steve McQueen and Bud Ekins were veterans of thee early Greenhorn Enduro from the 1970s. This 500 mile race took place over a two day period and was sponsored by the Pasadena Motorcycle club, held in an off-road desert location in California. It put each rider and Enduro bike to the extreme test, which is something that McQueen always seemed game for.

10. Enduro Motorcycles have strict requirements for road use

Before it’s legal to take your Enduro motorcycle on the road, registration is required. Since many of the racing courses include public roads and off road segments, most riders have dual purpose bikes that can legally be ridden both on and off road. While most MX bikes are built strictly for off road use, the Enduro type are typically built to satisfy the requirements for registration while retaining the heavy duty durability and power needed to compete in Enduro races. Not all countries in thee world allow enduro bikes to be registered for use on the highway, unless specific alterations are made to bring them into compliance with local laws and regulations which may vary from one country to another. This is one of the reasons why manufacturers such as Husaberg and Husqvarna build their Enduros specifically for dual use, but it’s not the case with every manufacturer.