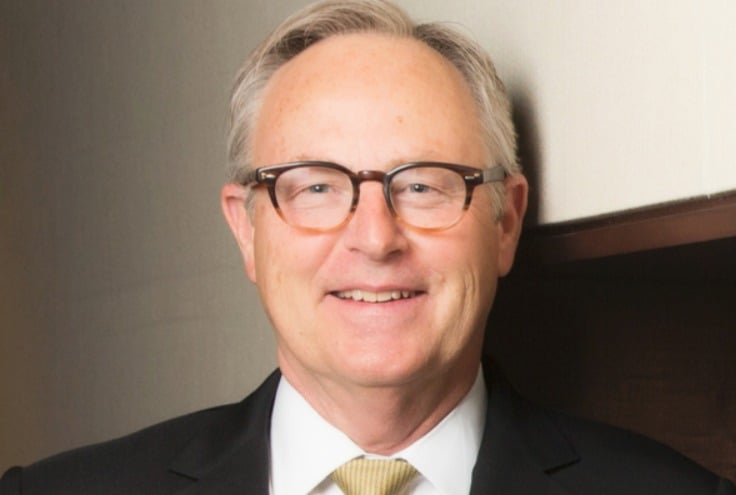 Mr. William Thomas is the current CEO and Chairman of EOG Resources, Inc. He was named to the position at the beginning of 2014 after serving with the company for several years. We wanted to know more about the leader of EOG Resources and took a look at his history and career through the years. We learned 10 things about him that you probably didn’t know but will probably be interested to hear about.

William Thomas has been at the helm of EOG Resources for just a little over five years, but he’s actually worked for the company since 1979. With four decades of business experience with them under his belt, he is the most knowledgeable about their past and current trajectory and where the company needs to go in the future.

3. He earned his degree in Texas

After graduating from high school, William Thomas decided to go to college. He enrolled in a geology program at Texas A&M University. He graduated with his bachelor of science degree in Geology from the school in 1975.

William Thomas has spent the majority of his adult life involved in the energy industry, particularly within the oil and gas part of it. He has a keen sense of what it takes to run an energy company and he has an understanding of the risks associated with the multiple energy industry cycles. It is this insight that is based upon years of experience that makes him such an amazing leader for EOG Resources.

5. His advice is highly valued

We learned that Mr. Thomas sits on a variety of different boards. In fact, he is associated with 17 of them in total. What this tells us about him is that his input is very much in demand and he’s a highly respected professional in the industry. Just to name a few, he’s been director of National Oilwell Varco, Inc. since 2015 and he sits on their Audit Committee as well as their Compensation Committee.

6. His career with EOG began at HNG Oil

In January of 1979, William Thomas joined the HNG Oil Company. This was a predecessor of EOG, so in essence, he was involved with the Texas oil giant for a 40 year career. He served his time as a General Manager and when HNG Oil was taken over by EOG he continued on with them as General Mnager of the Fort Worth, Midland, and Corpus Christi, Texas offices.

7. He started out in exploration

Exploration for oil and gas deposits is a key aspect within the industry. This is the part of the industry that Mr. Thomas started out in his early years with the company. He was instrumental in EOG Resources Inc.’s success in finding these valuable resources. Another of his roles was in the area of exploitation or harvesting the reserves that had been identified.

8. He knows the industry inside out

One of the benefits of spending 40 years in the gas and oil industry has been getting experience with the hands on operation in all phases of the gas and oil business. This gives him great insights that help him to direct all aspects of the company because he knows about the various processes and procedures that are required to keep things running smoothly. One of the divisions that he was intimately involved with was the provision of oilfield equipment and services and he has experience with the global operations.

When you’re passionate about what you do for a living and you take a genuine interest in it, work is less like work and it becomes more about doing what you love. Mr. Thomas has earned distinction in this field as one of the most qualified and top notch leaders int he industry. He’s very well compensated for his contributions. As of fiscal year 2017, his total compensation for the year was $10,559,647. This highly valued leader is worth every penny of the salary and other benefits granted in his generous compensation package because he is leading the company forward with great success.

10. His expertise is valued across multiple industries

William R. Thomas serves on a total of seventeen different boards as a member providing advisement on important matters of business. These boards are not all within the gas and oil or even the energy industry alone. His board affiliation span three organization throughout three different industries.